Scandal in the NBA: LeBron James is sent off for hitting an opponent.

Stewart (20 years old), 2.03 meters tall and 113 kg, sought to come face to face with the star while removing the restraints of members of the Detroit technical team and security agents.

When the situation seemed under control, with the injured pivot on his way to the locker room to be treated for the cut, chaos returned to the scene. Stewart broke free from his custodians and faced a mad dash across the court in search of James, who was guarded by the entire Lakers staff, near his bench.

Alienated, his face bathed in blood, the Pistons basketball player lunged at everyone who got in the way. Finally, restrained by up to six people, he was lowered against his will to the changing room area, where he entered with another indomitable race.

Once off the court, the referees reviewed the play and determined the expulsion of Stewart and James. The game, won by the Lakers 121-116, had at that time (9:18 minutes to the end of the third quarter) a 12-point advantage in favor of the local (78-66). 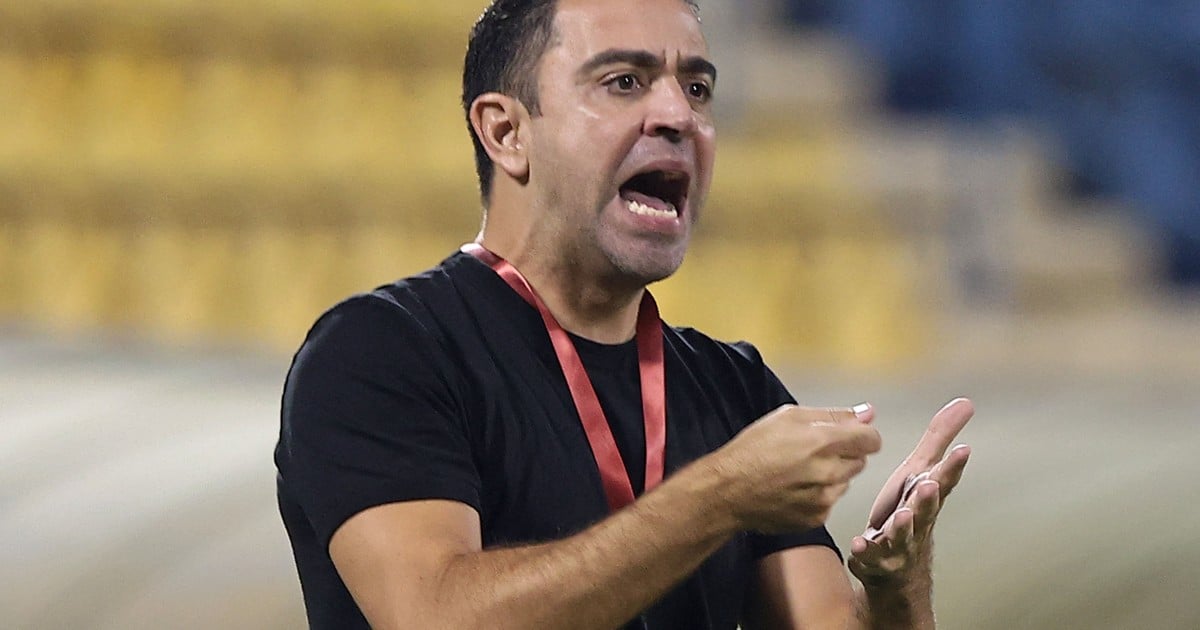 if there is no agreement, they will pay the clause 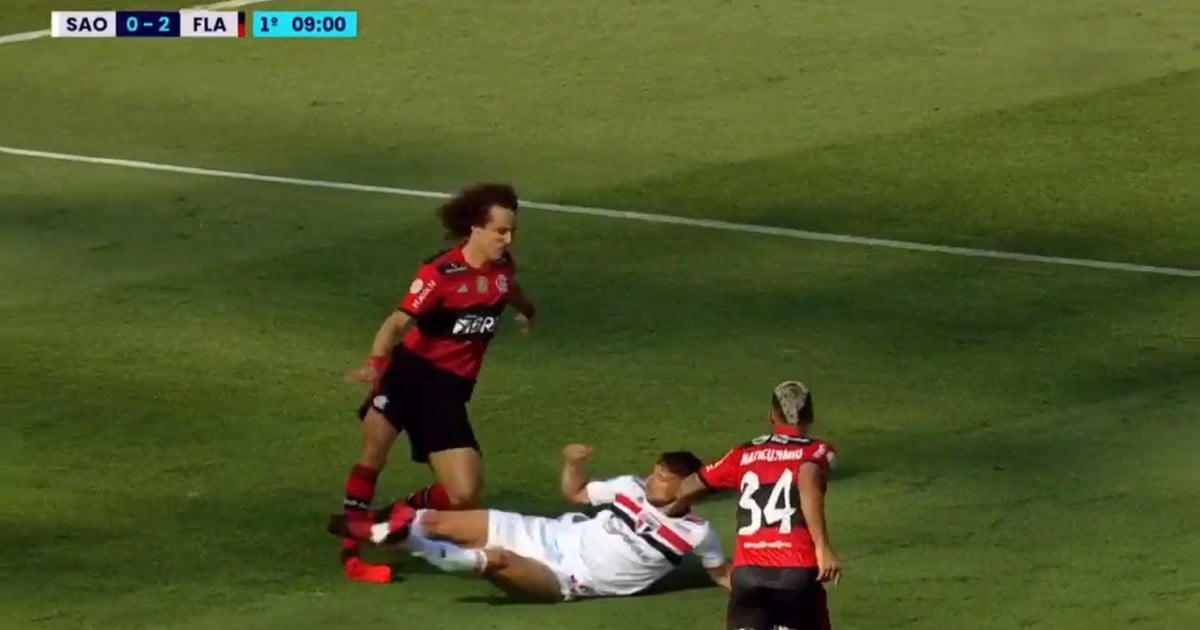 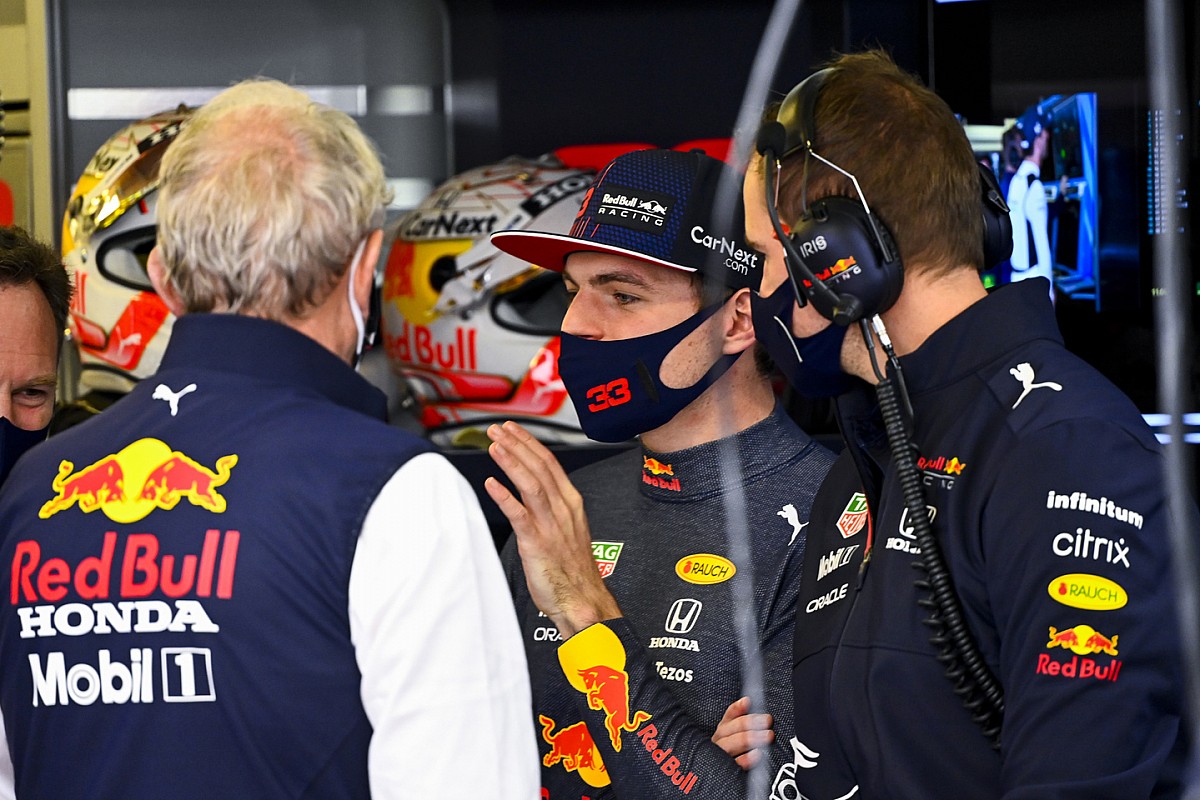 Verstappen says Pérez and Tsunoda left him without pole in Mexico