After the expiration of its agreement with Huawei, it seems that Leica is looking for new partners and Xiaomi would have the perfect platform to stay in the ‘mobile industry’ … Will there be surprises with the Xiaomi 12 Ultra?

Photography and editing on Android

That Leica likes mobiles It is no secret, and it is that we have not only seen the popular German manufacturer of precision optical instruments signing Huawei optics, but also the photograph of a mobile from Sharp and even branding a proprietary smartphone like the Leitz Phone 1.

In any case, the fall to the hell of Huawei has left them without what was probably their most important visibility platform in the smartphone industry, so when looking for new agreements, it may not be unreasonable to think about this rumor coming from China, and it is that Xiaomi could become the new partner by Leica using its acclaimed optics from the Xiaomi 12, at least in the company’s most advanced mobiles. What if Leica signs Xiaomi’s photograph from now on?

Obviously, let’s take this information with great caution for now, since there is nothing official by Leica or Xiaomi. In any case, from GizmoChina they already dare to affirm that the Xiaomi 12 Ultra would be the first terminal to benefit from an agreement which would be historical and also very important.

Not in vain, is that Xiaomi had with the Mi 11 Ultra the smartphone with the best mobile photography on the market -143 points in DxOMark-, at least until the Huawei P50 Pro with its Leica optics it surpassed him with 144 points.

The worst part of all this is that Xiaomi is saving with quite zealous the information of about Xiaomi 12 that should be presented before the end of this course in 2021, so for now we can only speculate with the information provided by Digital Chat Station from China.

Everything seems to agree, and it is that the agreement between Huawei and Leica expired a few months ago after the launch of the Huawei P50 Pro, and surely there is no better media platform than Xiaomi’s to now host the authorized signature of the popular German manufacturer, which would offer that ‘plus’ to the mobile photography of a Xiaomi to the assault of the Android throne.

Of all Xiaomi 12 only the Ultra would receive the Leica signature, so we can also comment on previous rumors that spoke of a triple camera with 50 megapixel sensors, one of them of type periscope telephoto with up to 5x optical zoom.

We don’t know much else, so we’re not going to expand either, but certainly this agreement would be a bombshell similar to the one that has been cooking between Samsung and Olympus for years, and that has never finished being completed … Zeiss, Hasselblad, Leica … photo firms really like mobiles! 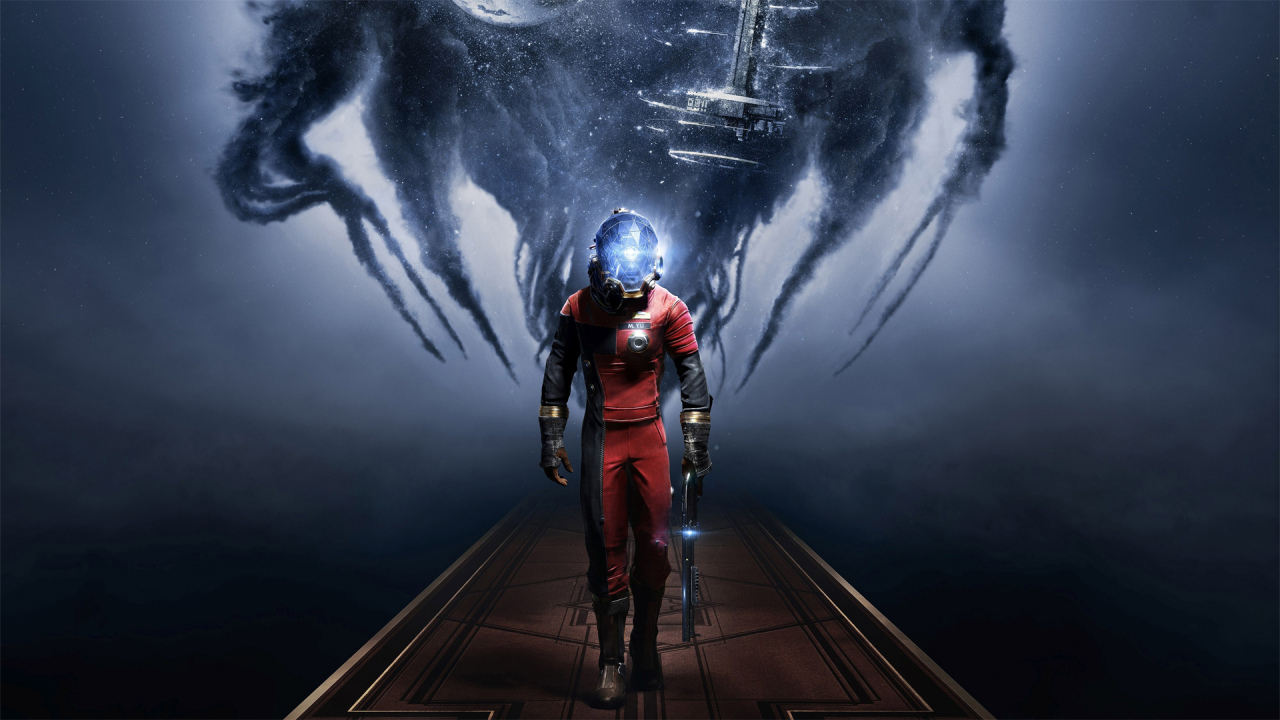 Get Prey from PC before the sale ends 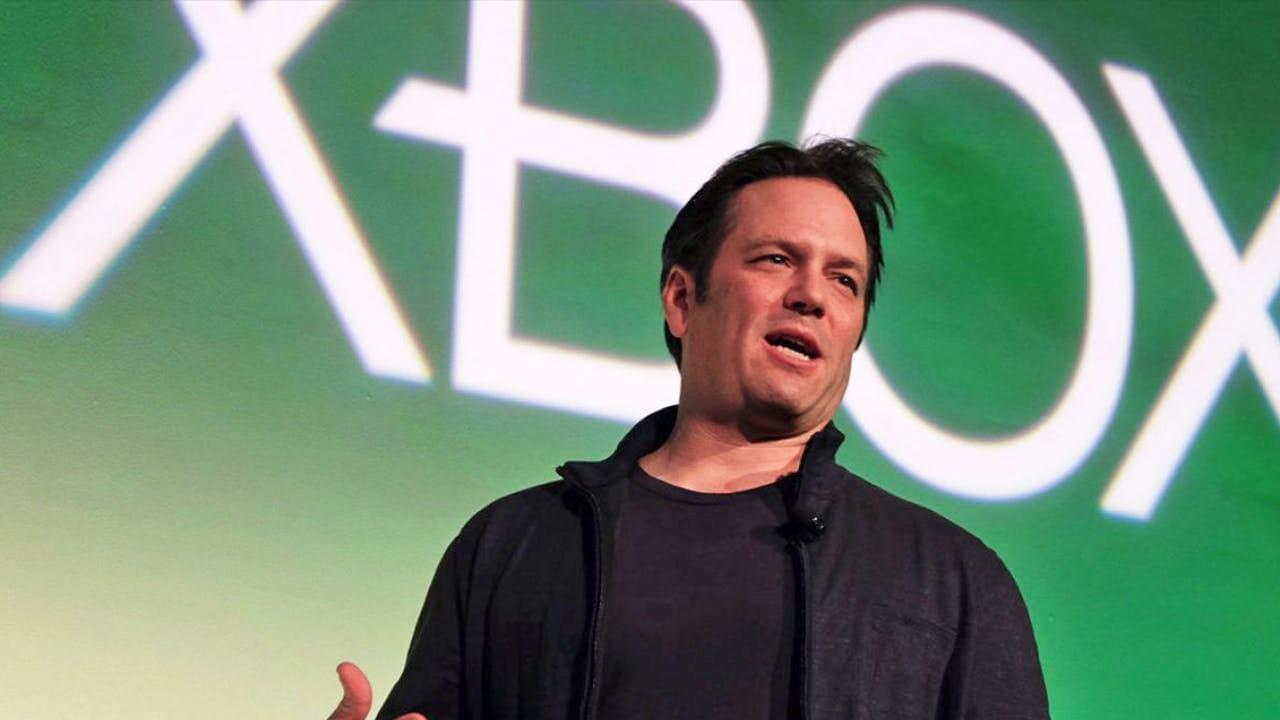 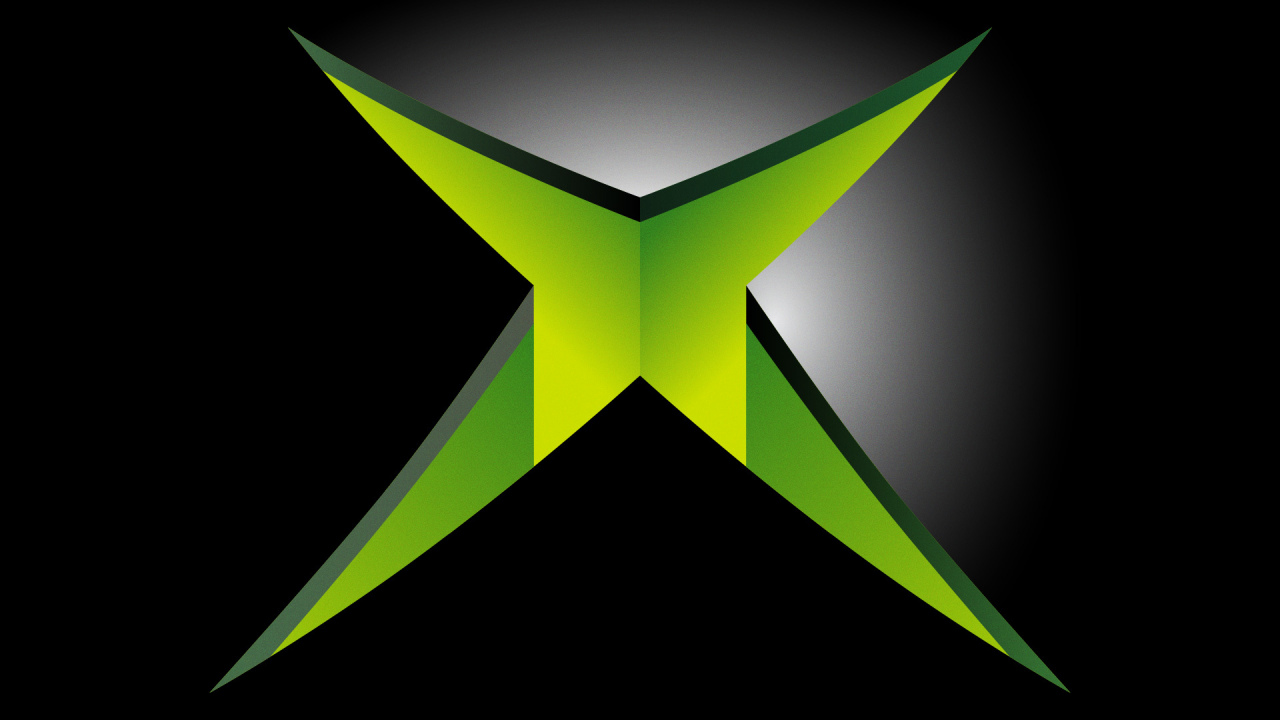