Lionel Messi is recovered from Covid-19, but has not yet returned to training with Paris Saint-Germain. The French club shared this Friday images of the Argentine star observing a practice of his companions, waiting to return and work alongside those led by Mauricio Pochettino.

In doubt his presence with the Argentine National Team for the next double qualifying date against Chile and Colombia -January 27 and February 1 respectively-, Leo’s absence from PSG’s weekend match against Brest in Ligue 1 is a reality. It was Poche himself who confirmed it at a press conference, stating that “not available”.

However, Messi decided to go to the Paris sports center and attend the exercises carried out by the rest of the French team’s squad. In the last few hours, moreover, La Pulga made a publication on his Instagram account in which he confessed that his recovery from Covid-19 took longer than imagined, but he is eager to play.

“Good afternoon! As you know I had COVID and I wanted to thank you for all the messages I received and tell you that it took me longer than I thought to be well but I’m almost recovered and I’m really looking forward to getting back on the court. I’ve been training these days to get 100%, very nice challenges are coming this year and hopefully very soon we can see each other again. Thank you!”, wrote the captain of the National Team.

Regarding his return to training, PSG communicated this Friday a new medical part of Leo, in which he reported that his evolution “is good” and that “he continues to work with the medical and acting staff and will gradually join the group next week”. Thus, we will have to wait to know when he would return to the courts, but it is certain that it will be low against Brest and it is even doubtful for the Qualifiers with Argentina.

THE VIDEO OF MESSI WATCHING THE PRACTICE OF PARIS SAINT-GERMAIN 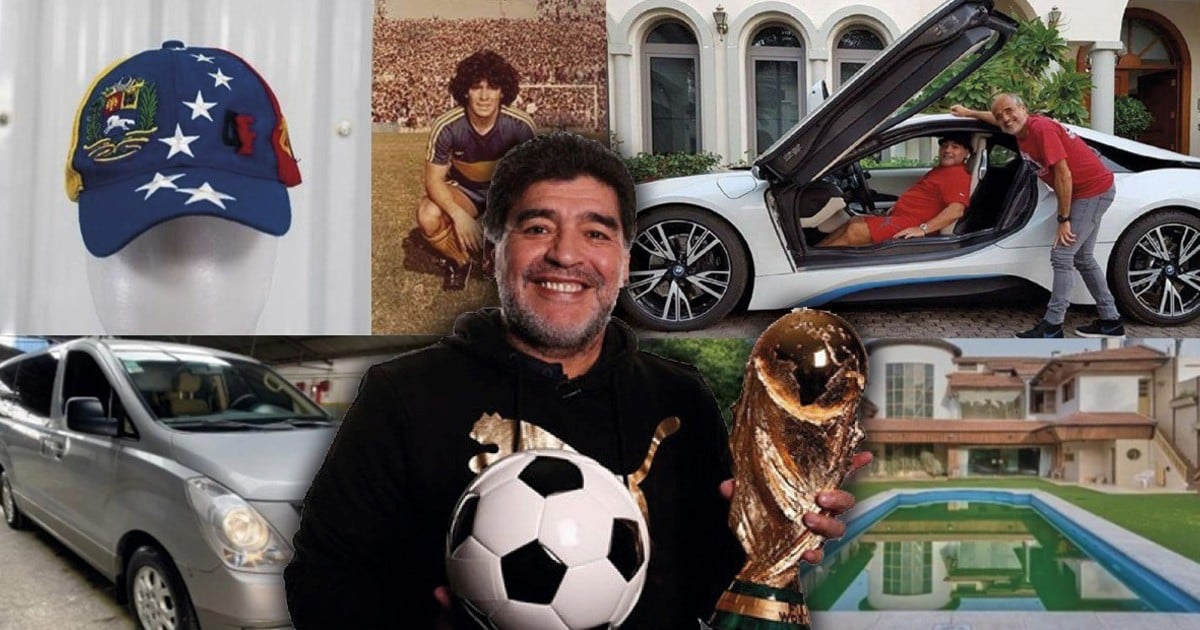 how much are the houses, cars and more pearls 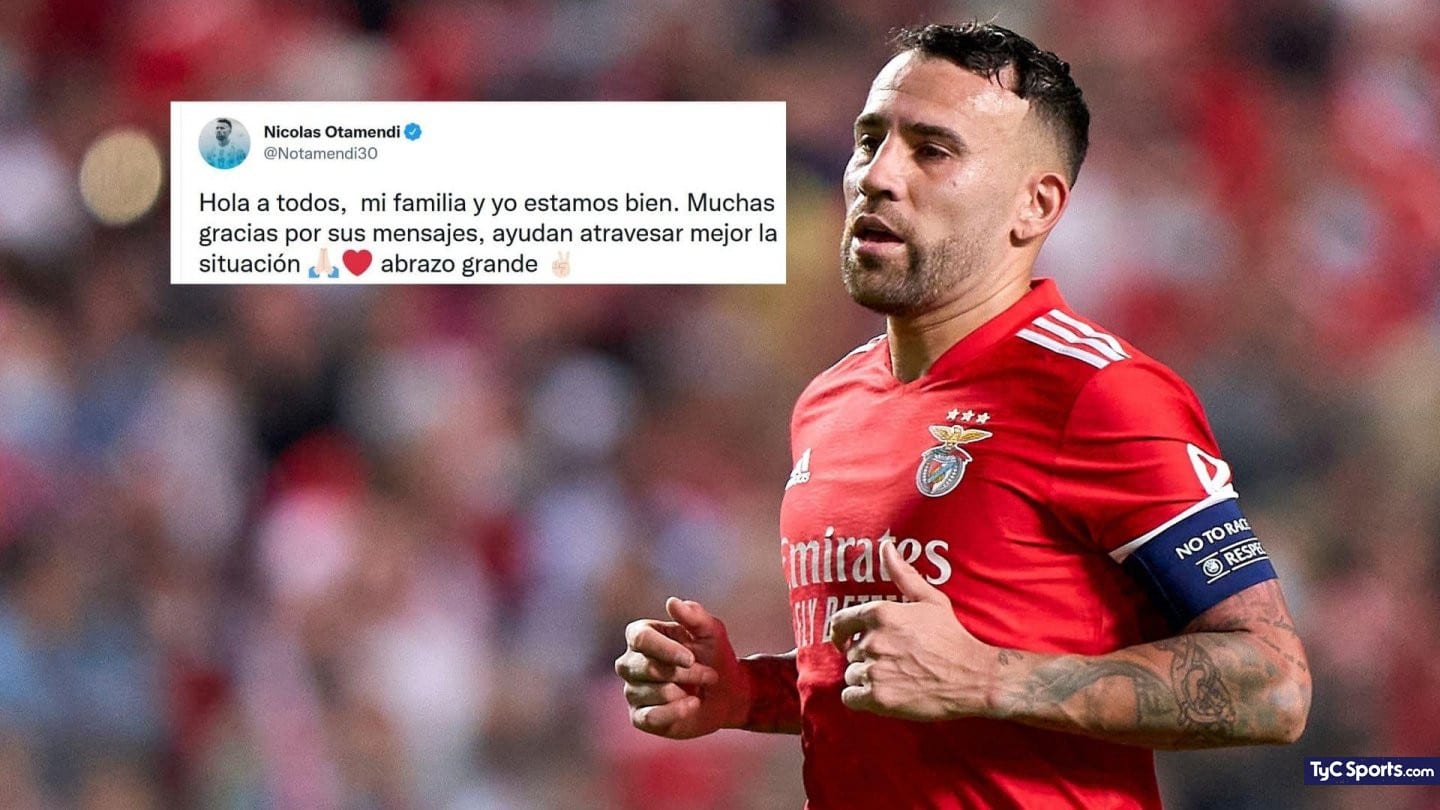 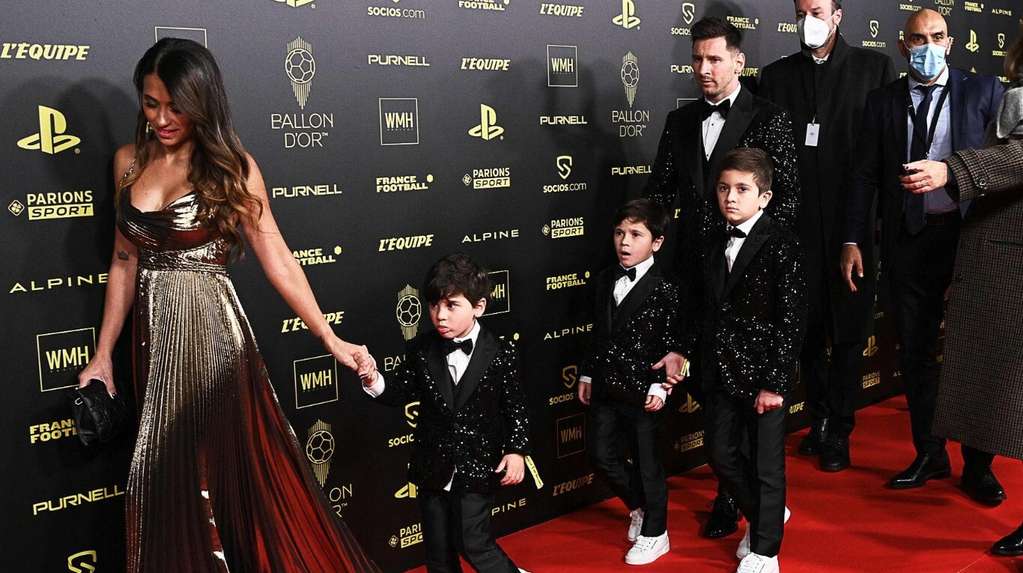 The gesture of Mateo Messi on the red carpet of the Ballon d’Or 2021: it is a carbon copy of the face of Lionel Messi 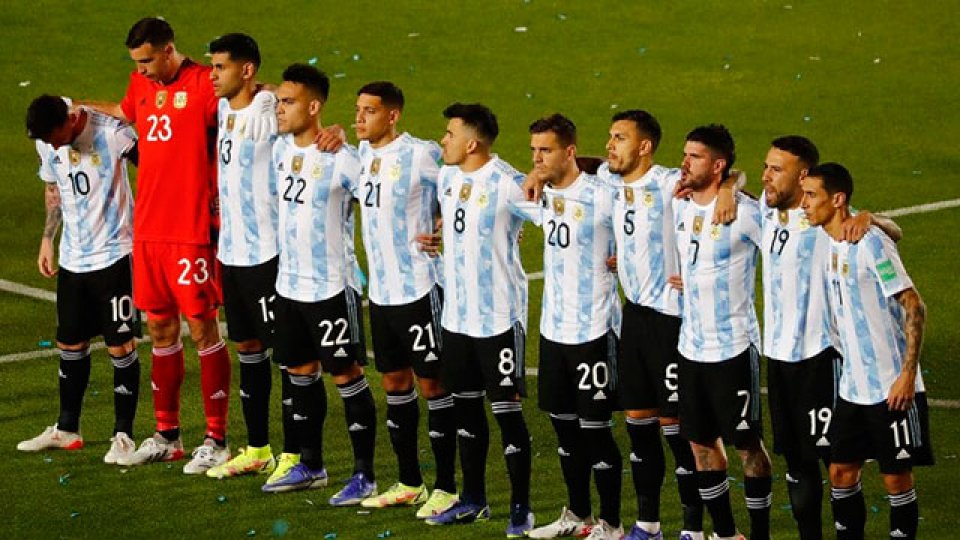