Lionel messi was interviewed by the magazine France Football After winning his seventh Ballon d’Or in which he spoke about everything: the education he received, the nickname of the best in the world, what he is like in privacy, the gesture he regrets in his career, how fatherhood changed him and even what Antonela roccuzzo, his wife, had to endure in the framework of the frustrations of his career. The selection? He also left a prominent phrase: “I had a bad time.”

Read also: The incredible photos of Messi and his family with the seven Ballons d’Or in Paris

The education his parents gave him

“I come from a working class family, my father worked all day and we lived in a fairly modest neighborhood. But we never lacked for anything, thank God. My parents instilled in me respect, particularly with others, work and humility. I grew up with these values. When I arrived in Barcelona when I was 13 years old, I found the same values ​​at La Masía ”.

“The 10th was for him. I came to a new team to help. It was an extraordinary gesture on his part. I expected it because I know Neymar. We spend time at Barcelona and we are friends. It seemed fairer to keep the number 10. That is why I chose one that I liked (30) ”.

The day he lay down on the PSG barrier

“At that time we had a need to do it. We were winning. Nobody was there to do it and since I was out there, I did it. Frankly, it was nothing. We all have to contribute something to obtain results ”.

What happens to being considered the best in football history

Your growth problem and the treatment you did

“I remember that I spent two hours exams with my mother. When I saw that I had the problem, I was not particularly shocked. I don’t know if it’s because I was small or I didn’t know what it meant. Then they explained to me the treatment in which I had to give myself injections every day: one at night in one leg, the next day in the other. It never hurt me to be what I am now. I was able to continue my life as before. It didn’t compromise my career, I was able to do everything I wanted to do. Obviously he had to follow the treatment. Once I started doing the treatment I got used to it ”.

“I was following the treatment, but it was very expensive for my family … Newell’s told us that he was going to help us, but did not give us money for the treatment. It was complicated … then the possibility of going to Barcelona appeared. I remember very well when we left, there were goodbyes in the neighborhood, it was a very hard moment, although it was what I wanted and it was in my head ”.

The beginnings in Barcelona were complicated

“I never thought of going back, although it was not easy to adapt. I lived a very complicated first year, It’s true. The first months I couldn’t play because my transfer papers didn’t arrive (Newell’s had to send them). When I returned to play, I injured my tibia and did not play for three months. My family separated because I lived through difficult times. But I never evaluated going back to Argentina. On the contrary, the more time passed and the better I felt, I was more convinced of my dream: to be a professional player ”.

The pressure to be a role model for many

“I do not know if I am a model for the rest, I never liked being a model or giving advice. I fought for my dreams. At the beginning it was being a professional player, then I struggled to improve myself and reach new goals every year. In those moments there is a bit of luck. I think God chose for everything to come to me ”.

His definition in the historic goal against Arsenal in 2011

“It is difficult to imagine this goal on a day-to-day basis. It is not an action like the others that comes often. I train and try to improve every day, but these situations occur naturally. I never changed my way of playing since I was little. Some gestures come spontaneously, depending on the circumstances. That day I felt that that was the way to score the goal ”.

Historic goal by Messi against Arsenal (2011).

“I am different, not so shy, with the people with whom I have confidence, my friends, my family. It may be that with some people outside of these relationships I am more shy and find it more difficult to feel comfortable or it takes me longer. But with the people around me I am a normal person, in a good mood and who tries to enjoy every moment ”.

The comparison with Maradona and the criticisms that annoy him

“Nerd. Honestly, I have never compared myself to Diego, absolutely never. I never paid attention to those comparisons. Some criticisms bothered me in the past. I had a bad time in the National Team, really, but not for these reasons. I often get things that annoy me from criticism, but they stay in the locker room. They must stay there, in private. It is the intimacy that makes the strength of the group, in addition to the fact that we can get angry and say to our faces the things that can improve. This can happen to me or to other players ”.

What is it like to be a teammate of Lionel Messi?

“They should ask the others (laughs). I don’t know if it’s easy or not… Those who know me know who I am, and those who don’t know me do it little by little. It may be that for young people it is more difficult regarding the image they have of me, but once they get to know me, they relax. “

Your style of play

“In the game I have always had the freedom to move where I wanted, without respecting a position much. All the coaches I had gave me this freedom to move where I wanted and where I could do the most damage to the opponent. Off the pitch, absolute freedom is to spend time with my family, my wife, my children and enjoy them. I don’t know if I have felt the pressure in the years that I have played. Only the obligation to obtain results and to be precise ”.

His goal with the head to Manchester United in 2009

“It is a specific situation. At that time the situation developed like this. Xavi threw the center because he knew how tall he was and was able to put his head. He had seen me do it in training and we discussed it in the locker room. Neither he nor I thought he could score with his head. It was a special goal without having looked for it. It came naturally, it was extraordinary ”.

Messi’s goal against Manchester United in 2009.

His position at PSG

“I always try to move to find the spaces depending on each game. Even If I start on the right, I usually move inward. Lately I go down to the base to try to generate plays, to generate numerical superiority so that the team controls possession. I feel good like this and I try to enjoy myself on the pitch ”.

“Now it is different. Since I have my children, when I get home it helps a lot to put things in perspective. It is true that before them, When he was alone with Antonela, he spent a lot of time locked up without wanting to talk to anyone or go out because of the defeat. When I was young, I grew up hating to lose. I always wanted to win in everything. I want to win every game ”.

“I’m sorry I did. I did not realize what was happening. At that moment I was thinking about the fact that I had not played. At least I would have liked to be on the bench that night. Until my injury (he suffered a tear against Chelsea in the round of 16), I participated in the competition. I was disappointed. I am deeply sorry for that episode. We won that Champions League and I was not sure what would happen again because it is a difficult competition to win. Then, fortunately, I had the opportunity to enjoy it. “

His competitive rivalry with Cristiano Ronaldo

“I always wanted to outdo myself and not look at what others were doing. With Cristiano we maintained the competition during the same championship for years. It has been wonderful and has helped us to grow in our careers. But without looking at each other. I just wanted to surpass myself to be the best and not better than the other ”.

“I’ve been Messi for 34 years, so I’m starting to get used to it. I am happy with everything that has happened, although I have to admit that sometimes I would like to go unnoticed, enjoy my family without people recognizing me. I am not complaining, on the contrary, it is always nice to receive a compliment, a smile or someone who asks me for a photo. I am used to it and for me it has become normal. So very good ”.

The strangest conference of Mauricio Pochettino in PSG: annoyed by the questions, he left the room and then returned 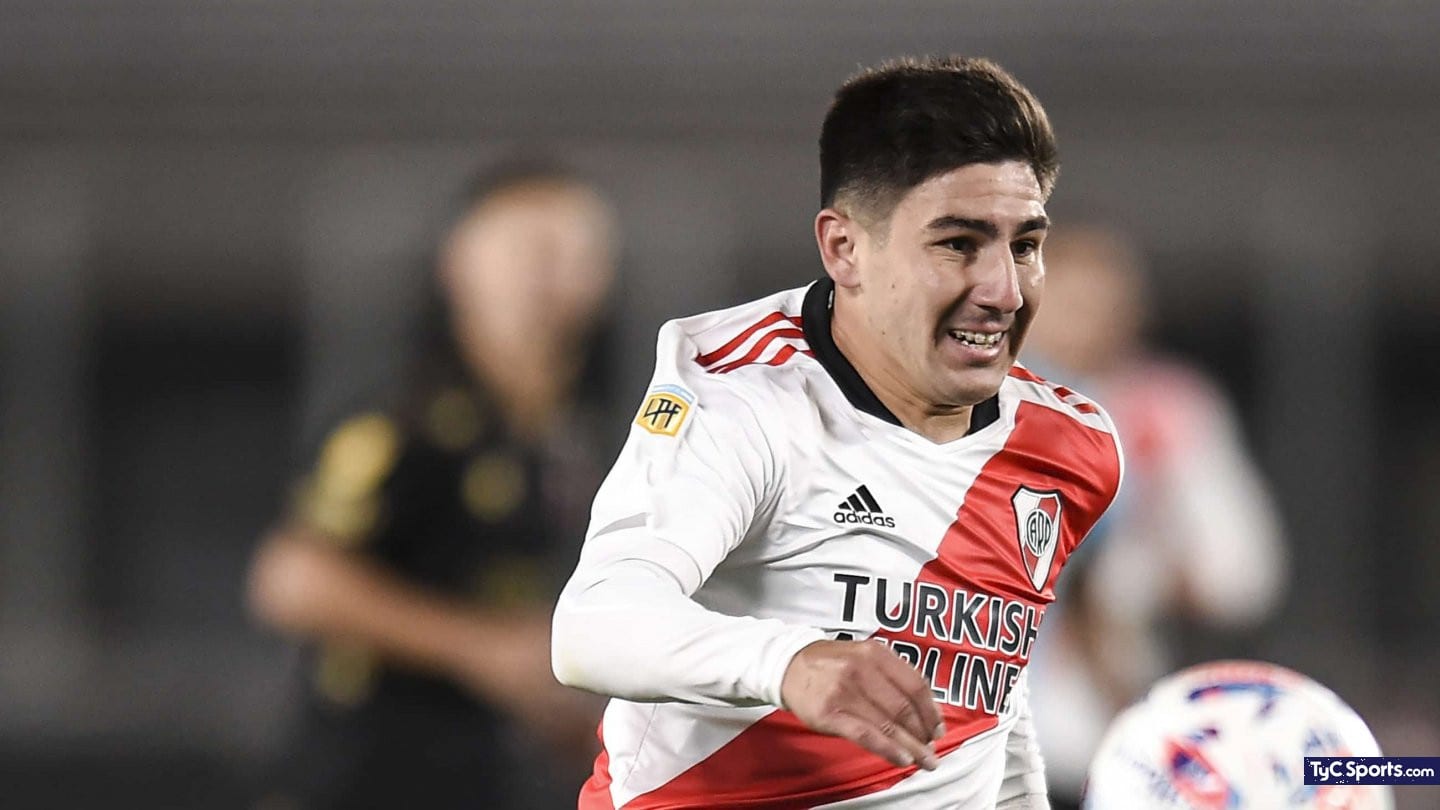 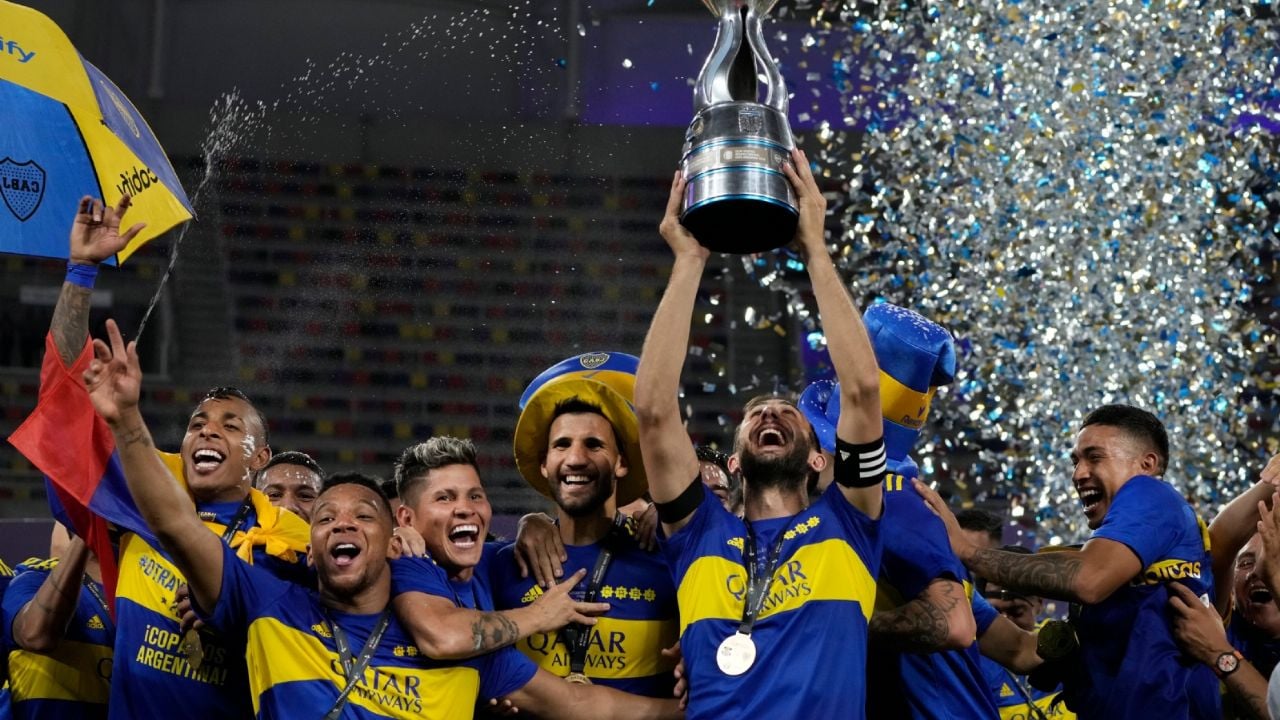 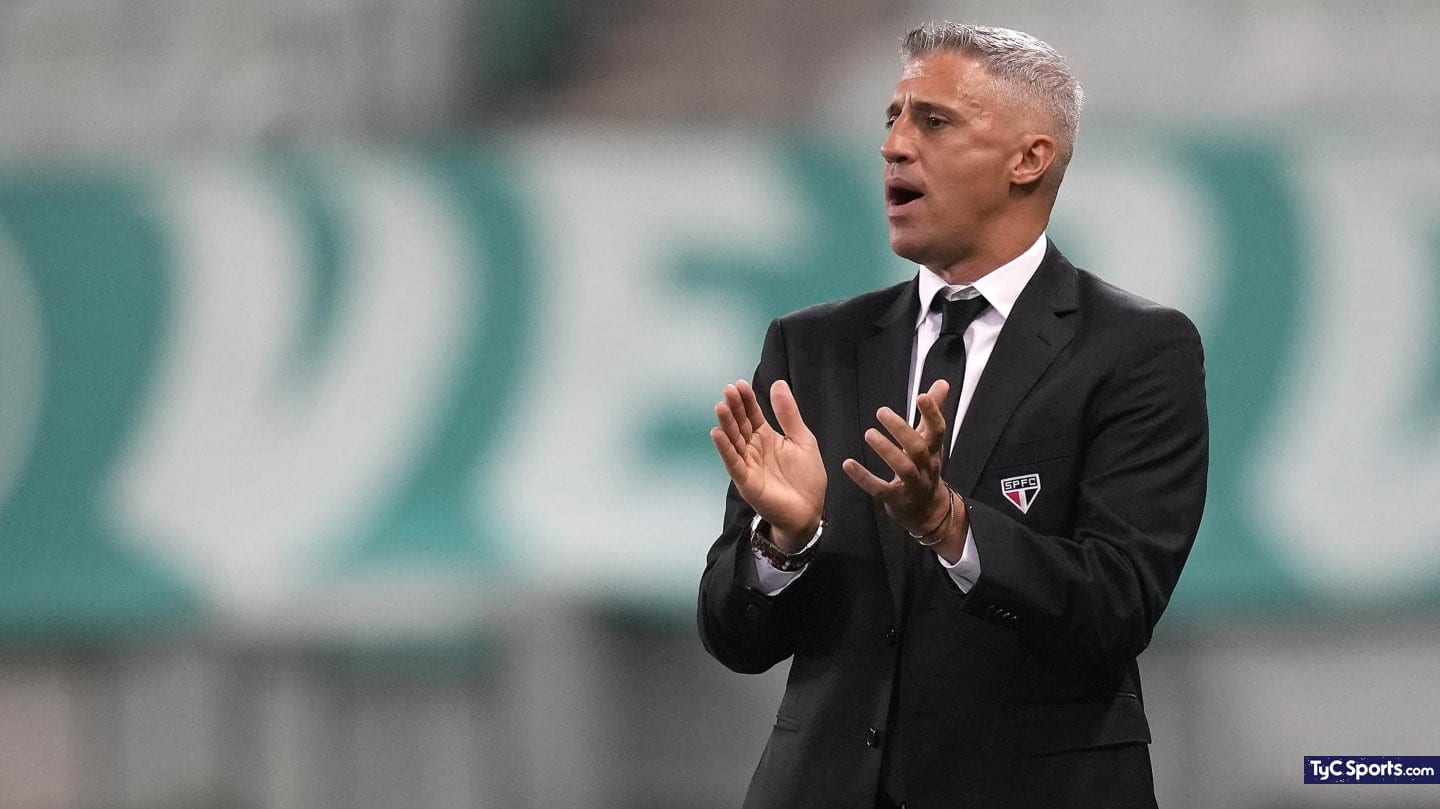 Hernán Crespo met with the San Lorenzo CD: the details 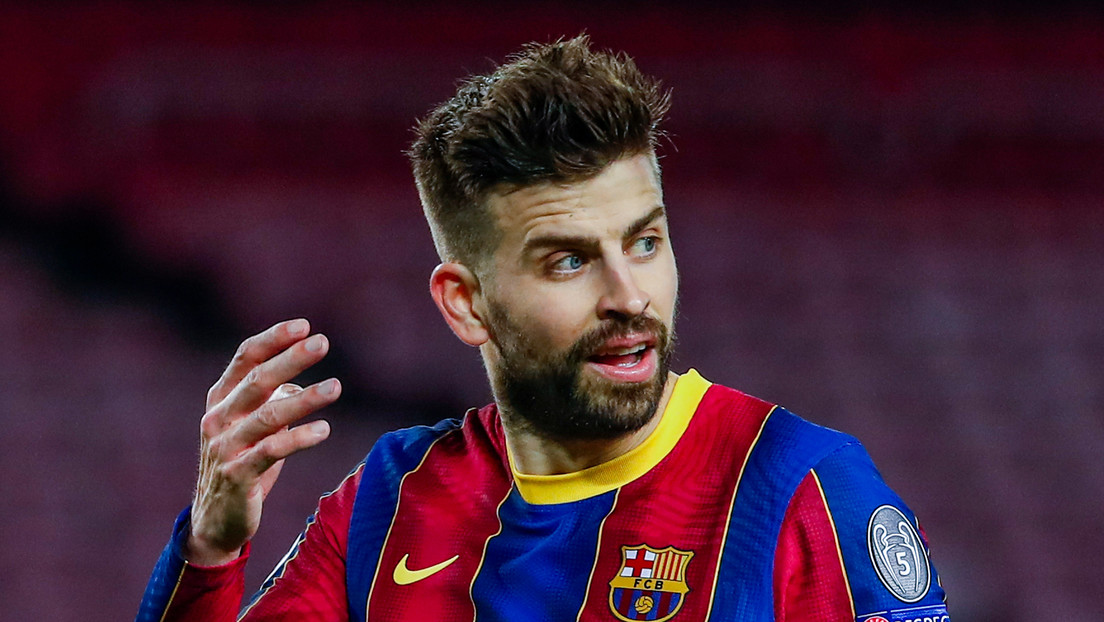