The French TV commentator praised Leo for his first goal in the French tournament against Nantes and highlighted the collective game of Paris Saint-Germain: “There is a team spirit.”

Keylor Navas he was expelled. Should have left Neymar for the entry of the substitute goalkeeper and the Nantes draw augured the worst for him Paris Saint-Germain, but the group led by Mauricio Pochettino had a real show of character to end the 3-1 with a masterful definition of Lionel Messi, worthy of praise from a former Barcelona teammate.

The great play of the Argentine with the cut made inside and his shot to the right post of goalkeeper Alban Lafont in his first goal in Ligue 1 motivated the praise of Thierry Henry, in his role as commentator on the French championship matches: “I think the fans were waiting for this. Everyone was waiting for this goal, it is not anecdotal and it is really important. It is also very important to him “

In addition, he highlighted the collective role of the tournament leader, who has an 11-point advantage over his guard, at a time when his coach is criticized for the team’s inconspicuous play so far this season: “We saw a smile even at the end of the match. There was a lot of work during the game because everyone wanted Leo to shine. I think it’s important because it highlights PSG’s state of mind a bit. We felt that the Parisians were looking for this from Messi. We have seen its definition over and over again. But now we can see that there is a team spirit and this bodes well for all Parisian fans. I think they were waiting for this. “

Lionel Messi’s goal at PSG vs. Nantes for Ligue 1

Messi put the third for PSG 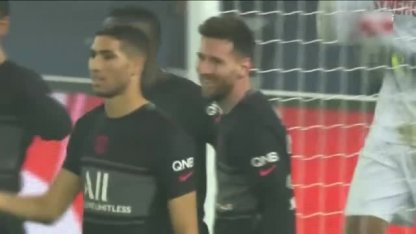 Messi’s PSG calendar: when will he play again and against whom

Lionel Messi’s Paris Saint-Germain will visit Manchester City this Wednesday from 5pm at the Etihad Stadium. In case of winning, they will advance to the round of 16 of the contest, although if he does not do it and Bruges falls before the Germans it will also seal his classification.

After that, next Tuesday, December 7, the area will close against Bruges, as local, from 1:45 p.m. Instead, for Ligue 1, He will play again on Sunday, November 28, against Saint Ettiene as a visitor, then he will receive Nice on Wednesday, December 1 and on Saturday, December 4, he will have to face Lens.

It should be noted that in Ligue 1 he is a leader with 37 points in 14 games played and leads comfortably as Nice, the second, barely accumulates 26 units. 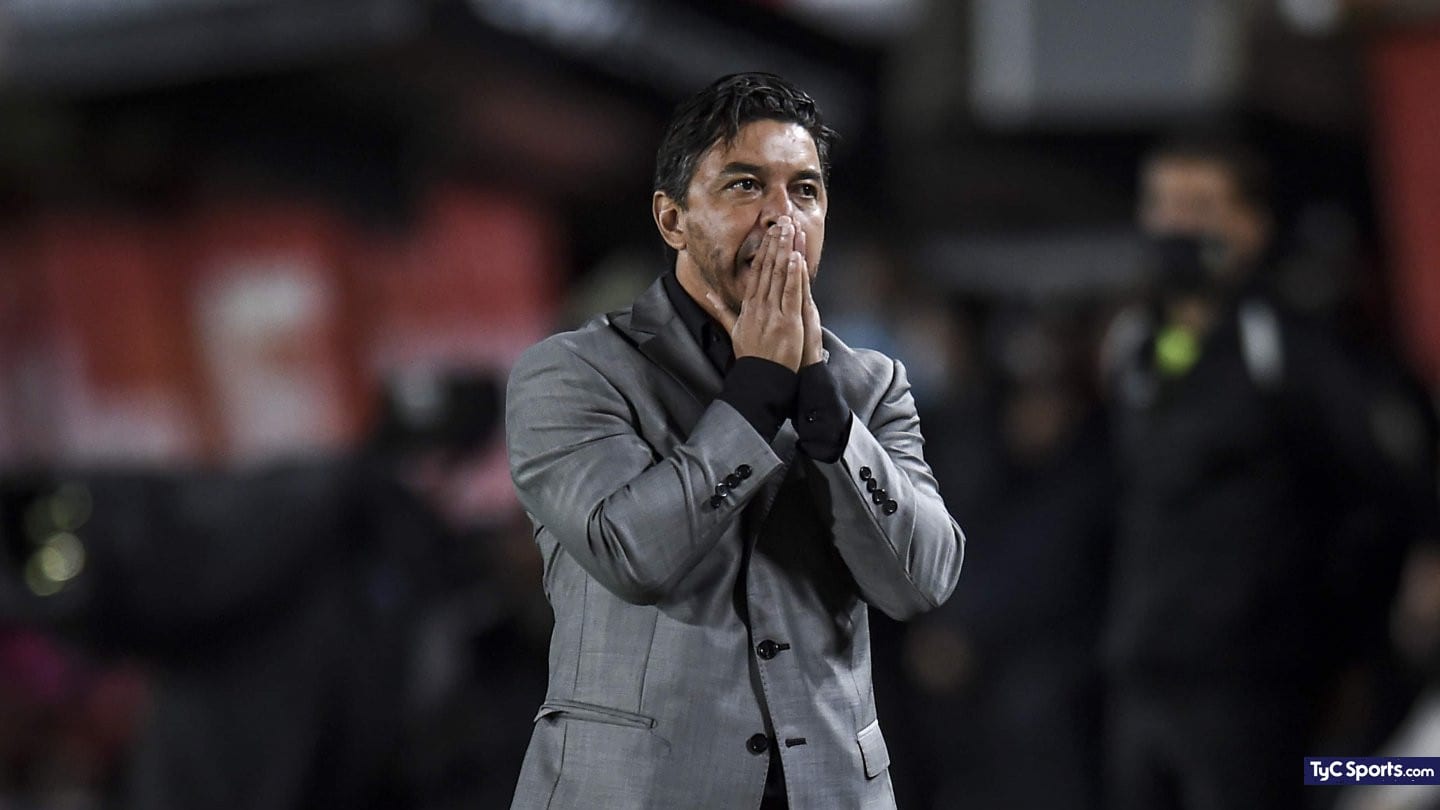 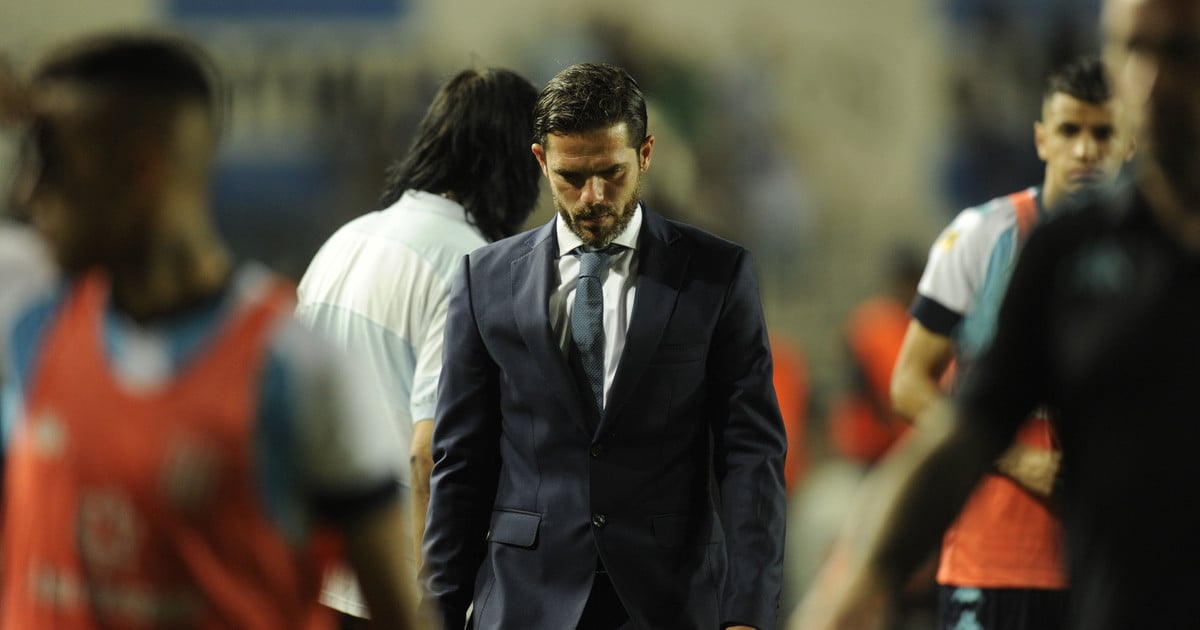 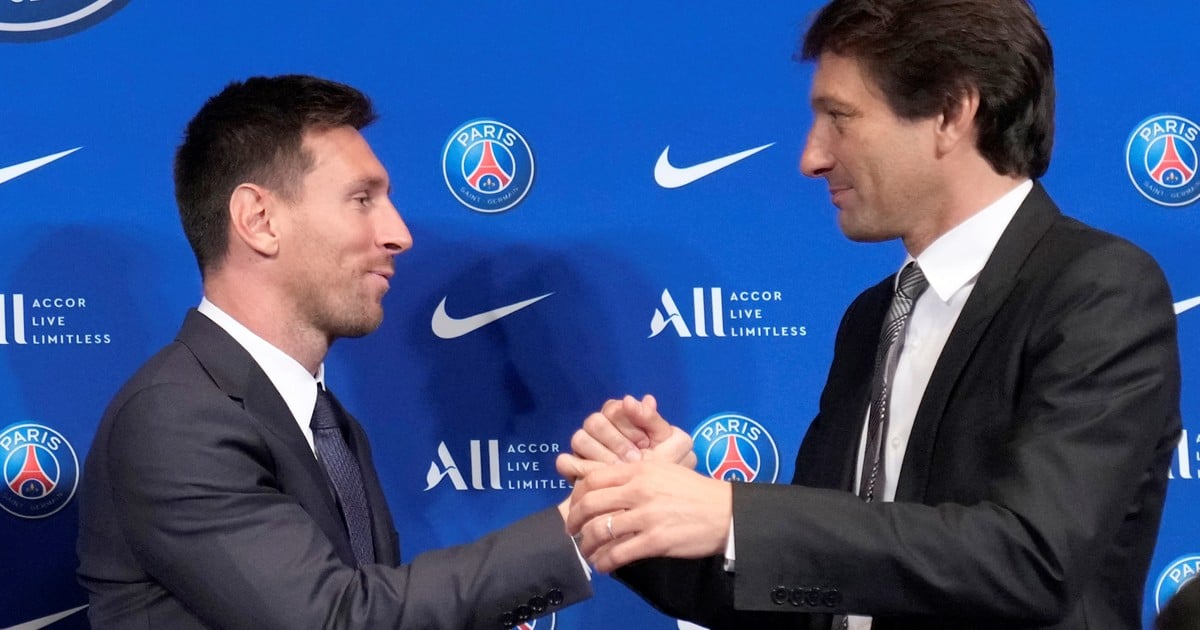