The Federal Aviation Administration of the United States (FAA, for its acronym in English) has published this Friday on its website the list of airports that will have 5G buffer zones, a solution for reduce possible interference from antennas of this new network that facilitates its “peaceful coexistence” with aviation, when telecommunications companies such as AT&T and Verizon launch this technology on January 19.

The arrival of C-band 5G – voluntarily postponed by companies to work out a solution together with the FAA – raises the fear of the aviation community and airlines that the service could cause interference in devices such as the radio altimeters of airplanes, a vital instrument for low visibility landing that provide the aircraft with information about the height above the ground or water.

In turn, this would force airlines to take steps to protect passenger safety, especially in periods of low visibility. “These measures will result in widespread and unacceptable disruption when planes are diverted to other cities or flights are canceled, causing a chain of impacts. throughout the air transport system of the USA “, reads the letter of the FAA to the telecommunications companies.

The new measure provides for the creation of a 5G buffer zone and the limitation of antenna performance of telecommunications operators for six months in the vicinity of airports in cities such as Chicago, Minneapolis, Las Vegas, Seattle, Los Angeles and New York, among others, to avoid possible interruptions.

The entity also specified that, for the moment, many airports are not affected by the new 5G network, since they do not enter the list of areas where the service will be launched. 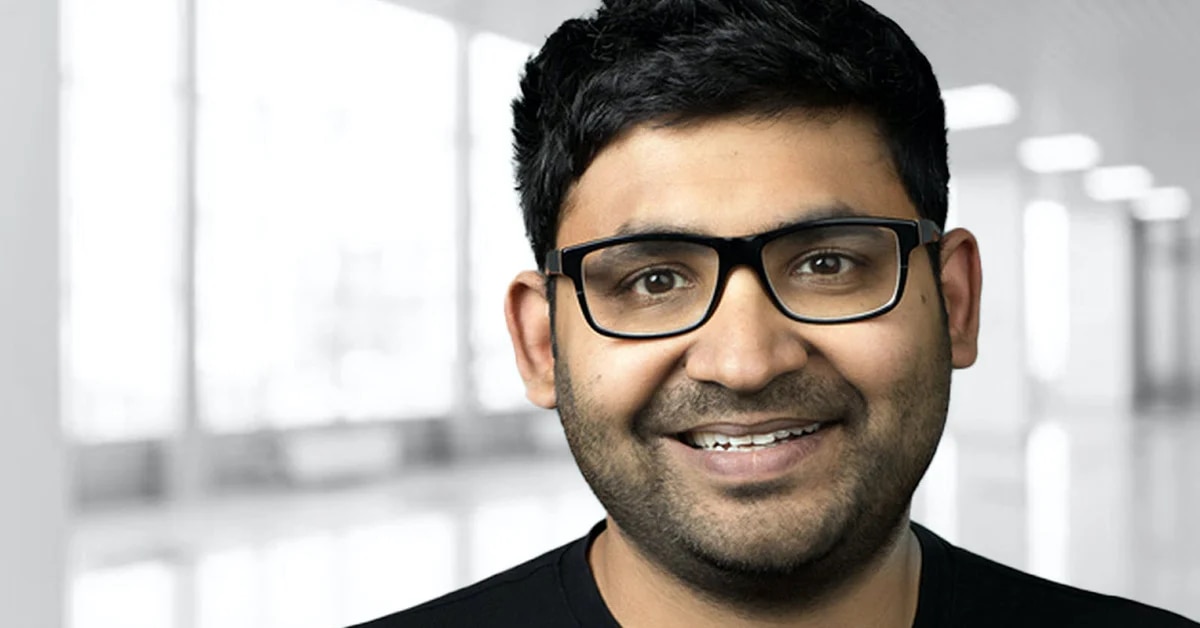 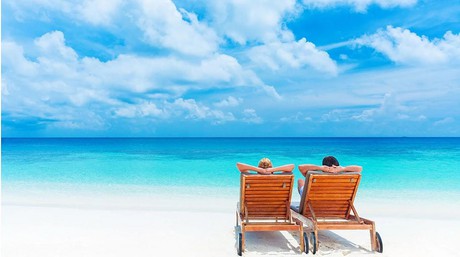 how is the “roller” to pay in installments 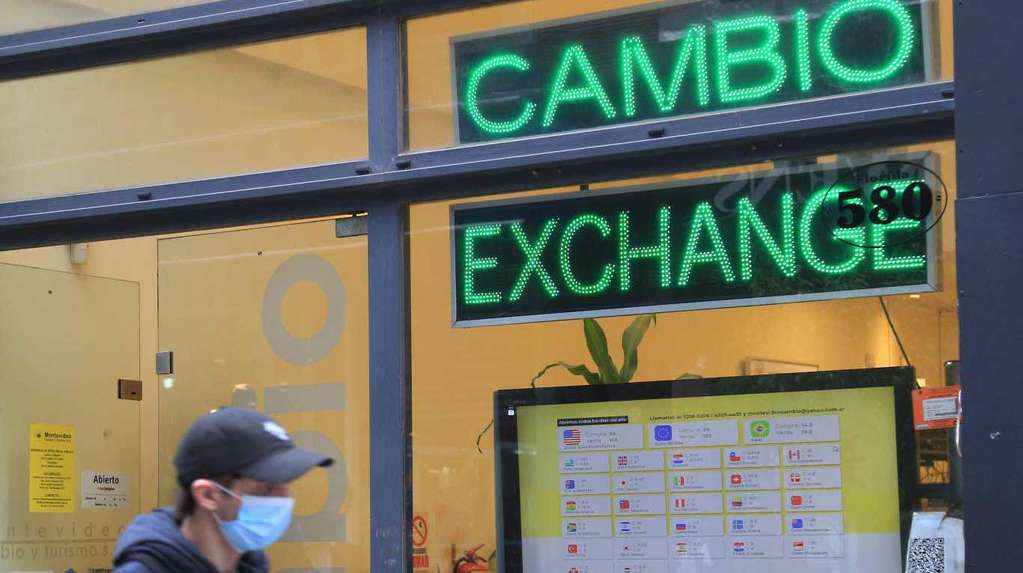 Blue dollar: the three reasons that drove it to its lowest value in 50 days 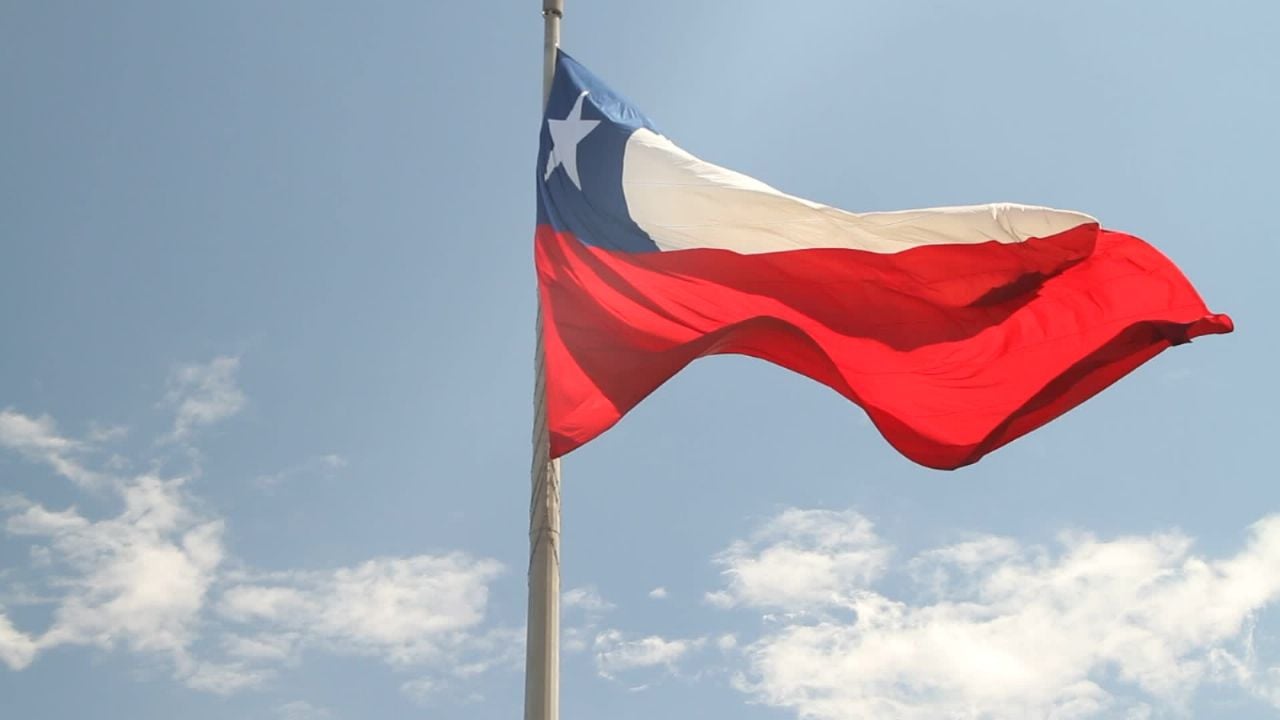 The economic data of Chile that Argentina envies