“Diego does not respond”. That was the first thing he said Guillermo Coppola after entering the cabin that the soccer player occupied on his property in Punta del Este. It was the year 2000, and Diego Maradona miraculously survived a heart failure, product of excess drugs.

Maradona was 39 years old and his heart was about to stop forever. Those who were with him affirmed that that day he returned from the dead.

Through a window, Coppola, who was his representative at the time, saw “a Diego reclining, leaning on the back, with his body leaning forward. A green liquid ran through his mouth and torso, “he recalled in dialogue with TN for the documentary Maradona’s first death. I enter. Diego did not react. “I get scared a lot, I run away, wake up the boys and tell them ‘Diego does not respond,'” he added.

They called the emergency room and a 28-year-old doctor came, Jorge Romero, what a diagnosis that the international star I was already in a coma. “He has minutes to live,” he said and ordered his immediate transfer to the Cantegril private sanatorium.

Since they couldn’t wait for an ambulance to arrive, they decided to take him by truck. The doctor got in the back with Diego, who traveled seated. “It had to be at 90 degrees because if not his death was certain”Explained the doctor.

But in the middle of the trip they ran out of gasoline and they had to stop at a gas station. The young doctor “could not believe what was happening.” Luckily, they made it to the sanatorium on time.

The cardiologist Carlos Alvarez, who was the one who later treated Maradona, told TN that when the star was admitted “had 5,000 micrograms of cocaine in his blood”. As an example, he said that “a few weeks earlier a girl with 2,000 micrograms had died.”

“I came across a patient with very serious heart failure. He had suffered a ventricular arrhythmia, which is 50% of the causes of death, “the doctor said. Maradona “suffered from cardiomyopathy of toxic origin, due to the histological characteristics, produced by cocatanol, a mixture of alcohol and cocaine.”

Alvarez explained that this type of condition “It is reversible”With drastic changes in habits. “If one stops poisoning in time, cardiomyopathy is retrograde,” he added.

Dr. Romero also recalled that he had a brief chat with Maradona when he stabilized. “You are alive by chance”, He snapped. “This man received few simple and direct truths and the few he received he surely did not accept,” he said about the environment in which the 10 moved and his strong character.

A few days later, Maradona was transferred to Buenos Aires, and shortly afterwards he continued his rehabilitation treatment in Cuba.

“All specialists agree that Diego Maradona’s recovery after the Punta del Este episode had a miraculous component. Unbelievably, the greatest soccer player of all time got a second chance. But miracles are not repeated and 20 years later, on November 25, 2020, Diego Armando Maradona’s heart said enough, “concluded the journalist Nelson Castro.

21 years after that episode, we went to Punta del Este to reconstruct what happened, when there are just a few days to go until the 1st anniversary of Diego’s final goodbye is fulfilled.

With the participation of Nelson Castro, the documentary is the fruit of the work of a special TN team:

More on the anniversary of Maradona’s death

The children of Diego Maradona: the hard way to know his identity and his relationship with El Diez

Diego Maradona had a hidden ritual when he was a gymnastics coach until one day he was left alone: ​​”What happened that no one came?”

After a year of investigation and 80 witnesses, the cause of Maradona’s death is heading to trial

The story behind the photo: Maradona ran away to visit a family, asked to be allowed to eat a goat with his hand and broke the bed with a jump

They canceled their phones and moved: the life that the funeral home employees who took photos with Maradona’s body had to invent

“We have gone with Diego to look for drugs in Bajo Flores”: Carlos Ferro Viera under the magnifying glass, the man who took Mavys to Maradona

“He told me, and where did this little angel come from?”: Exclusively, the businessman who brought Mavys Álvarez to Diego Maradona speaks 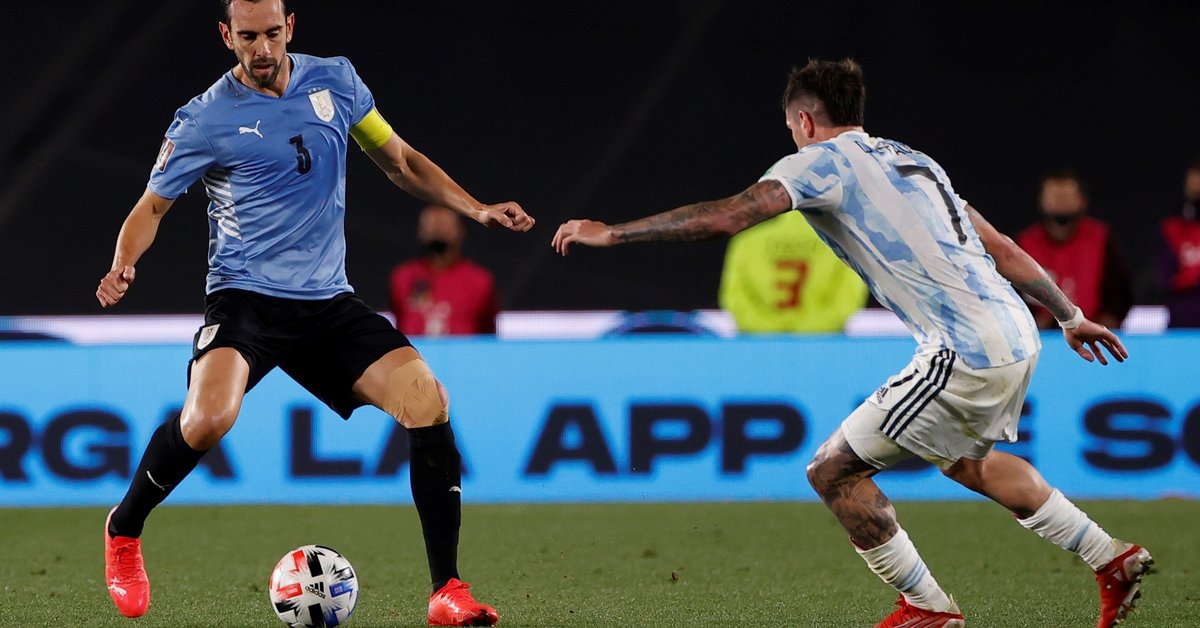 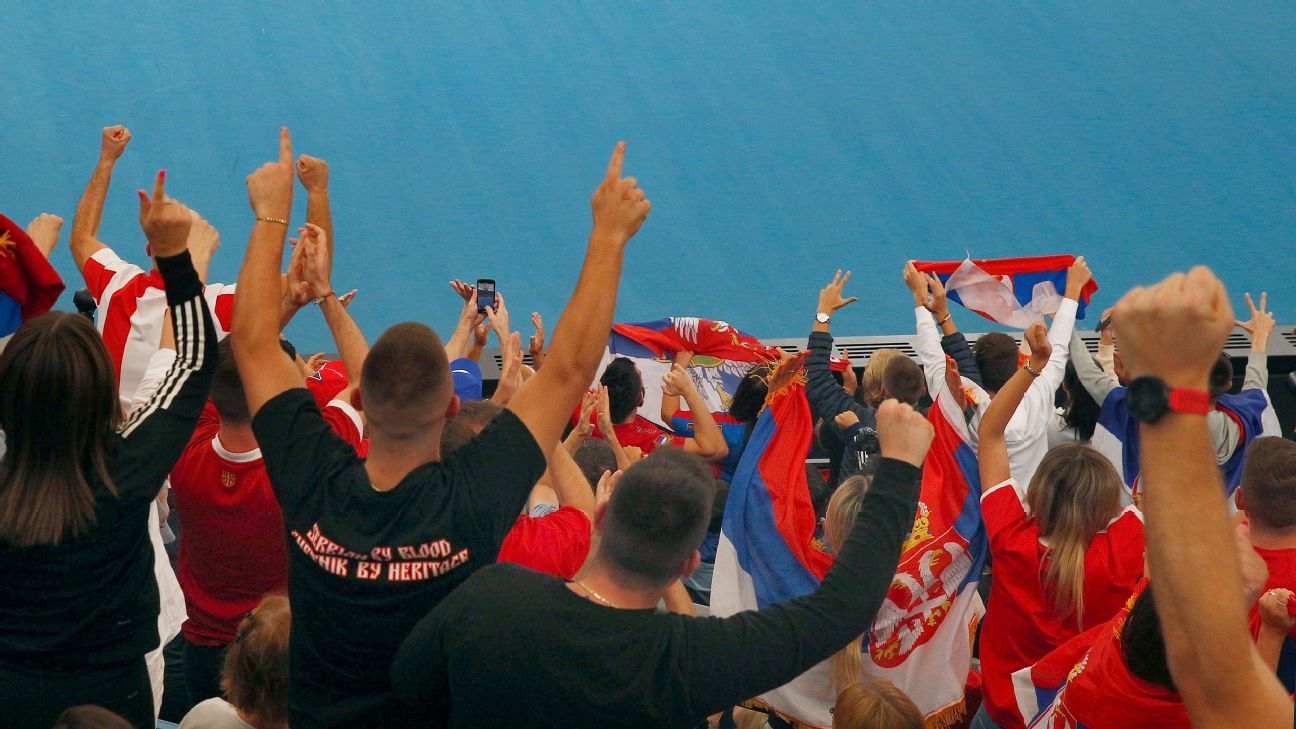 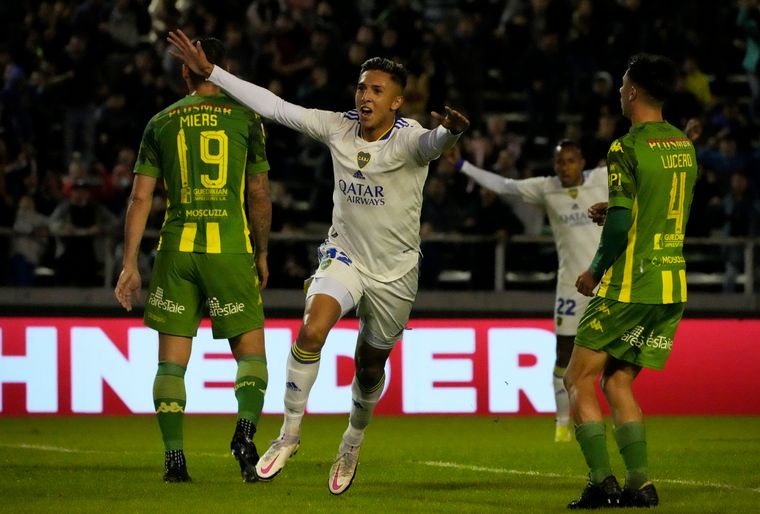 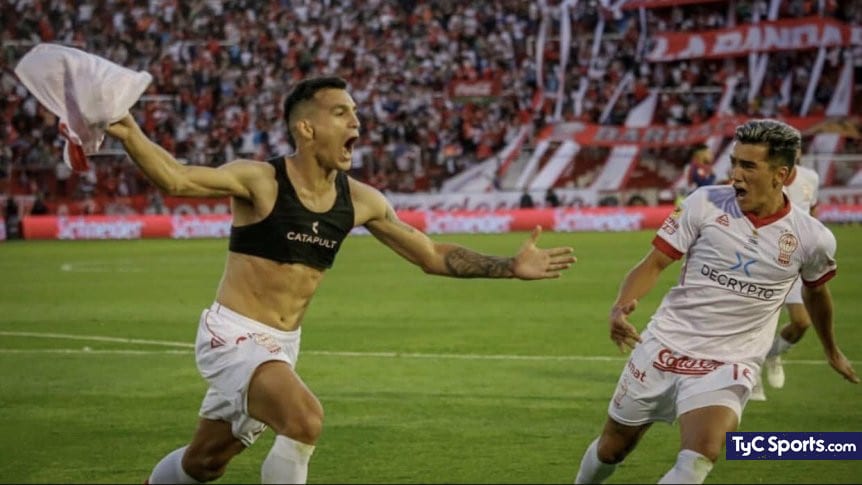 Hurricane secured one of his figures