For the first time, Los Arcanos del Desierto and the Unse Stable Orchestra will unite their talents to offer a unique show at the 25 de Mayo Theater.

Los Arcanos del Desierto have been on the stage for more than 8 years, reverting the classics of the guaracha, although with the passage of time their own lyrics began to sound in the particular rhythm. And now they are betting on more, for the recital that they will offer tomorrow, at 22, in the greater coliseum of Santiago del Estero, where they will join the Stable Orchestra of the National University of Santiago del Estero, which after a long wait due to the restrictions of the pandemic, will take the stage again directed by Master Pedro Barbieri.

This chamber ensemble, with a repertoire of academic and popular music, is made up of distinguished musicians from Santiago.

It should be noted that the Orchestra was recovered as a stable cast in 2012, and in March 2014 the Unse Youth Orchestra was created, made up of student musicians from secondary and university level, which functions as a school for instrumentalists.

For its part, Los Arcanos del Desierto, under the musical direction of Mariano Sarquiz, innovates the genre popularized in the 80s both in Santiago del Estero and in other northern Argentine provinces, mixing it with elements of Cuban percussion, jazz and other Latin American rhythms. . 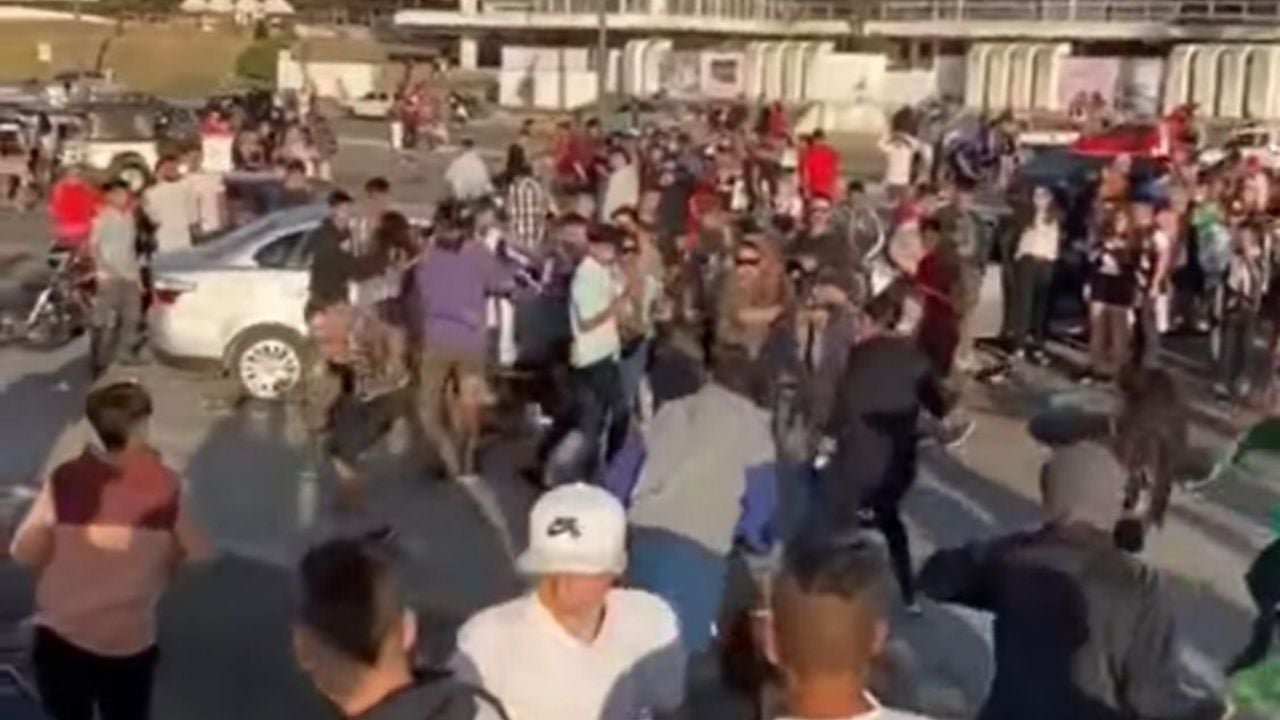 Punches, bottles, loud music and motorcycles in front of the casino: Neighbors denounce that “it is inhuman to live like this” 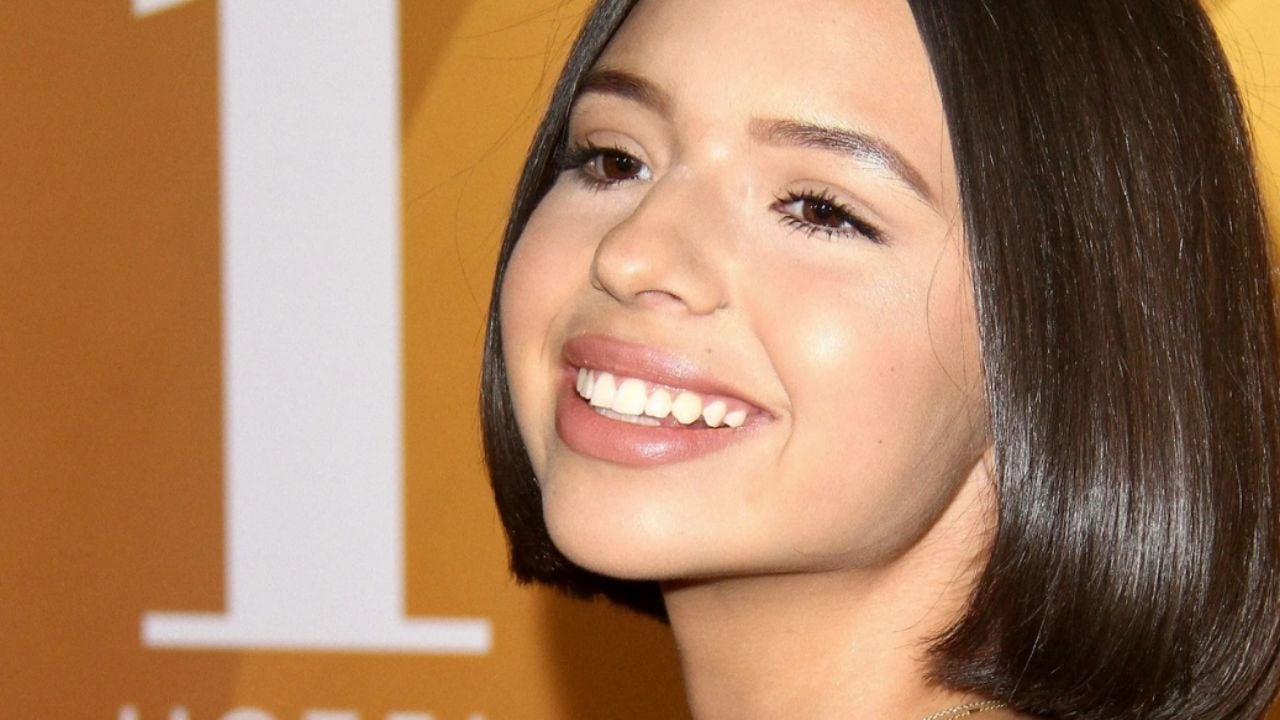 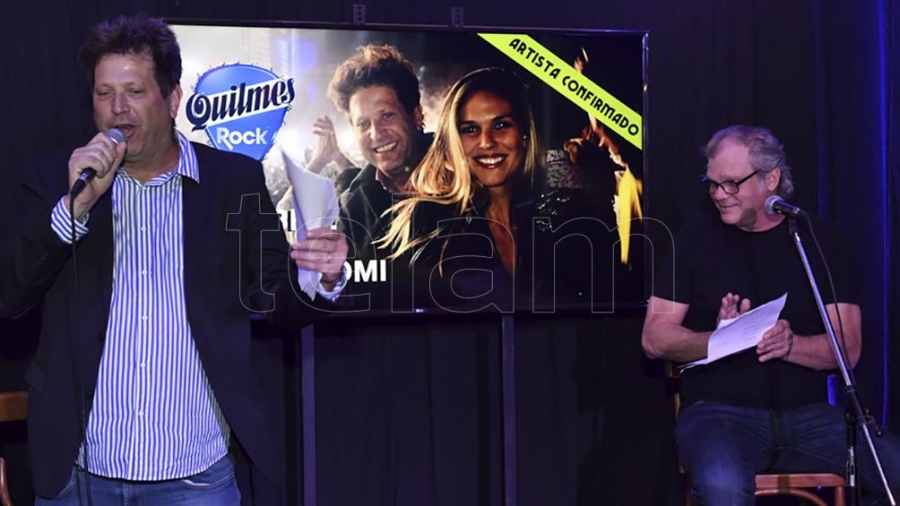 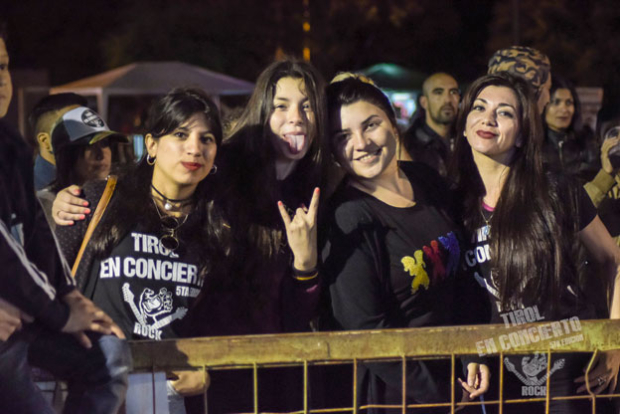 The sixth edition of “Tirol en Concert Rock” is here