lucio alvarez finished 19th overall and was pleased to complete a new Dakar although he still cannot digest what happened in the eighth stage when he broke the differential of his Toyota and lowered it from the direct fight for the category podium.

“After what happened to us in the eighth stage, the objective was to enter the top twenty by going up as far as possible. We did it and we are satisfied, since there was nothing else to do. We have shown that we can be among the first in what is pure speed, without having the fastest car”, he commented at the end of the special.

And he added: “We know that we would have finished on the podium, but many others have also had problems throughout the race, like Carlos Sainz, for example. The Dakar is like that. Nasser won two stages, accumulated an advantage thanks to the problems of Loeb and then he has dedicated himself to managing it, which is the smart thing to do.”

“We can leave satisfied with how we managed the race, how we competed. Having achieved second place in the penultimate special gave us great joy. In short, it was a good race and now to think about next year’s Dakar and in the World Championship”, he concluded. 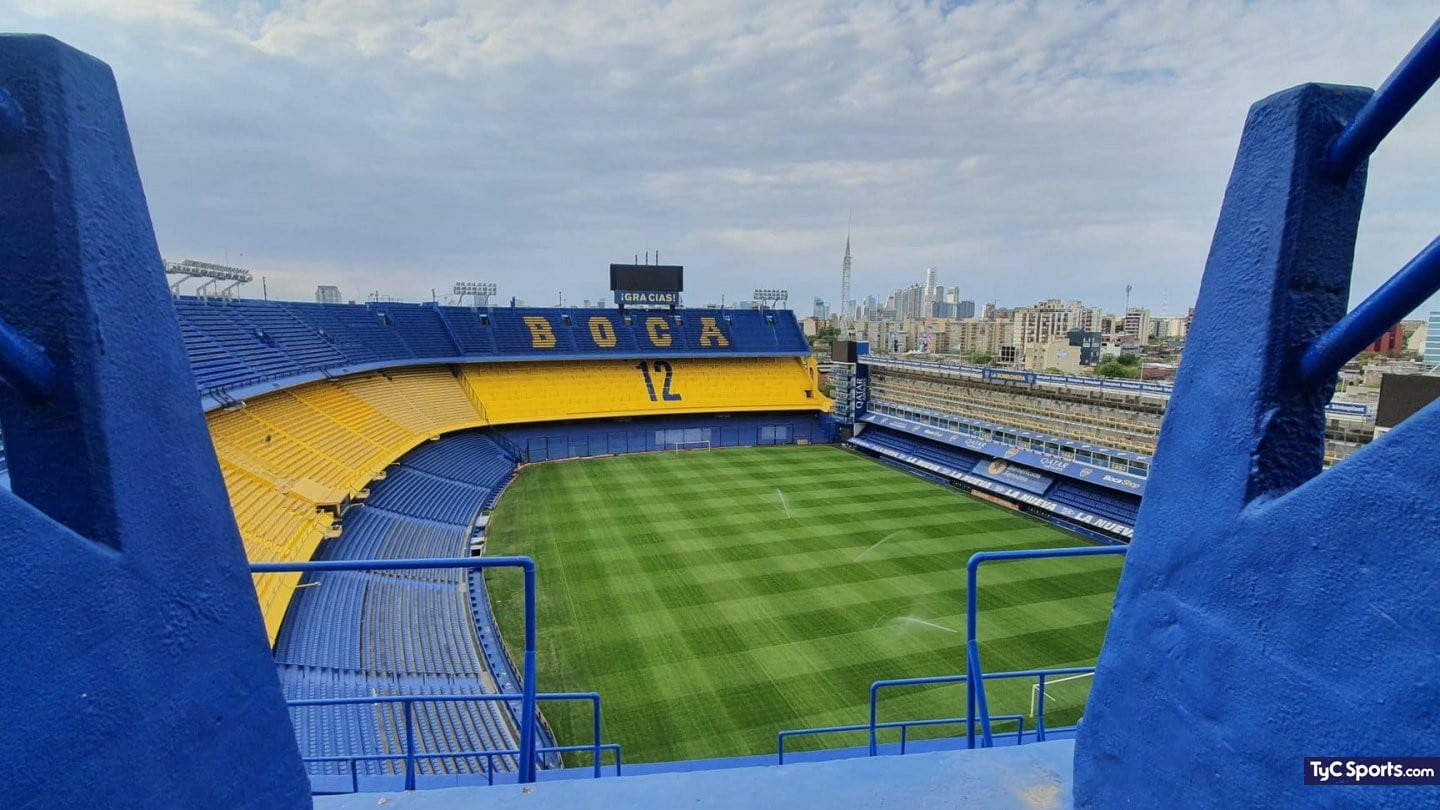 More remodeling in La Bombonera: the new works in Boca 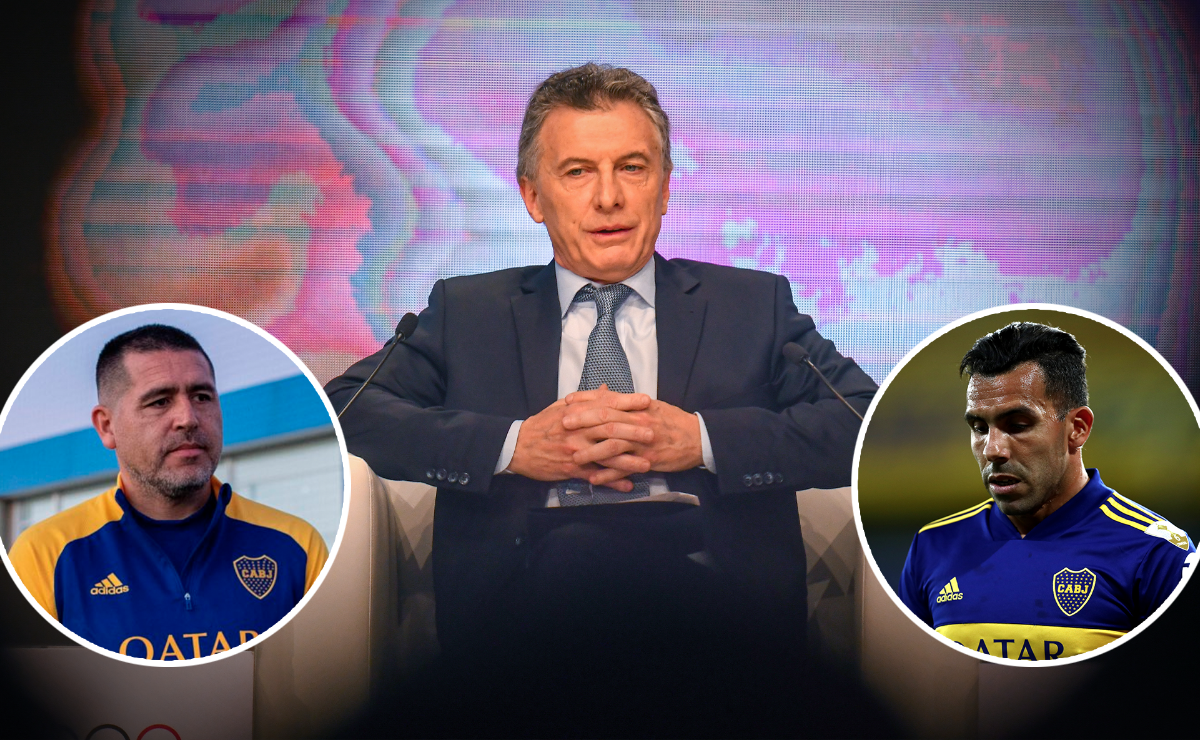 sticks for Roman and bench for Tevez 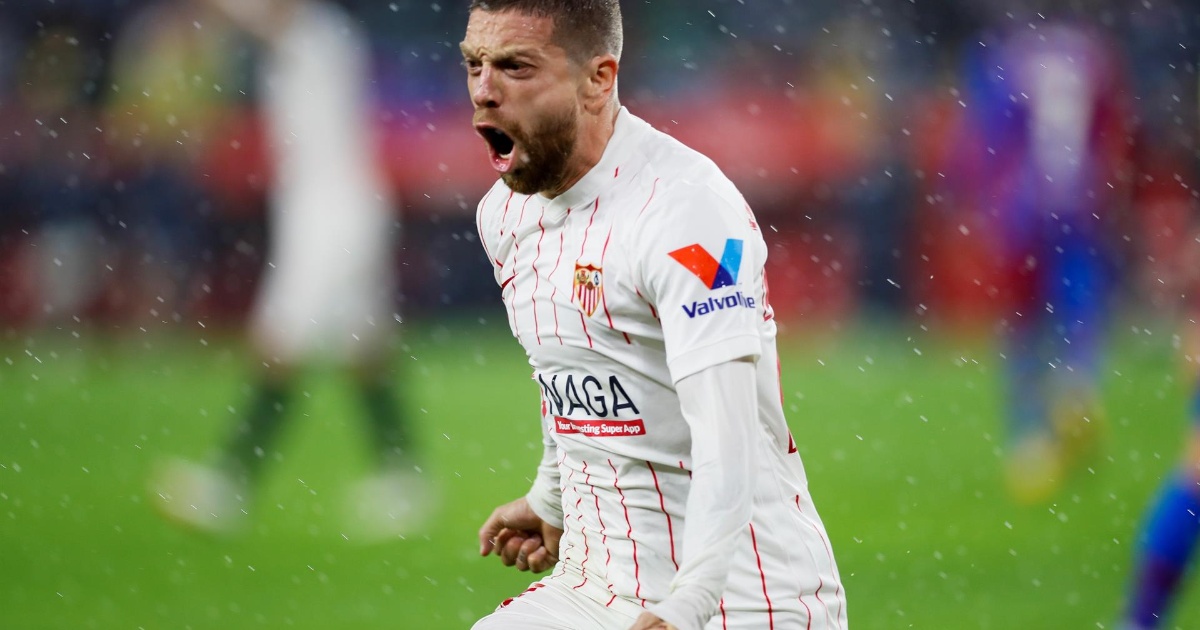 Seville vs. Barcelona for La Liga: Unusual expulsion and a great goal from Papu Gómez in the tie between Blanquirrojos and Blaugranas 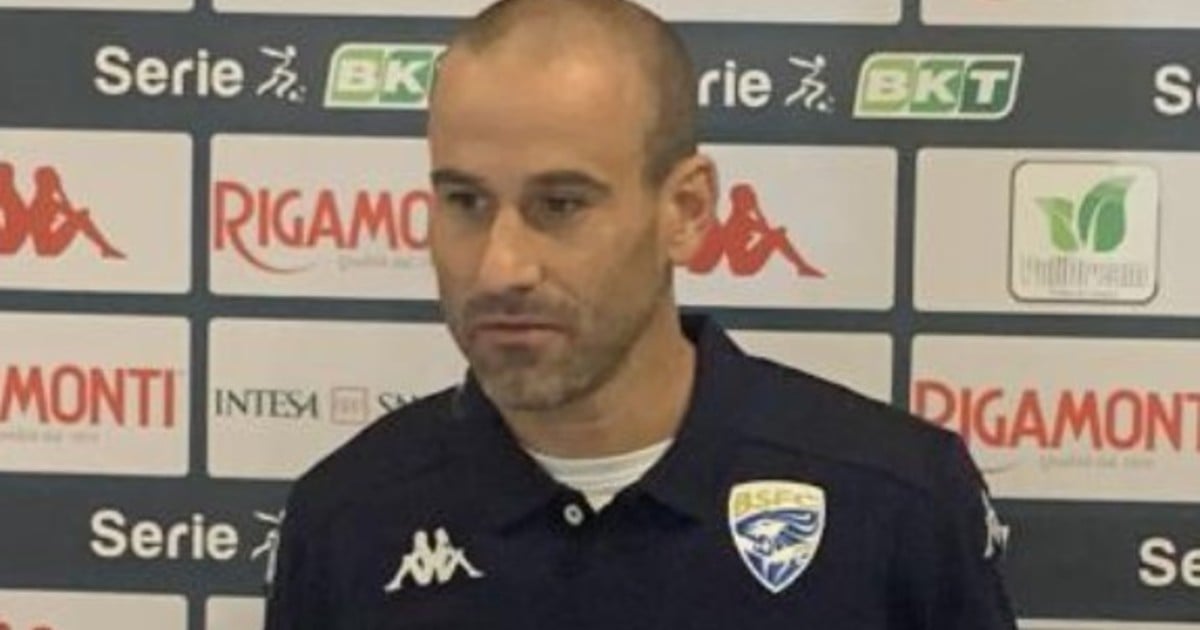 Italy’s Serie B was suspended due to Covid