“Moneyball,” a 2011 film starring Brad Pitt, tells the story of Billy Beane, general manager of major league baseball’s Oakland Athletics, who used advanced statistics for signings. With that method he revolutionized the major leagues — with an all-time record of 20 straight wins in the 2002 season — and was imitated by the higher-budget teams. A similar adventure can relate Luis Roggiero, new sports manager of Universidad de Chile.

In the same year as the film’s release, he created Futbolmetrics, a statistical analysis system that supports clubs to make better decisions when hiring a footballer, which he used since taking over in 2015 in Independiente del Valle, ecuador’s squad that, in 2016, reached the final of the Copa Libertadores, in 2019 won the Sudamericana and, in 2020, was consecrated at the Under 20 level in the top continental tournament.

Francisco Quiñones, creative director of the “Matagigantes” since 2008, got to know the work of the brand-new senior official of Azul Azul. “Here we were told that we were crazy, that we had to buy players to be champions, that the boys were not going to work and did not give titles, but we turned them around, “says “Pancholín”.

Is Luis Roggiero a genius?

“I do not know whether to define him as a genius, but he is very hardworking and is a very valuable person, who has changed the mentality of Ecuadorian football and the industry from our club. He redesigned the Independent project.

Reading what he has done, I am struck by Futbolmetrics, which would be like the movie “Moneyball”, but in football version …

“As it is, rightly so. The best analogy he has is that, I always bothered him with that. It is the one that defines him the most, because he is a scholar of trends and statistics, a tireless worker, a person who has always been preparing and analyzing things.

Did you bother him with Brad Pitt?

“Hahaha, nooo, “Luchín” was bothered with the movie. When you meet Luis, you realize that he is a very serious person, shy and involved in his work. That’s why I always told him “you’re ‘Moneyball'”.

What cases where you applied Futbolmetrics worked?

—Rather than defining specific cases, with his arrival in Independiente, the structure, the way of working, the methodology was changed. Also the mentality of the technicians, to give them another added value, there was a different demand. In training, for example, we were used to coaches who worked certain hours, with normal training, and he led them to work longer and do other things, like video analysis, competitor statistics, getting to know the industry more in detail. In addition, he prioritizes processes a lot, one of his phrases is that the results lie. He’s very passionate and seeks to reach the elite through that.

Is Luis Roggiero a football revolutionary?

“I think nothing is new, but he applies a lot of senior management issues to football. If you look at it, we have not seen anything like this on our continent. He took our club to the next ladder.

Do you think his method can be applied in any country or could it play against idiosyncrasy?

“I would tell you that he is going to adapt to idiosyncrasy, but he has a structure that is going to give you shape, order and paths to success. I think it applies to any country, because its system is very utilitarian. You have to have time for the process to be noticed and the results to be seen, but it will lead to a very important organizational change.

How long did you begin to see the fruits of your labor there?

“From the outset they are going to notice a big structural change, the people who work with it directly are going to see that work policies will change. Sportingly, it didn’t cost us that much, because he was very wise in his decision-making. There was a group that was chosen well, that gave priority to the process. For example, our team is a trainer and the decision was made to have a 60/40 player trained at the club, and in the end it paid off, with the Sudamericana and the Libertadores U20. I know that in the case of the “U” they will have other priorities, but structurally it will contribute a lot.

I put a particular case of the “U”, which is with an interim technician who has started to get results. Do you think he’s going to get his hands on it or does it matter if he’s an interim?

“I don’t think it’s a problem with the interim if the analysis of it gives enough support. I don’t want to talk particularly, because I’m not aware of the club, but, for example, when one of the teams here took our coach, he took an interim, Miguel Angel Ramirez, and in the end he was the champion of the South American.

The other particular case I put you is that of the striker, Joaquin Larrivey, who is inspired, but who is 36 years old and ends his contract. Will age be a factor in Luis’ decision or not necessarily?

“I’ve seen that everyone is asking you to renew, which will be your first request. Here, Cristian Pellerano, who arrived with him, is now 39 years old and did not left, and his contribution has been fundamental.

Can the fans of the “U” be excited to do something similar to that of Independiente with Luis Roggiero?

“As in everything, you always have to believe and you have to bet on the processes. When in Independiente we thought of something like that, they told us that we were crazy, that we had to buy players to be champions, that the boys were not going to work and they did not give titles, but we turned them around. I believe that people who see beyond are destined to do something beyond. Luis has that star, he’s very capable and he’s prepared for this, and this is his time to shine. Hopefully it will be with the “U”, but not against Independiente, hahaha. 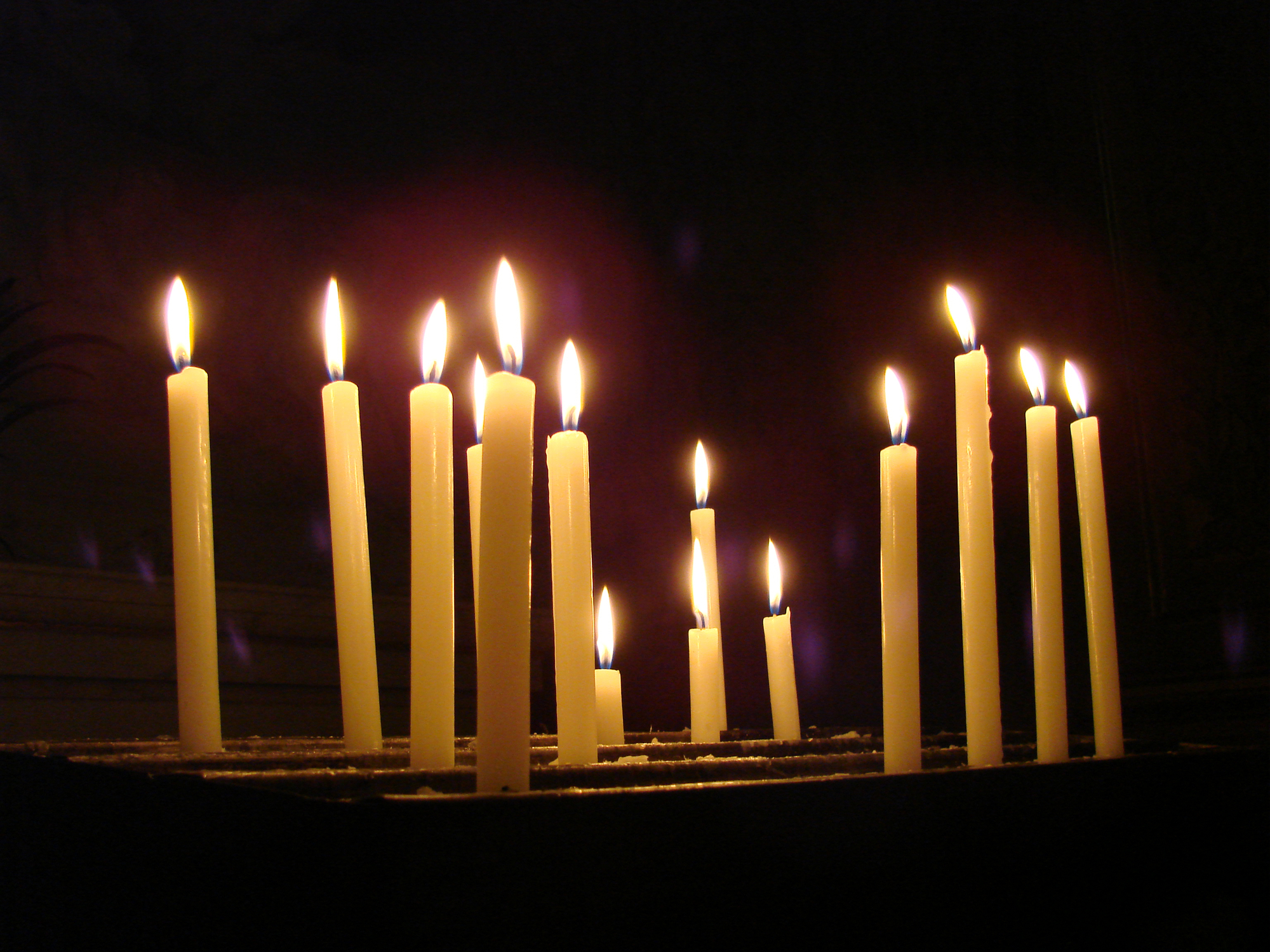 Huge mourning! A legend has died. He received the highest civil distinction – Capital

A program with Angelina Jolie for 50 women to install 2,500 beehives Return to Hogwarts ”, full of surprises. What important names are part of the cast