The former president of Brazil, Lula da Silva, he was “proud” of the invitation they made him to participate in the act for Human Rights Day and Democracy Day, next Friday, December 10. The PT leader will lead the ceremony together with the Argentine president and Cristina Kirchner. In dialogue with IPLula said that his presence will be “a gesture of gratitude to Alberto Fernández who was very supportive when he visited me in jail, I will never forget him.”

This same Wednesday, the vice president Cristina Kirchner published an emotional video on their social networks to summon all Argentines and Argentines to approach the May Plaza the next Friday. From La Rosada they warn that it will not be a partisan act, but a cultural festival with musical bands and aimed at all the people.

In addition, from São Paulo, Lula demanded that the IMF “not suffocate” Argentina, in relation to the renegotiation for the debt carried out by the government of Alberto Fernández. “There needs to be a good agreement. The IMF must allow Argentina to recover,” said the former president.

In this sense, he considered that Argentines “must have a lot of patience” to see the economic recovery that, he said, “is going to happen.” He also acknowledged that “there is no Brazilian or Latin American who does not know the importance of Argentina in the continent, from politics, culture, and society.”

And he added: “In particular, I have an esteem for Argentina because I do not conceive that Brazil grows without its partners. Brazil has to grow, Argentina has to grow, Uruguay, Paraguay, Bolivia also have to grow because apart we are skinny, but all together in America from the South we can be stronger. “

“I hope it is a second wave of progressive governments”

The leader of the Workers’ Party also referred to the current political situation in the countries of the region and assured: “I hope it will be a second wave of progressive governments, because the best economic, political and social moment in South America was when the countries were governed by progressive presidents, concerned about the poorest people with strong social inclusion, “he said.

Regarding the appearance of the extreme right-wing José Antonio Kast, in Chile, he reflected: “I think it is a moment when people are discovering that despite the difficulties, progressive governments are the ones that have a commitment to the poorest. No I can understand how Brazil has 9 million people who are hungry. It is difficult to assimilate because we are rich, we have the raw materials, we have professional qualifications. “

In addition, he advanced the possibility of a woman accompanying him in the formula, in case of being the candidate to fight Jair Bolsonaro, in the presidential elections that will be held in October next year.

The former Brazilian president will have a political, institutional and union agenda during his visit to Argentina, which will officially begin next Friday, the 10th, according to the press office of the former president in São Paulo.

Lula will meet at the Government House with President Alberto Fernández on Friday, after which he will receive the Azucena Villalor Award, presented to human rights defenders and established in 2003 by former President Néstor Kirchner.

Then, as announced, the founder of the Workers’ Party will participate in the act of Human Rights Day and Democracy Day, together with President Alberto Fernández and Vice President Cristina Fernández de Kirchner, in Plaza de Mayo.

Lula will also be honored for his fight against Lawfare, the abuse of Justice to achieve political and illegitimate objectives “, in a ceremony that will be headed, also on Friday, by the Argentine Head of State, at the Government House.

Meanwhile, on Saturday, the former metallurgical unionist will have a meeting with leaders of the General Confederation of Labor (CGT) and the Central de Trabajadores Argentinos (CTA). 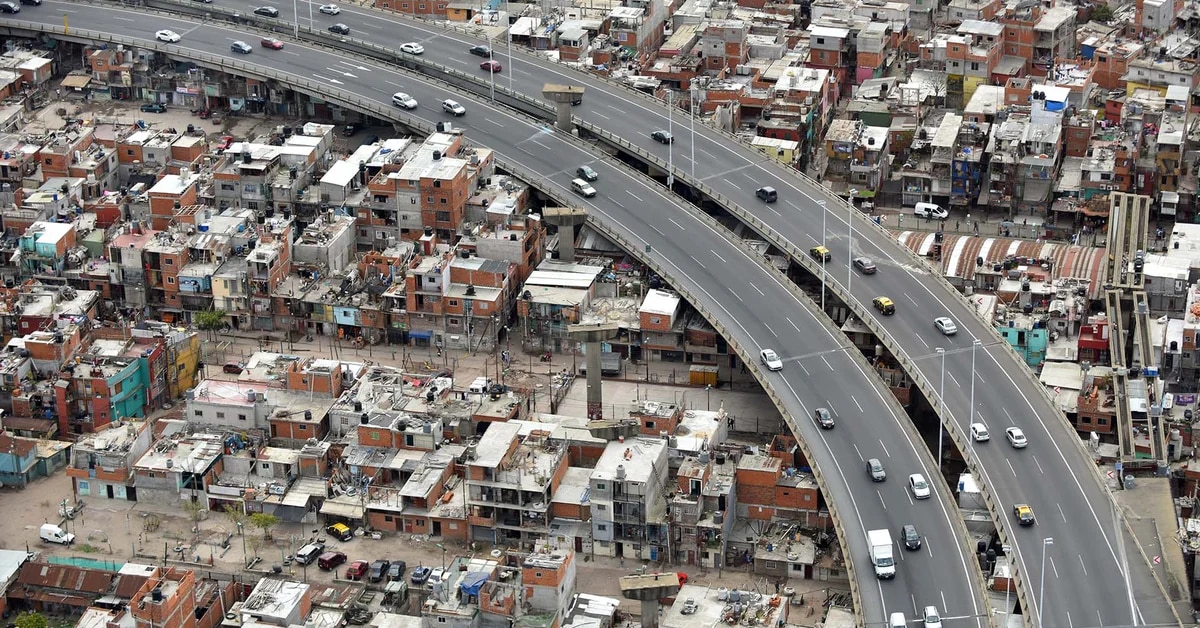 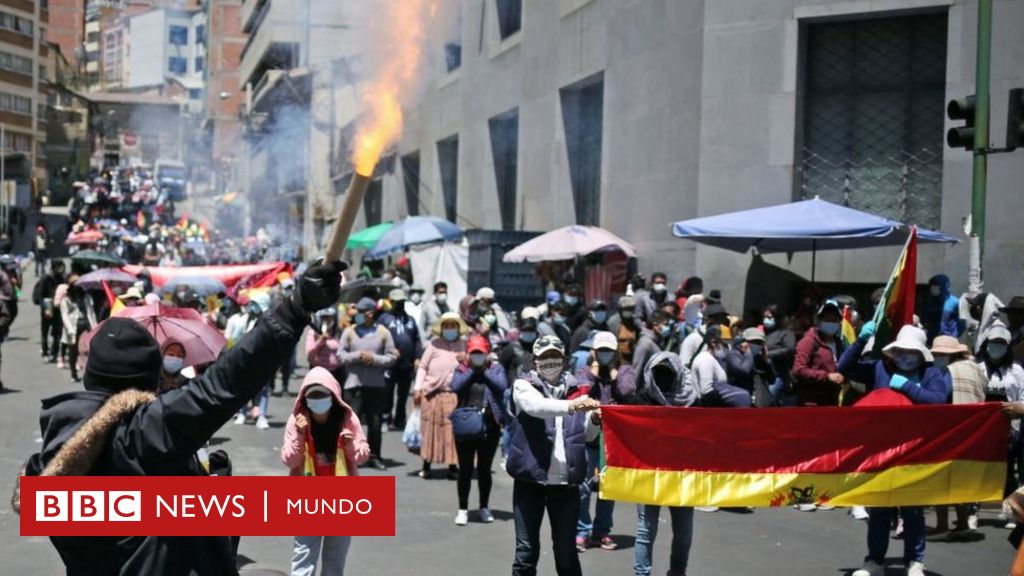 Bolivia: the confrontations mark the second day of partial strike of the opposition due to the controversial “mother law” 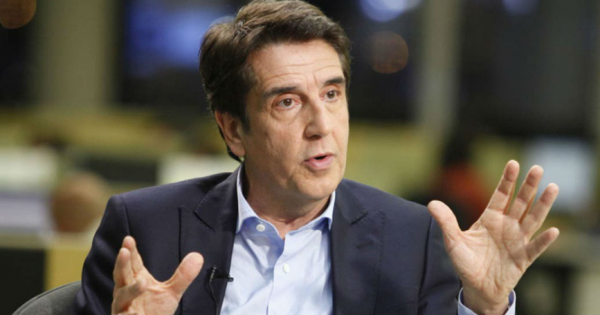 Carlos Melconian: “Inflation of 65% helps the Government and they can do nothing until 2023” 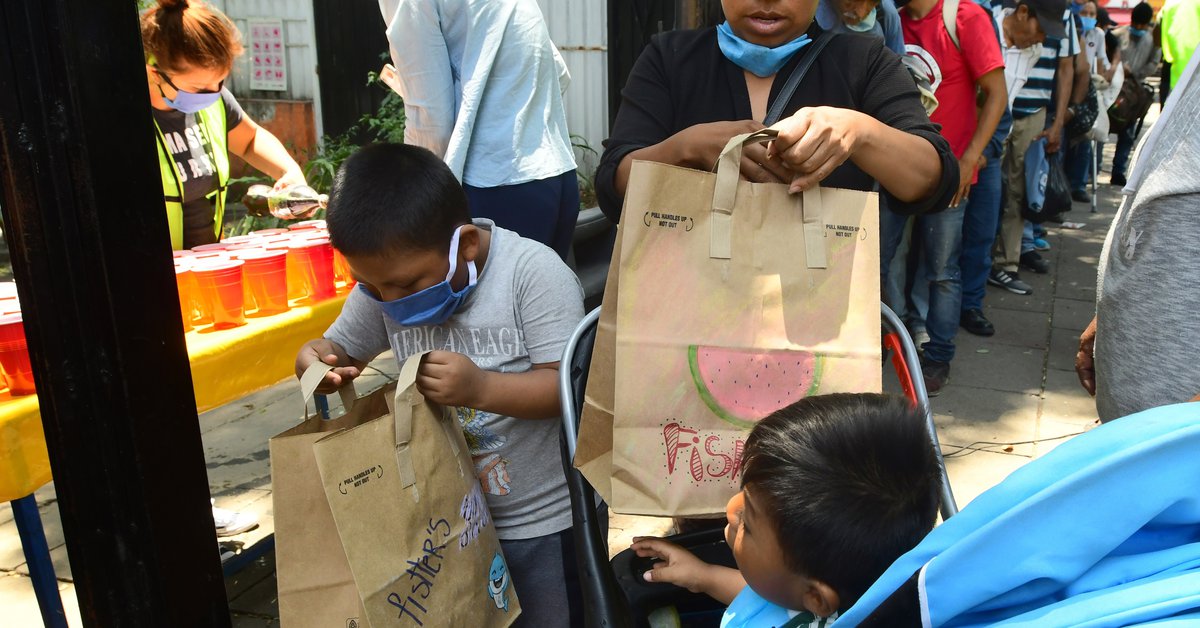