It was the duel of the date PremierLeague. The great opportunity for Chelsea, the current champion of the Champions League, gave a hit away from home and cut the advantage that he had Manchester City, the monarch of the English league, just the one he beat when he established himself in Europe… But there was no such thing, but rather the opposite: in a close game, different from the back-and-forth shows that the best league in the world usually offers world, Pep Guardiola’s team won 1-0 in his stadium, he celebrated in a big way and got 13 points! to his escort, when there is still almost half a tournament to play. Liverpool, with two games less than both, is 14 points behind City.

The match was played at the Etihad Stadium and City’s goal was scored Belgian Kevin De Bruyne 24 minutes into the second half, with a superb definition: he led the ball from the left to the center and from the entrance to the crescent he took a curved right hand, with a “thread” inward, against the left post of Kepa, the Spanish goalkeeper of Chelsea. The ball entered from below, without too much power: he did not need it to become a great goal.

The course of the meeting was a game of chess, each one studying their movements and those of the adversary, aware of the other’s potential. In the first half there were risky situations and the goalkeepers looked very effective, especially Kepa, who blocked a one-on-one with Jack Grealish.

In the second stage, the defending European champion took the lead on the field of play and was very close to establishing a difference when the Belgian Romelu Lukaku finished off before the exit of the Brazilian goalkeeper Ederson Moraes, who aborted a very clear goal chance. At 24 minutes, De Bruyne scored the goal, from which Chelsea would no longer recover.

City thus defeated Chelsea, who won the final of the last Champions League 1-0 with a goal from German Kai Havertz, and is heading towards a new title in the Premier guided by the Spanish Pep Guardiola.

“The win was fully deserved. For how we play, for everything we’ve done. We cannot forget that we have played against the European champion… they are an amazing team. They defended well, they waited for transitions to punish us, but we won one of them. We’ve had twelve wins in a row, it’s incredible. We have to continue like this.” Pep Guardiola maintained, after the success of Manchester City that allowed him to continue stretching differences at the top of the standings.

The DT, despite everything, does not relax. “If Liverpool win the games they have yet to play, the advantage would be eight points, so my job is that what people say does not enter the heads of the players. We are more than delighted, but there is still a lot of work to be done,” he warned.

And he focused on the game and De Bruyne’s goal. “It is a typically his goal. I am delighted for him because he deserves it. He is incredibly humble, he always gives his all for the team. It is very difficult to find a player like that.” Pep assured. “Everything we have achieved we did together, and now I want to push him to achieve more. He is a world class player. He has won the Premier League three times and many other awards, but he wants more… Has it all. He lost a bit of confidence this season, it cost him, but he knows what he can do. He has won a lot with this club and he is still the same person I met the first day. His mother and father must be very proud of him.” 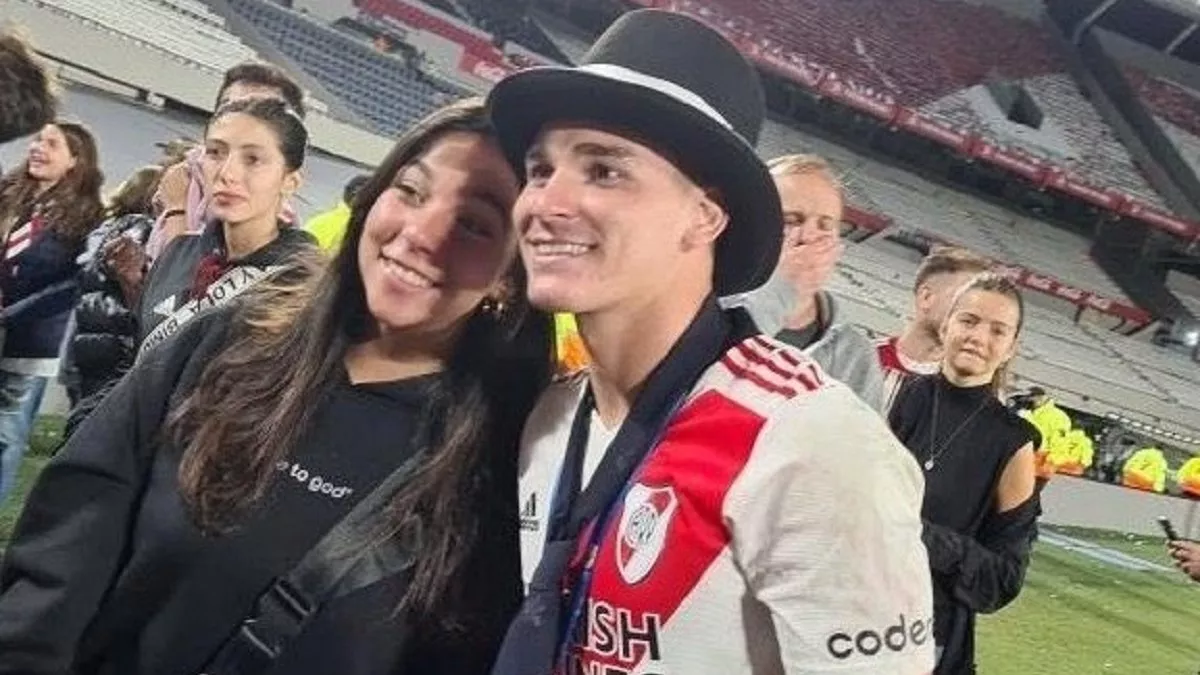 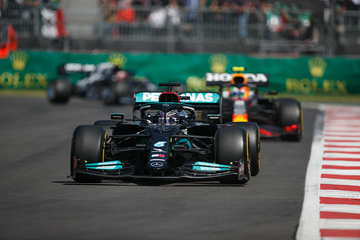 Hamilton supports Pérez: “It was easy to manage the pressure”

Braian Romero and why he never hid his love for River 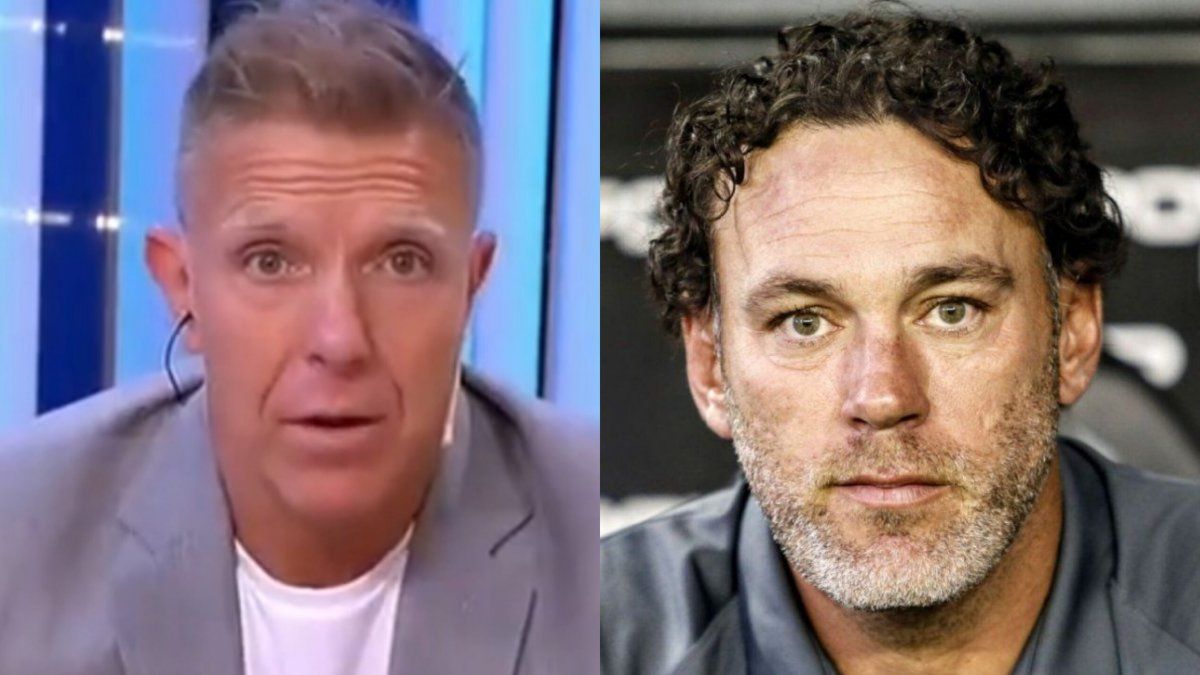