A legal dispute over your inheritance. An investigation to determine the real cause of death and to discover and convict the culprits. Cross accusations between family, friends, doctors and lawyers. A woman who accuses him of child sexual exploitation.

The permanent debate between those who only want to venerate him as a footballer and those who remember that he was also an abuser of sons, daughters and partners.

AND the consolidation of the myth through series, books, tributes, new scandals and revelations, like he was buried without a heart.

This is the panorama that surrounds the unfathomable story of Maradona a year after a surprise death that generated a commotion that does not end.

November 25, 2020 is one of those dates that will be permanently imprinted in the memory of Argentine society. At noon on social networks the rumor began to spread that Maradona had died. A while later, the news was confirmed and completely altered the daily life of the country.

The greatest popular idol, the Mexico 86 World Cup champion, the charismatic, the ball genius, the provocateur, the one who was not afraid to talk about politics and defend the left, the friend of Fidel Castro, Hugo Chávez and Evo Morales, had died. .

Death was followed by a massive and chaotic wake. A mourning procession formed long lines at the Casa Rosada. In the middle of the pandemic and without vaccines still in sight, the crowds gathered to fire the ’10’, ‘D10S’, the ‘Pelusa’, the ‘golden kid’ who had made them so happy by dint of goals.

The collective anxiety was immediately accompanied by multiple court cases, either to investigate the causes of his death or to distribute the inheritance. Both cases are still up for debate in court.

Maradona died at the age of 60, with problems of depression and addiction to alcohol and drugs. Suspicions that his medical team had acted negligently remained strong from the beginning.

For this reason, a year later there are seven people processed who will have to face a trial in which they will be accused of the crime of “simple homicide with eventual intent.” If found guilty, they could face penalties of up to 25 years in prison.

It is the neurosurgeon Leopoldo Luque, who was his personal doctor; the psychiatrist Agustina Cosachov, the psychologist Carlos Díaz, the doctor Nancy Forlini, the nurse coordinator Mariano Perroni and the nurses Ricarlo Almirón and Dahiana Madrid.

The accusations are based on a forensic expert opinion that concluded that the staff acted poorly as Maradona was in a rented house that did not meet the minimum requirements of a home stay and that the idol agonized for 12 hours in solitude, without anyone attending to him.

“The actions of the health team that cared for Diego Armando Maradona was inadequate, deficient and reckless. He was left to his own devices,” said a document that also warned that death could have been prevented.

The expert opinion revealed the profound deterioration of the former player’s health, who was not even in full use of his mental faculties to make decisions about his health. He suffered from high blood pressure, obesity, kidney failure, heart problems (in fact, the cause of death was heart failure), urinary tract infections, chronic anemia, hypertriglyceridemia, and lungs damaged by tobacco.

To the investigation into the conditions in which Maradona died, the cause that involves the distribution of millions of dollars in property, jewelry, balls, official jerseys of hundreds of clubs and national teams, bank accounts, royalties for the use of his name and quirky goods like an Army amphibious tank in Belarus or business like a cafe in Dubai.

Justice has already determined that the inheritance will be divided between Dalma and Gianinna, the two daughters that Maradona had with Claudia Villafañe; Diego Armando Jr. and Jana, the extramarital children he had with the Italian Cristiana Sinagra and the Argentine Valeria Sabalaín; and Diego Fernando, her youngest son who is barely eight years old and who is the product of his relationship with Verónica Ojeda.

Them are the five children who already formally bear the surname Maradona, but last year his lawyer Matías Morla revealed that there were four other young people between 18 and 20 years old that the former player had had in Cuba and that he would also legally recognize them, although he never mentioned the issue again.

When Maradona died, two young men reappeared in Argentina who claimed they were his children. They are Santiago Lara and Magalí Gil, aged 20 and 26, but in both cases the DNA tests were negative. Another filiation lawsuit filed by Eugenia Laprovittola, a 25-year-old soccer player, is still pending.

Added to this is the legal dispute in which Dalma and Giannina sued Matías Morla, Maradona’s representative for fraud and appropriation, who, when the former player died, was discovered that he had kept the rights to the Maradona brand, which guarantees millionaire income.

The millions not yet quantified of the fortune of the former Argentine National Team technician will be distributed by Judge Luciana Tedesco, who has even sent diplomatic letters to Belarus, Cuba, Dubai, Italy, Mexico and Venezuela to be able to gather the assets and bank accounts in his name. of Maradona in those countries.

Since Maradona died, the murals that remember him at different stages of his sporting life have multiplied throughout the country.

At the end of last October, in addition, Argentine President Alberto Fernández signed a decree to declare the house where the soccer player was born as a National Historic Site.

The humble house is located in Villa Fiorito, one of the popular neighborhoods of the province of Buenos Aires and that ‘el 10’ made famous by mentioning it fondly throughout his life.

In fact, in October the Buenos Aires Press Union presented ‘Rey de Fiorito: Political and social chronicles of the life of Diego Mardona’, a book in which Alejandro Wall, Ezequiel Fernández Moores and Andrés Burgo, referents of sports journalism in Argentina, compiled stories written by authors of fiction and non-fiction.

To the abundant bibliography on the ’10’ is added ‘Diego: born to annoy’, an illustrated biography that is the work of Miguel Rep, one of the most recognized cartoonists in the South American country.

In addition, Amazon premiered the series ‘Maradona: blessed dream’, for which the former player collected at least a million dollars before dying, and which has been involved in controversies because, under the pretext that it is a fictional story, it altered events in Argentine history and Diego himself .

The first anniversary of Maradona’s death will be remembered with face-to-face tributes that will be replicated throughout Argentina and in other countries, especially in Italy. In Naples, the city where he is venerated as a prodigal son and where this Thursday they will inaugurate a statue of the idol.

In addition to addictions, which in any case involve a health problem, the darkest side of Maradona’s life refers to sexist violence that he practiced with his partners (which included repeated verbal attacks and even lawsuits) and with his children, since Diego Armando Jr. and Jana took decades to recognize. Or with Dalma and Giannina, whom he publicly attacked in recent years.

The multiple scandals that he carried out in life around his love ties have been replicated in his death. The most serious case is that of Mavys Álvarez, a 37-year-old Cuban woman who has just denounced that Maradona raped her on the island when she was a minor.

In 2000, Maradona went to Cuba supposedly to recover from his addictions, which did not happen. On the contrary, the parties and the hectic life that the idol kept on the island accompanied by other friends are legendary. There began a relationship with Álvarez when she was only 16 years old, and he, 40.

According to Álvarez, who traveled to Argentina to file a complaint against Maradona and four other people for human trafficking, said that, thanks to his relationship with Fidel Castro, the former player took her off the island while she was still a minor to bring her to Buenos Aires. Aires, where he kept her practically locked up in a hotel and under the custody of a guard.

Once here, he forced her to undergo surgery on her breasts, although due to her age the intervention had to be authorized by her parents. In addition to mistreating her constantly, she claims that Maradona started her in drug use, so she also became addicted and ended up with depression problems.

For this and other complaints, figures of the new generations trained in feminism, such as the singer Nicky Nicole, have raised a dust storm by criticizing Maradona’s machismo.

“I was not born in the time of Diego Maradona and football does not interest me, but I know a lot about his past, so I am not his fan. My father and my grandfather are, but the fact that that a person who has this type of behavior be followed. Would you listen to an artist who is an abuser? I do not“, he assured in an interview with the newspaper El País.

The harassment campaign that exploded against the singer on social networks demonstrated once again that Maradona’s fans prefer to remember him only as the football genius. For them, it will always be untouchable.

If you found it interesting, share it with your friends 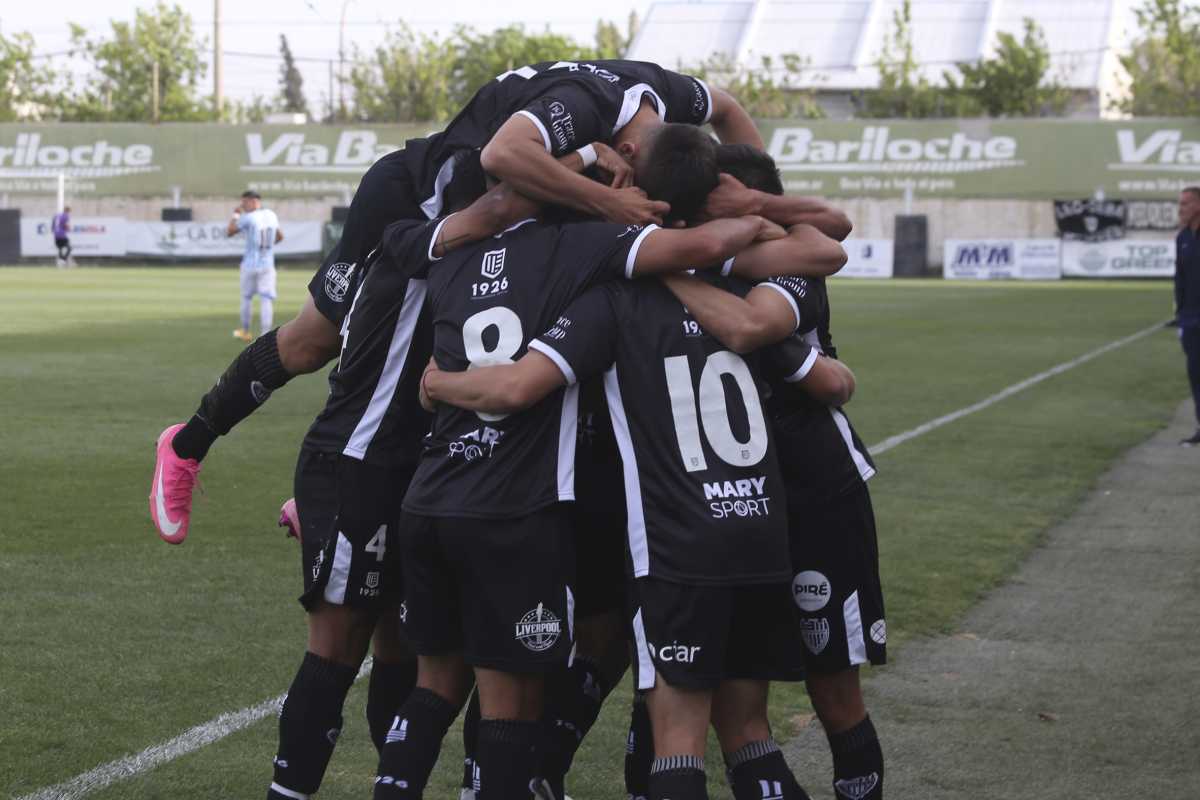 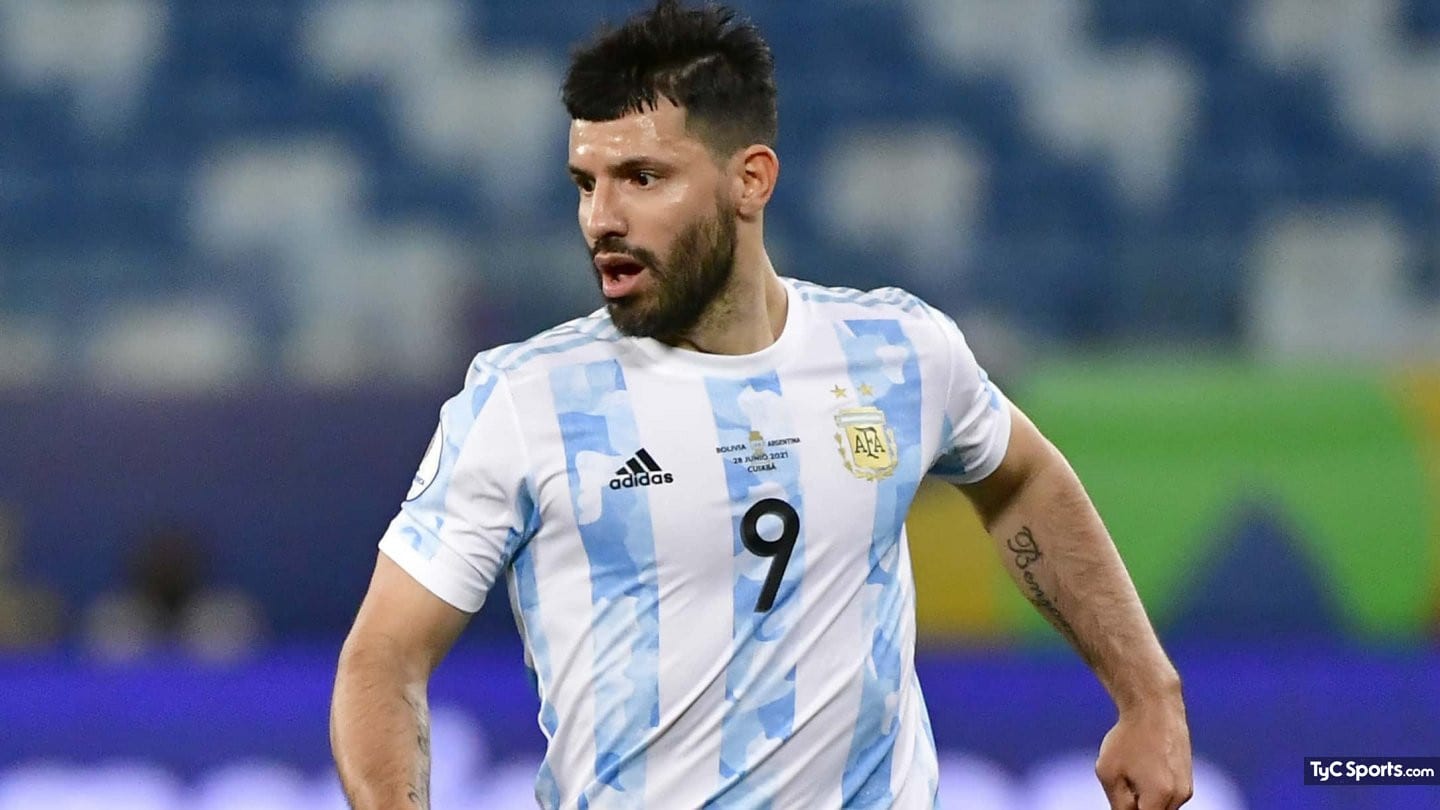 The decision of the Argentine National Team to help Kun Agüero 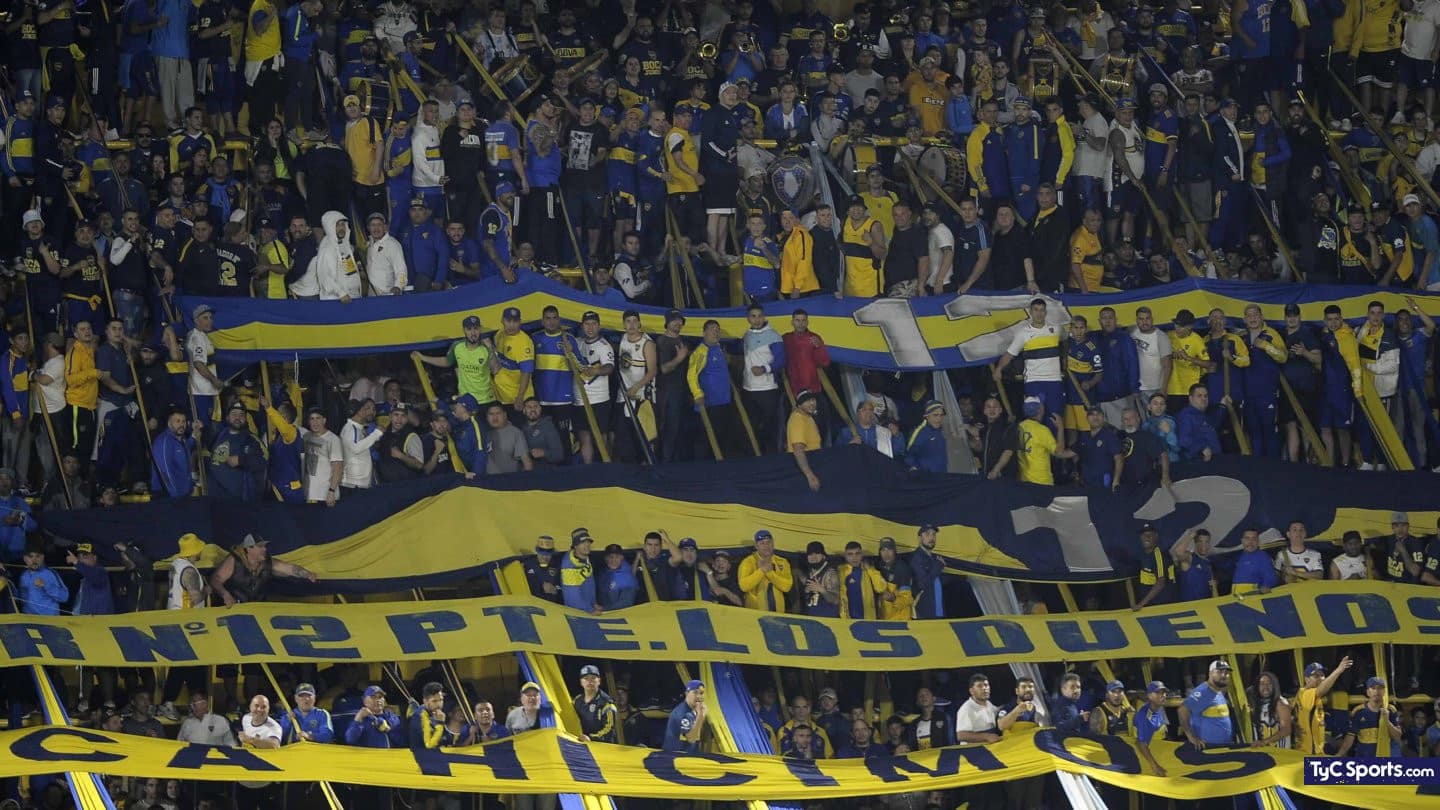