The coach of River Plate, Marcelo Gallant He confessed that “the saddest thing of the night was the injury of (Felipe) Peña Biafore“, after the 5-0 victory over Patronato in which the young defender-midfielder suffered a ligament injury in his right knee one minute.

“The saddest thing was Felipe. It is a huge sadness. He is very professional and made merits. It is not easy to overcome,” Gallardo explained at the post-match press conference at the Monumental.

“As for the game, we were able to open the scoring and before a defensive approach, not to give us spaces, converting quickly gave us peace of mind. I am happy with the result but sad because Felipe will not finish the year with us,” he insisted.

And he remarked that “this is an important victory. The Talleres yesterday put it to four points and we confirmed in our field that good work of the team so as not to give them chances”.

“It is that we had many difficulties in the semester and having passed that difficulty led us to become strong from the preparation and focus. We put our hearts on it and it was one of the most difficult tests of these years. That gave us confidence and the players assumed responsibility . They all complemented each other well. The last five or six games we find that with only one competition to play, we make a difference. It will be difficult anyway because we drop players anyway, “he appreciated.

“That’s why we have to finish closing these good performances with the championship, since it is not resolved, but it is close,” he stressed.

Then he pointed out that Benjamin Rollheiser and Braian Romero “are different players who give different options. Rollheiser is more complementary and Romero definition. He doesn’t mean anything, because all the games are different.”

And about Julián Álvarez, he said that “you have to go through many situations when a player is young and in that development there are normal ups and downs. The players are marking signals. After three years of work, without accelerating the process, without giving them full responsibility. “We were able to take him and he assimilated many things to be where he is. He has maturity, a good head and great physical performance. He is an example for the boys and also for the people. With Julián we never accelerate processes. He makes us happy.”

“As coaches we have to see what the players can give us in the conviction and it is a round trip. The players put and serve alone. In an internal competition it is important. It is the way in these years. Agustín Palavecino started well and later he had to assimilate that River is a very big club. Here the one who trains, the one who works, does not throw in the towel and they understand well, “he said.

“And as for the summons of Santiago Simón and Enzo Fernández to the national team, it is something that will give them confidence. I hope they take it on well, because they are intelligent boys. They deserve to make it happen. It is good for them, for us. , We are a training team that tries to empower players. I do the same with everyone, including Agustín Fontana and José Paradela. With adults and children. The message is the same for everyone. Those who achieve permanent merits are sustained, giving me an alternative for any precise moment.

And finally he clarified that with the Colombian Juan Fernando Quintero, today in China, he speaks “often” and has “a good relationship. I do not use social networks but I find out what happens. He expressed his desire to return, but he is a I wish. Maybe this is not the time to talk about starts and returns. Nobody in this club will talk about that. Until we finish the championship. Everything that appears will be false. “

All the teams I led are different, they generate work for you. It is difficult to position them. I have not stopped to think in these years about all the players we had and it would be unfair to choose some. I am very grateful to all the campuses. The availability of the greatest fills me with satisfaction. I can count on them at any time! “, He concluded. 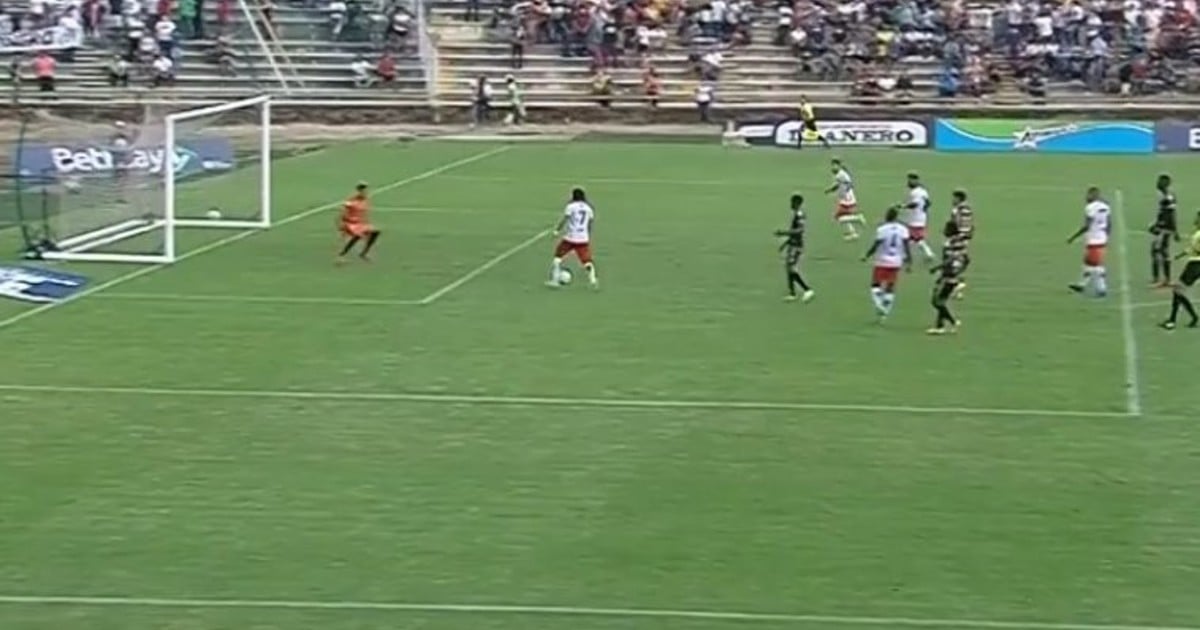 the goal that generates suspicion 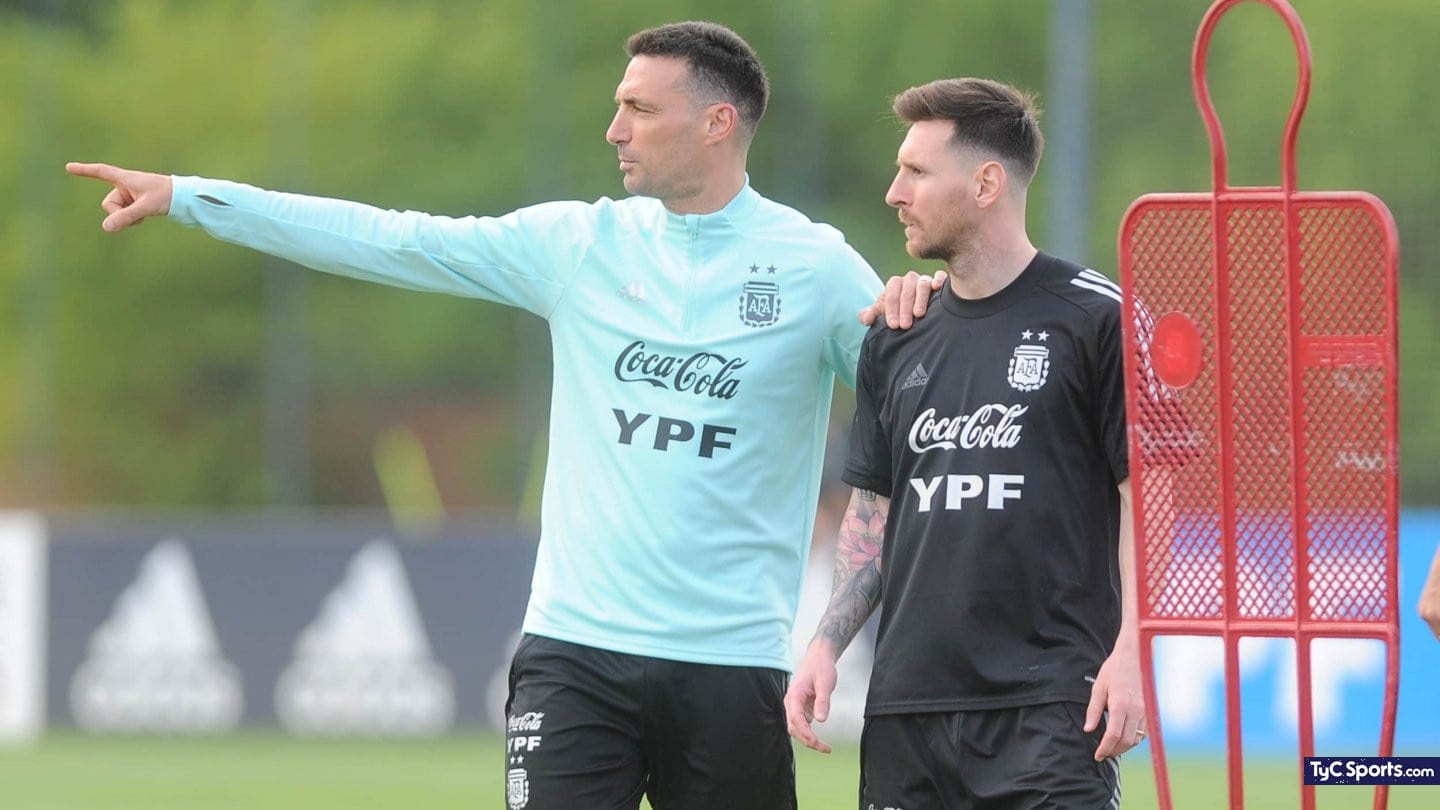 The talk between Scaloni and Messi in the previous Uruguay vs. Argentina Selection 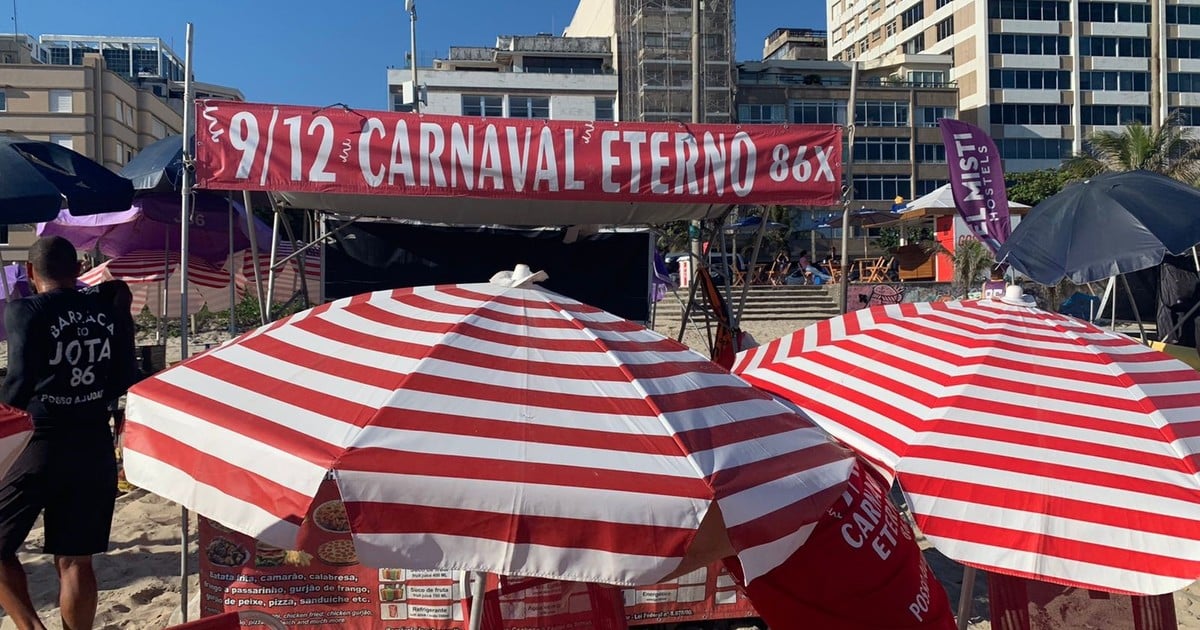