In Lanús they are already sweet. They are getting used to it. The return of Jorge Almirón was a great illusion, and with him came many more. Diego Valeri, who is close to returning but details are lacking, sounded Iván Marcone (he would not return), but now there is a name that is reverberating in the corridors and offices of the garnet institution: Agustín Marchesín. Although it is difficult, the player is in a position to return and already plays with the fans in the networks. A wink?

Around noon, the Porto goalkeeper (Portugal) uploaded a story to his instagram (@ agustinmarchesin1) with a retro Lanús shirt on, gift from a friend to whom he was thanking. But also, arrogated to the official account of the club del Sur, adding three hearts. The situation quickly caused a stir on social networks and he decided to delete it. But minutes later, he raised it again …

The story of Marchesín that shocked the fans of Lanús. Photo: (@ agustinmarchesin1)

The fans are glued to the cell phone waiting for information. They have the faith intact. They want the idol to return to the club. This photo further enlarged the hope of the whole garnet world. Y People are not just waiting, they are also moving: they launched a campaign on Twitter with the hashtag #FreeMarchesin for the Portuguese club to let him return to Grana. It is hard but not impossible.

How is the situation of Marchesín?To

The reality is that it is very complex for the goalkeeper to turn around. But the chance appears because it seeks to add minutes. After an injury to the menisci he had to be operated on, and although he had been a starter with a high level, when he returned to the ring he lost his place. After many games on the bench, Sergio Conceição -DT of Porto- informed him that he will not take it into account.

Agustín Marchesín underwent arthroscopy in his right knee in mid-2021.

Upon learning of the decision, The Argentine requested that they give him a loan so as not to lose rhythm for the 2022 World Cup in Qatar. And this is when Lanús enters: they contacted him to find out his situation and the goalkeeper asked the Dragons leadership to transfer him to Grana for six months. But the idea was not liked. “We are in talks, but nothing concrete“, they affirmed to Ole from the south.

Marchesín wants a place on the list of 23 who will go to Qatar to represent the National Team. POOL via REUTERS / Agustin Marcarian

The economic pretensions make everything more complex, not only because of the player’s soil but also because of what Porto wants. For this, America from Mexico and Flamengo from Brazil (also interested) have more chances of hiring him. But, nothing is ruled out if the player keeps pressing. The novel of the summer? 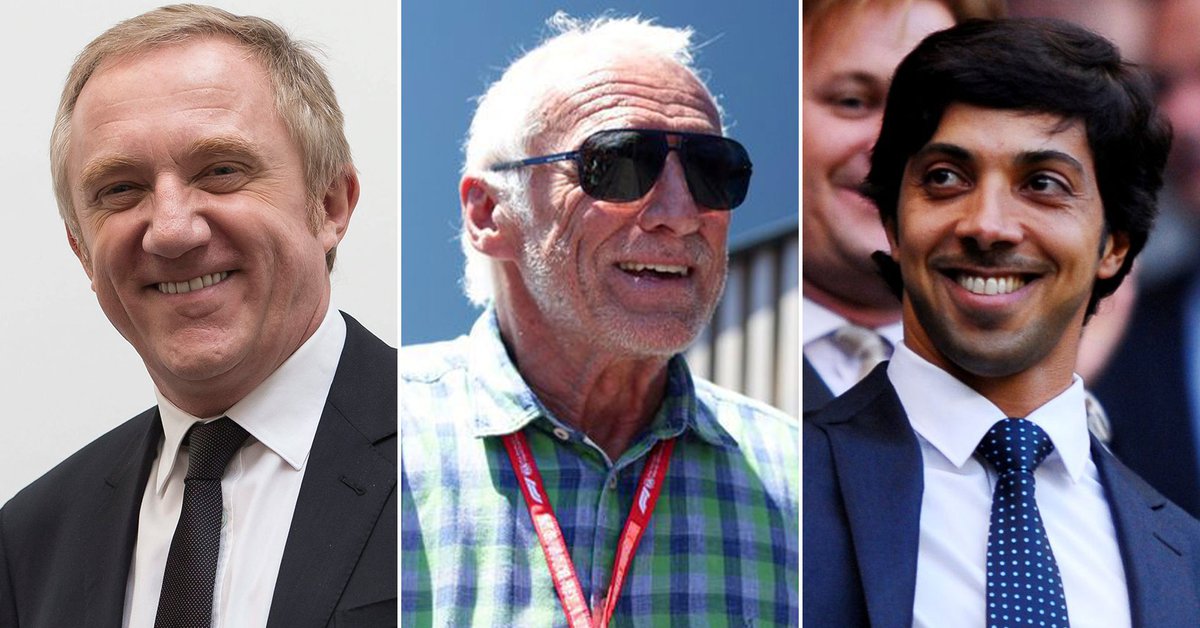 Who are the 10 richest football club owners in the world 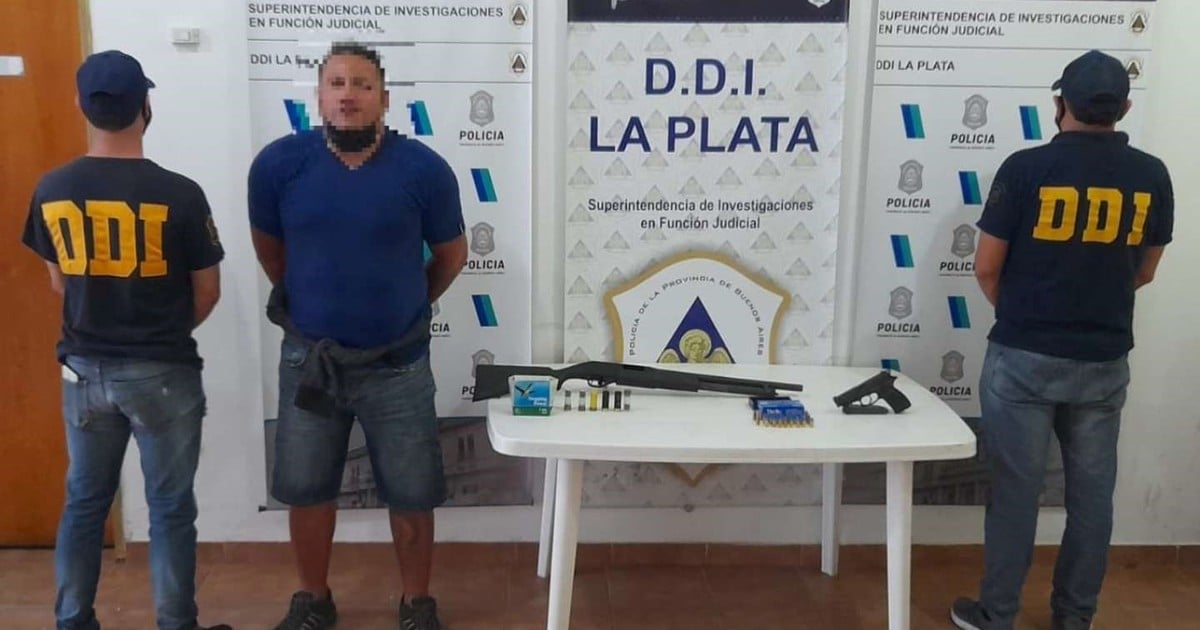 Paris Saint-Germain did not miss Messi: a double by Mbappé and a goal by Icardi for the triumph in the French Cup