The ideological pendulum swings once again in Latin American politics. Or that suggests the triumphs in 2021 of Pedro Castillo, in Peru, and Gabriel Boric, in Chile, as well as the good prospects for this year of Gustavo Petro, in Colombia, and the eternal Luiz Inacio Lula da Silva, in Brazil.

Everything would be given for the return of the left as the dominant leadership in several countries of the region, as happened in the first decade and a half of the century.

But the Argentine political scientist María Victoria Murillo, Director of the Institute for Latin American Studies at Columbia University, has another perspective. In dialogue with LA NACION, he relativized this situation, and above all he warned about the harsh reality that presidents of any sign will have to face.

– My impression is that what is coming is something quite similar to what happened at the beginning of the millennium, which is a wave of discontent, rather than a wave from the right or a wave from the left. In Latin America, the situation was already bad before the pandemic. Let’s remember the outbreaks of protest and the government parties that lost even in 2019, and with the pandemic it only got worse. The cost in Latin America has been one of the highest in the world. So in that context, what we see is a wave of discontent with whoever is in government. If the one in government is from the right, the alternative is more likely to be from the left. I do not think that we are seeing a dramatic change in the ideology of the electorate, but rather a fatigue of the electorate with the politicians who are currently in government.

– Is the Latin American electorate more of a center?

– The electorate of the whole world in general is from the center. When asked, most people say they are ideologically central or do not answer. And about those who do not answer, the studies say that they are very similar to the people who call themselves center. Around the world the generic electorate is more moderate and tends towards distribution, there are fewer people at the extremes. Now, there are places like the United States where voting is voluntary, and most of those moderates are not going to vote, so that gives more weight to those on the extremes. When voting is mandatory it pushes you towards moderation.

–The distribution in general is like a Gaussian curve, exactly, but if one suddenly makes the optional vote and most of the people do not care, because they do not see much difference, and only the intense ones are going to vote, it feels plus the weight of those in the queues. There are more people in the queues than in the normal distribution.

– What is expected of the new leaders of the left?

– This discontent of the electorate generates expectations of change, expectations that things will improve. But it occurs in a complicated economic context, unlike the economic context in which many of the leaders of that wave were elected at the beginning of the century. The circumstances of whoever arrives, from the right or the left, to the government in Latin America are very different. It is a context with much weaker economies, where the United States is going to raise interest rates, with which the cost of external indebtedness is going to increase. And while commodity prices are recovering, they are not at the levels they were in the boom. Added to this is a pandemic that hit the economies of the region in an impressive way.

– Now is it going to be more difficult to measure up?

– The current leaders are going to have much more difficulties than the previous ones in being able to do what they promise. Fiscal capacities are going to be very different. Let us remember that in the eighties and nineties, when populist or leftist presidents came to power, what they could do was often very limited because they did not have much fiscal space. On the other hand, at the beginning of the century they had that fiscal margin. It seems to me that this is at this moment one of the great differences between these two temporalities, to call them in some way.

– Yes, but also not all arrive with the same capacity to govern. A case like the Bolivian one, where the MAS won an election in the first round with more than 50% of the votes, is very different from other situations like the one that happened in Peru. Pedro Castillo got only 18% of the votes in the first round, and in the second, the electorate decided who they disliked the least. Castillo has no support in Congress; his own bench is divided. It seems to me that they are very different situations. Regardless of what needs to be done, the capacity for action is very different in both cases.

– Beyond the circumstances and the ability to maneuver, are the current leaders also different from each other?

Yes, they are different because their realities are also different. When it was the first wave, there was also a distinction between the different left-wing rulers. They all had in common the search for redistribution, for the reduction of inequality. But a ruler like Michelle Bachelet, in Chile, was not the same as Hugo Chávez, in Venezuela; they are two very different types of left. Already in that first wave there were differences between what was called a radical left and a social democratic left. And now we see those same distinctions. Boric is from an environmental left, a left that is for the rights of minorities, of sexual diversity, and is not necessarily the type of left [socialmente muy conservadora] by Daniel Ortega, in Nicaragua, or Castillo, in Peru.

– Can there be an understanding between all of them, like that kind of “league of presidents” that seemed to exist at the time between various Latin American leaders?

–There may be, and it will depend a little on the positions of someone who generates focal points, leadership points. Lula in his first two administrations had an important role. Chávez made efforts with ALBA, and so on. But Lula wanted Brazil to have a place with more leadership, not only in Latin America but throughout the world. We will see what happens if he wins this election, it would be a third term with a Lula a little different from the first two. And the world context is different. It is not known who that type of figure may be at this time, given the tensions that each one has in their countries, the concerns that have led, not only the countries of Latin America, but all the nations of the world to look a lot more inward, to respond much more to the domestic needs of its population in complicated and polarized situations. He wanted to ask for an appointment with the gardener, but he screwed up and sent a message to Felipe Pigna: look at the hilarious response of the historian | Chronicle 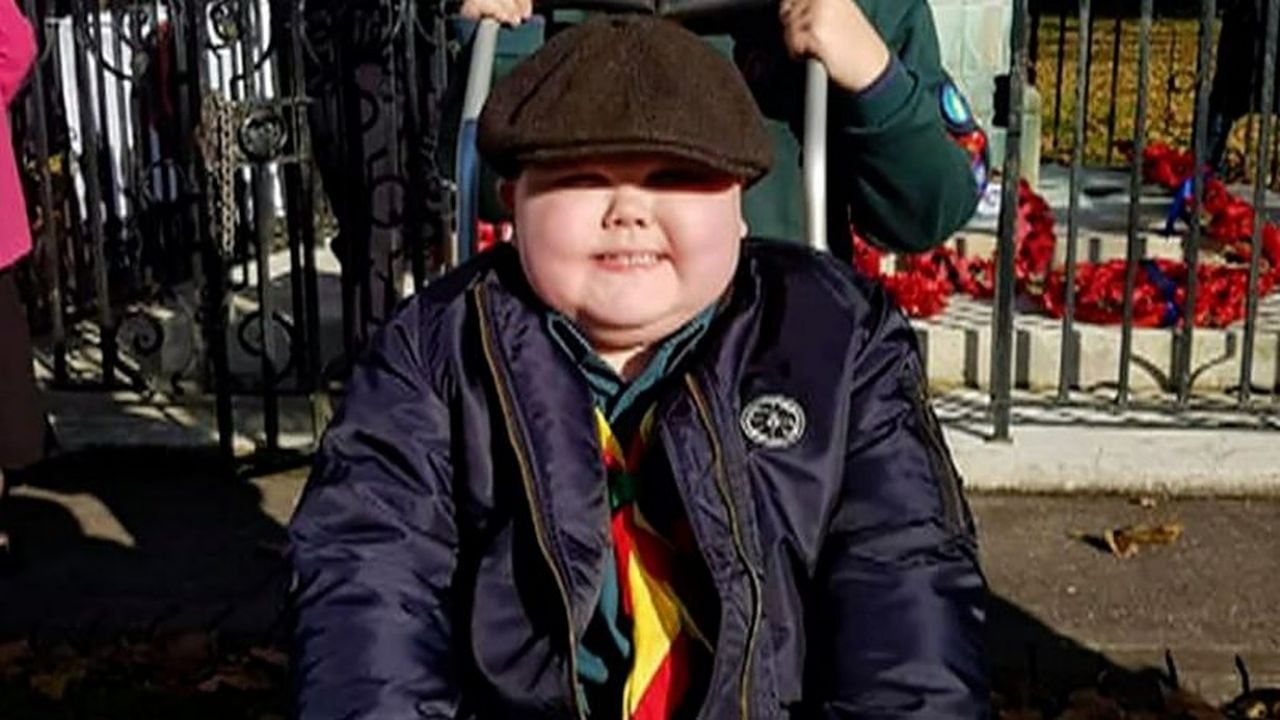 Covid: the harsh testimony of a child who spent weeks hospitalized for coronavirus 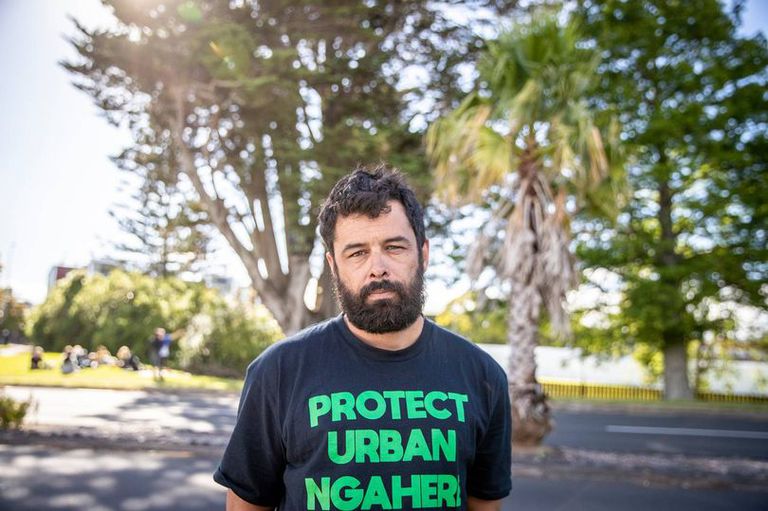 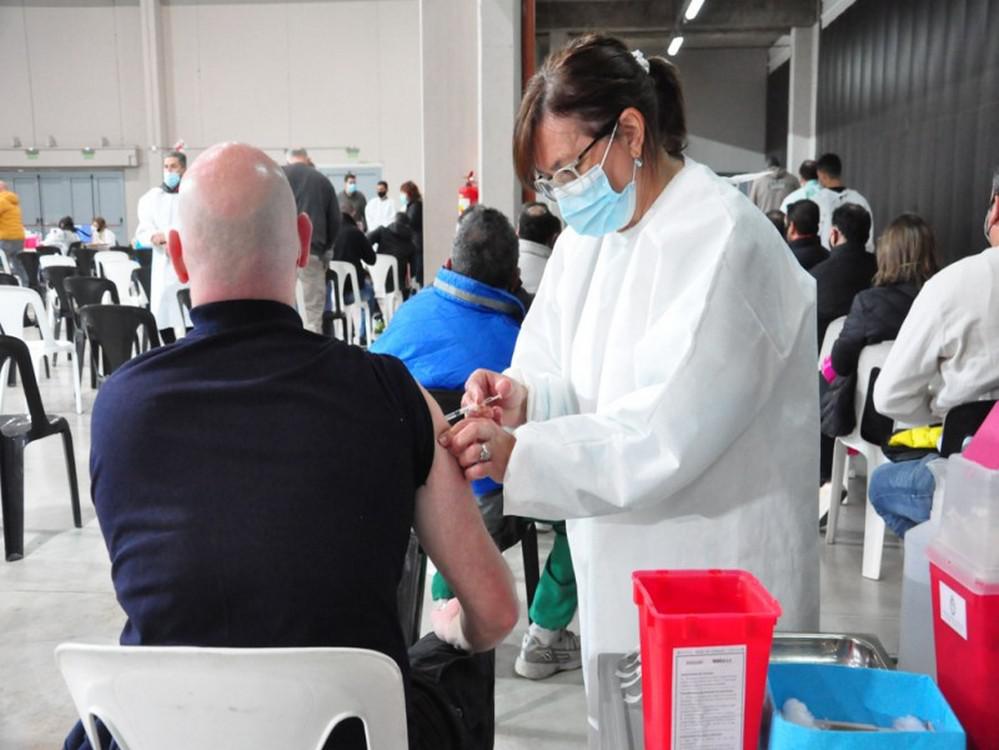 Without a previous shift, the Province enables booster doses for everyone