Manchester City and PSG will cheer on Wednesday one of the most attractive clashes in European football, when they are measured in England for the penultimate date of the group stage of the Champions League, from 17 (ESPN television).

“I can’t tell my players what Leo (Messi) is going to do, but the same thing happens with Neymar, with Mbappé or with Di María. Each player can be a star in any other team in the world and here you have all four “, Josep Guardiola anticipated, City coach, this Tuesday at a press conference.

In this regard, Pep, a connoisseur of Rosario from his steps in Barcelona, ​​added: “With Messi it’s very difficult, because sometimes he has the ball and he doesn’t even know what he’s going to do. Imagine trying to know one. There are players that you can identify if they are going to go left or right. When he has it, nobody knows what will happen. “

City – current runner-up – and PSG – runner-up in the previous edition – are two of the most powerful clubs on the European continent today, although supported by Asian petrodollars, with funds emiratis on the one hand and Qataris for the other. The English lead the area with 9 units, followed by the French (8), who won the first leg 2-0 with a goal from Messi. Third and still with aspirations to qualify is Bruges, with 4, who will also host German Leipzig from 17:00, last with a point.

The day will open at 2:45 p.m. (ESPN) with Inter (7 units) by Lautaro Martínez and Joaquín Correa receiving the Ukrainian Shakhtar Donetsk (1). If they win and Real Madrid (9) do the same in their visit to the Sheriff (6) of the unrecognized State of Transnistria, in Moldova, the Italians will qualify for the round of 16. The Merengue will seek revenge, from 17 (ESPN 2), of the incredible Moldovan triumph in Madrid in the first leg.

The one with much less margin of error is Atlético de Madrid. The Cholo team Simeone, Rodrigo De Paul and Angel Correa is third in his zone (4 units) and will be local to Milan (1) from 17 (ESPN 3) with an ear on what happens in England, with Liverpool (12) receiving Porto (5) at the same time.

Finally, the already classified Ajax (12) by Nicolás Tagliafico and Lisandro Martínez will stand in Turkey against the eliminated Besiktas (0) at 2:45 p.m. (ESPN 2) while Sporting Lisboa (6) and Borussia Dortmund (6) will play all or nothing from 17 in Portugal. 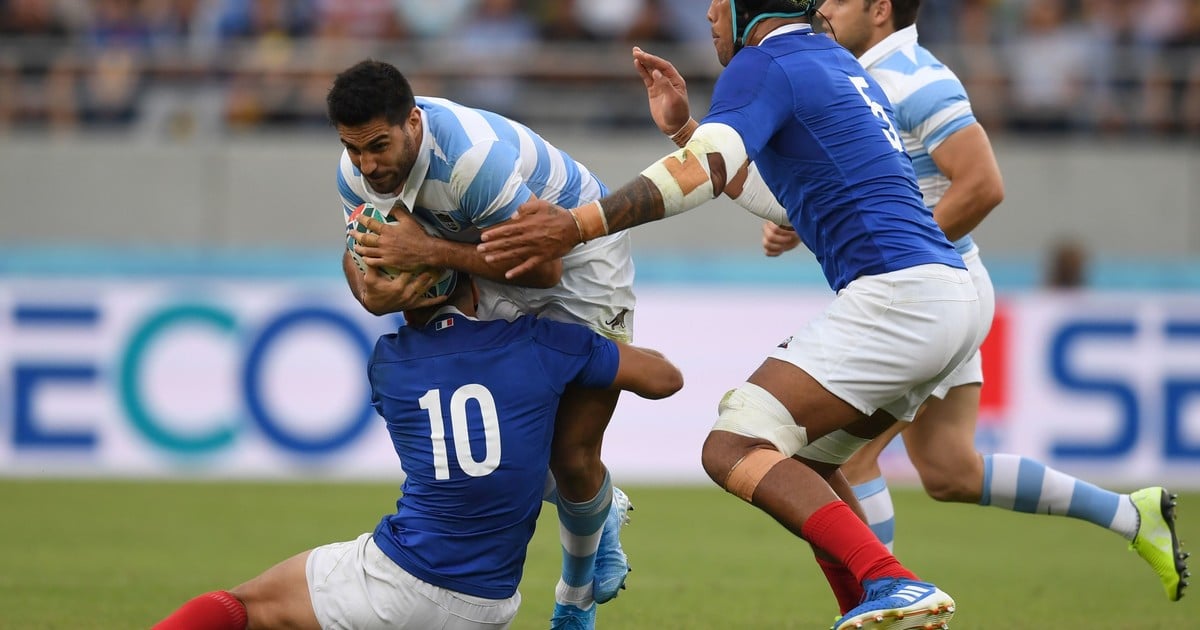 The XV of Los Pumas to face France 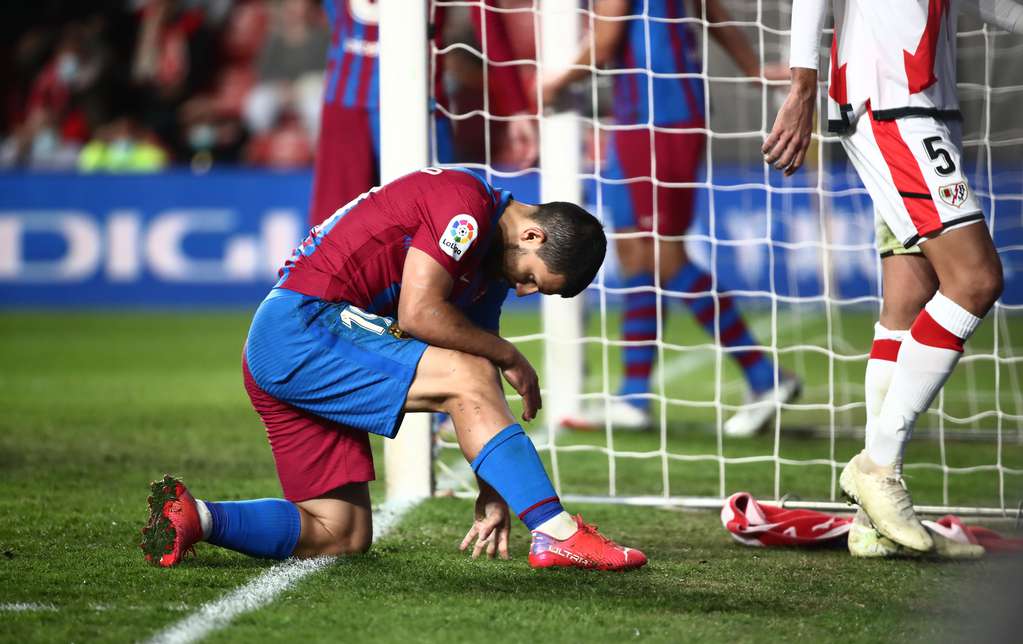 Sergio Agüero would have to retire from football: the problem in his heart is more serious than previously thought 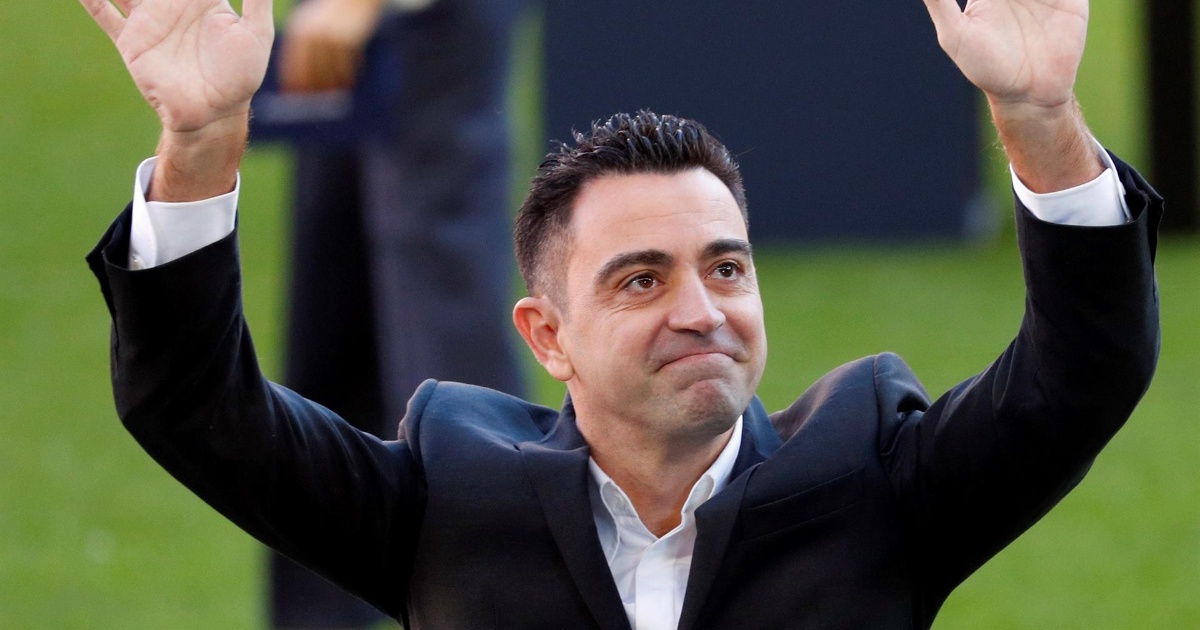 Second reinforcement for Xavi? Barcelona received the nod of a forward: The Catalan club is charging for Karim Adeyemi 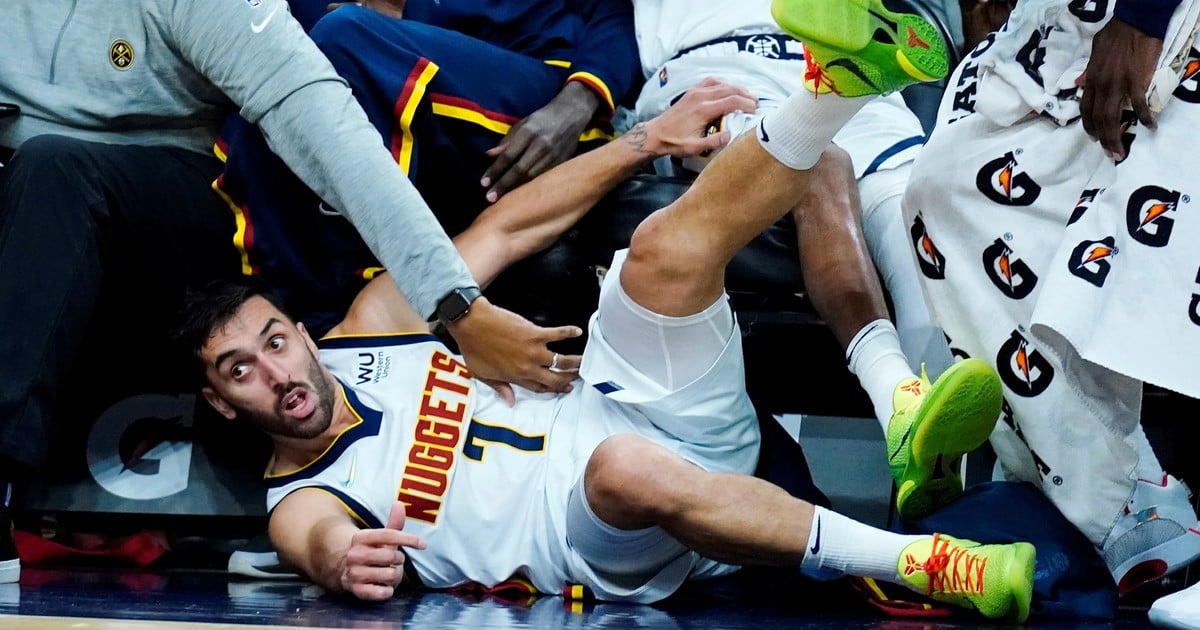 Despite his eight points, Campazzo did not escape from the beating