In a recent episode of Men’s Health, called “Vs. the Internet ”, actor Mark Wahlberg spoke about his changes in his diet, mentioning that he currently consumes herbal products and that he feels really good.

Actor Mark Wahlberg, 48, is known for his draconian eating style, especially when it comes to preparing for a special role. In a new episode of “Vs. the Internet ”, the actor revealed some of the changes he made in his diet.

“I normally never fast,” said the former rapper. “We had a period when we ate even eight meals a day,” the actor continued, recalling that he ate a lot of chicken, pork, beef and occasionally fish.

As for the current diet, Mark began to have an herbal diet, the decision coming after filming the new Netflix production, Spencer Confidential, and that so as not to feel bad.

“I ate bone soup for a while and only vegetables. I have only been eating herbal foods for three weeks and I can say that I feel really good. “ the actor said during the interview for Men’s Health.

If it seems more moderate now, a year ago things were not exactly like that. The 48-year-old actor was on a draconian diet, the schedule being very strict. On an ordinary day, he woke up at 02:30. After breakfast, which took place at 03:15, the actor followed a 95-minute workout, followed by another meal, shower, snack, golf and “recovery in the cryogenic room”, all before 10:30. Bedtime? 19:30.

The actor mentioned that the breakfast is very consistent, the star explaining that “I start with oatmeal, blueberries and peanut butter (…) Then I make a protein shake, three turkey burgers, three pieces of sweet potato, in the morning, around 05:30. At 8 o’clock, I eat about 10 turkey meatballs. At 10:30, I make a salad with grilled chicken and two hard boiled eggs, olives, avocado, cucumber, tomato and lettuce. Then, at 1:00, I eat a New York steak with green peppers. At 15:30, grilled chicken and pak choi follow. Around 17: 30-18: 00 I serve a wonderful piece of halibut or cod or a sea perch, with vegetables, maybe a few au gratin potatoes and pak choi. And during the days I drink a lot of Aquahydrate (no alkalized water, suitable for athletes and active people). And that’s it.”

Jennifer Lopez’s mother, along with her son-in-law Ben Affleck in her new ad

Did Jennifer Lopez name her twins after these cartoon characters?

Piers Morgan wins a battle against Meghan Markle: freedom of expression allows him to criticize her | People 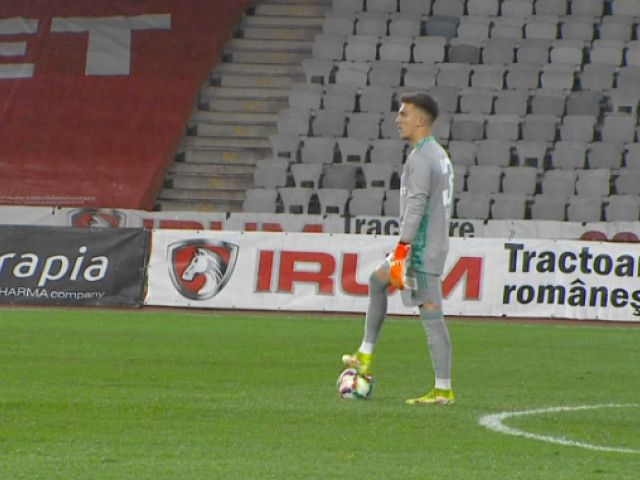