The front of the Stock Exchange, in downtown Buenos Aires

The indicators of the Buenos Aires Stock Exchange reversed this Thursday the initial drops and after averaging the businesses, they turned to gains from purchases of highly liquid paper. The market had just been going through deep profit taking after the confirmation of the opposition’s victory in the recent midterm elections.

The Argentine actions chained between Friday the 12th and Wednesday the 17th four consecutive falls, which meant an average decline in prices of the order of 10% in pesos and more than 9% in dollars, according to the parity of the “cash with settlement”.

The index S&P Merval Buenos Aires fell by 2% at noon, but ended with a increase of 2.3%, in the 89,512 units. The panel of leading stocks discounted about 10,000 points from its intraday record of 97,024 points recorded last week.

On Wall Street, the ADRs of Argentine companies that are operated in dollars offered mixed figures at the close of the Buenos Aires market. IRSA (-3%), Mercado Libre (-2.6%) and Central Puerto (-2.6%) lead the casualties, while among the Highlights included Despegar (+ 9%), Pampa Energía (+ 4.5%) and Edenor (+ 4%).

Regarding public debt, Global bonds in dollars lost more than 1% on average, with a risk country of JP Morgan that advanced 19 whole for Argentina, to 1,743 points basic at 17 hours.

The Frente de Todos coalition that governs Argentina will be forced to seek consensus with the opposition to leave behind a prolonged economic crisis by losing control in Congress.

“The radicalized message of the President for the Day of Militancy (Peronist) does not coincide more with Alberto from the bunker of the Frente de Todos than that of the conciliatory recorded message. Outside of the speech, the market still awaits definitions political or economic that dispel short-term doubts. In our opinion, their absence is the main catalyst that affects the prices of local assets ”, analyzed the experts of Personal Investments Portfolio.

Bonds in dollars remain at their lowest values ​​since March, “in a framework in which Investors hope to know soon the program that the Government would send to Congress in December for sustainable development, which will seek to dispel doubts in relation to negotiations with the IMF, in addition to approaching positions with the entire political arc regarding the conditions necessary to reach the best possible agreement with the organization ”, they pointed out from Research for Traders.

“But beyond this, there are still doubts whether such a multi-year program will be accompanied by how to reduce the rate of inflation and correcting macroeconomic imbalances of the country in the next two years of management ”, added the analysis.

Analysts consulted by Reuters They said that corporate bonds are beginning to be the focus of investors, given the relationship between risk and return, in a financial context of inflation, fiscal deficit, unemployment and lack of agreement with the IMF for a millionaire debt.

According to the BCRA, economic activity grew around 1% during September and thus maintained the rate of GDP recovery, which after the downturn of the second wave remained at that time in July and August. The third quarter of the year ended with a growth of 3%, well above what the market had projected at the beginning of 2021. But the GDP would grow close to 9% in 2021, a figure that would still imply a 1.8% drop, taking into account last year’s 9.9% drop.

The markets put pressure on the Government: there is no margin to extend the agreement with the IMF until March
Why Argentine stocks plummeted after the elections
Faced with a scenario of uncertainty, the dollar continued to be the only safe haven in the market
In 2022 there will again be problems to import: what do entrepreneurs expect 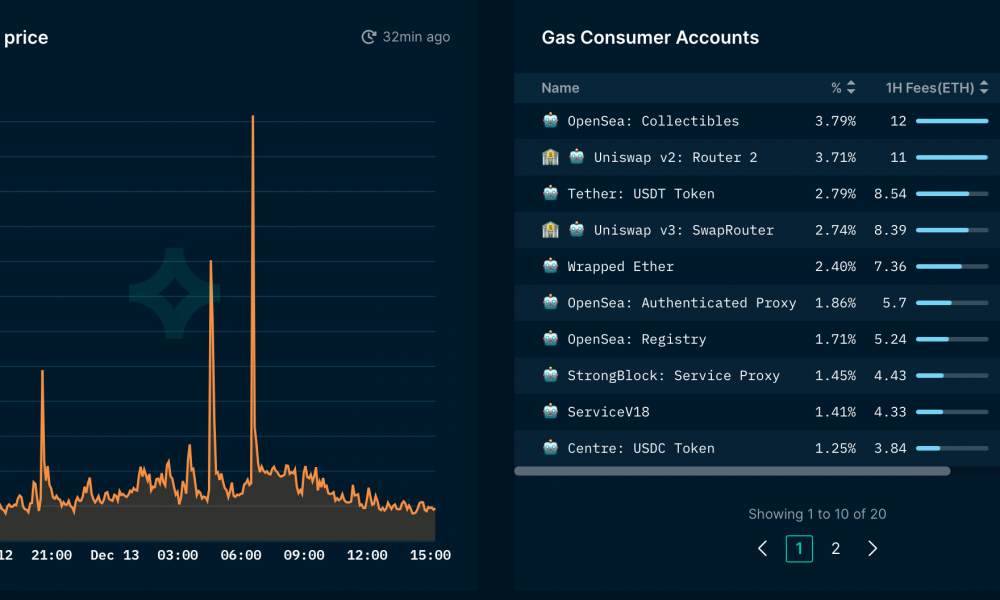 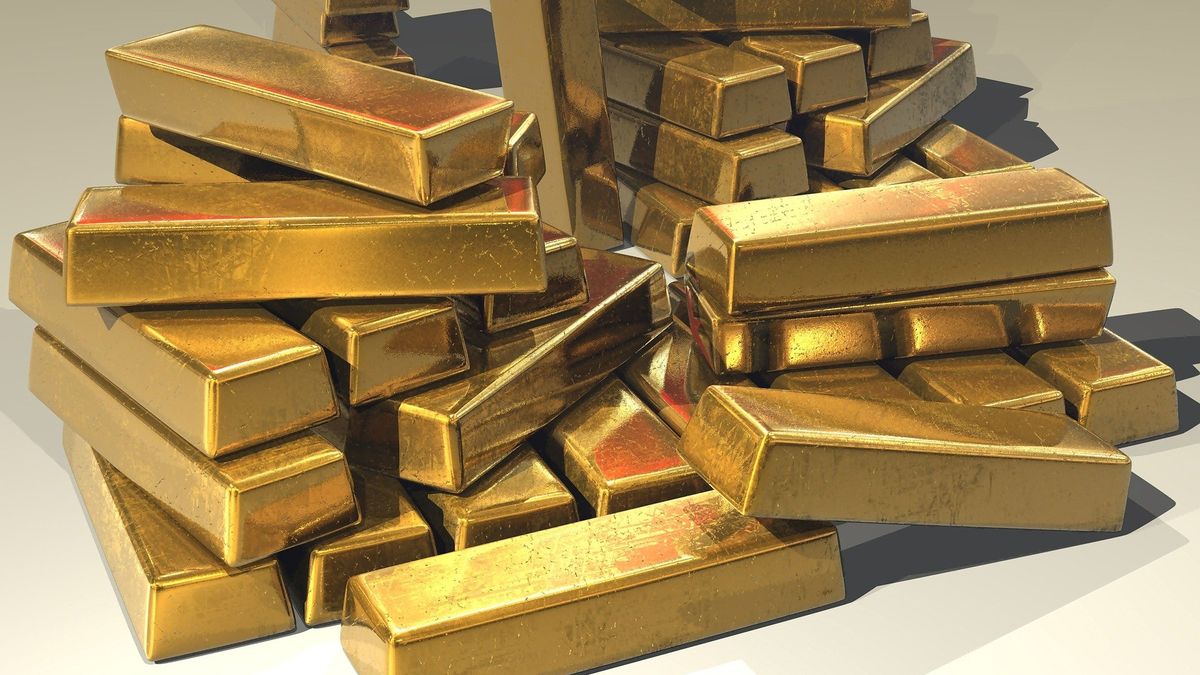 Gold hit a five-month high after US inflation accelerated 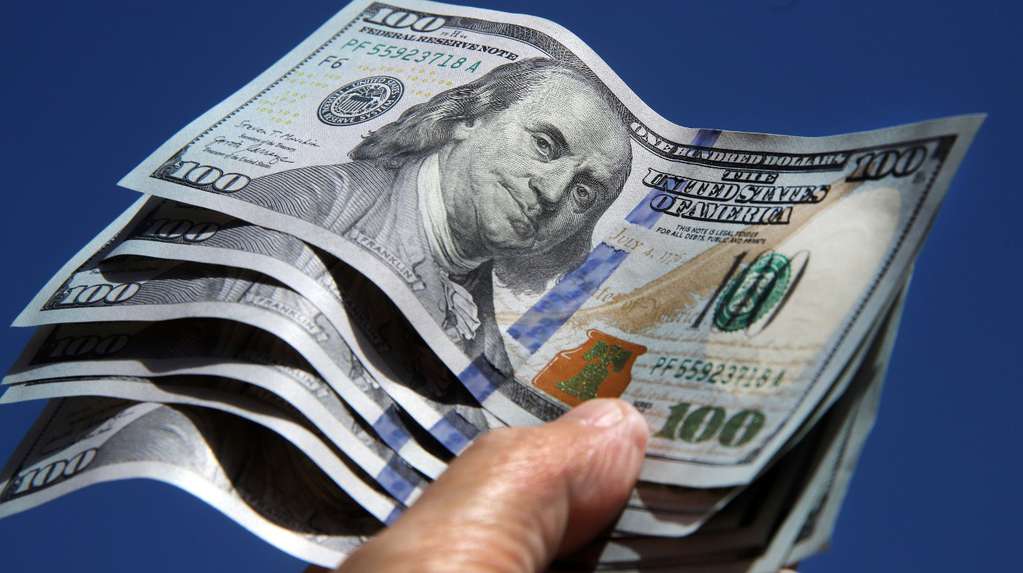 🔴 Dollar today: how much are the official, the blue, the MEP, the CCL and the Crypto trading this Thursday, January 13