Maroon 5 surprised all his fans, because a few hours ago OCESA I confirm his return to the Mexico City for next year; the concert will take place on March 30, 2022 at the Foro Sol at 8:30 p.m. as part of his “World Tour”.

The American band is made up of its vocalist Adam Levine, James Valentine is the guitarist, Jesse Carmichae and PJ Morton are on the keyboards, the bass is in charge of Sam Farrar and Matt Flynn is the drummer.

Ticket presale for the show It will take place on December 6 and 7, exclusively for Citibanamexwhile selling To the general public will be enabled from December 8 on Ticketmaster and in the ticket offices of the place.

Similarly, ticket prices to attend the next concert of Maroon 5 are the following: the orange phase to the green one goes from the 400 Mexican pesos until the 1,500, while the blue, purple and pink will be 700 to 2,000 pesos, finally the gold ticket in 3,300 and platinum in 3,900 pesos.

As for the capacity, they have not yet confirmed whether it will be 100% or will be reduced due to the pandemic, but under normal conditions the capacity of the Foro Sol is 26 thousand attendees.

The publication in the official OCESA account quickly obtained reactions from its followers, so far it has more than two thousand “likes” and generated different comments.

Another news that shocked Internet users hours before the announcement of the concert in Mexico City, is that Maroon 5 will be part of Tecate Pa’l Norte of the following year in the month of April, which will be held at the Fundidora Park in Monterrey, Nuevo León.

Through its social networks, the group revealed that it will present the themes of its most recent work entitled Jordi, which was launched on June 11, said production includes collaborations with Anuel AA, Tainy, Stevie Nicks, Megan Thee Stallion, Jason Derulo and Juice WRLD.

His album was dedicated to his representative who passed away some time ago (Photo: Instagram / @ maroon 5)

The album title is in honor Jordan feldestein, who was his representative for a long time and was affectionately nicknamed “Jordi”. He passed away in 2017 due to a pulmonary thrombosis, the loss meant a lot to the original band from Los Angeles, California.

Jordi is the seventh studio album of Maroon 5, had a great reception by the audience that soon positioned at the top some of his songs such as Memories or Beatiful Mistakes. It has 14 songs in total and a duration of 43 minutes.

Fans also look forward to hearing their successes that have consolidated them throughout their careers and that have excelled in Mexico as Girls Like You, Sugar, Maps, This Love, Sunday Morning, Animals and Misery. It is worth mentioning that the band had already performed in 2020 right in the same venue and completely sold out the tickets on both dates.

In addition, the group led by Adam Levine is recognized worldwide and received different recognitions since its inception in 2001, some of them were: American Music Awards, the Billboard, Global Awards, Gaon Chart, the Grammy , until the MTV in its different versions, also the awards Nickelodion (Kids Choice) and many more. Through the years have been nominated 206 times and were awarded 44 times in various categories.

Maroon 5 confirms the cancellation of their concert in Bogotá
Maroon 5, Harry Styles and other celebrities who will offer shows in Mexico
The Maroon 5 show in Buenos Aires was rescheduled: when will it be 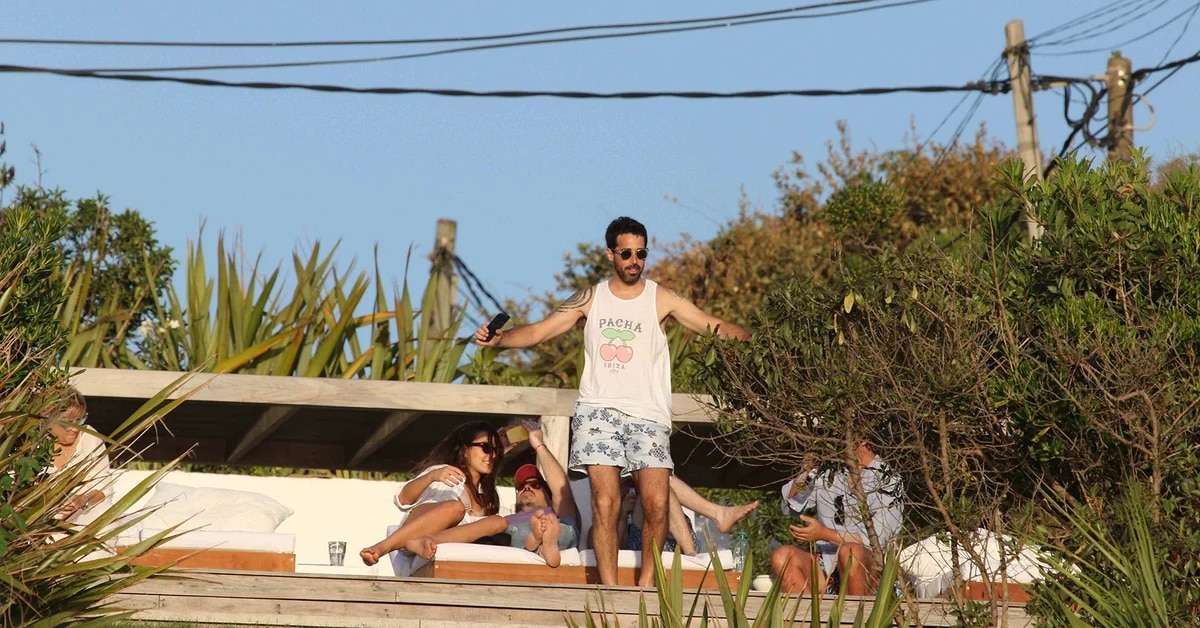 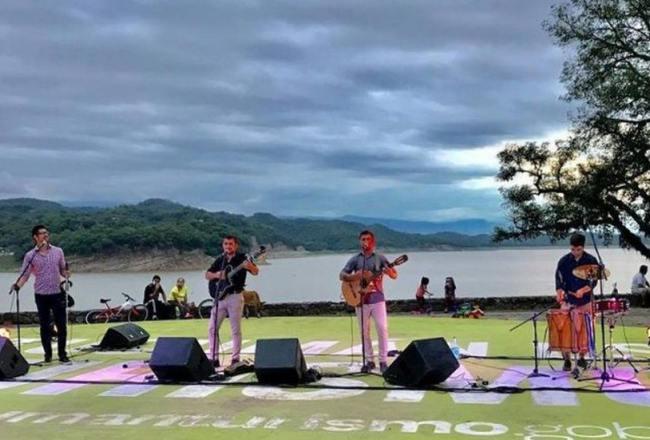 The Summer with Culture 2022 cycle already has an agenda 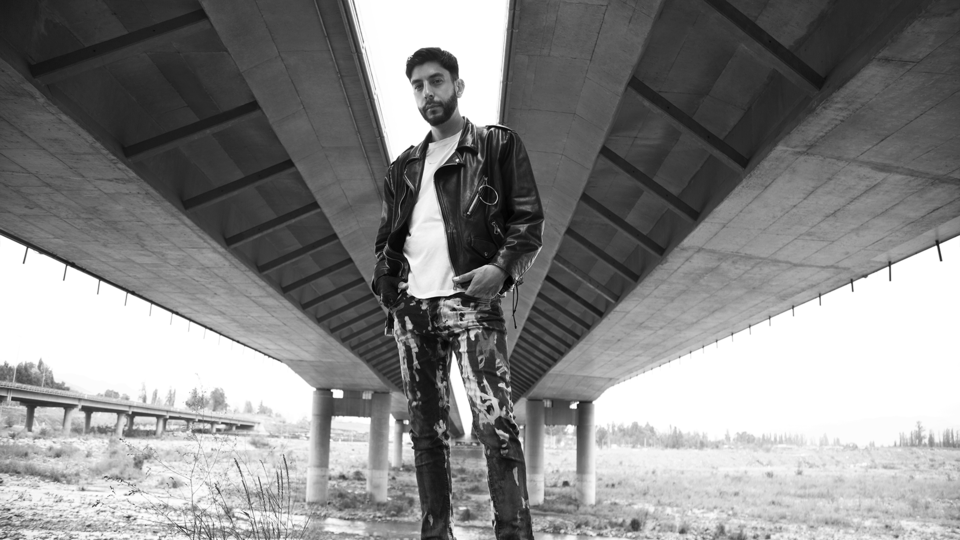 Alejandro Paz plays Latin: “Music from us to us” | The iconic Chilean DJ returns to play in Buenos Aires, this Saturday at the Fun Fun party