The massive turnout of young people exceeded all expectations. About 20 thousand girls and boys enjoyed the activities of the third edition of the PEP! Festival. On a Saturday in full sun, joy, color and all the fun were present.

The most anticipated moment was the musical closing by “La Joaqui”, benchmark of trap and rap. From noon they enjoyed talks, activations, artistic shows, parades, talks and much more. All the proposals were free, intended for an audience between 15 and 30 years old, on the grounds of the “firemen’s field”, behind the MAR Museum.

The full color screen, a great setting – rarely seen – and the main stage that exploded made those who wanted to share the closing of the PEP Festival vibrate. Social networks were agitated with the publications and labels, in the account @festivalpepmdq, under the Hasthtag # PEP2021. Everyone celebrated in the sun and refreshed themselves in the hydration points that the organization placed in strategic places.

After 6 pm it was the most awaited moment with the performance of the Mar del Plata artist “La Joaqui”, the artist who is a reference of national urban music revolutionized those present. The singer made the audience dance. Her figure is recognized for being the first woman in an Argentine Red Bull final and she has been active in rap battles for ten years.

In the movement through the different spaces, the trap, the battles, the giant dolls, the skate, the dance installations and the games were part of the fun and also the attendance for the different thematic exhibitions of the tents.

Among those present, Adrián Caballero gave a motivational talk and recounted his experience of years of artistic and creative journey.

The creator of the PEP, Rodolfo “Manino” Iriart, highlighted the participation of young people so that they live a life full of creativity and can think of Mar del Plata in 2030. In that sense, he added: “This festival includes all of us. : That is why the 5 universities, the public sector, the private sector and NGOs accompany us. This is a meeting point for young people to meet to have fun, learn and share ”.

The freshness of the driving of Brenda Caretto and Nico Sosa kept the audience high. Throughout Saturday, between Mar del Plata and tourists, more than 10,000 people entered, so the turnout at the end of the second day was 19,700.

On its own stage, the Trap battles attracted fans of this musical genre throughout the day who participated in the competitions and those who enjoyed the past.

Meanwhile, the multiple platforms replicated the sectors of selfies, the intervention with graffiti, circus, statues chess, freestyle, DJs, eSports and also the conferences on “Augmented Reality”, “Clothing for unique people”, veganism. The interests of the young people were represented with stands such as “Qymeras Quidditch”, “Ifuf and POP culture” and “Young people for the climate”.

Two of the busiest sectors were the “roulette of the draws” and the “time capsule” where it was proposed to project “your ME of the future”. The Foodtrucks, showed all the gastronomic offer. In addition, the dance, tango, makeup, hairdressing, barbering, yoga and relaxation activations, that is why those present visited the various attractions at all times and were surprised in each sector.

Another great musical moment was at the hands of the participants of “La Voz Argentina”. The presentations by Guido Encinas and Marcos Olaguibet made people dance and shone with great songs and a lot of energy.
After the long-awaited presentation of “La Joaqui”, the “Fin de Fiesta” was another of the surprises. Around 8 pm there was a full-color closing with foam, streamers and a giant gorilla that put the bow to the unforgettable “Party”.

As in previous editions, the organization of the PEP! is part of the actions of Thinking Mar del Plata Meeting Point which proposes to debate facing the Mar del Plata of 2030 in a transversal way.

It had the support of different institutions in the city: the 5 universities, the Office of the Ombudsman of the Province of Buenos Aires and the support of local and national companies. The event was declared “of interest” by the Deliberative Council.

On a romantic getaway, Becky G traveled with her partner to the most beautiful places in Hawaii. 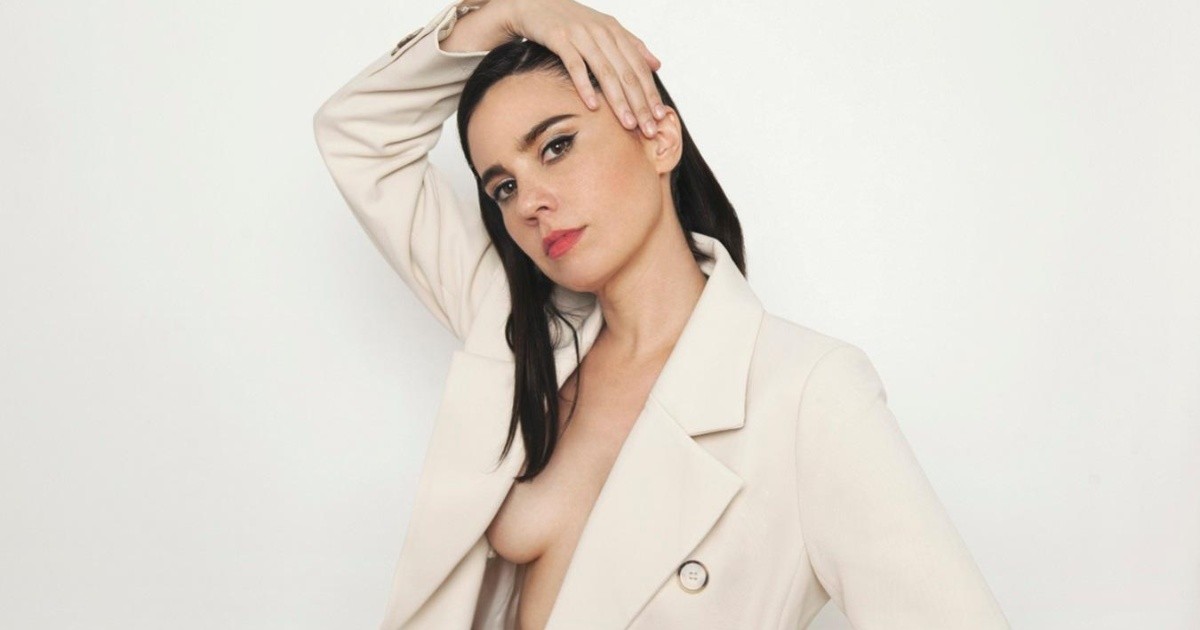 Javiera Mena: the body and music “on the queer side of the scale” 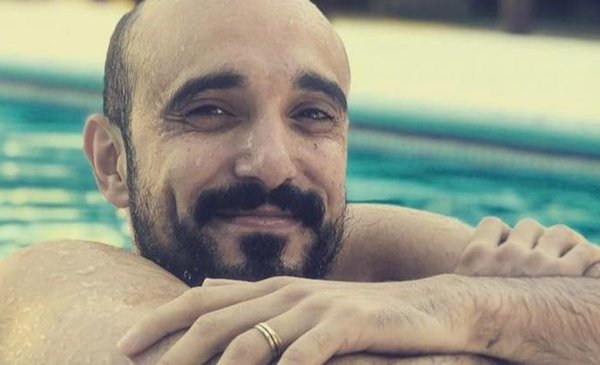