Warner The promotional campaign for ‘Matrix Resurrections’ has already started in a rather unusual way, but the new film of Lana Wachowski It seems determined to revolutionize Hollywood. The new proof of this we have with the announcement of the 100,000 launch NTFs (Non Fungible Tokens) to accompany the highly anticipated launch of the fourth installment of the saga.

These 100,000 non-exchangeable goods will consist of avatars designed from characters that inhabit the Matrix and their cost will be $ 50 for each of them. It will be put on sale on November 30, but that will only be the first stage of a most striking promotional strategy.

The second stage will take place on December 16, a few days before its arrival in theaters in the United States. The owners of the NFT will then have to make a decision inspired by the mythology of the franchise: take the blue pill to stay inside the Matrix or the red pill to become part of the resistance.

From then on, users will receive different challenges over the next few months in order to get new updates on their avatars. Come on, a movement to unite the promotional campaign of a movie with the buoyant collectibles market.

It is not the first time that Warner tries something similar, but in the case of ‘Space Jam: New Legends’ it has already launched 91,000 NFTs from this universe, with the possibility of getting one for free and more, with a limit of one per day, at the price of $ 2.99. In addition, they had different levels of rarity, a way to encourage not to settle for just one. 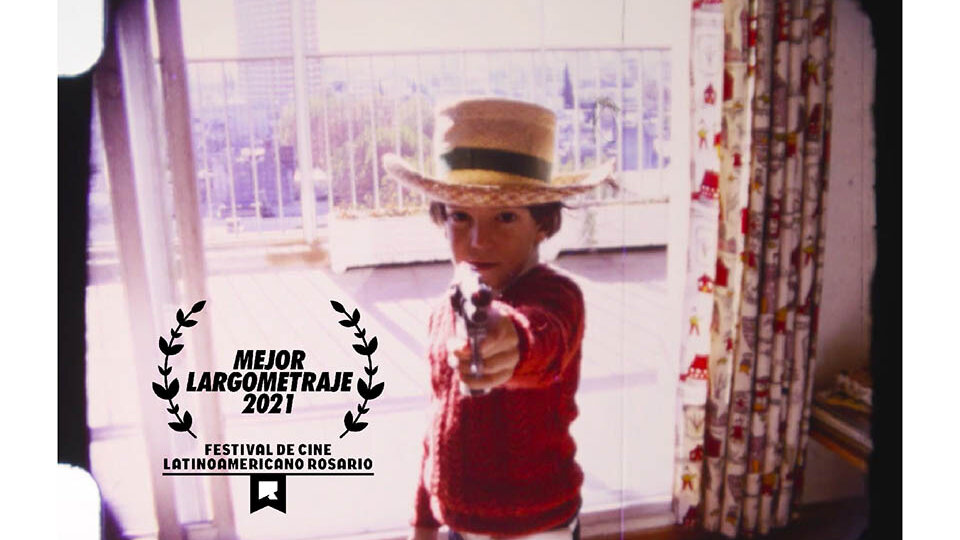 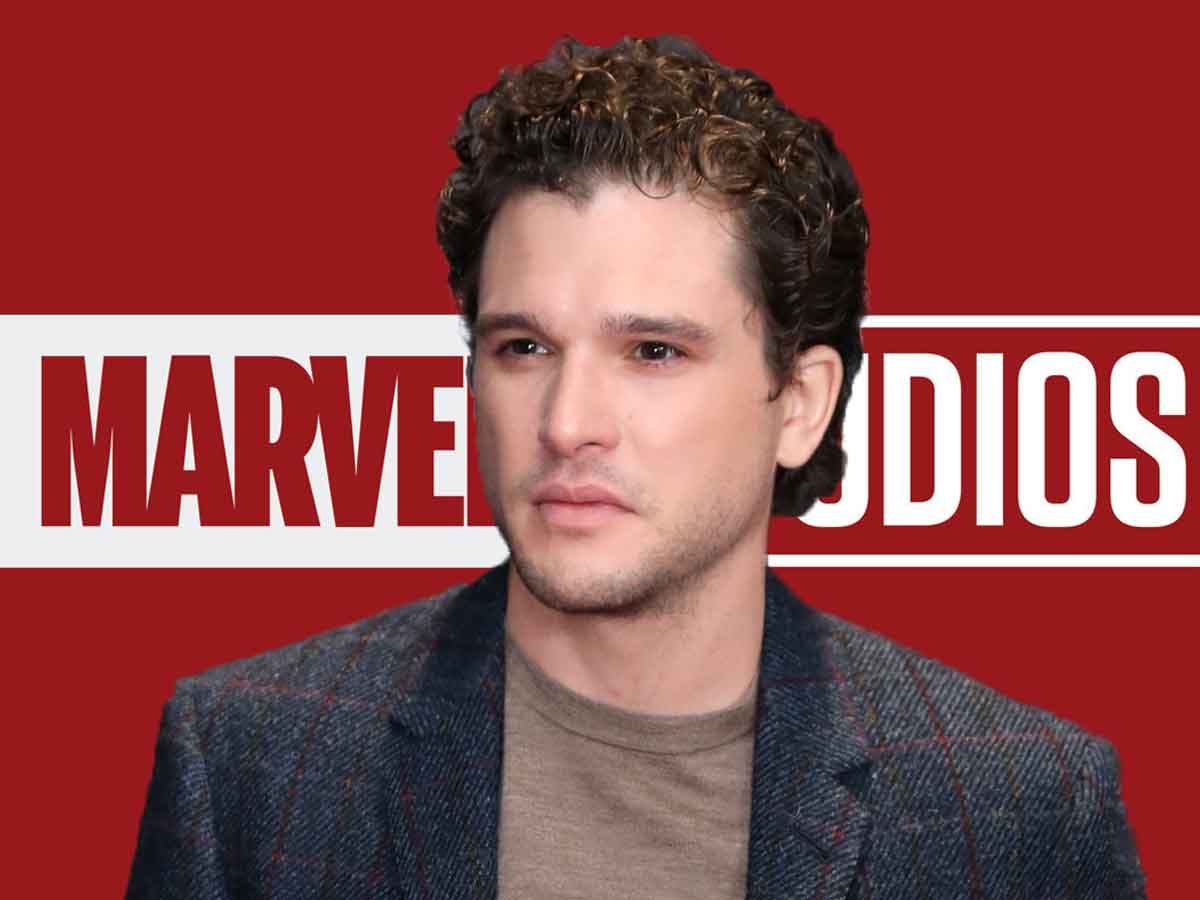 “‘King’s Man: Origin’ is everything you’d expect from a Hollywood movie” Another gruesome fact on the set of “Rust”: Is the movie cursed? | Chronicle