Although the last weeks the focus was on his private life, due to the rumors of an alleged infidelity to his partner Wanda Nara, Mauro Icardi it is also news for sports. Although he does not have the continuity he longs for at Paris Saint Germain, the Argentine forward is on the agenda of two giants in Europe.

One of the interested parties is nothing more and nothing less than Barcelona, club in which he made his first steps. The Rosario did most of the inferiors in La Masía, until in January 2011 he ended up in Sampdoria in Italy.

According to the international press, Xavi, a new Barça coach, considers that one of the team’s weak points is in the center of the front. The Spanish technical director is not comfortable with Martin Braithwaite and Luuk de Jong, added to the fact that the future of Kun Agüero is uncertain as a result of an arrhythmia.

The Catalans, who a few days ago announced the return of Brazilian Dani Alves, are not going through their best moment in La Liga, being in ninth place with only 17 points, 11 less than the leader Real Sociedad. In this way, today he is out of the positions that grant a place to an international competition for the next season.

Gazzetta dello Sport, meanwhile, adds Juventus of Italy in the race to hire him. The Vecchia Signora He has been in his sights for several seasons, when he shone with the captain’s armband at Inter. One detail to keep in mind is that the Nerazzurro, when he transferred Icardi to PSG, he would have included a clause that increases the value of his chip if the club interested in hiring him is the Turin team.

It is worth noting that another of the options that the Bianconeri are considering is that of Julián Álvarez, River Plate footballer, man of the Argentine team and top scorer in the Professional League.

Beyond the extra football issues, the present of Mauro Icardi in France is not the best, since he is currently with few minutes in the consideration of Mauricio Pochettino. The priority of the Argentine strategist is to form the trident Lionel Messi, Neymar and Kylian Mbappé. So far this season, the striker played 14 games and scored three goals (all for Ligue 1 -Troyes, Strasbourg and Olympique Lyon-).

In his first year at the club, on the other hand, he had an even greater shooting, despite the fact that he was some games away from the playing fields as a result of an injury to one of his knees and a tear. In total he played 28 matches, in which he contributed 13 goals and provided 6 assists.

In Europe they assure that Zinedine Zidane is close to replacing Pochettino at PSG
From India to Sweden: Messi’s arrival at PSG generated new TV contracts and an increase in viewers
The punishment that Olympique de Marseille received for the invasion of the fan who cut off an attack by Messi during the classic with PSG 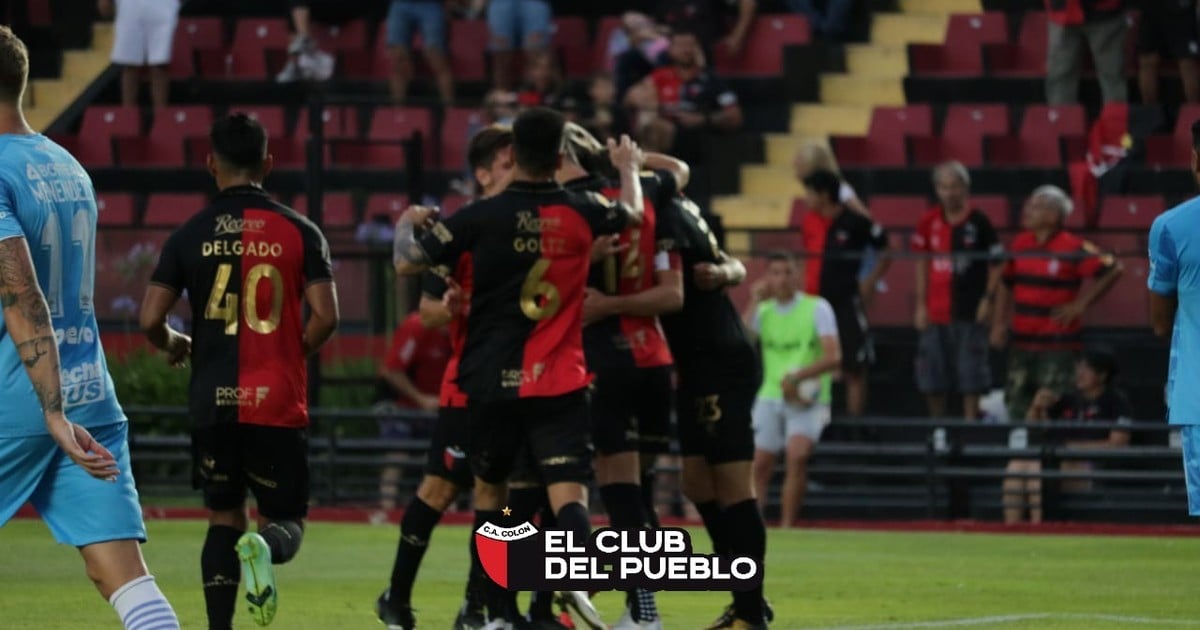 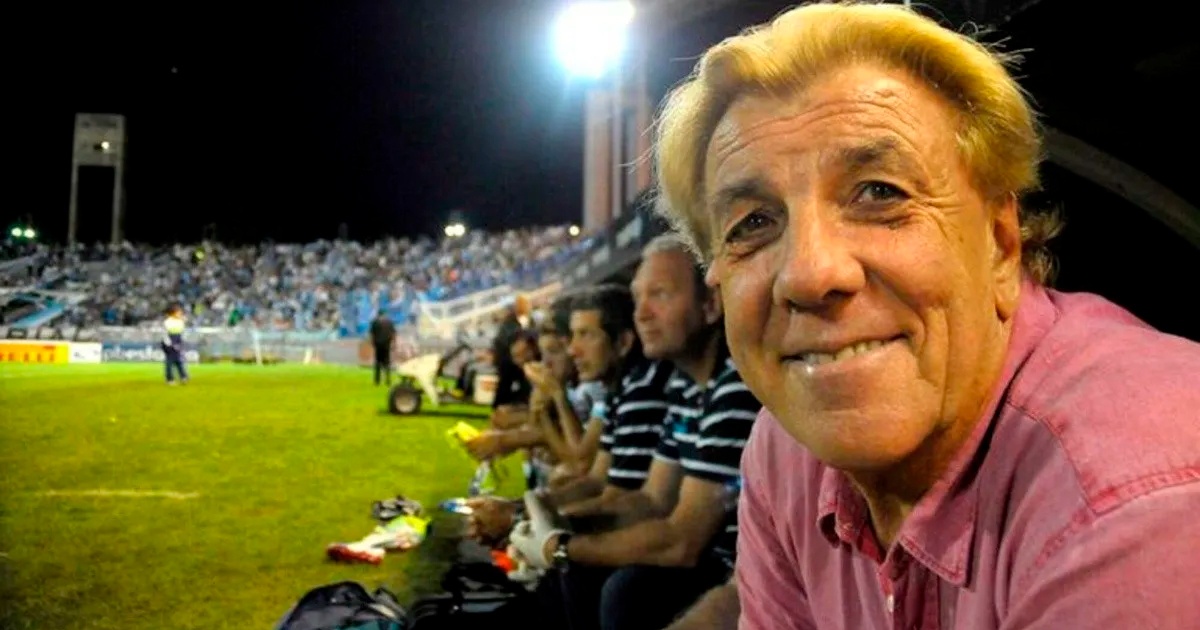 Mustard Merlo directs again: After almost three years, he returns to the ring since he was officially confirmed as DT of CADU 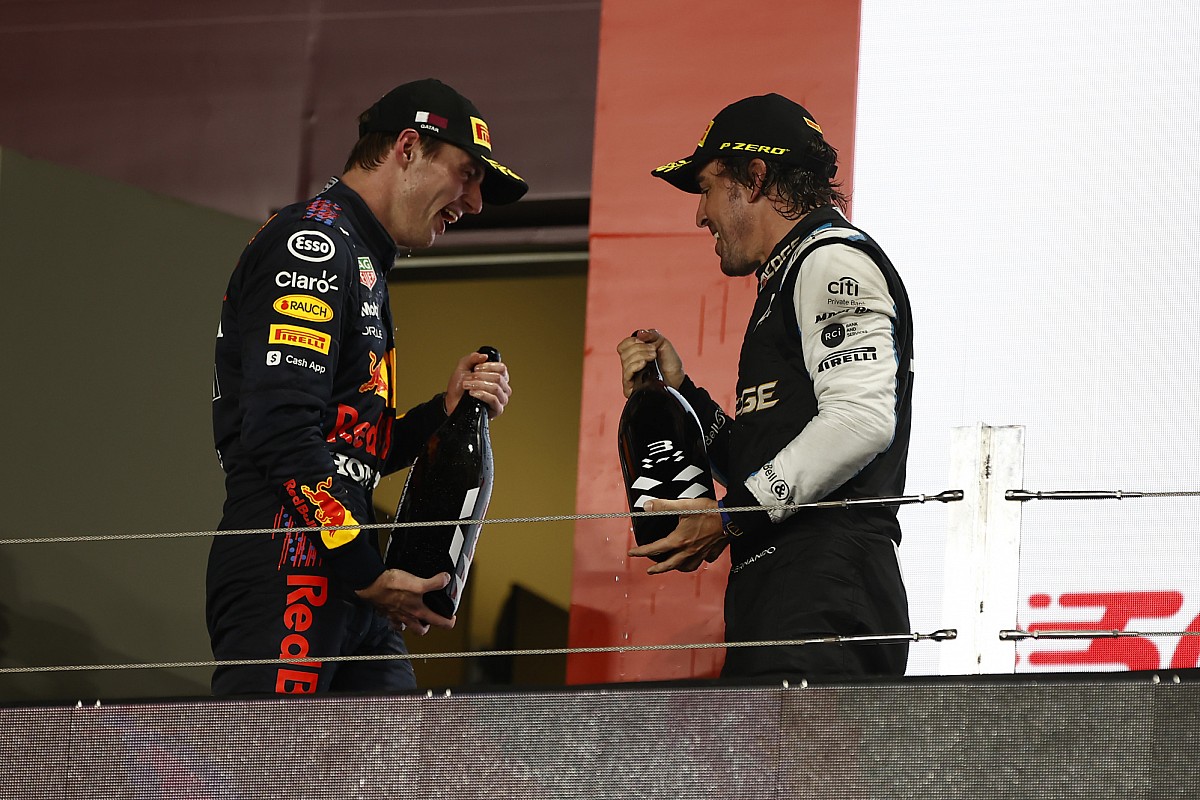 Honda F1 congratulates Fernando Alonso on his podium in Qatar