Meghan Markle could return to court, appeal against her win accepted

Just as there are weeks of good news for the Sussexes, there are others where headlines are more difficult. If just yesterday the economic records of the British Royal Family for the previous fiscal year were released, in which one more of the discrepancies between what Prince Harry and Meghan Markle said in his interview with Oprah were revealed, this morning the Duchess has received another unpleasant news. It has been revealed that the British appeals court has granted Associated Newspapers Limited’s request to appeal against meghan’s February ruling in her lawsuit against the tabloids for violating her privacy and copyright, following the publication in February 2019 of a personal letter she sent to her father in August 2018. 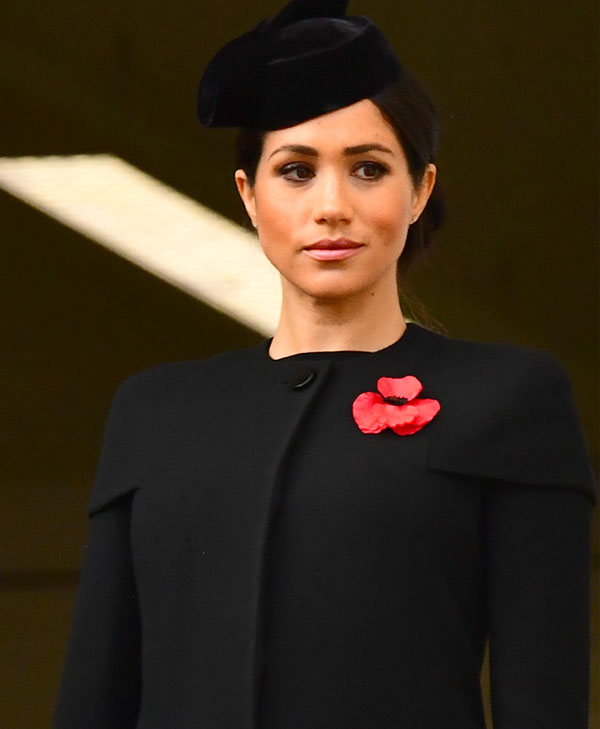 Meghan Markle defends her right to privacy: ‘It’s about boundaries, as well as respect’

It has been the Dailymail that has briefly disclosed that The Mail On Sunday has been given permission to appeal the sentences that were given in summary form, by granting the Duchess not to make a full judgment. The information does not specify whether this authorization also goes to mail online and associated newspapers limited – the company that owns both publications – which represented the accused party in the case.

The rulings in Favor of Meghan

It was last February that the Duchess was granted a summary resolution of the case, regarding her privacy complaint. With that first win under her arm, Meghan celebrated with a message in which she laid out her firm stance on what happened: “After two long years fighting this litigation, I am grateful to the Courts for hold the Associated Newspapers and The Mail on Sunday accountable for their illegal and dehumanizing practices.. These tactics (and those of its sister publications MailOnline and the Daily Mail) are not new, in fact, they have been going on for a long time without consequences. For those publications, it’s a game. For me and many others, it’s real life, real relationships, and very real sadness. The damage that has been done and continues to be done is profound.” 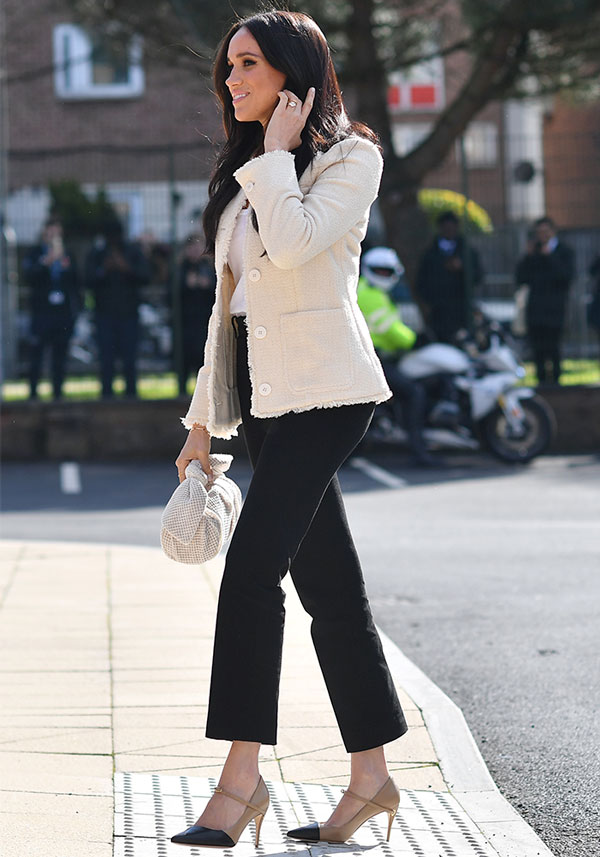 “The world needs reliable, reviewed and high-quality news. What the Mail on Sunday and its sister publications do is the opposite. We all lose when misinformation sells more than truth, when moral exploitation sells more than decency, and when companies create their business models by taking advantage of people’s pain. But today, with this comprehensive triumph in terms of both privacy and copyright, we have all won. We now know and hope this will create a legal precedent, that you cannot take someone’s privacy and exploit it in a privacy case, as the defendant has brazledly done over the past two years.”

“I share this victory with each of you, because we all deserve justice and truth, and we all deserve (something) better,” Meghan’s message continued, “Particularly, I want to thank my husband, my mom and my legal team, and especially Jenny Afia for their tireless support throughout this process,” she concluded by referring to her attorney.

In May, the decision was given regarding its copyright, also with a ruling in its favour. From the outset, the editorial group announced its intention to appeal this ruling, justifying that they had sufficient arguments to go to trial. Following the procedure, they filed their appeal petition with the judge of the case, who rejected it, and so they took it to the court of appeals, which is now giving them the premiss to do so, this means that if they win the process, they could finally reach the trial that has been so much avoided. 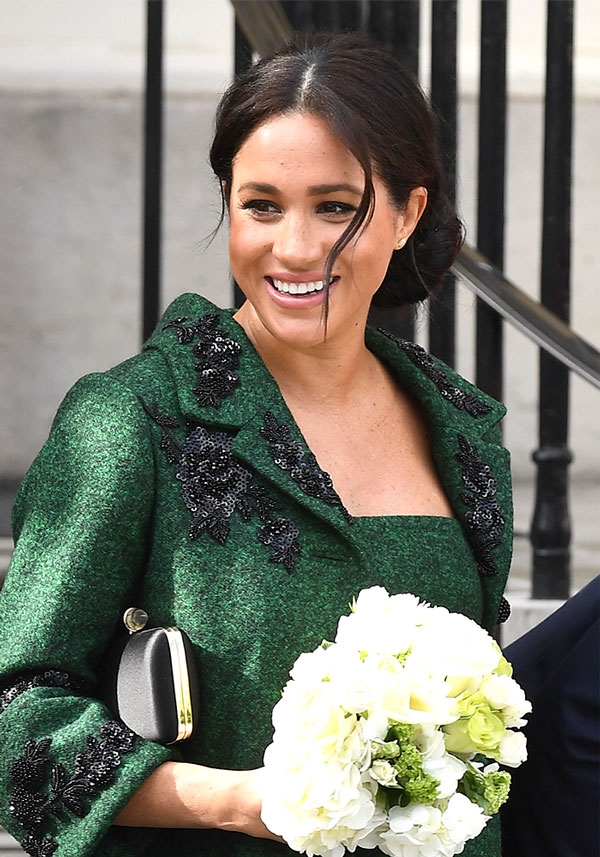 the member who is crazy about Selena Gomez

the member who is crazy about Selena Gomez