In early June, Lilibet Diana, the second daughter of Meghan Markle and Prince Harry, was born in the state of California. The couple who has carried the entire pregnancy process with the utmost discretion, reported the birth of the little girl two days after delivery.

However, little by little, we are learning more details about the conditions under which it took place and what were the priorities chosen by Markle herself to bring her daughter into the world, given that now her decisions do not depend on the British royal house.

Just like during the birth of her son Archie, Meghan Markle she wanted to live her birth accompanied by the doctor and doula Gowri Motha, one of the most highly rated figures in this field in both Hollywood and the United Kingdom.

Gowri Motha in addition to having attended the births of celebrities such as Elle Macpherson, Madonna, Gwyneth Paltrow or Kate Moss is an eminence in the field of motherhood in the United Kingdom because she was the doctor who attended the first water birth under the tutelage of the British National Health Service in 1980.

Given her experience accompanying women who want to give birth in a quiet, safe and supportive environment, Gowri Motha wrote ‘The Gentle Birth Method’, a book that teaches women to mentally rehearse their births so that they can arrive safer and calmer at the birth of their children.

“My job is to offer support, both in preparation for childbirth and a few days before the due date. Normally mothers show me their latest ultrasounds and ask me for advice.”, Dr. Gowri Motha told People magazine to whom he also revealed that his work with Meghan Markle has been based on telephone and FaceTime contact.

Likewise, another of the recommendations set by Dr. Motha has to do with the eating habits that the mother follows in the days before childbirth. In his own experience he recommends eating rice, chicken broth, light vegetables or diuretic foods such as asparagus and pumpkin, while it is not recommended to eat vegetables such as broccoli, cabbage or cauliflower.

Part of the method promoted by Gowri Motha is somewhat reminiscent of hypnopartum, a technique much more present in the United Kingdom than in Spain and that uses meditation to eliminate women’s negative beliefs about childbirth to, thus, be able to reach the birth of their child from the tranquility that it is a natural process in which they have decision-making power.

Crypto exchange founders disappeared with $3.6 billion worth of Bitcoins 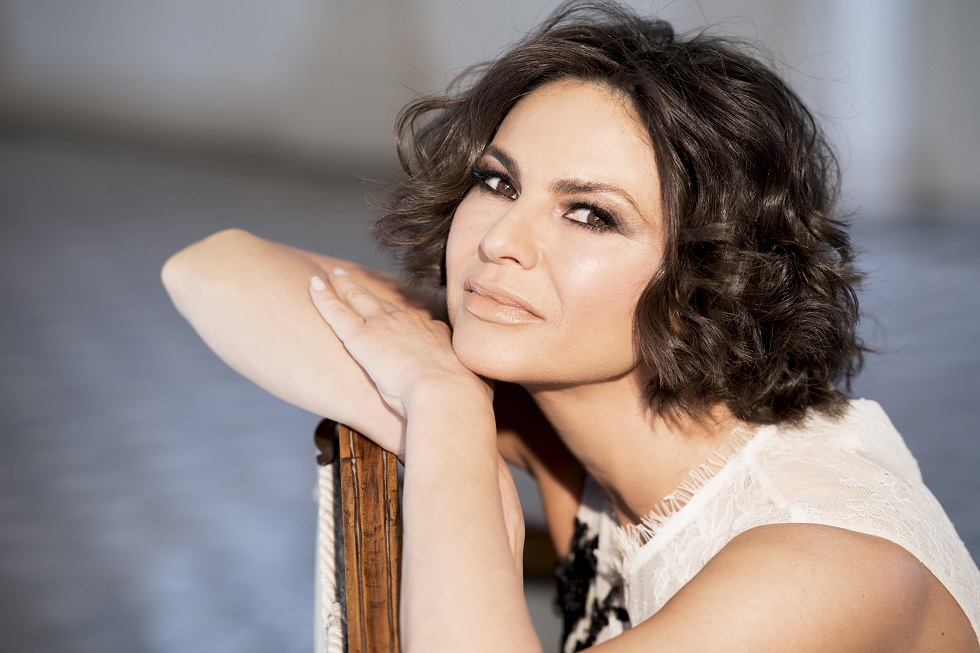