MercadoPago customers in Brazil will be able to buy, sell and hold cryptocurrencies using digital wallets. The new financial offer of Mercado Libre had a trial period for a small group of clients in early November and it will be implemented more widely in the coming weeks, according to Tulio Oliveira, vice president of MercadoPago.

“We take the time to study and learn before we make the move to cryptocurrencies,” Oliveira said in an interview with Bloomberg. “This has a transformative potential ahead and opens a new path for us“.

According to Mercado Libre, the proposal will reach other Latin American markets, which in principle would include Argentina. However, customers at first They will not be able to use cryptocurrencies to pay directly for goods purchased in MercadoLibre. So in principle it will be a move more related to finance.

“We are always attentive to the changes that occur in the market. Bitcoin offers multiple advantages for real estate operations, both for the buyer and for the seller“said Juan Manuel Carretero, Mercado Libre’s commercial manager of vehicles, properties and services, during the official announcement.

Mercado Libre’s entry into the crypto world was something to be expected: at the beginning of the year, the founder of the Argentine unicorn, Marcos Galperin, spoke in favor of Bitcoin and revealed that he bought cryptocurrencies in 2013 when it was around US $ 70.

Furthermore, the Argentine businessman considers that Bitcoin is a better store of value than gold: “I think that Bitcoin as a store of value is better than gold. But it will not replace legal tender for the energy cost of processing your transfers. Quantum computing could change it, “Galperin once said.

The company, in addition, had already been hoarding Bitcoin. In May, Mercado Libre released the balance of the first quarter of the year and disclosed the purchase of Bitcoin for US $ 7.8 million to treasure. This same balance shows revenues of US $ 1,400 million as of the last day of March. In the document, the Argentine unicorn clarified that the Bitcoin purchased will belong to the portfolio of “intangible assets of indefinite life”. At the moment, Mercado Libre did not reveal what it will do with the bitcoins.

The best cryptocurrencies to invest in 2022: what are they and how much are they worth 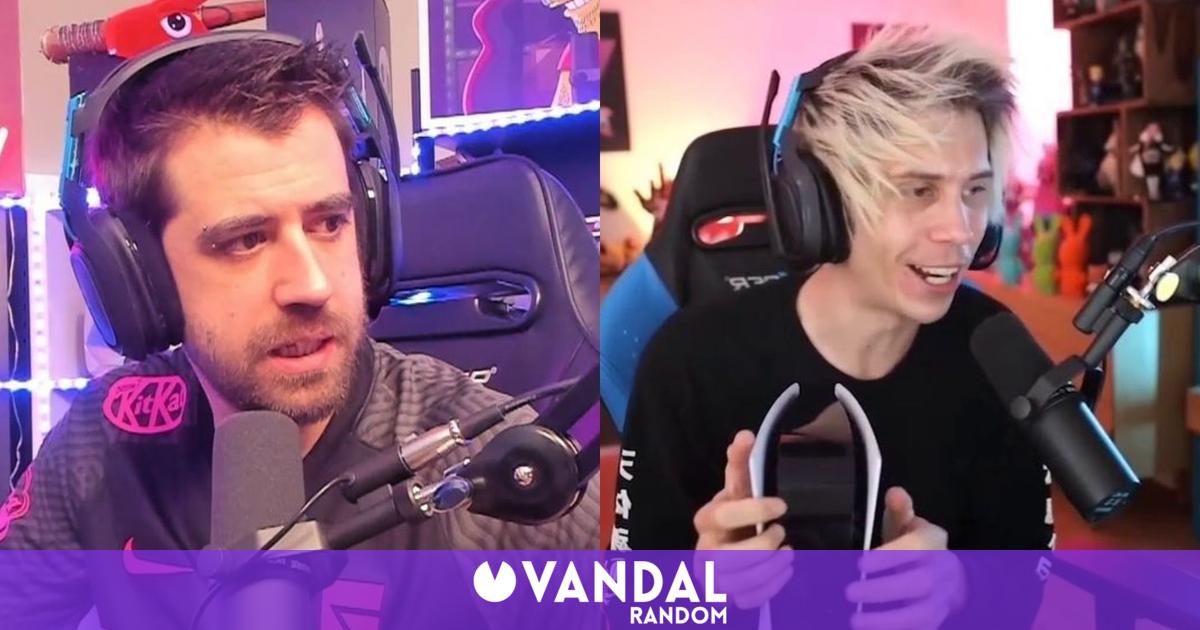 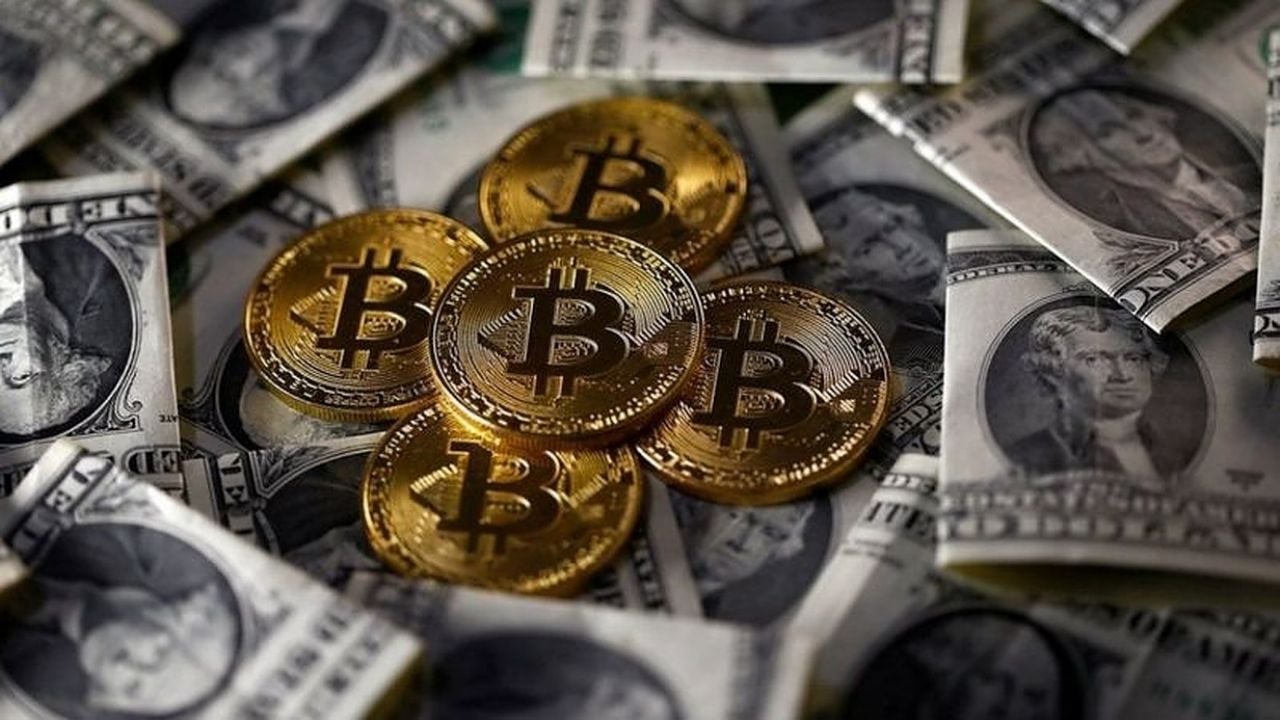