The conflict that unleashed the decision of the Central Bank (BCRA) that the funds of the virtual wallets should remain embedded yesterday added a new chapter. Just a few hours after a private study was released that estimated that Mercado Pago would suffer millionaire losses as a result of that regulation, the company founded by Marcos Galperin filed a claim with the Central to try to reverse that decision.

as he could know The chronicler, Mercado Pago filed an administrative lawsuit with the Central Bank on Thursday for considering it a norm “that changes the rules of the game”, “with which no one wins”, that “does not improve the security of users” and that “does not fulfill the objective it claims to have”.

From the company they believe that it was a regulation against Mercado Pago and against the entire industry. It is that, as they argue, the decision not only affects its own profitability but also that of some 50 fintech companies across the country. And they add that the banks are also affected, which used those funds to obtain returns and now they will have to fit them.

Another of the points that led Mercado Pago to present this claim is that, according to what they say behind closed doors, it was a regulation issued without prior dialogue and that the firms in the sector were not listened to.

For the firm, the regulation made by the BCRA on December 30 even goes against financial inclusion. It is that as they explain, many fintech could offer free accounts to their users because they obtained returns from those funds.

In Mercado Pago they also allege that the regulation that came into force on January 1 will affect other objectives set by this Government such as reducing informality, reducing the use of cash, and increasing collection.

Within the BCRA they recognized the existence of the claim.

“The presentation was received and it will be forwarded to the corresponding departments for analysis. The BCRA dictates the rules within the powers of the regulator and in compliance with the corresponding administrative and operational mechanisms“, they said from Reconquista 266.

Sources from the Central Bank stressed that “the BCRA acts in protection fundamentally of the population that uses the means of payment, money deposit, credit and savings”.

“Modern means of payment they lack the legal safeguards of the financial system. For this reason, the BCRA in its regulations must ensure the differentiation of this transactional money from the assets of payment service providers,” they explained.

“The only ones that can receive deposits, and obtain an income for them, are the financial entities authorized in that sense, which have costly safeguards and regulations for the benefit of depositors and the stability of the system. This does not prevent the development of modern transactional systems that have demonstrated their capacity for extension and inclusion, “they added.

The filing of this administrative claim came just a few hours after a private report that estimated that Mercado Pago would lose between US$40 and 50 million annually As a result of this regulation.

According to a report by Nau Securities – a UK equity research and advisory firm specializing in Latin American and frontier markets – Mercado Pago was receiving a rate of 15% to 20% annualized on some US $ 270 million that it had in banks.

Where is it going to go? By Investing.com 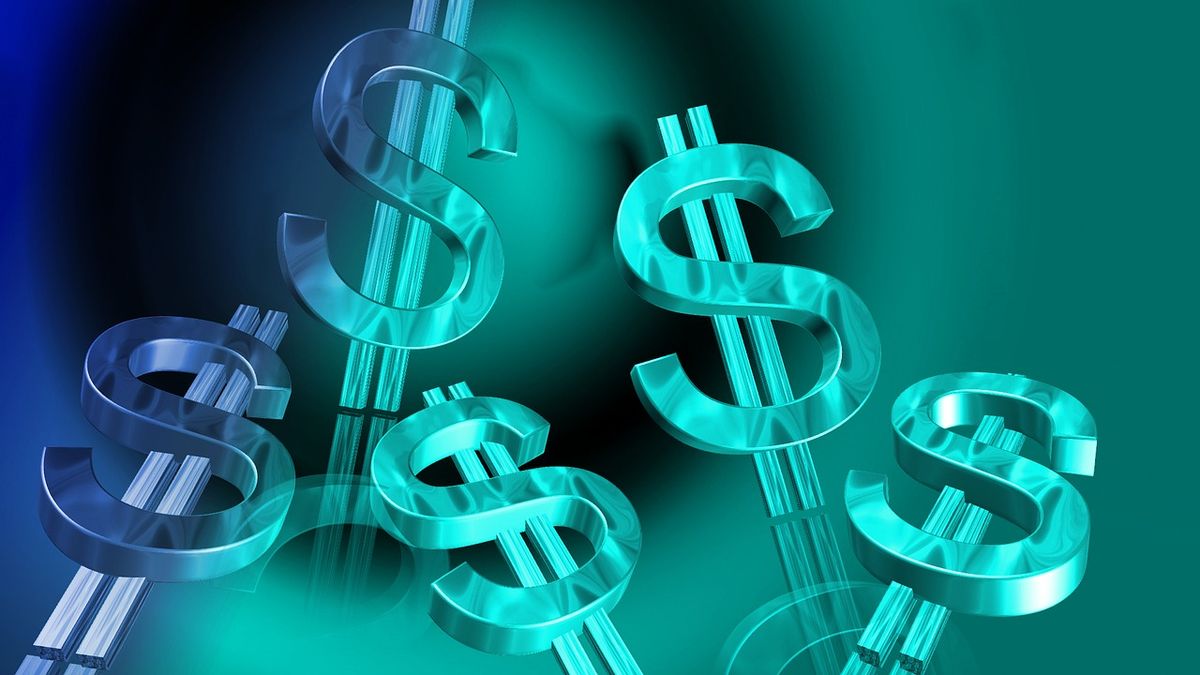 How much is it trading this Monday, January 3 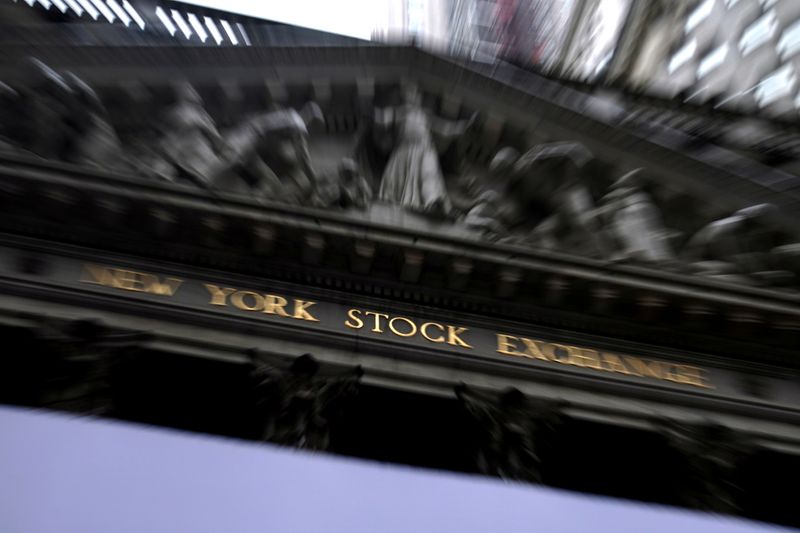 5 Keys to Wall Street By Investing.com 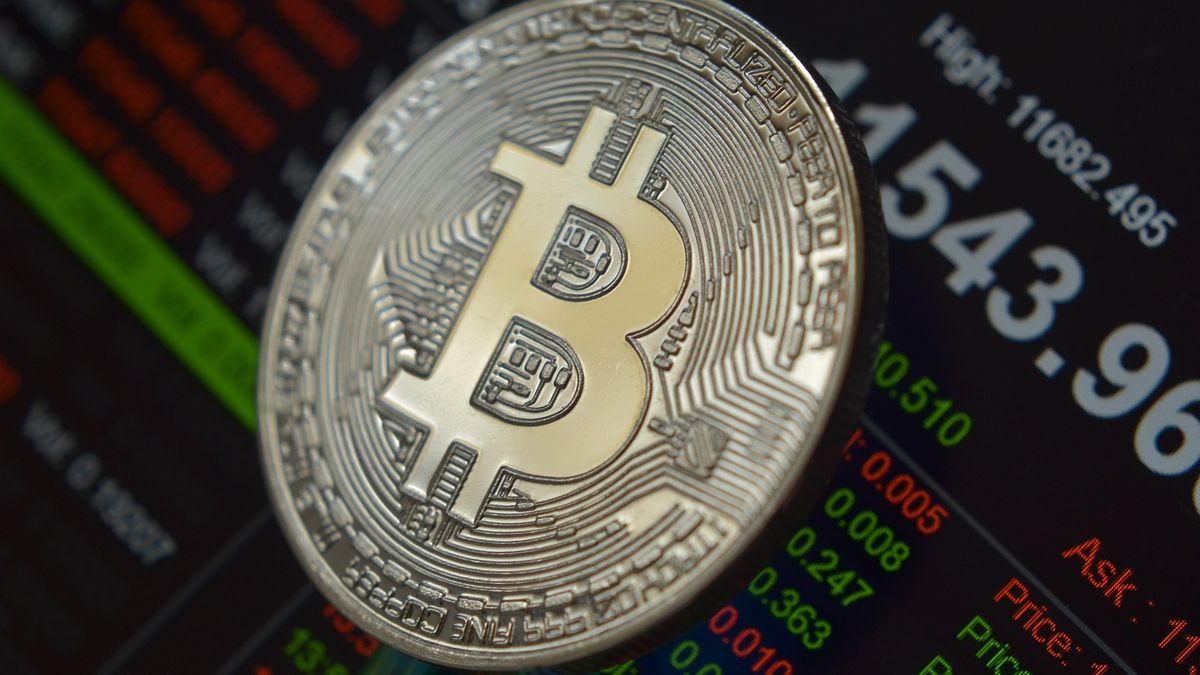 The ten most striking predictions of the crypto world for 2022, according to Forbes