And the best example is Jrme rothen, the former Paris Saint Germain footballer, who is now a commentator on RMC Sports, criticized Messi with everything: “I find it very shocking! Once again, I do not understand this decision of Lionel Messi. I’m totally with Leonardo, for once. (…) You may be the best player in the world, the best paid, but you must also be accountable to your club that allowed you to keep your salary, which was impossible in Barcelona, I think is disrespecfull“.

In closing, Rothen added: “Messi should have rejected the selection? It seems logical to me! You did not play, you were injured and you were not in Bordeaux in the last game, he leaves so that his injury is not noticed, he should have stayed and focused on his adaptation with PSG and make sure he shines at PSG. “

The truth is Messi has decided to play against Uruguay and Brazil, something that set fire to the humor of the board of the PSG who has already been criticizing the Argentine through Leonardo, the sports director.

It is worth remembering that Leonardo disparate: “We do not agree to let go by selection a player who, for us, is not in physical condition or that it is in the rehabilitation phase. It is not logical, and this type of situation deserves a real agreement with FIFA. ”

See more: The bomb that was missing in River: the club that seeks to sign Julin lvarez

An Argentine soccer great set his eyes on Daniel González

Independiente Rivadavia has new faces to fight for promotion 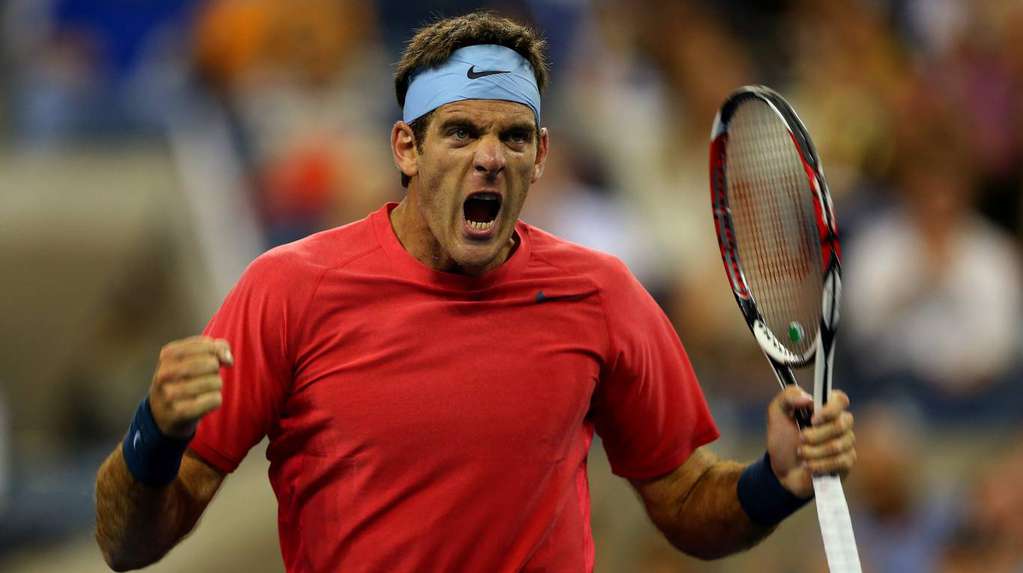 Del Potro is excited about going back to playing tennis at the ATP in Buenos Aires: “It would be very special”