Losing weight seems to be a concern that begins to appear, especially as the years go by. The first belief is that at a certain age it becomes more and more complicated slim down; However, specialists assure that the type of metabolism It depends on the lifestyle you lead and, most importantly, there is always time to change it.

The metabolic rate it is the measure of how much food or energy is required to maintain the basic functions of the body, such as the heartbeat, respiration and body heat; most assume that your resting metabolism slows over time, leading to weight gain.

This myth seems to be slowly losing strength: a study published by the magazine Science, in which data from almost 6,500 people are analyzed, explains that the resting metabolism remains stable between 20 and 60 years, and that thereafter registers a decrease of less than 1% per year.

In short, it’s not about age, it’s about lifestyle. That is why specialists suggest a healthy diet, daily exercise and a good rest: these are the only keys to staying healthy as the years go by.

See also: Harvard says it: human beings are not made to run

“A integral feedingPlant-based, plant-rich is critical. In addition, daily physical exercise is also important; we are talking about 150 minutes per week to which we must add stretching and strength exercises, two to three times a week “, explains Dr. Gabriel Lapman, cardiologist and nephrologist, to the Infobae site.

“With these pillars we can achieve not only optimize metabolism but also prevent, reverse and improve chronic non-communicable diseases such as obesity, hypertension, type 2 diabetes and coronary heart disease. I do not know if the word is to increase metabolism, but to have a healthy lifestyle, “he added.

In many cases, the passage of time means a longer life sedentary, with much less physical activity than the one that is usually carried out.

“Being sedentary most of the day significantly reduces fat metabolism,” said Edward Coyle, professor of Kinesiology and Health Education at the University of Texas at Austin and director of the University’s Human Performance Laboratory, according to the aforementioned site. .

See also: Improve your immune system with these 3 homemade infusions

Through her research, she discovered that you need to take at least 8,500 steps throughout the day, without needing to take them all at once, to maintain proper fat metabolism. In his lab, he showed that just five four-second bursts of peak exercise every hour throughout the day can dramatically increase fat metabolism by up to 49%.

A study to determine the effect of a high intensity intermittent exercise (HIIT) intervention found that after 12 weeks of that practice, overweight men reduced their abdominal fat by 17% and their overall fat mass by 2 kilos.

Angie Asche, American dietitian advises ingesting between 20 and 25 grams of protein one hour after exercising. He also recommends drinking more water as it can also briefly increase metabolism.

See: Finding Out If You’re Smarter Than The Rest: 6 Definitive Signs

With regard to rest, all specialists agree that it is restorative and necessary. Sleeping less than seven hours is routinely associated with numerous negative health implications, such as weight gain, diabetes, hypertension, heart disease and strokes, depression and an increased risk of death, among others, according to the American Academy of Medicine of the Sleep and the Sleep Research Society. 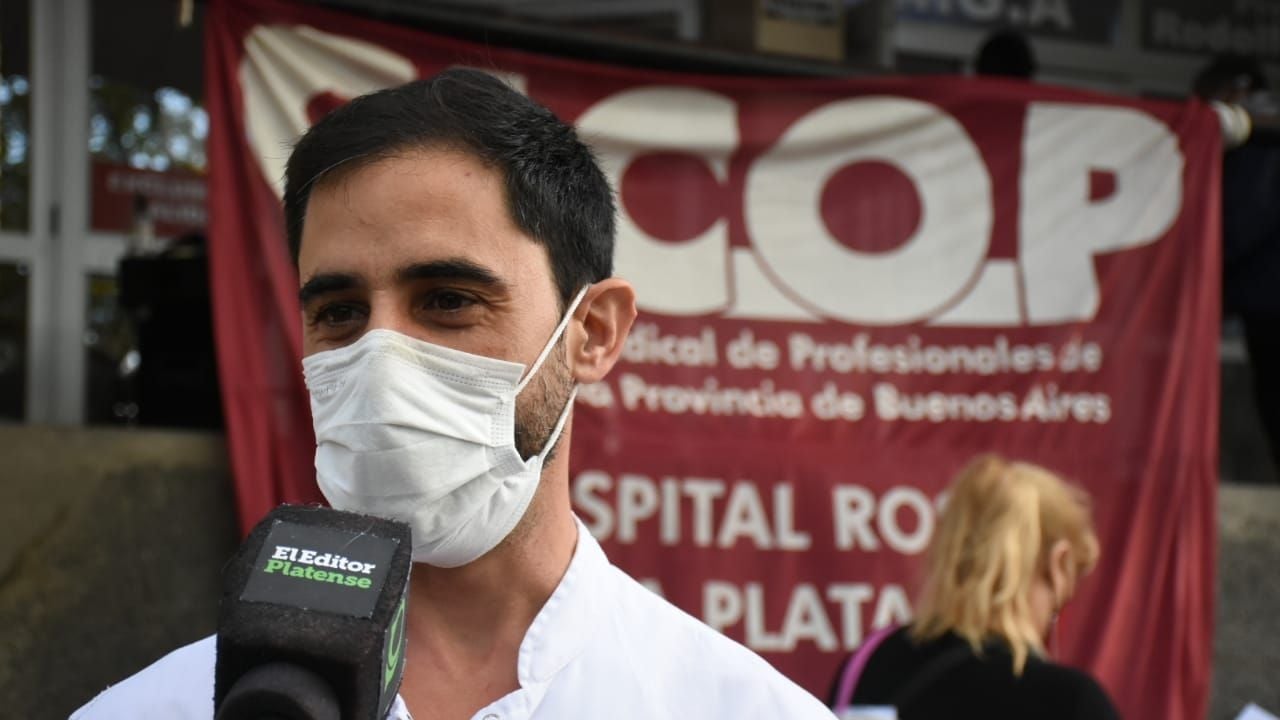 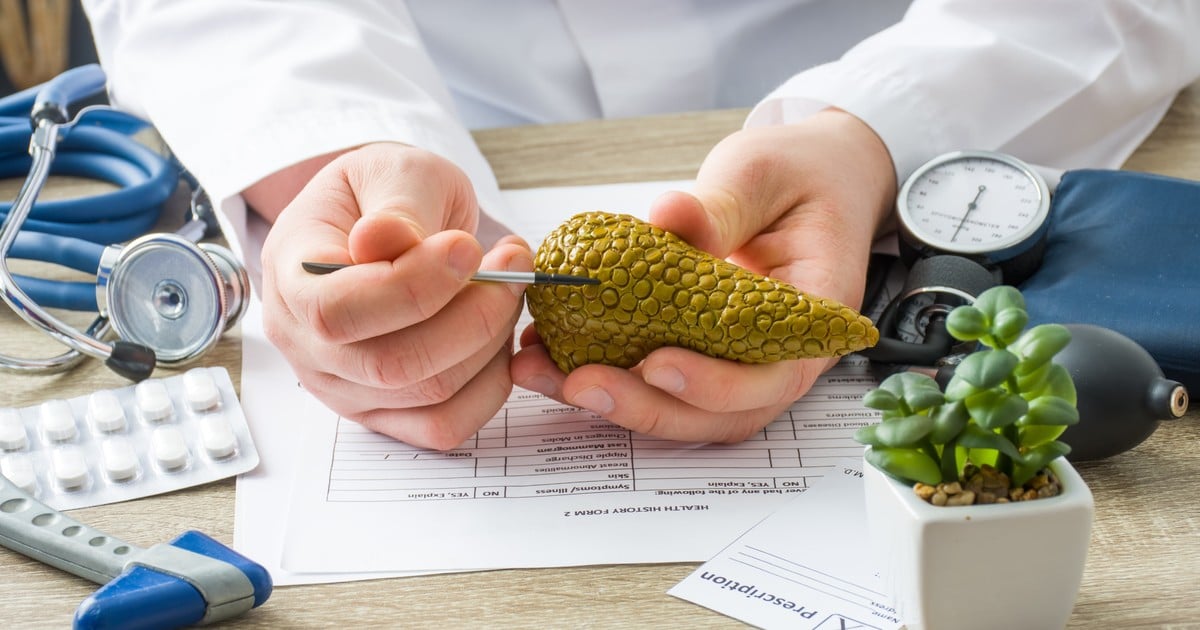 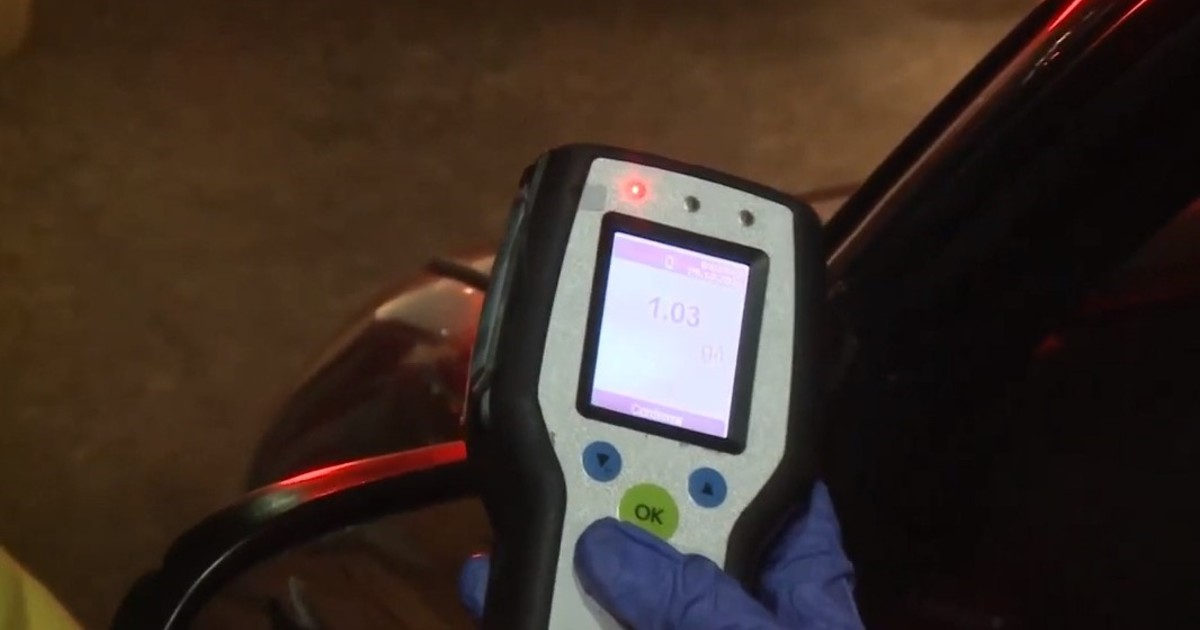 In an unprecedented resolution, the Faculty of Medicine of the UBA calls for Zero Tolerance at the wheel to be applied throughout the country 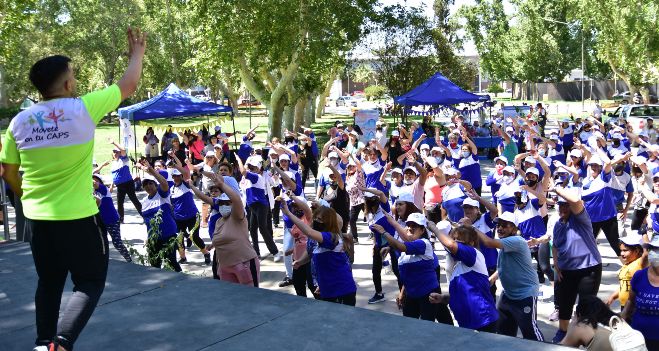