More than 20 years ago, when Microsoft was preparing to launch the original Xbox, some in the company worried that that I did not have enough games to accompany the launch. Then Someone had the brilliant idea to try to buy Nintendo. Problem solved.

The only downside was that Nintendo, as we learned earlier this year, “behe laughed out loud ”. Kevin Bachus, Microsoft’s former director of third-party relations for Xbox, summarized the meeting:

Steve [Ballmer, antiguo CEO de Microsoft] had us meet with Nintendo to see if they would consider being acquired. They just laughed out loud. Imagine an hour of someone laughing at you. That’s how it went that meeting.

Ruthless. Anyway, this is all expired water in 2021, and following the spirit of looking behind, Microsoft used its 20th anniversary commemorative site to post some tests of the purchase attempt, with the publication (partial) of a 1999 letter from Vice President Rick Thompson to Nintendo of America.

It is slightly censored because of the huge text in the middle, but we can read enough around the edges to understand the tone. “I understand Mr. Takeda’s concerns” is certainly an understatement given the reaction. Nintendo, and Microsoft’s bid to help “make Dolphin the best [consola] of videogames “ is interesting, and not as absurd as it seems since the original xbox and the GameCube (Dolphin was its codename) would have experiences very different.

We can also see at the bottom the two people that Microsoft would meet, the president of Nintendo, Hiroshi Yamauchi, and hardware legend Genyo Takeda. I’m not sure if those two were present when they laughed at them, but I want to believe Yamauchi was, stifling a laugh in the corner like a true statesman.

If you want squinting to try to read the censored parts, here is the image that Microsoft has posted:

for this reason some integrated applications fail 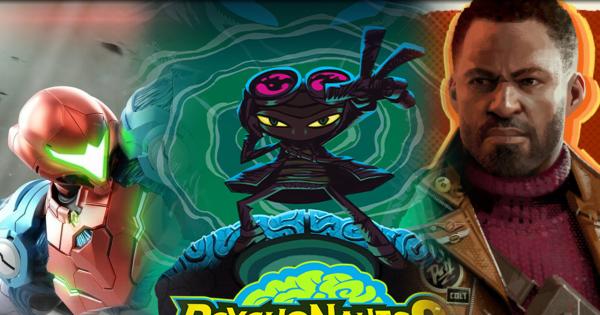 The Game Awards 2021: what are the GOTY nominated games? 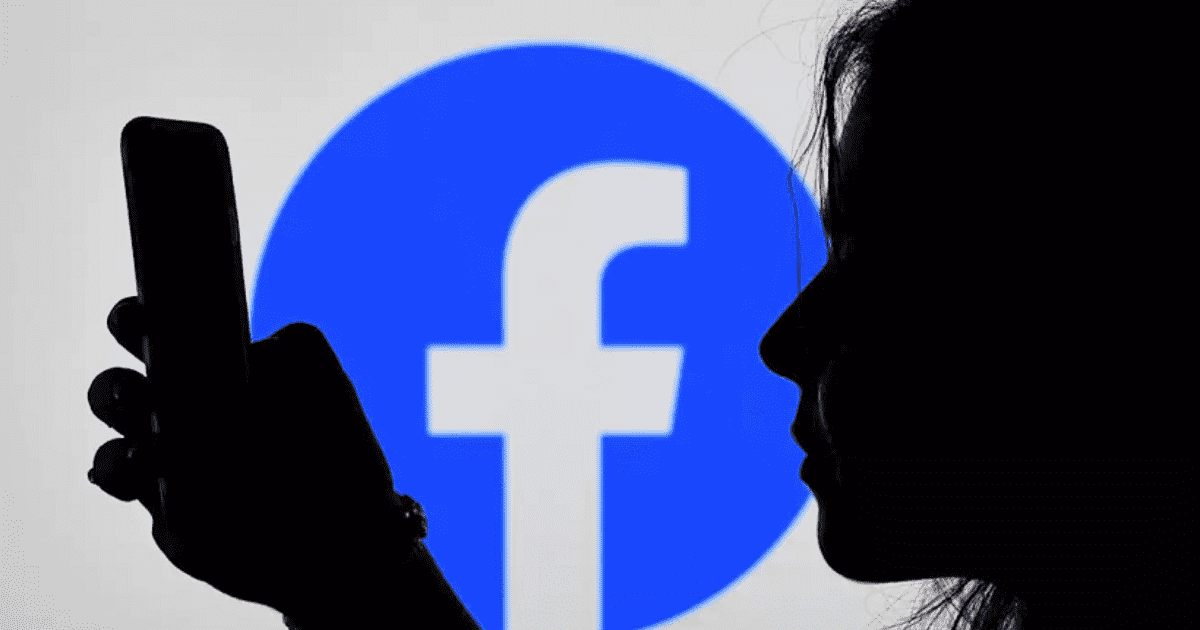 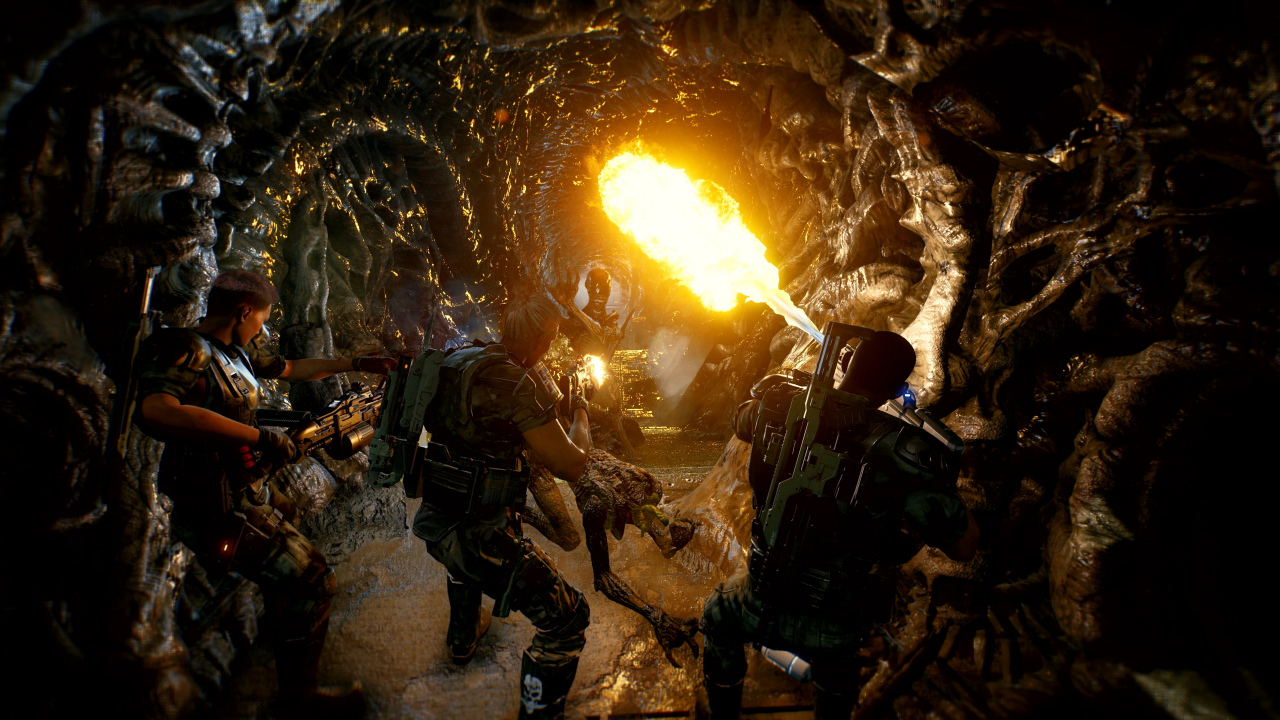