The company MicroStrategy redoubled its bet on Bitcoin (BTC) by announcing the purchase of 5,050 new BTC. The company of smart software now owns $ 3.16 billion, with an average of u $ s $ 27,713 per bitcoin.

Michael Saylor, the MicroStrategy ceo, made a new acquisition of Bitcoin for the second time in the history of the company, which is now 32 years old.

In June, it became known that MicroStrategy bought 13,005 bitcoins for $ 489 million at an average price of $ 37,617 per unit. This purchase repeats a maneuver that the company had already made several times, such as in May when it spent $ 10 million on Bitcoin.

In addition, Saylor is a bitcoin enthusiast and promoter of large purchases of BTC to capitalize his software and business intelligence company, he also mentioned how the value of the Argentine peso has depreciated in the last 5 years and made the comparison with bitcoin: 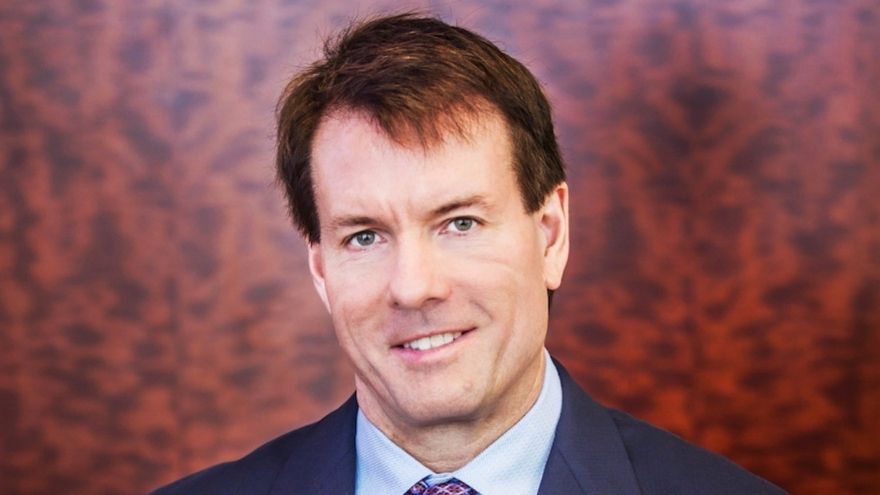 Michael Taylo, the CEO of the company

Michael Taylo, the CEO of the company


Saylor, earlier in the years, had predicted that Bitcoin (BTC) “It has the potential to increase, over a wide range, up to 1,000 times its current value.”

The businessman at the helm of the publicly traded investment platform who was one of the first to gain confidence in the major cryptocurrency, both personally and institutionally, acknowledged that traders are so concerned about the technicalities of Bitcoin that they overlook a fundamental aspect when it comes to digital. 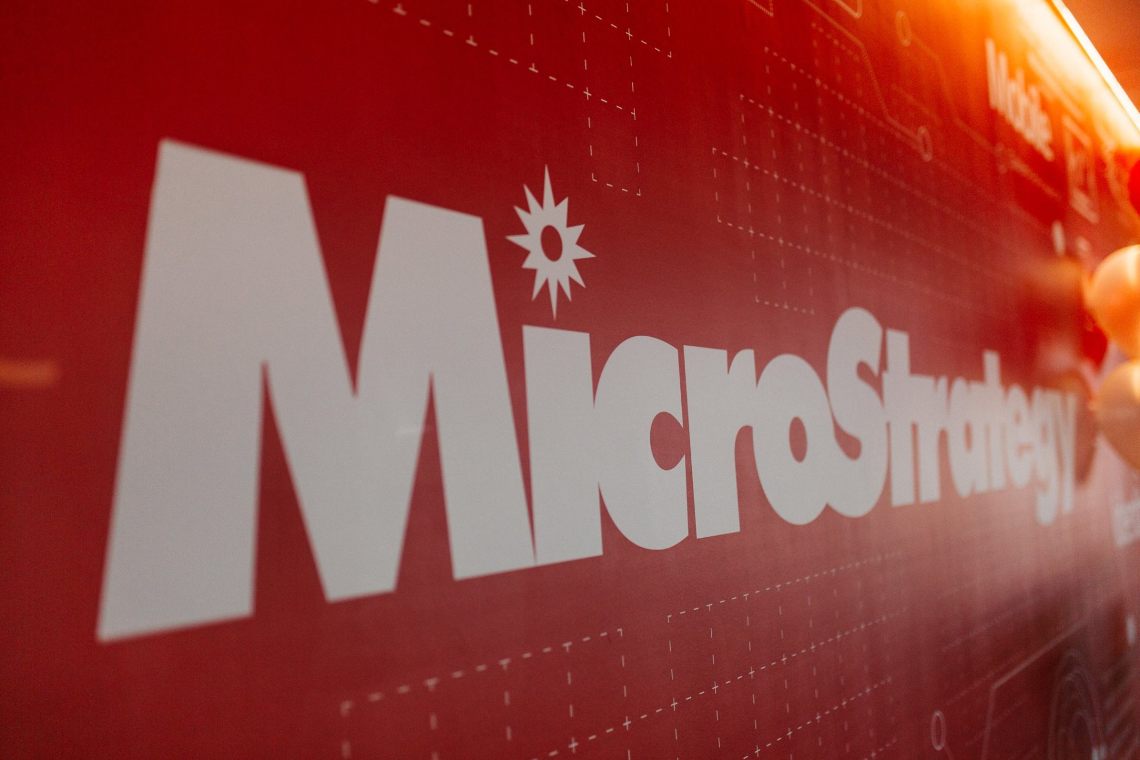 “None of the trading stuff. None of the volatility matters. People living in their little world, studying their Fibonacci retracements and preaching with incredible conviction about the next expected 60% retracement or 80% retracement, are overlooking this fundamental problem, which is if Bitcoin is a digital currency network and if there are enough people, and the power decides to adopt it, it will increase and increase by a factor of 100 or 1,000. And there is nothing you can do to stop it. ” Saylor highlighted, in dialogue with Laura Shin in the podcast on finance, business and cryptocurrencies.

Additionally, Saylor outlined his views on why he believes that Bitcoin’s past price action, with its bull runs and subsequent declines, is irrelevant to a bright future for BTC:

“Looking back doesn’t make sense. The only question to ask yourself is: “How much Bitcoin is Square Cash going to sell in 2021 on the mobile app?” That is the question. How much will PayPal sell? Because PayPal and Square are going to erase everyone else’s opinion about what they think should happen, “he insisted..