Singaporeuntil now it was one of the countries next to North Korea and China that have managed to overcome the COVID-19, however in the last two weeks has faced a resurgence as more than 2 thousand infected and 7 deaths.

Last weekend, when the virus seemed controlled and almost eradicated, positive cases increased by 60%, with migrant workers most affected.

Read also: Bachelet concerned about measures against COVID-19: “It is being used to justify changes to repressive”

The minister of Health of the city-state, Gan Kim Yong, pointed out that “the trend is now really disturbing,” referring to the emergence of new local foci without link with other confirmed cases.

Since mid-march, the government began to register dozens of infected per day. The majority of these were imported or linked to imported cases, but for the first time, not all domestic cases could be traced easily.

When do worse things?

The professor of the School of Public Health Saw Swee Hock, Yik-Ying Teoexplained to BBC that the number would have to rise when countries began to encourage their citizens to return home.

For this reason, thousands of people returned to Singapore from nations that they had not been so proactive. Therefore, more than 500 citizens were inadvertently the virus into the country.

“We now know that the spread asymptomatic is entirely possible: it happens and could be the main driver of transmission of COVID-19,” said Teo.

Read also: Bolsonaro announced that Brazil will receive raw material for the manufacture of hydroxychloroquine

What steps have been taken by the government?

Tuesday, April 8, Singapore passed a new law that, although not using the term, is effectively a lock national, partial, that forbids people to leave their homes, except for activities and exercises essential. Also, we will order the closure of educational centers.

If you do not respect this measurethe fines could reach up to 7 thousand dollars or six months in prison. 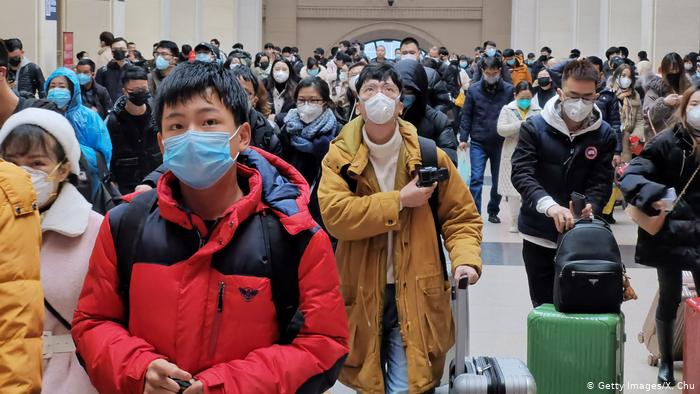 The exponential increase in the past few weeks has also caused alarm in the migrant populationspecifically employees more poor play in areas such as construction, transportation and maintenance.

These people are often living in community buildings, and some facilities even go up to 12 men per room, with shared bathroom.

The concern is concentrated in two facilities where they live near 20 thousand immigrant workerswhich shall remain in quarantine for 14 days: a single one of them represents 15% of all cases at the national level.

The minister of National Development, Lawrence Wongsaid if she had known before how fast it could spread the virus “would have done things differently”, but that many workers continued in their jobs in spite of having symptoms.

Read also: 29 new cases, and only a dead man: The strategies of New Zealand to remove the COVID-19