It is one of the most famous film directors in the world. Ridley scott has shot great hits like Thelma and Louise, Alian, Blade Runner or Gladiator. Now, the British producer and screenwriter has seen his latest film fail financially and blames the ‘millennials’ for the low audience for his film called’The last duel‘.

On the subject, on the WTF podcast, the director argued that the problem comes down to the “damn cell phones” they grew up on viewers of today.

Scott says: ” millennials they never want to be taught anything unless they tell you on the cell phone. I think we are experiencing it right now with Facebook. I think this is a failure that has occurred by giving the wrong kind of confidence to this last generation. ”

The film in question, ‘The Last Duel’ was released in October and has failed commercially, despite having actors like Matt Damon, Adam Driver and Ben Affleck. The film had a budget of 100 million dollars and barely managed to raise just over 27 million dollars in the world.

Scott noted that he has never regretted any of his films and ‘The last duel’ is no exception: “We all thought it was a great script, so we did it. You can’t win all the time. Disney did a fantastic promotional job and the bosses loved the movie, even though they were worried it wasn’t for them. “

Now, today, November 24, the expected one is released ‘House of gucci‘, also directed by Scott, 83, and starring the singer Lady Gaga. 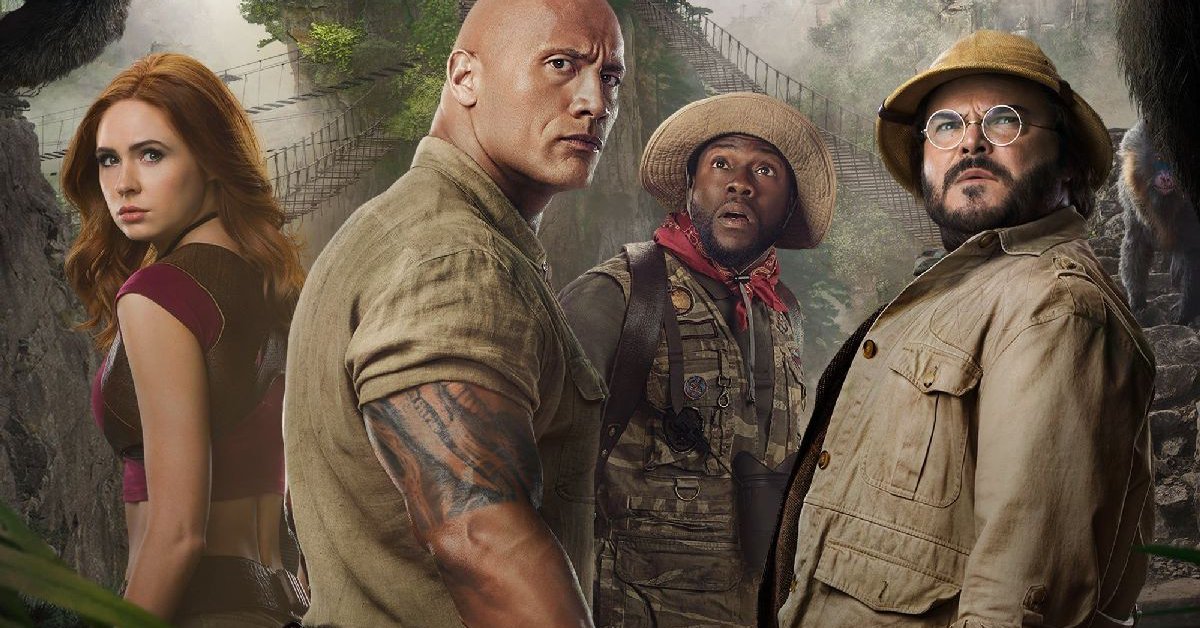 “Jumanji 4” could arrive earlier than expected, according to producer 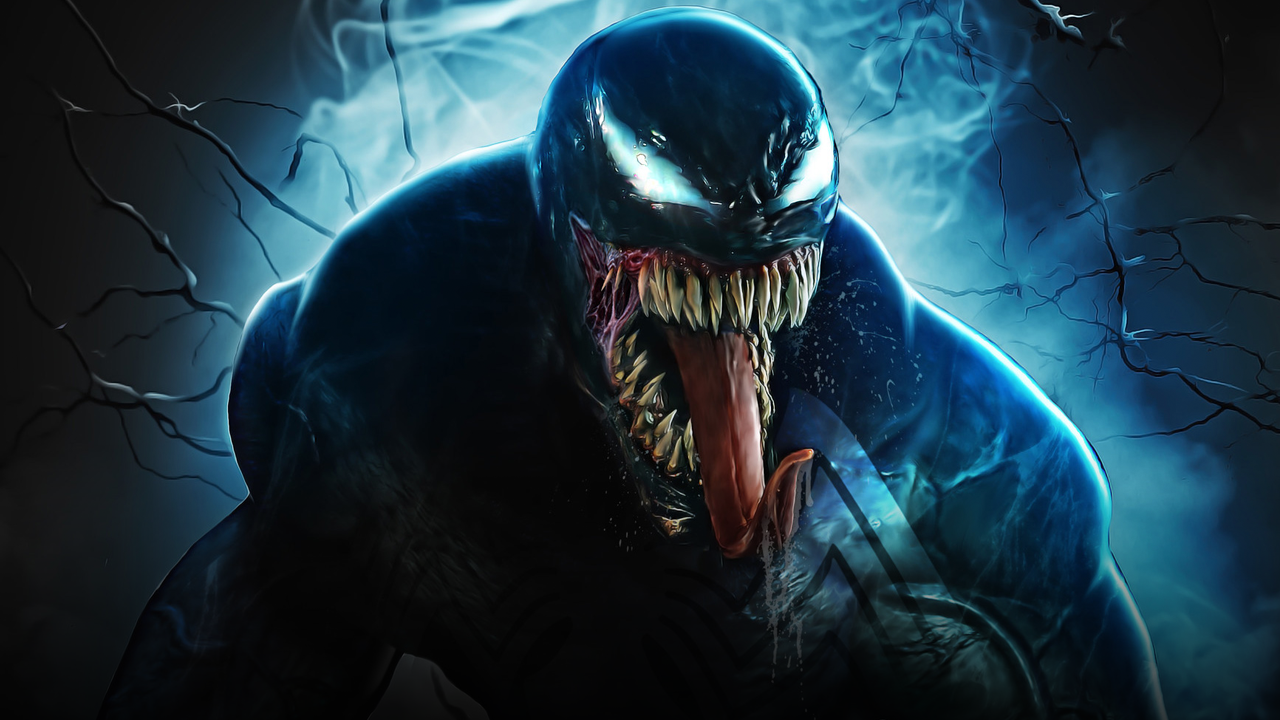 ‘Venom 2: Carnage Freed’: A boy disguises himself as the black symbiote and is the sensation in his elementary school – movie news 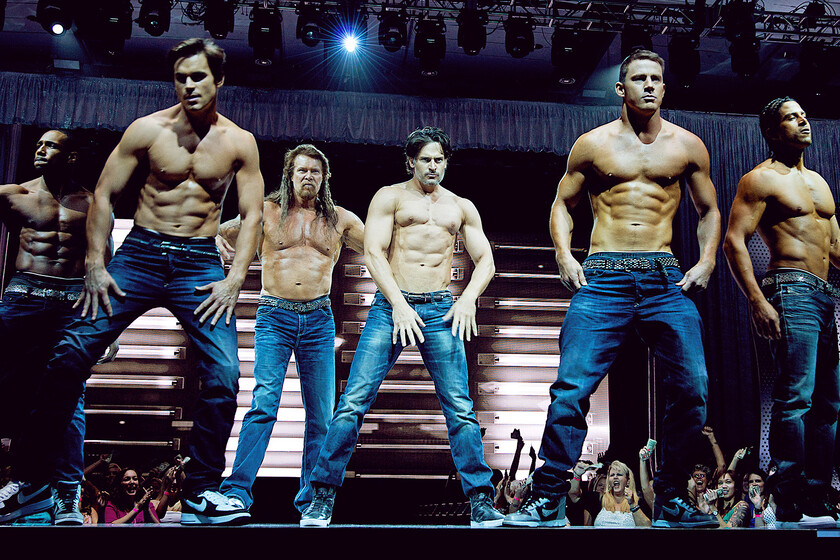 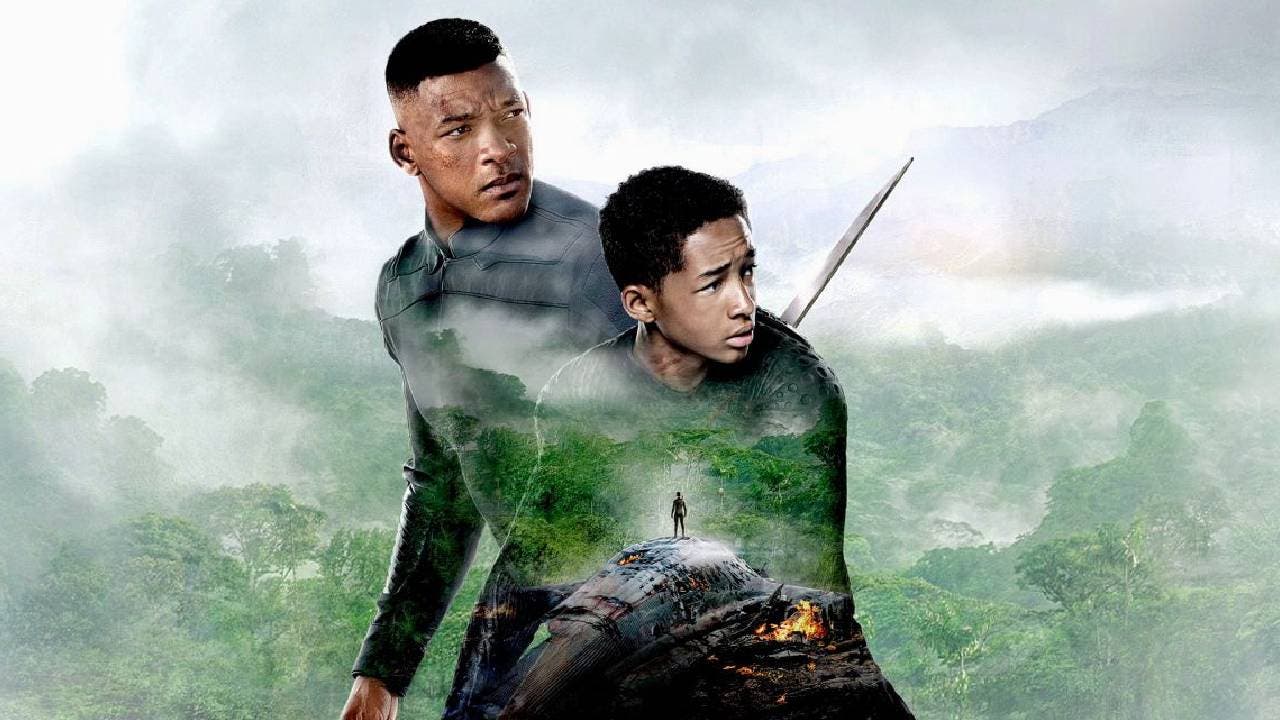 Will Smith quarreled with his son over After Earth’s failure