A person receives the vaccine against covid-19

The American pharmaceutical company Moderna, creator of one of the most used vaccines against covid-19, this Sunday placed the hypothetical development of a new injection adapted to the Omicron variant for early 2022.

“If we have to create a completely new vaccine, that will be early 2022.”, he assured in an interview on the chain BBC Moderna’s chief medical officer, Paul Burton.

Burton also noted on Andrew Marr’s show on British television that the drugmaker has had hundreds of people working on this new strain since Thursday. and explained that in the coming weeks they expect to have been able to determine the effectiveness of the existing vaccine against omicron.

Since the new variant was identified in the middle of last week, the main manufacturers of vaccines against COVID-19 in the West, including the Americans Pfizer, Moderna and Johnson & Johnson, began to test the effectiveness of their products against this strain. .

Pfizer and its German partner BioNTech issued a statement on Friday in which they explained that their laboratories are already analyzing this variant to determine if their vaccine (one of the most used in the US and in European countries) might need some kind of “adjustment.”

For its part, Moderna warned that the mutations observed in the variant are “worrisome” and explained that it will test several booster doses of its vaccine to see what the reaction is.

Johnson & Johnson, which markets its vaccine in Europe under the name of its Janssen subsidiary, noted that it is already testing the effectiveness of its product. “Against the new fast-spreading variant that was identified in southern Africa.”

Also the American Novavax and the British AstraZeneca said they were analyzing the effect of their vaccines against this new variant.

The head of infectious diseases in the United States, Dr. Anthony Fauci said on Sunday that Americans should be prepared for the spread of the new variant of COVID-19, Ómicron, but it is still too early to say what measures are needed., including possible confinements.

The United States should do what is necessary in the event of the variant, but It is “too early to tell” if we need new confinements or restrictions, Fauci told ABC News.

The US Government’s Chief Advisor for Medical Issues, Anthony Fauci

“As I have said several times, you have to prepare for the worst case scenario. Be prepared to do anything and everything”He added. Regarding a possible confinement, he indicated that he will have to wait for new information to make decisions based on science and evidence.

The new omicron variant, first discovered in South Africa and announced in recent days, has been detected in an increasing number of countries.

Fauci, in an interview with NBC News on saturday he said that It was possible that he is already in the United States, although no cases have been confirmed. “I wouldn’t be surprised if it’s here and we haven’t detected it yet. When you have a virus that is transmitted so easily and there are already cases in other countries as a result of travel, it will almost invariably end up reaching everywhere, “he explained.

To travelers, the specialist recommended being vaccinated and wearing masks in closed spaces to avoid contagion. In addition, he considered that a border closure would not ensure that this would prevent the entry of the variant into the country. 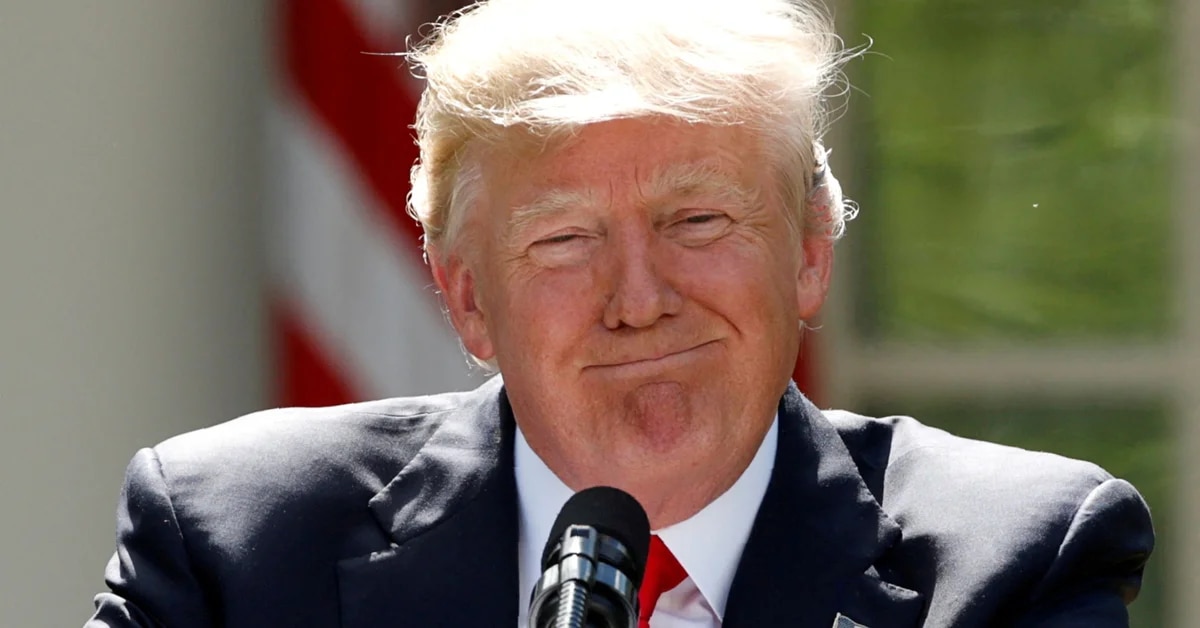 USA: the attorney general of New York summoned Donald Trump and his two oldest sons to testify in a civil lawsuit 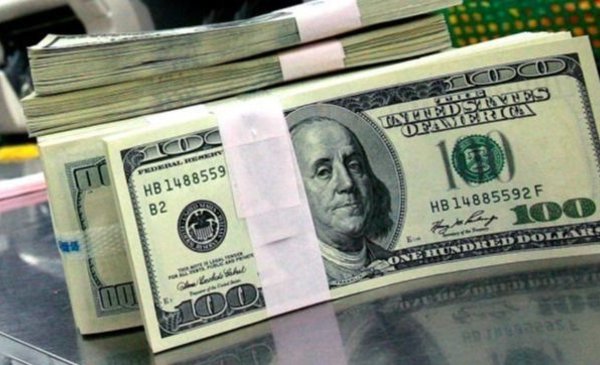 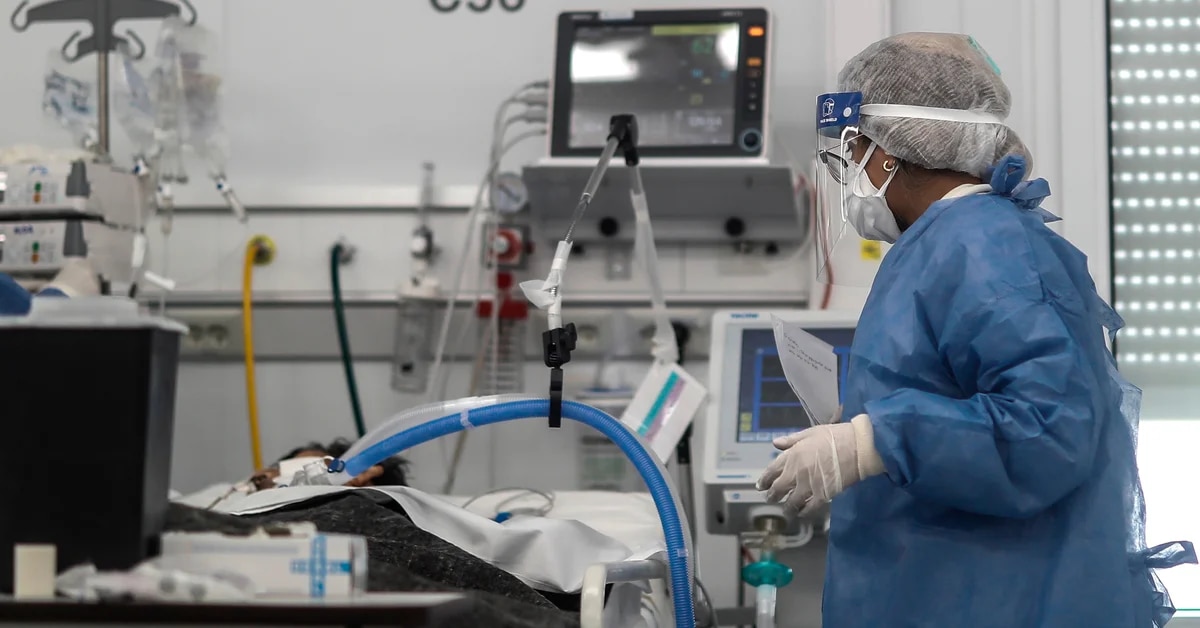 Why Viagra® saved the life of a nurse with COVID-19 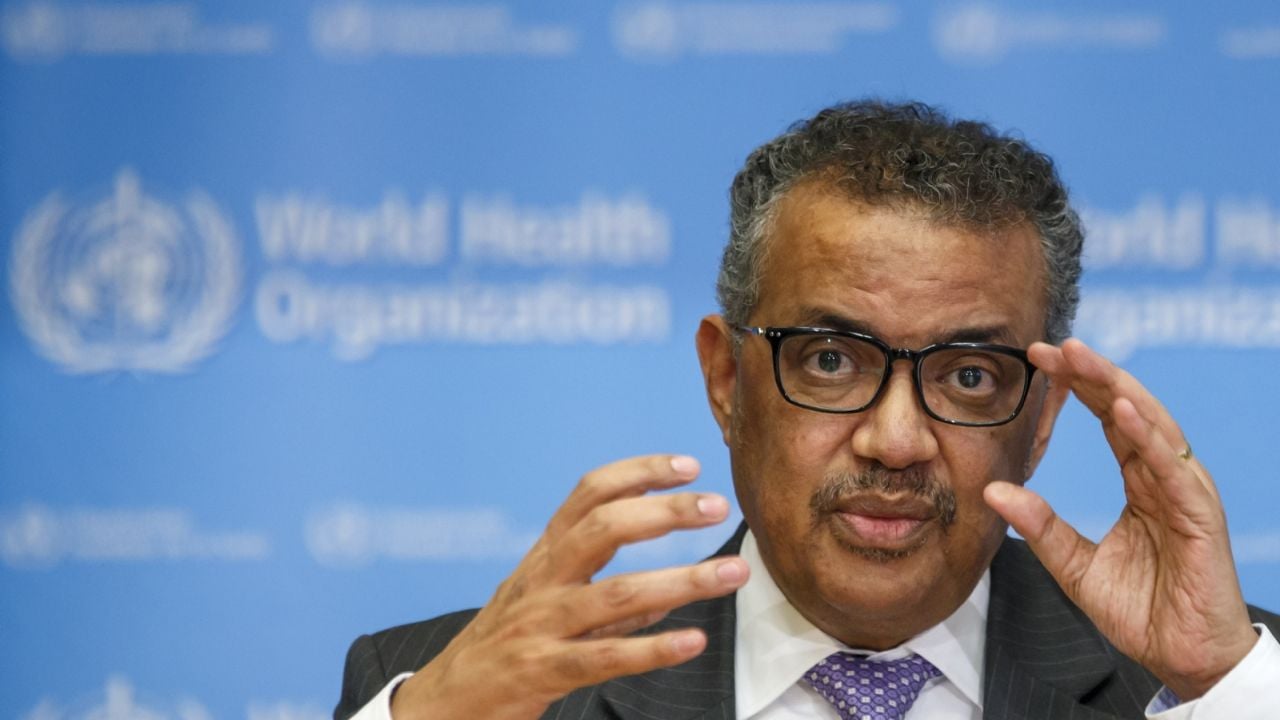 WHO recommendations on the omicron variant