Montecito, the haven of millionaires that flourished during the pandemic 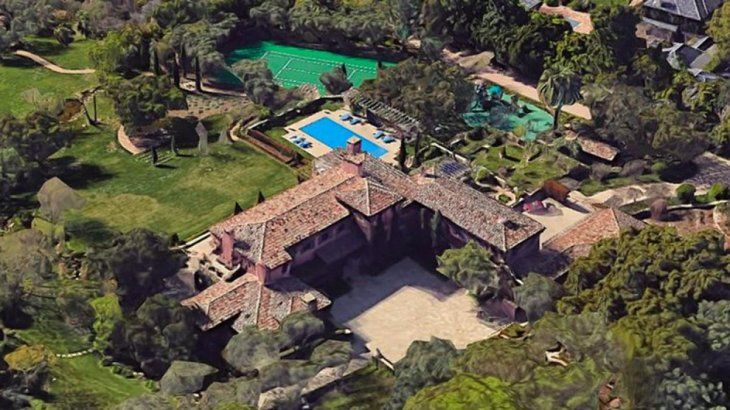 The new home of Prince Harry and Meghan Markle in Montecito, California.

The prince and Markle bought for u $ s14.65 million a 1,000 square meter home in the area. They did it on the recommendation of the television presenter, Oprah Winfrey, who has The promised land. A 2,000 square meter mansion in the middle of a 16 hectare site. It is the best valued property in the area.

Another of the owners of the television world is the comedian Ellen Degeneres, who with his wife, the actress Portia de Rossi, is dedicated to buying properties to redesign and sell them. 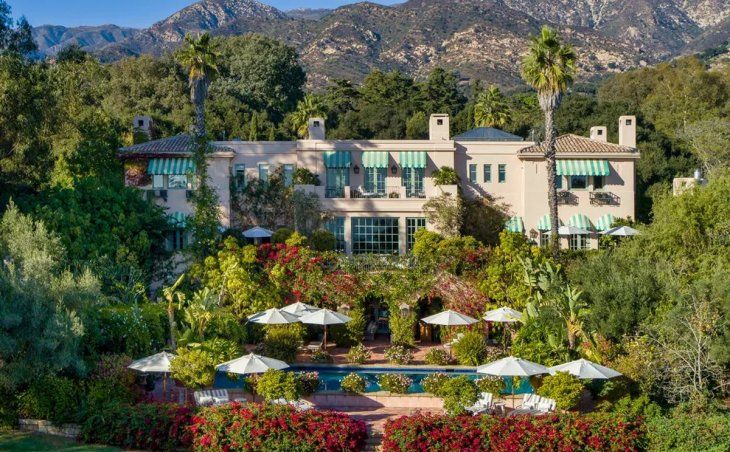 There are also neighbors from the musical world like the singer of Maroon 5, Adam Levine and, on the other hand, the actresses Gwyneth Paltrow and Meg Ryan. While the business world is Eric schmidt, the former CEO of Google, and the millionaire Riley bechtel, former CEO of Bechtel Group, one of the largest construction companies in the United States. 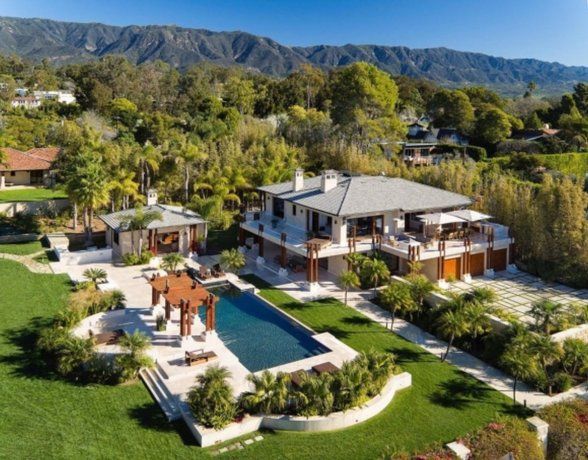 Montecito and the coronavirus pandemic

In 18 years of American real estate work a year with as much activity as 2020 was not observed, according to a real estate brokerage to The Wall Street Journal. Regardless of the fact that the average price of a residence is US $ 5.3 million, in 2020, 400% more properties were sold than in the previous year.

The pandemic multiplied the largest fortunes on the planet. For this reason, many families from Los Angeles, San Francisco and New York settled permanently in this destination, which also registered few cases of Covid-19. 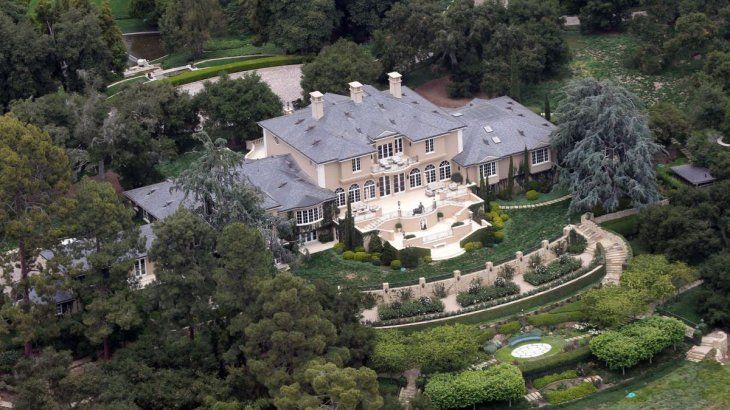 Anyway, before the real estate boom caused by the pandemic, Montecito was already a haven for celebrities. John F. Kennedy and Jackie Onassis they honeymooned in 1953 at Rancho San Ysidro, a huge complex nestled in the Santa Ynez Mountains and surrounded by mansions with stables.