An ugly moment had to pass Rayados de Monterrey fans. In an unexpected episode, The bus that was transporting them suffered an accident and was set on fire on the way to the Azteca Stadium to see Rogelio Funes Mori and company face America. Fortunately, they all managed to get off on time and no injuries have been reported so far.

It all happened at km 94 of Highway 57, right on the limits of San Luis Potosí and Querétaro, while they were heading to Mexico City, when the bus driver was a victim of the fog and it hit him with another heavy vehicle and then collide with another truck.

The fans are safe

In the end, it resulted in a multiple accident that could have ended in tragedy, since one of those involved was transporting sulfur and another was a tanker with two diesel tanks. Despite the altercation, the passengers managed to get off in time and left the area. The fans’ mike ended up on fire.

The fan group The Addiction wanted to bring peace of mind and released a statement on its Facebook account. “The bus that was heading to the CDMX in which families and people from the bar were traveling suffered an accident on the road almost reaching Querétaro, all are well, there are no serious injuries and all are under guard in a restaurant that is further from the scene of the accident “, they expressed.

“We are only waiting for the bus insurance and support to continue with the trip, this information is in order not to further alarm the relatives or friends of the people who made the trip,” they warned .

The same did the fans of República Rayada, who left a publication and the video of the moment to calm those who worried. “Due to the fog, they hit the bus from behind with Monterrey fans who were going to Azteca to support Rayados. Thank God no injuries were reported, and they all managed to get out before the unit caught fire. They continue from 7am in San Luis de la Paz, Guanajuato, “they commented.

Santiago Solari’s América will host Rayados de Monterrey at the Azteca Stadium, this Saturday at 10 p.m. (Argentina time). The Eagles are ranked 1st in the MX League with a guaranteed place in the Liguilla, while those led by Javier Aguirre, who have just emerged as Concachampions champions, are 10th and must determine their position for the final phase 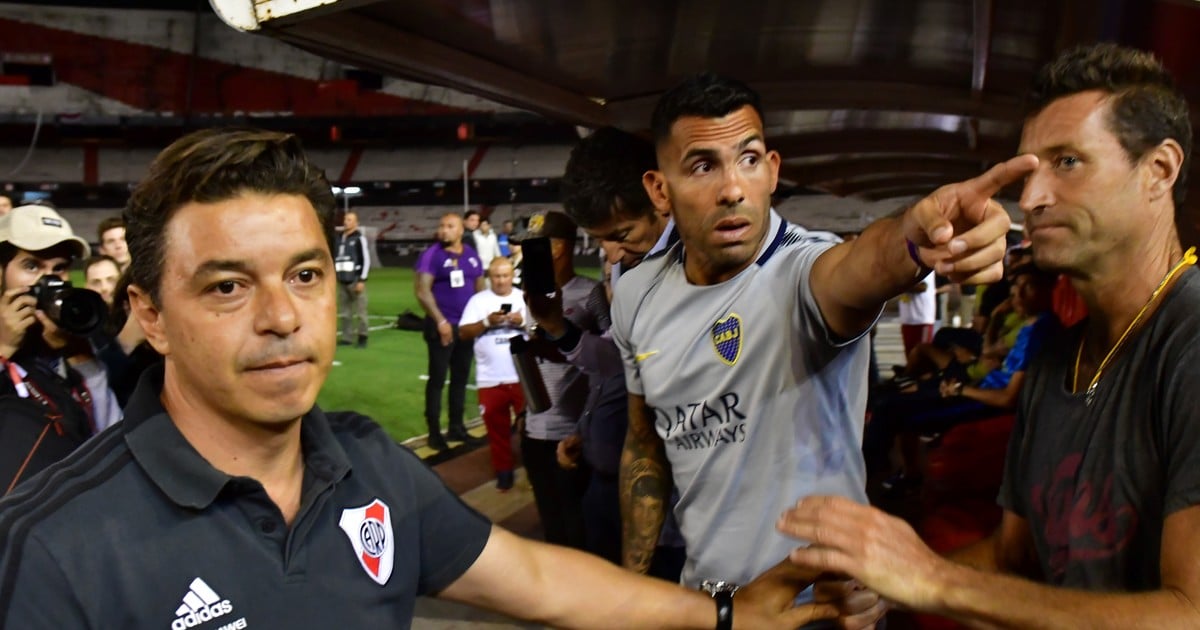 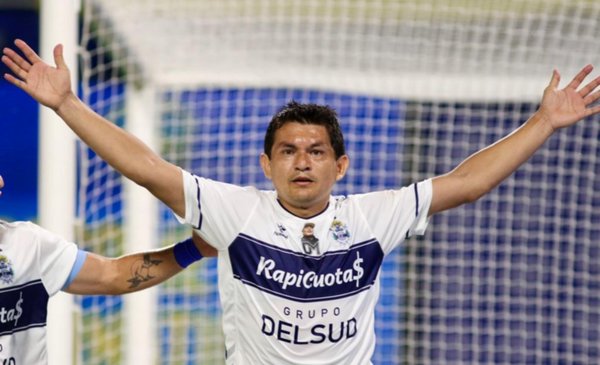