The agency alerted through a statement that, Despite the decrease compared to the previous year, femicide as an extreme and lethal form of gender violence continues to affect thousands of women and girls in the region.

This “despite the fact that increased their visibility, the state response and the pressure exerted massively by women’s movements who have expressed their rejection of gender violence, ”said ECLAC.

All three countries, however, recorded a decrease compared to 2019, like Bolivia, Brazil, Colombia, Guatemala, Paraguay, Puerto Rico and Uruguay.

Argentina, Chile, Mexico and Nicaragua maintained the same femicide rates as in 2019, while Ecuador, Costa Rica and Panama registered an increase compared to the previous year. Of these, Panama declared the most significant increase, indicates ECLAC.

At English-speaking Caribbean, four out of nine countries and territories with available data on gender-based violent deaths recorded an increase in the rate per 100,000 women between 2019 and 2020.

A woman raises a banner reading “Not one less” during a march called on the occasion of the International Day for the Elimination of Violence against Women, in the streets of Bogotá (Colombia) (EFE / Mauricio Due as Casta eda )

An obstacle to development and peace

“We will not tire of making visible the violence that affects women and girls of our region on a daily basis and that affects society as a whole, since it constitutes an obstacle to the achievement of equality and sustainable development and peace ”, declared the Executive Secretary of ECLAC, Alicia Bárcena.

Femicidal violence is present throughout the life cycle of women, although it is expressed with greater intensity during reproductive ages, the Commission pointed out.

In absolute terms, in In 18 of the 26 countries that report to ECLAC, the highest number of cases of feminicide in 2020 corresponded to the age group between 30 and 44 years (344 women).

The teenagers and young adult women ages 15-29 represented the second rank with the highest incidence of femicide, with 335 victims in 2020.

The executive secretary of the Economic Commission for Latin America and the Caribbean (ECLAC), Alicia Bárcena, in a file photograph (EFE / José Méndez)

It also generates an alert, according to ECLAC, situation of girls and adolescents in the region: at least 40 girls under the age of 15 were victims of femicide.

The agency detailed that the regional indicator it is an approximation because there is still no common methodology to generate standardized statistics on this crime and that the data is in the consolidated data generated from the figures provided by the governments.

Violence against women and girls is a serious violation of human rights and the right of women to live without violence is enshrined in international agreements. Worldwide, only 40 percent of women seek help after suffering violence, forcing institutions to promote prevention and aid policies.

A capitalism without “those”: what is behind the rebellion against the rebellion of gender
How were the last days of Jeffrey Epstein, sexual predator and tycoon
A woman cut short the “uncle’s story” in Uruguay: she recorded the scammer on her phone and gave the audio to the police 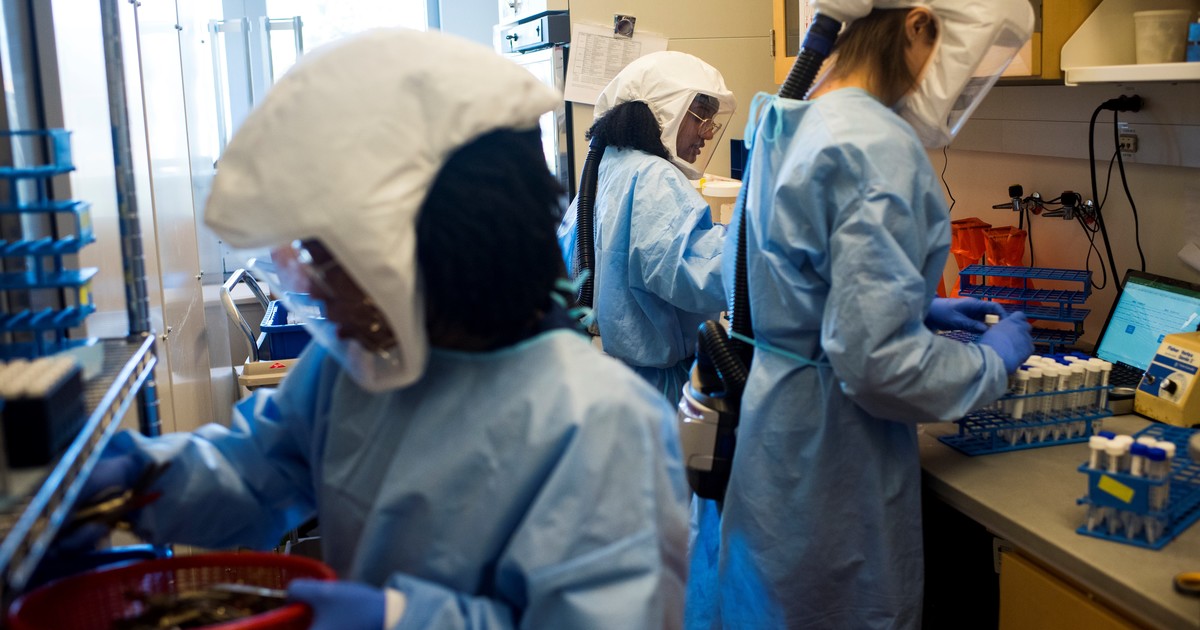 Previous infection is little defense against the Omicron variant 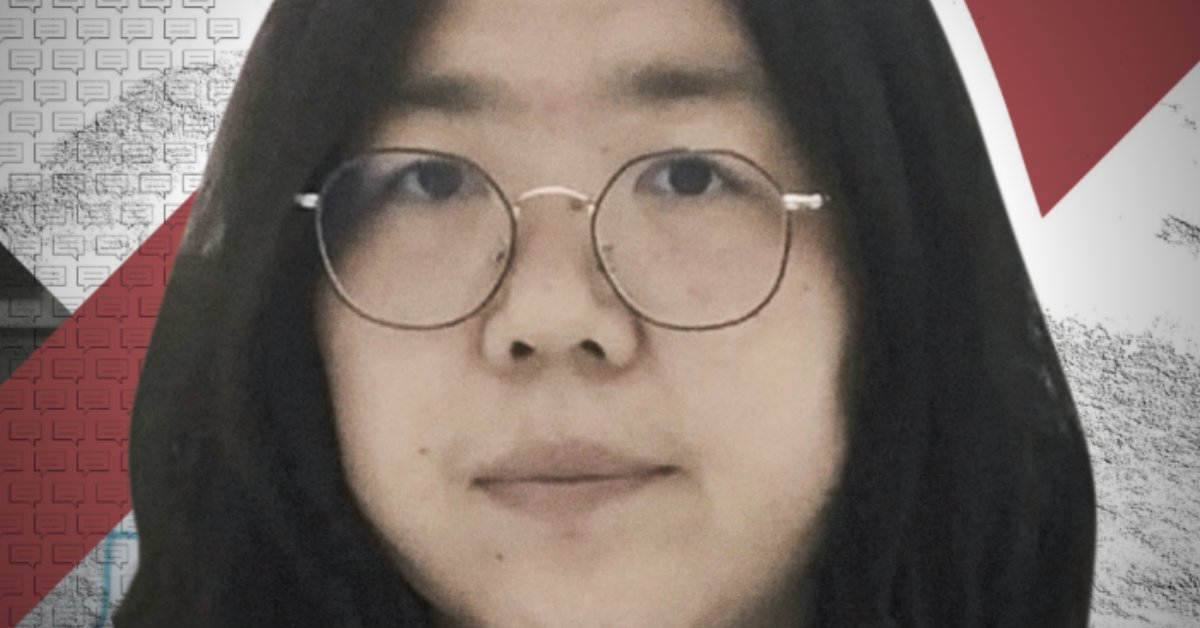 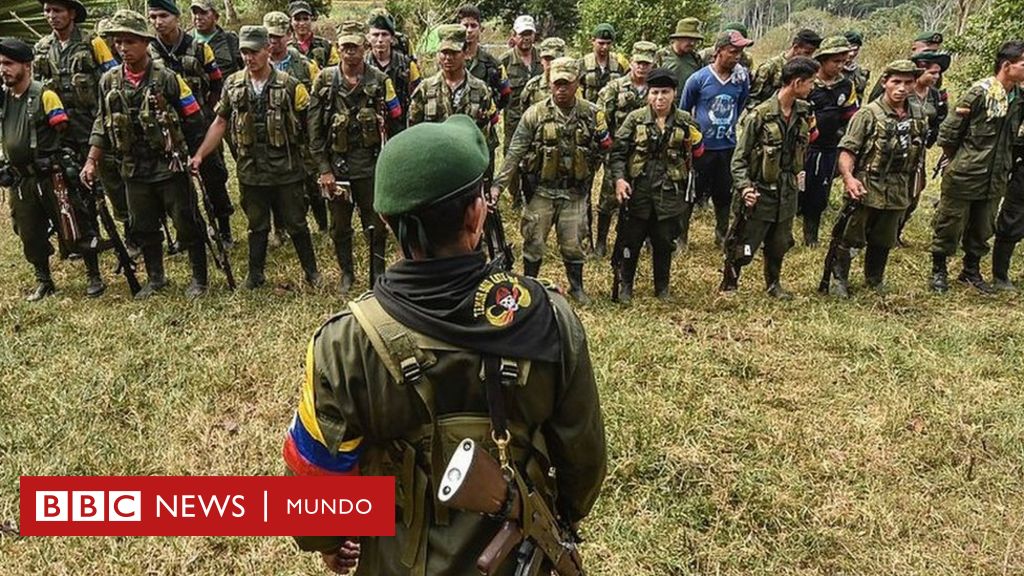 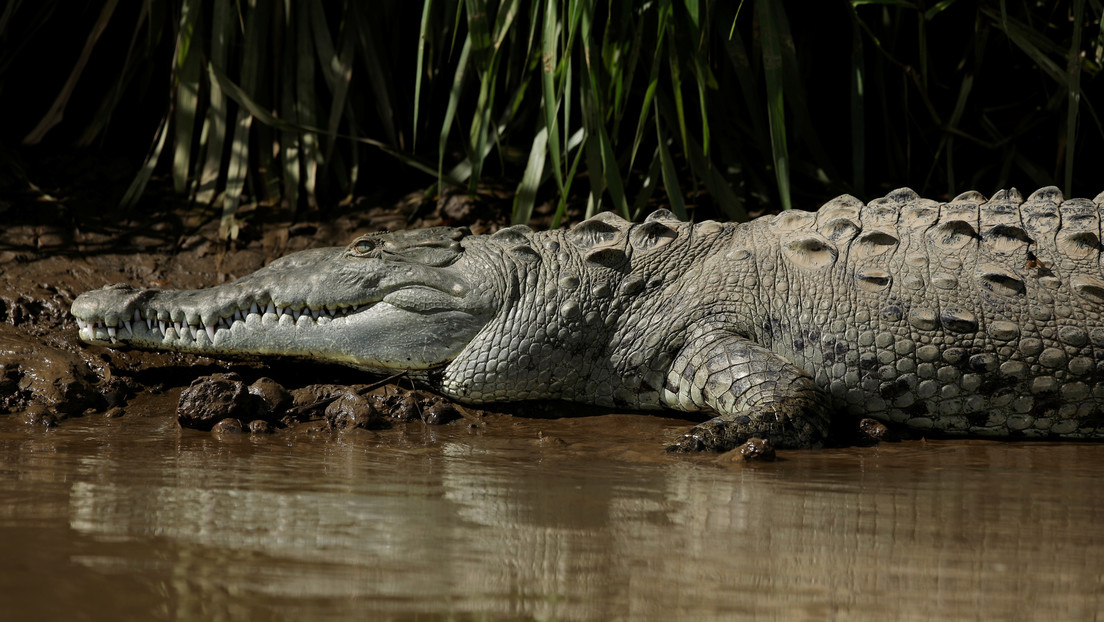