This week European hepatologists, including some Spaniards, have urged from The Lancet to launch a population screening for liver disease to prevent obesity and diabetes from causing cirrhosis and liver cancer in time. This strategy, which would be the first early detection program aimed at screening for a non-cancer disease, would prevent liver transplants and many deaths.

The commission of hepatologists of The Lancet proposes to carry out interventions in sensitive groups and in those groups with fewer resources, since they are more vulnerable to liver diseases. It also calls for a clear policy on the consumption of alcoholic beverages.

This petition, to which the European Commission has paid attention (its president, Ursula von der Leyen, attended the presentation), is a new example of the importance of prevention in health and of the need to invest in lifestyle research. What attention do congresses, publications and training activities of the different medical specialties devote to prevention? The promotion, prevention and protection of health is a matter of all medicine, not only of the specialty of preventive and public health. And putting all the lights on the disease is an obvious bad business for individual and public health, for health, for public administrations and for society.

According to 2018 data from Eurostat, in Europe the average expenditure on preventive care (avoid or reduce the number or severity of injuries and illnesses, their consequences and complications) accounts for only 2.8% of total healthcare spending (public and private), a percentage that in Spain drops to 2.1%, while in Italy it rises to 4.4% and in Finland, to 4%. Seen by expenditure per inhabitant, the European average is 82 euros per year, when in Spain it reaches just 49 euros.

Of the specialty of preventive medicine and public health, its scarce role is surprising, not only in terms of investment, for the immense potential it has; It is made up of five large specific areas: epidemiology, health administration, preventive medicine, environmental health, occupational health and health promotion.

It will not be because this specialty is new in the National Health System (Preventive Medicine and Public Health has been part of the MIR system since 1978 and in 2020 the historic maximum of 107 places was called). Curiously, with the transfer of powers to the autonomous communities as a whole, it seemed to prosper, with the creation of regional bodies and specific schools.

The history of medicine is explained in several stages: the first, the palliative; the second, the hygienic-sanitary; the third, the curative, and the fourth should be the preventive and be especially supported by the big data, data science and artificial intelligence.

The sustainability of the health system must be based on preventive medicine or it will not be possible. And human health will be fair if the effort is not put mainly on prevention; The covid-19 epidemic has shown it to us again and the SARS-CoV-2 vaccine milestone.

If we do not put the batteries, we are going to destroy the life expectancy of the next generations. Only environmental pollution and other environmental risks cause 24% of deaths related to heart disease, stroke, poisoning and traffic accidents. “This figure could be substantially reduced and even eliminated through a bold preventive action at the national, regional, local and sectoral levels”, Defended last September the WHO and other United Nations agencies in the presentation of a compendium of 500 guidelines to expand efforts to create healthy environments that prevent disease.

Prevention is better than cure, indeed, but you have to do it.

Analysis of the Impact of COVID-19, Orbits of Opportunity and Analysis of Company Profiles – Sportlepsia 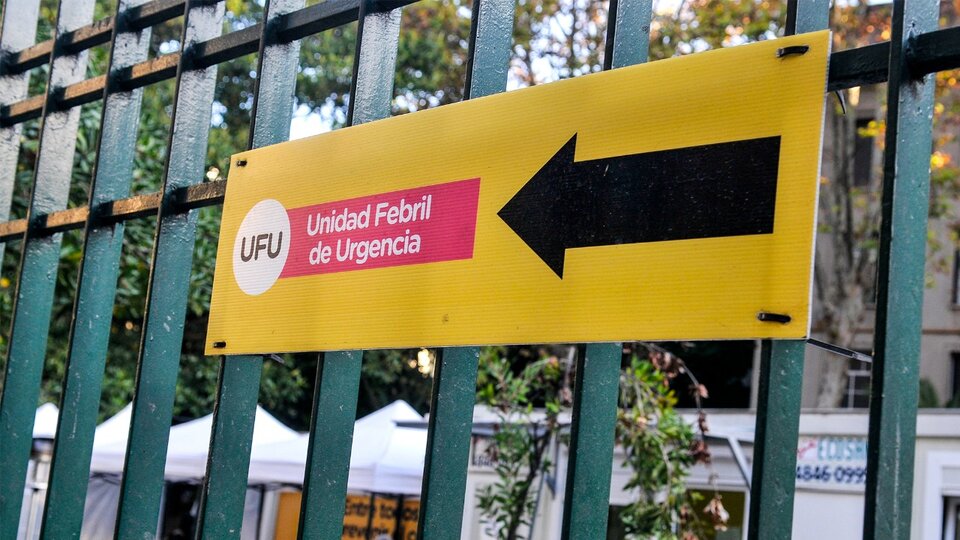 After the beatings attack on a Santojanni doctor, they carry out a strike to demand security from the Buenos Aires government | Collapse in testing centers 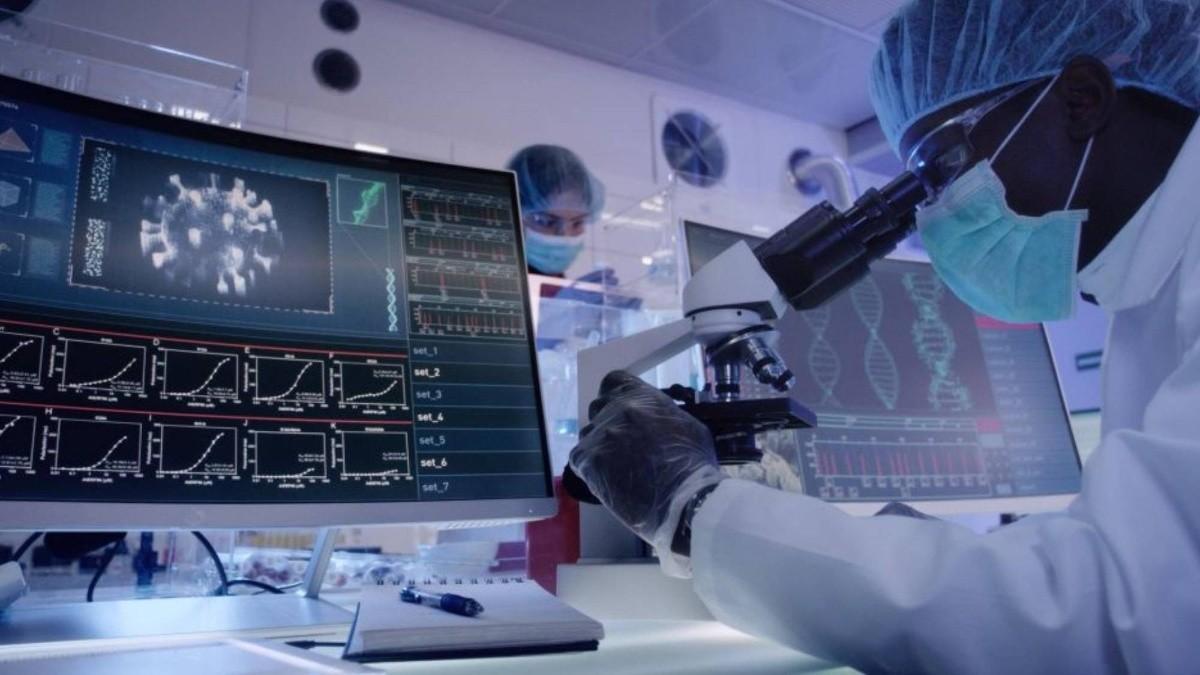 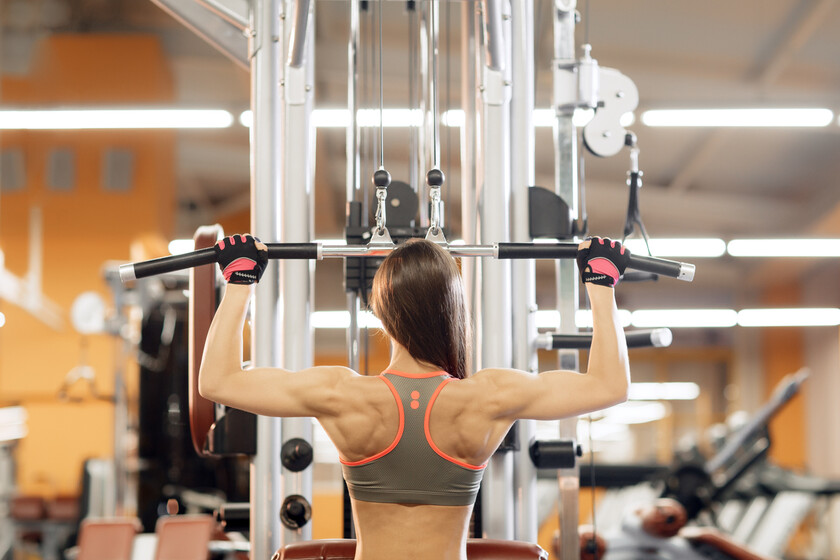 The 11 best exercises to train your back in the gym