This Wednesday, November 24, A group of Atlético Nacional fans blocked the entrance of a plane at El Dorado International Airport in Bogotá and for that reason they could pay, each one, six million pesos in penalties.

The event occurred in the morning when the Latam airline he had to cancel a flight that was heading to Pereira from the country’s capital. Although the journey had already begun, bad weather forced the pilot to return to the international airport, news that did not sit very well with the football fans who were traveling in that aircraft.

The group of soccer fans traveled to the capital of Risaralda to attend the match between Deportivo Pereira and Atlético Nacional, which will play the second leg of the final in the 2021 Colombia Cup. The match will be played at the Hernán Ramírez Villegas stadium.

When the aircraft arrived again at El Dorado International Airport due to weather conditions, the passengers were informed that the trip was canceled. That’s when the fans got out of control.

The group of fans of the Paisa team got off the plane and once on the runway they decided to block the entrance of another aircraft, preventing the passengers from getting off, which generated chaos in the air terminal.

For its part, Latam Colombia assured that before the cancellation of the flight to Pereira, different alternatives were offered to users. Among the departures the airline allegedly put on the table were traveling with other airlines.

According to Latam, some users managed to travel with another airline, while some agreed to schedule a new flight and others traveled by land.

After the altercation that occurred on the runway of the El Dorado International Airport, the Civil Aeronautics announced that will initiate the corresponding administrative actions in accordance with those established in the Aeronautical Regulations of Colombia (RAC).

In their numerals 3 and 13, these regulations establish pecuniary administrative sanctions for 185 UVT, this is more than six million pesos, for the passenger “or who, at an airport, utters offenses or insults to the airport, health or police authorities”, this also applies to those who carry out acts of disturbance on board the aircraft, or in the departure lounges, counters or other airport facilities, or instigate others to do so.

The Aerocivil also assured that it will issue copies of the documentation of what happened to the other authorities so that investigations can be carried out and it is established if there is room for other types of sanctions for the citizens who caused chaos on the El Dorado track.

Likewise, the Special Administrative Unit of Civil Aeronautics asked citizens who travel by air, to know their rights but also the duties when mobilizing in this way. The above, so that it is fully complied with and avoid penalties and annoyances.

The Aerocivil invited “users to know their duties and rights established in the Aeronautical Regulations of Colombia, to the operators to disseminate them to their users and not to take de facto measures that may be drastically sanctioned by the competent authorities in Colombia and the world”.

Prosecutor’s Office imputes leaders of the FARC dissidents for destruction of the Amazon
Ex-combatants from La Macarena, Meta, ask for a humanitarian caravan to leave the area 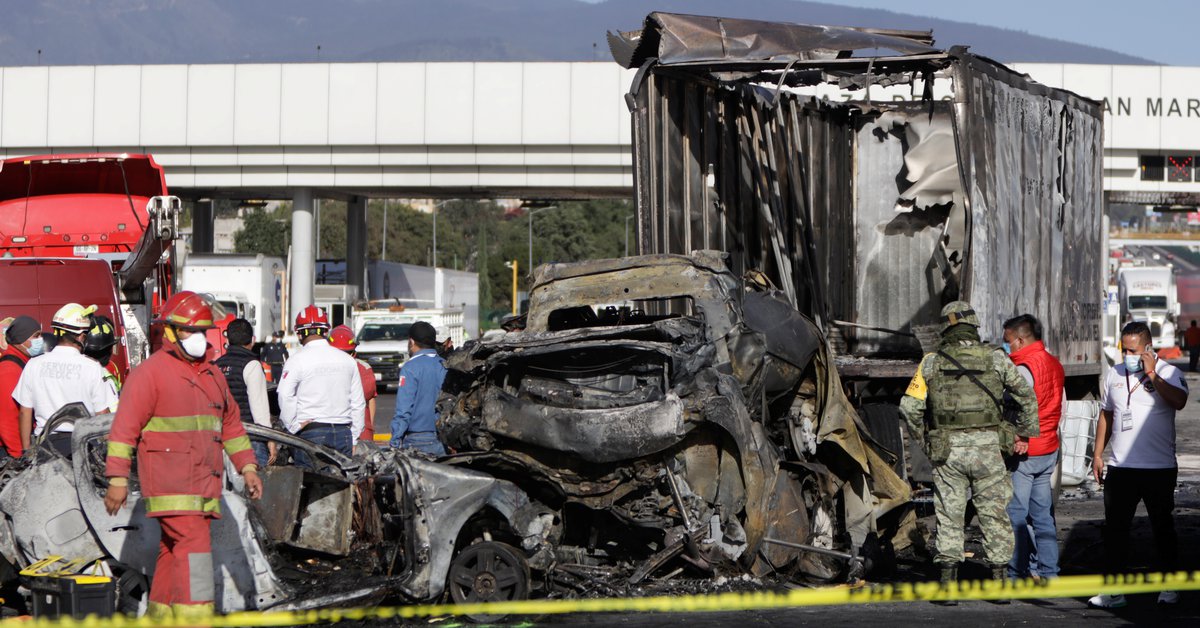 “They do not use them”: Mayor of Chalco denied lack of braking ramps due to accident that left 19 dead 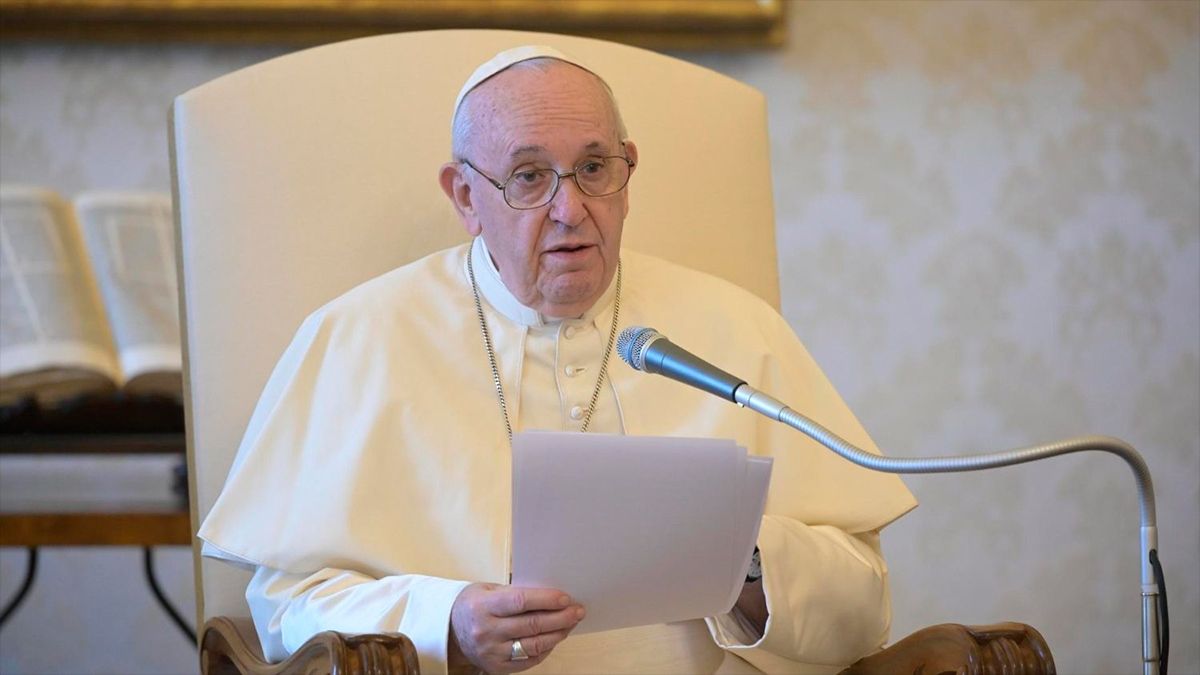 The Pope asked to eradicate “the culture of death” of sexual abuse, conscience and power 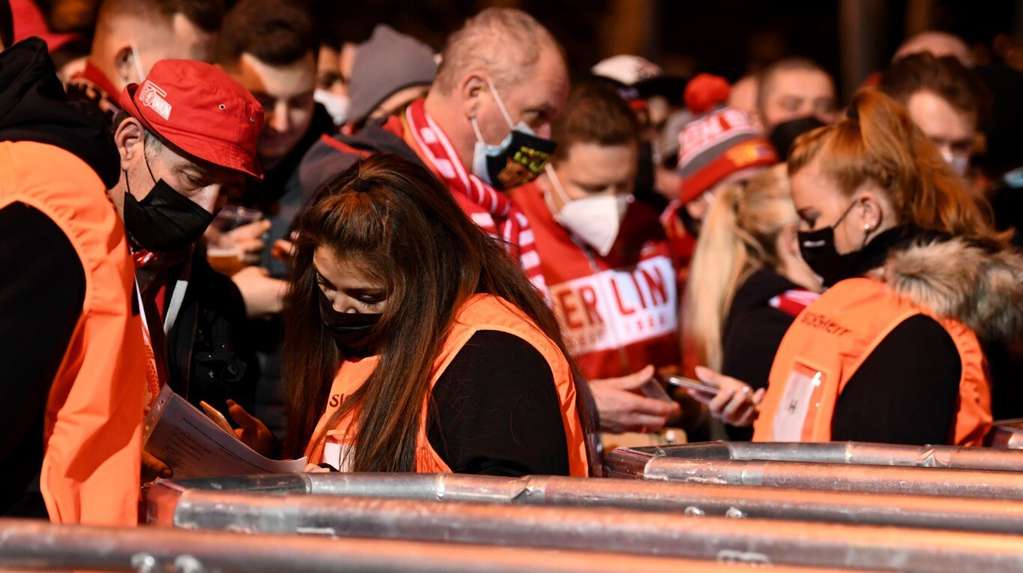 The WHO warned that there could be 500,000 deaths from coronavirus in Europe if urgent measures are not taken 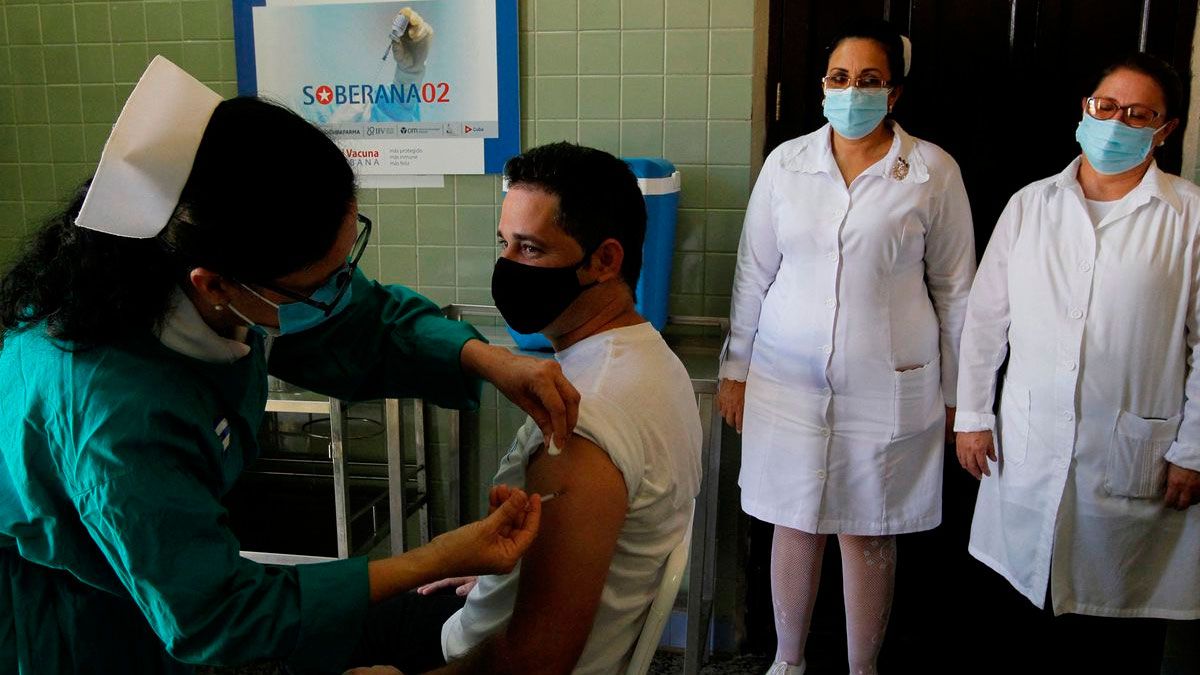 For the first time in seven months, Cuba did not have deaths from coronavirus in the last day