On January 19, the musician Nahuel Briones will arrive in the city for the first time to perform at the La Casona Cultural Center at 9 pm.

It will be the only show that has the space during the month since, we remember, its performances are closed until February. Amalia Nickel will also be part of the game, who will be in charge of opening the night.

Nahuel Briones is a young Argentine composer, arranger, producer and singer, and one of the leaders of the indie scene in Buenos Aires. In the last nine years he released four record albums with different formations: “Pera reflexiva” (2010), “El Crucero de los Unders” (2015), “Guerrera / Soldado” (2017) and “El nene mimado” (2018).

With the formation Nahuel Briones + Orquesta Pera Reflexiva published in 2015 the celebrated work “El Crucero de los Unders”, produced by the founder of the mythical Mandioca label, Jorge Alvarez. The album was presented in October 2016 at the emblematic Buenos Aires theater ND Ateneo, before an audience of more than four hundred people.

Likewise, as an instrumentalist and producer he has collaborated and shared the stage with prominent musicians from the Argentine scene such as Antonio Birabent, Sergio Dawi, Diego Frenkel, Paula Maffía, Lucy Patané, Ensamble Chancho a Cuerda,

Las Taradas and Pablo Dacal, among others. Tickets can be purchased in advance on the artist’s website, https://nahuelbriones.com/ and at points of sale in the city. 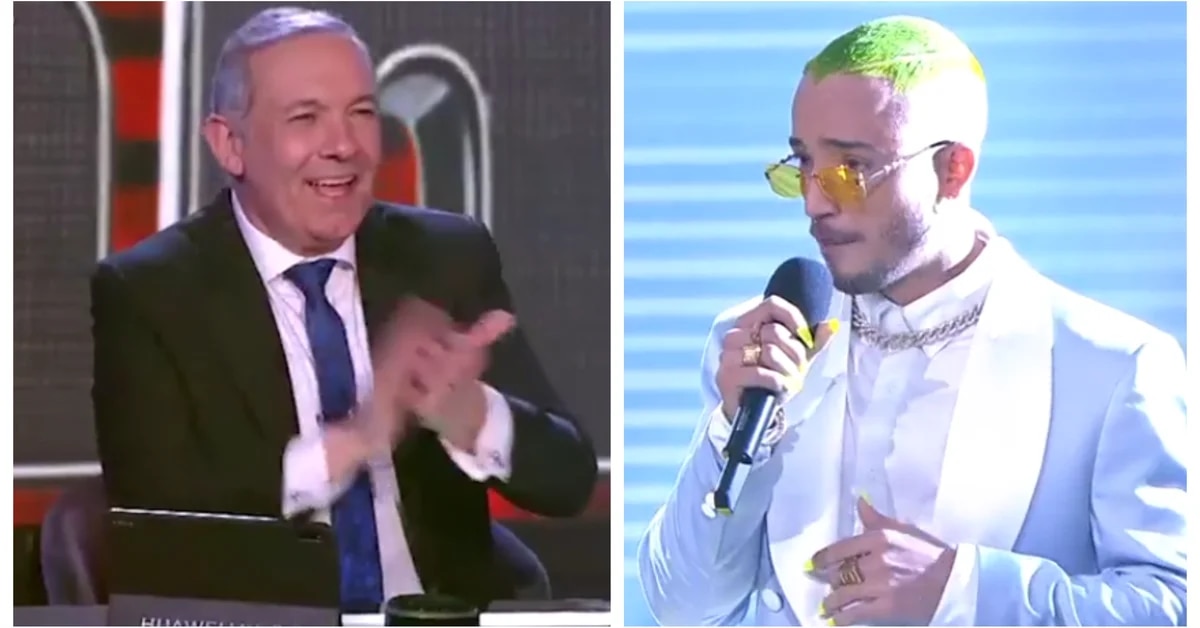 ‘My name is’: salsa, merengue and reggaeton stole the show in a tough elimination gala 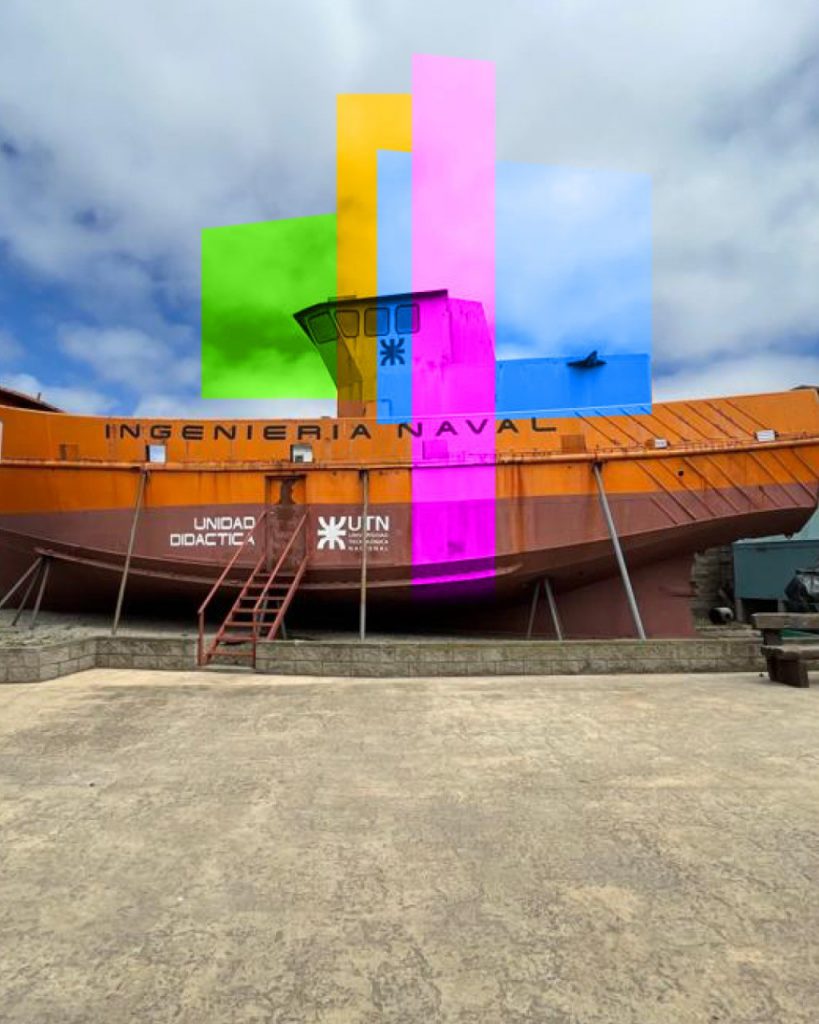 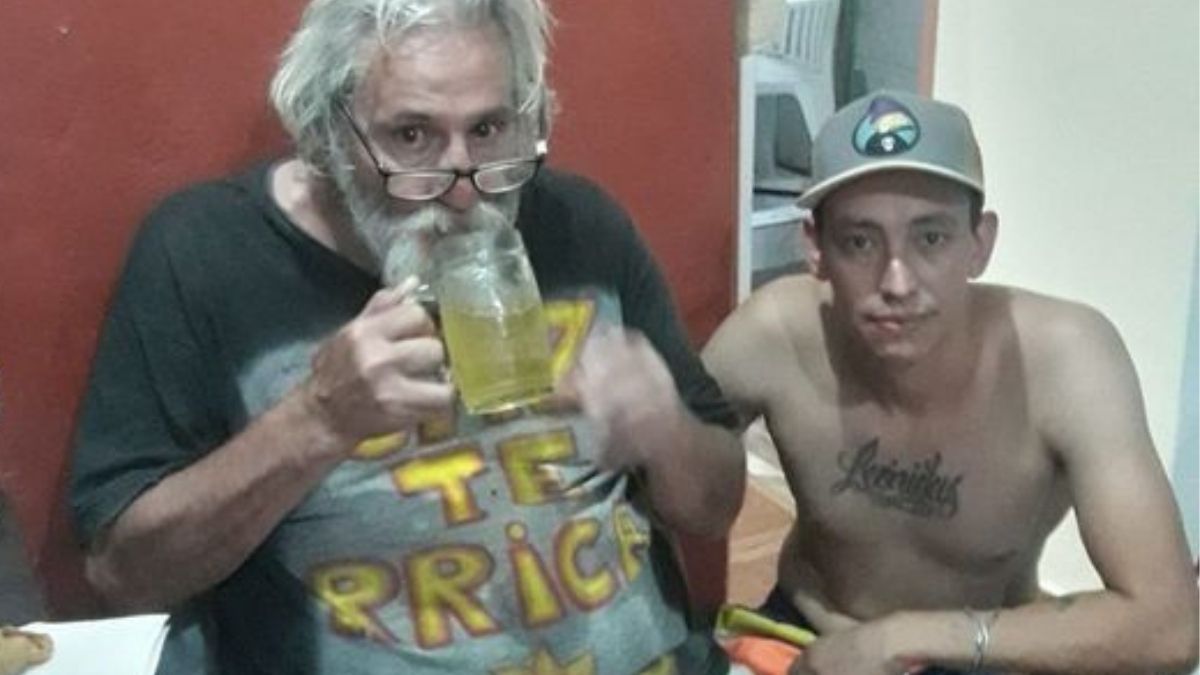 The harsh present of a rock glory

Lautaro Abrego will perform his concert: “Works for clarinets” and will give a workshop at the Casa Pronto Foundation – Junín 24