In the center of the image you can see Mount Sharp, 5 kilometers high, which Curiosity has been climbing since 2014, while at the far right of the panorama you can see the rocky mountain Rafael Navarro.

NASA released a postcard on Tuesday with images captured on Mars by its Curiosity rover.

Last week, the rover took two photos during his most recent stop on the slope of Mount Sharp. The images, in black and white, were taken at different times of the day, but the team in charge of the mission was so impressed by the beauty of the landscape that they combined the two photographs into one and added color to create a rare postcard. of the Red Planet.

Curiosity captures 360-degree views of its surroundings, using its black and white navigation cameras every time it completes a move. To make it easier to send the panorama to Earth, the rover saves it in a low-quality compressed format. This time, however, the team decided to capture the surrounding landscape in the highest resolution cameras are capable of.

In the center of the image you can see Mount Sharp, 5,000 meters high, which Curiosity has been climbing since 2014, while on the far right you can see the rocky mountain Rafael Navarro.

Curiosity arrived at Mars in August 2012, in order to search for traces of life and facilitate studies on the geological history of the planet. 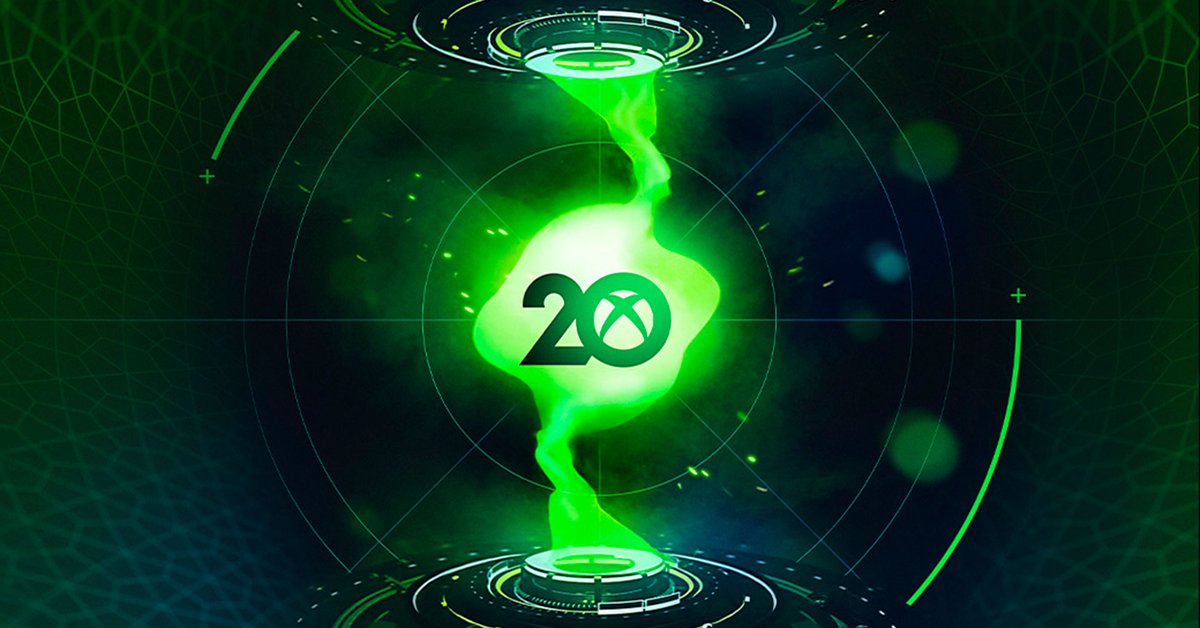 20 years of Xbox: what to expect from the event that celebrates the anniversary of a great of the consoles 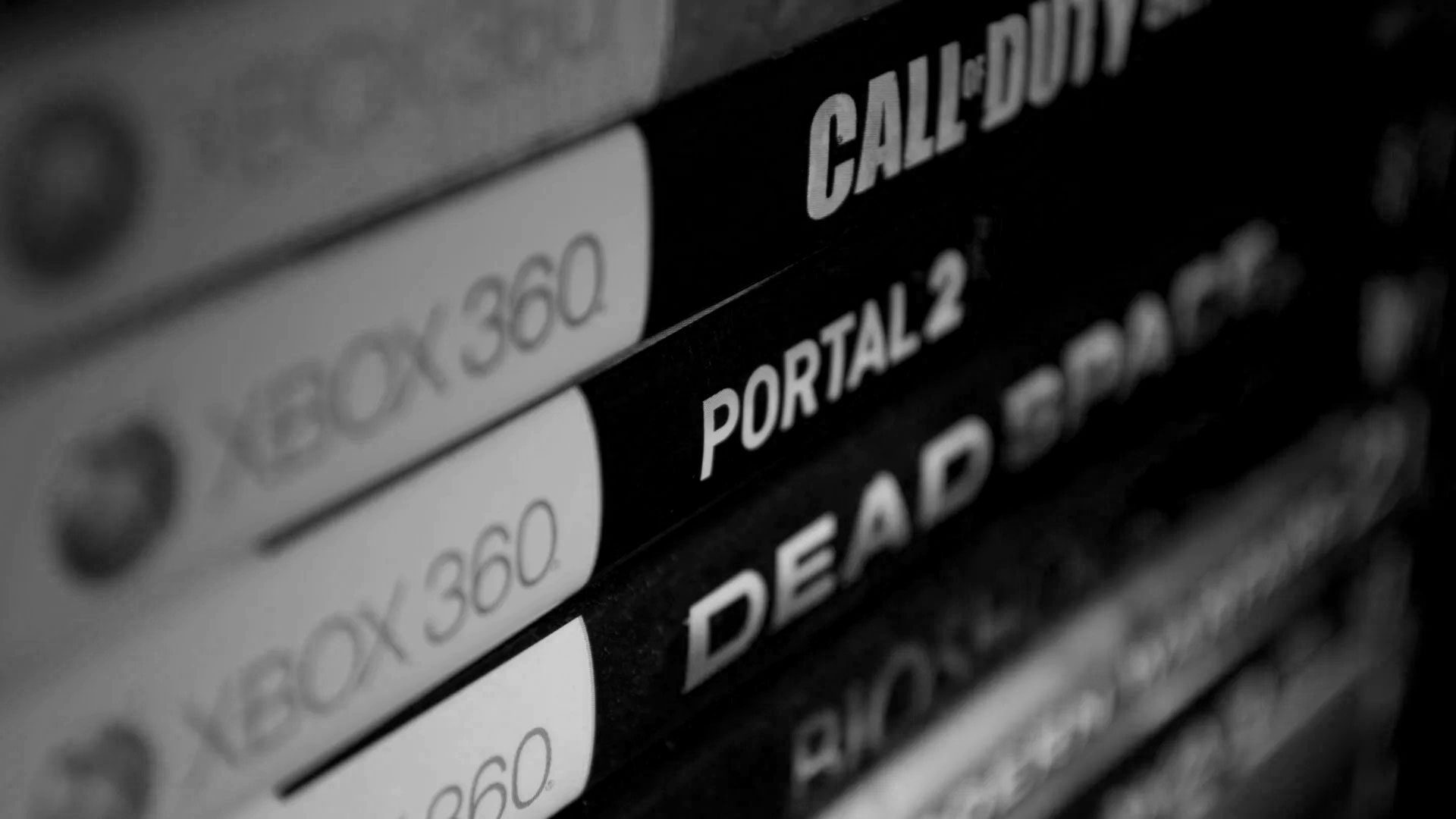 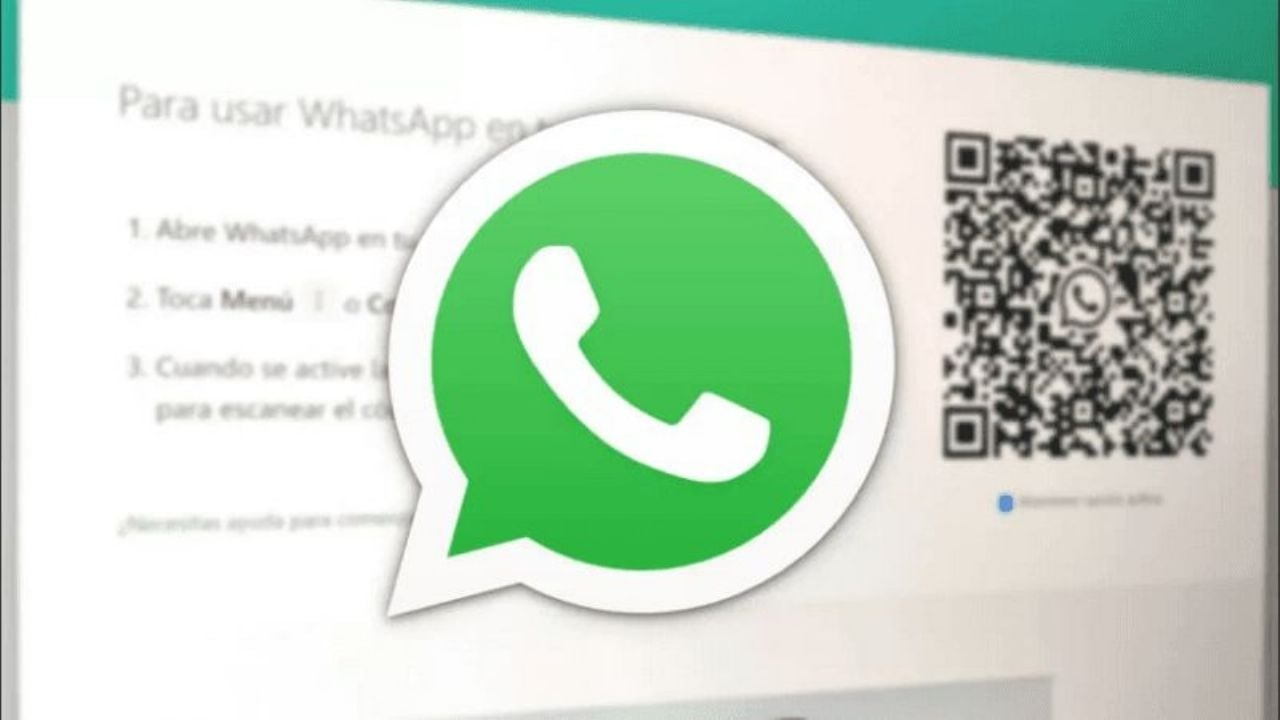 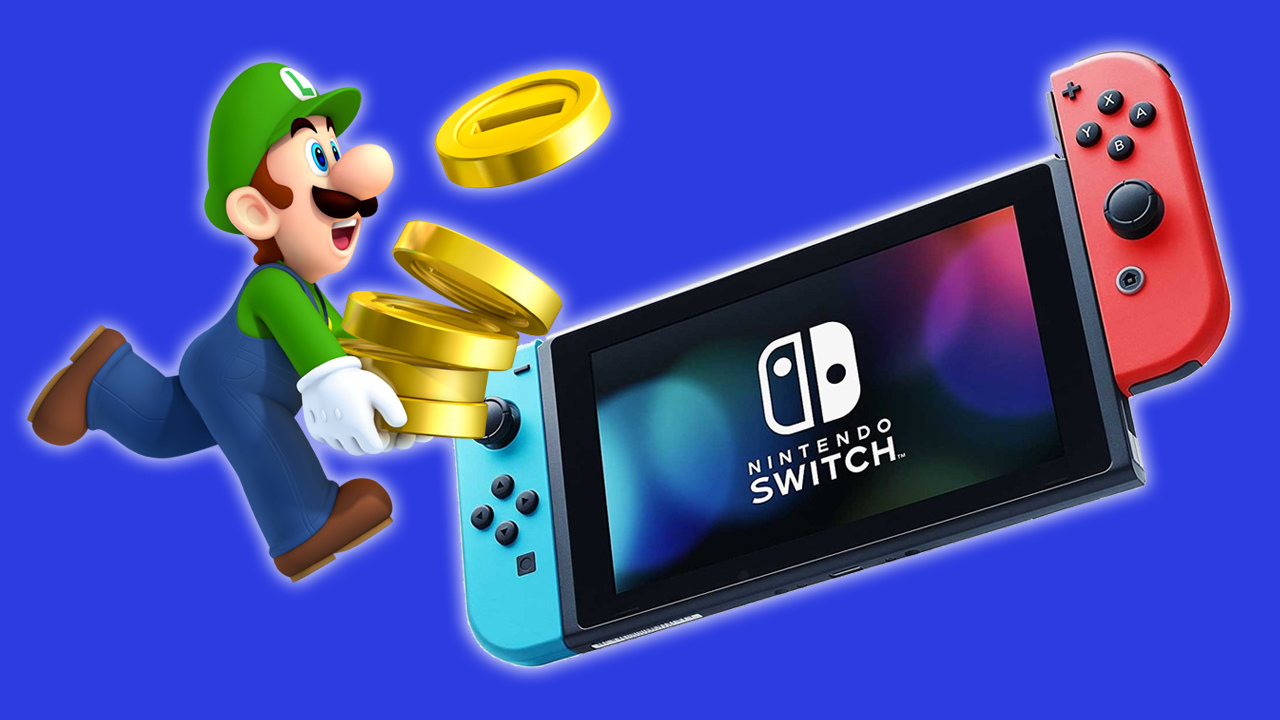