The space agency has been developing and testing operational sequences to remove rocky debris stuck in the rover’s system.

On December 29, the Perseverance drilled through a rock nicknamed Issole and extracted a sample from it. “However, during the transfer of the piece containing the sample to the rover’s carousel (which stores the fragments and passes them in tubes to the processing hardware located inside), our sensors indicated an anomaly,” Louise Jandura wrote last Friday. , chief sampling and caching engineer at NASA, in a blog post.

Over the past weekend, and earlier this week, operational sequences were developed and tested for remove these rocky intruders. First, the rover took a look at the ground below it so it could monitor changes as it dislodged intrusive pebbles. Next is a robotic arm maneuver.

“Simply put, we are returning the remaining contents of sample tube 261 (our last rock core sample) to its home planet,” project manager Jennifer Trosper wrote in an update on the rover this week. Friday. Trosper described it as something that “I never imagined we would do”.

The researchers note that while such a scenario was never designed or planned before launch, “turns out pouring a core from an open tube is a pretty straightforward process”. The commands have been sent, after which the robotic arm will simply point the open end of the sample tube toward the Martian surface and let gravity do the rest.

The mistake everyone makes using WiFi on vacation: how to avoid it 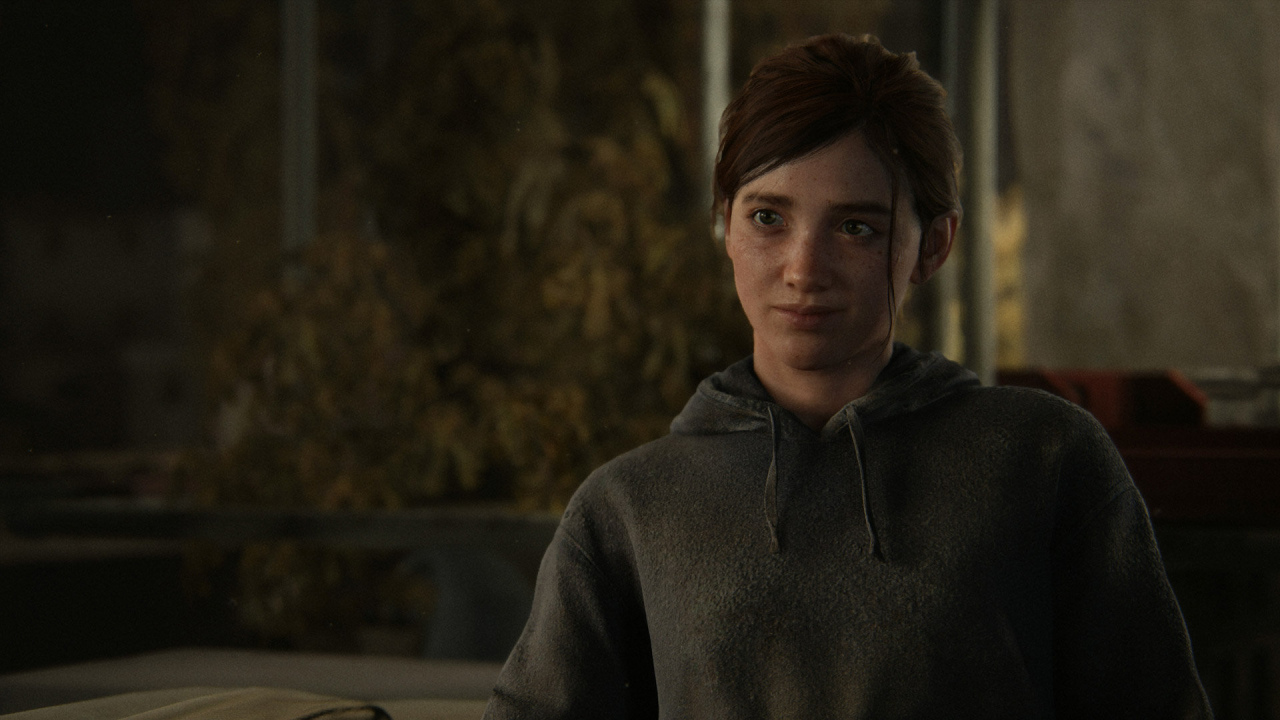 The Last of Us creator reveals Ellie’s last name, which pays a curious tribute to video games 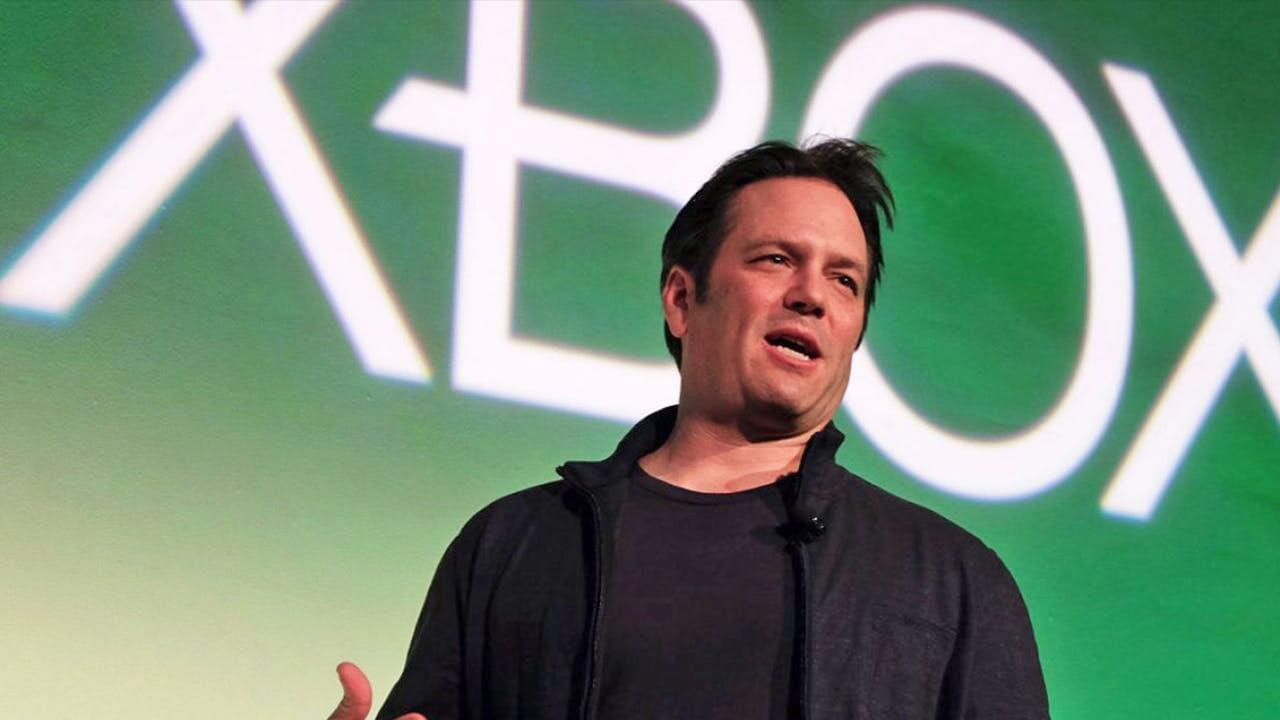 “I think that is the correct answer”