If you want to try NEO: The World Ends With You before it launches in a month, you’re in luck.

Square Enix released a new trailer for the game today, with “Play the Demo Now” written at the end.

The trailer, titled “Final Trailer”, says the demo will be out tomorrow, June 25th.

According to the accompanying press release, the demo will include the beginning of the story, exploration of part of the game’s world, including a new area, and a team battle in which you can try out multiple battles. Saving games will be compatible with the finished game.

You can watch the trailer below. I’ve also included a Japanese version of the trailer in case you like the original voiceover better.

Tags
NEO: The World Ends With You

Repentant? Justin Bieber spoke of his racist past 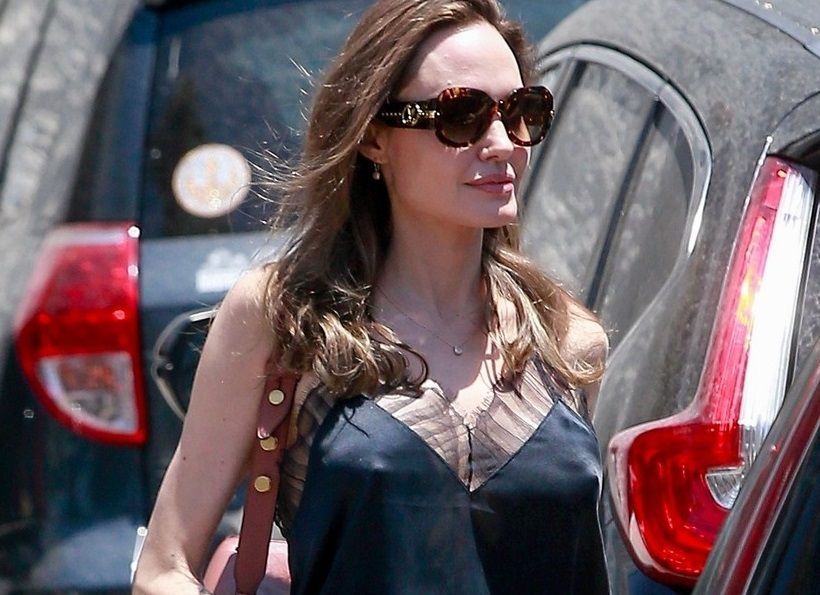 PRO TV – Angelina Jolie, at a new romantic date, but with another man. With which actor was the star surprised this time