Women who exercise shortly after undergoing non-reconstructive breast cancer surgery appear to regain mobility in their shoulders and arms better and experience less pain than those receiving standard care, a study published by ‘The BMJ suggests ‘.

A team of researchers led by the University of Warwick, in the United Kingdom, considers that the exercise program that begins just one week after surgery is effective from a clinical and economic point of view, since it appears to reduce the disability of the upper extremities one year after breast cancer operation in women at increased risk of complications.

Shoulder and arm problems are common after breast cancer treatment; Up to one-third of women experience restrictions in shoulder movement, chronic pain, or swelling (lymphedema) in the armpit area, limiting quality of life and delaying recovery.

In the UK, guidelines recommend gradual reintroduction of exercise after non-reconstructive breast surgery, but there is no strong evidence on the ideal timing, intensity, safety or impact of postoperative muscle strengthening.

To address this uncertainty, the researchers conducted a trial to assess whether a structured exercise program improved functional and health-related quality of life compared to usual care for women at high risk for upper extremity disability after surgery. breast cancer surgery.

Their results are based on 392 women (with a mean age of 58 years) operated on for breast cancer in 17 cancer centers of the National Health Service who were at risk of postoperative problems in the upper extremities.

The women were randomized into two equal groups. Half received usual care (informational brochures) with structured exercise and the other half received only usual care.

The exercise program, known as Prevention of Shoulder Problems (PROSPER), was led by physical therapists and included stretching, strengthening, physical activity, and behavior change techniques. It was introduced between 7 and 10 days after surgery, with two appointments plus one and three months later.

One year after the operation, the women were asked to fill out a detailed questionnaire, and the researchers measured outcomes such as activity levels, pain, swelling, and quality of life.

The researchers also used hospital records to look at how often the women used health and personal social services.

Results collected between January 2016 and July 2017 showed that upper limb function improved after exercise compared to usual care. At 12 months, women in the exercise group reported lower pain intensity, fewer arm disability symptoms, and better health-related quality of life than those in the usual care group. No serious adverse events were reported.

However, there were no differences in the rate of neuropathic (nerve) pain, wound-related complications, surgical site infection, swelling, or other complications between the two groups of women.

The exercise also proved profitable. The exercise program cost, on average, an additional £ 129 (about € 150) per patient. But when the researchers took into account all the costs of personal health and social services, there was an average saving of 387 pounds (about 450 euros) per patient in the exercise group compared to the usual care group. 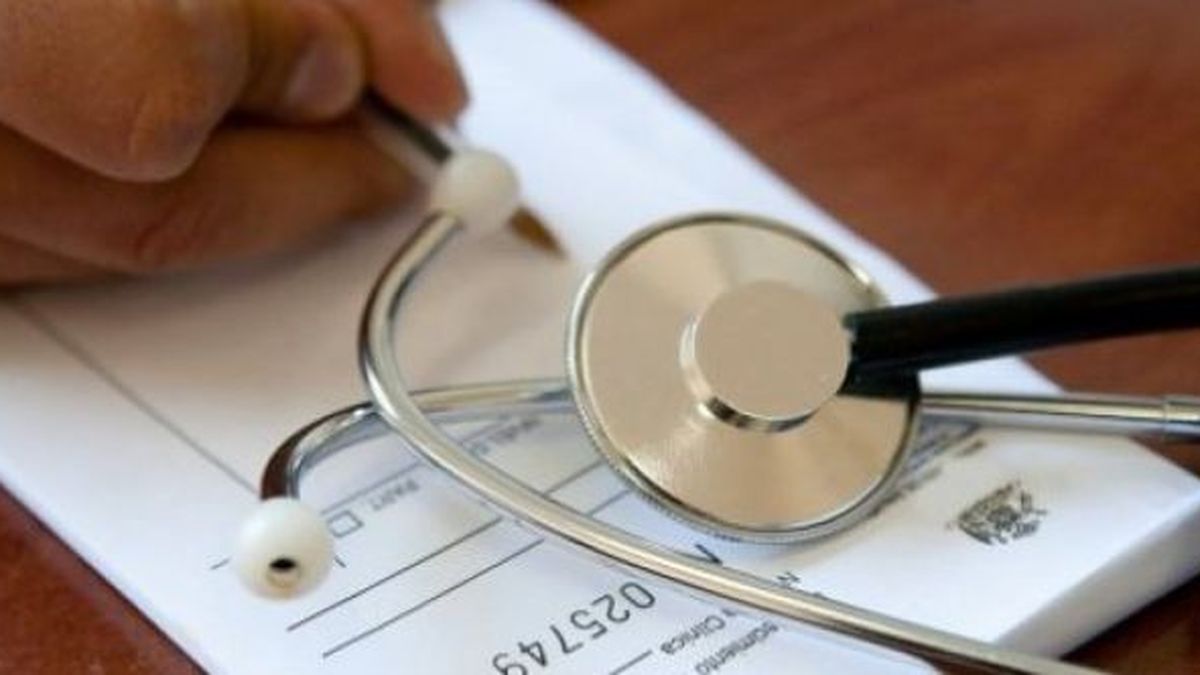 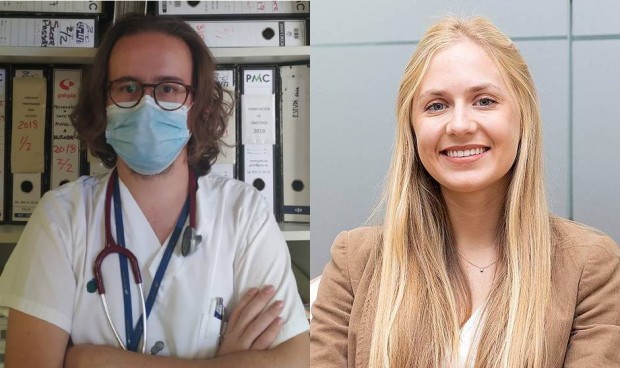 Possible after the Family Nursing exam? 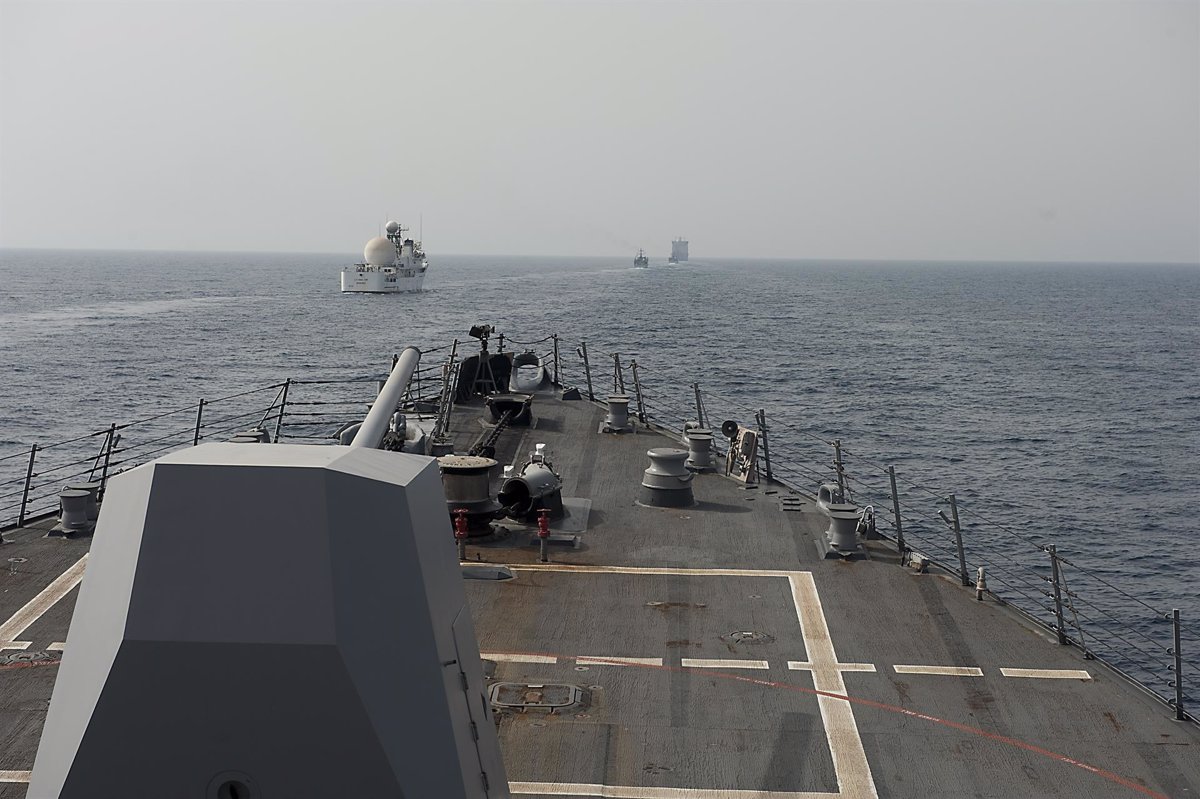 Pedro Blaquier cannot be prosecuted for his mental health problems