The Ecuadorian Government warned this Saturday of new attacks between prisoners of two pavilions in the main jail of the city of Guayaquil, after the massacre registered this morning in that prison that left 68 inmates dead.

“At this moment, new incidents are taking place inside the Litoral penitentiary, attacks are taking place from one pavilion to another,” informed the Ecuadorian government spokesman, Carlos Jijón, at a press conference in Guayaquil (southwest).

The spokesman explained that “attacks are taking place between pavilion 12 and pavilion 7” and added that the Police “have entered the place at this time to protect the lives of the inmates.”

These clashes take place hours after the death of 68 prisoners in a riot inside the Litoral prison, where the worst prison massacre in the country was recorded last September.

The new bloodbath with cremated bodies plunged the main penitentiary of the Ecuadorian port in Guayaquil into chaos: Between Friday and Saturday, the inmates got into a fight with firearms and explosives, despite the state of emergency that governs the overcrowded prisons in Ecuador., where this year the worst massacres in the prison history of Latin America have taken place.

The new clashes broke out when one of the groups invaded a pavilion to kill members of the opposing side.

They were “very intense bullet crosses” near the prison doors, a “savage situation”, described Pablo Arosemena, governor of Guayas, in whose jurisdiction is Guayaquil (southwest).

Military policemen stand guard outside the Guayas 1 prison after an outbreak of violence among inmates that left 58 dead in Guayaquil, Ecuador, on November 13, 2021 (AFP)

This Saturday the commander of the Police, General Tannya Varela, reported at a press conference on the tragic outcome of the disputes that have plunged the country into unprecedented prison anarchy. In a first report he spoke of 58 dead inmates, but then the Prosecutor’s Office, in a tweet, raised the number of fatalities to 68 and reported 25 injured.

In a live feed from Facebook, a prisoner pleads for help. “There are many injured and there are dead at the bottom, we do not know how many,” says the man before warning that the attackers are breaking through the walls through “holes” opened with explosives.

In the morning, police wearing ski masks lowered a body down the bloody walls, an AFP photographer observed. In one of his images, the corpse of a man in an orange uniform is also seen in the upper part of the prison.

“They are human beings”

President Guillermo Lasso sent his “condolences” to the families of the victims from Twitter and demanded “suitable institutional tools” to face the prison emergency. He veiled criticism of the Constitutional Court for having limited the state of exception in prisons and preventing the military from entering prisons.

With the restrictions imposed by the judges, the emergency measure will last until the end of this month.

Since September the violence has not stopped and, with the massacre on Friday, more than 320 people have died in all the prisons so far this year.

From early on, dozens of relatives crowded outside the jail, some with banners that read “They are human beings, help them”, in the middle of a police and military deployment supported by a tank.

Despair among the relatives of the prisoners (REUTERS / Santiago Arcos)

Berta Yago, 51 years old and the aunt of an inmate who she identified as Roberto Cevallos, cried out for the release of her nephew: “Someone help me to get him out before they take him out dead,” she asked. As he told AFP, his relative had already received “a machete in the leg” in another confrontation.

The agency in charge of prisons (SNAI) reported that some 8,400 inmates from prisons in the Andean cities of Cuenca and Latacunga “refused to eat food” on Saturday in “an apparent show of solidarity” with their companions from La Guayas. 1.

The Guayas 1 penitentiary is one of the most important in the country, with 8,500 inmates and an overcrowding of 60% according to official figures.

Rival gangs linked to drug trafficking wage a bloody dispute in that prison. Authorities have identified at least seven groups, including the Choneros, Lobos, Tiguerones and Latin King.

With information from EFE and AFP

New bloody riot in Ecuador: at least 68 prisoners died in the clashes 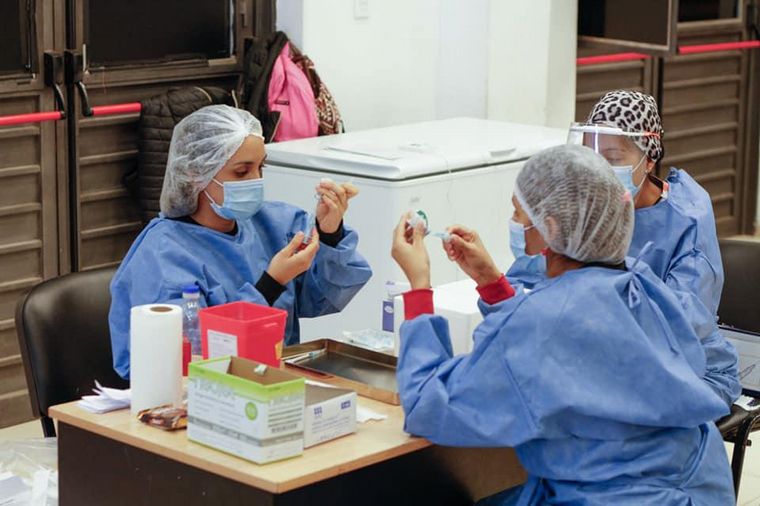 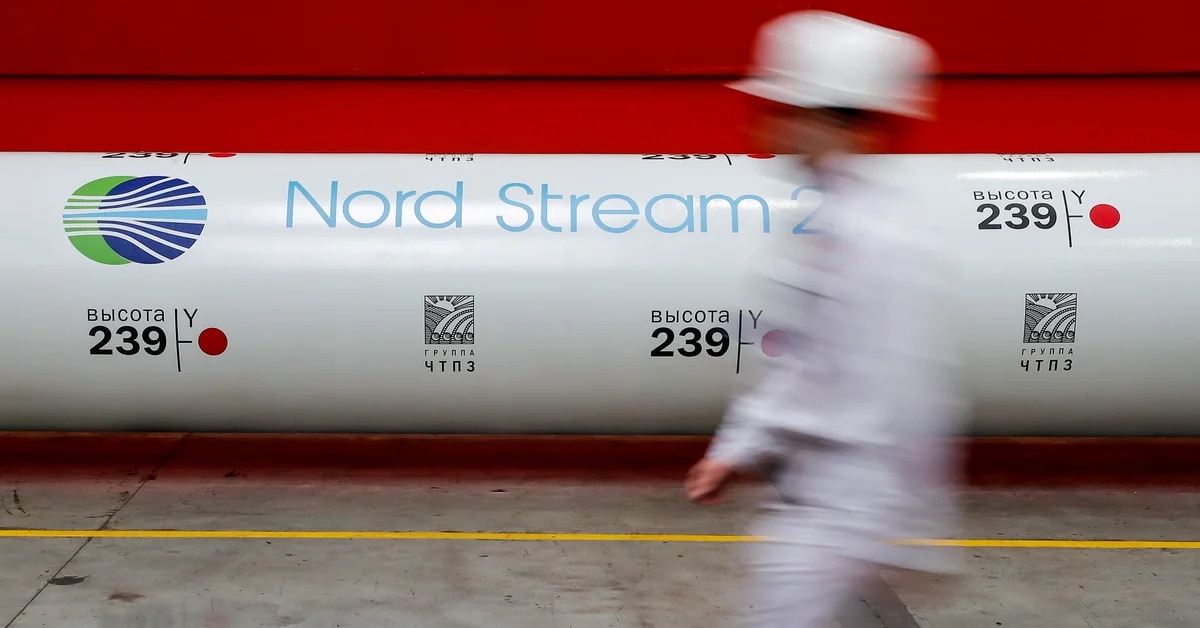 The controversial Nord Stream 2 pipeline, the most powerful weapon that Putin has in his arsenal 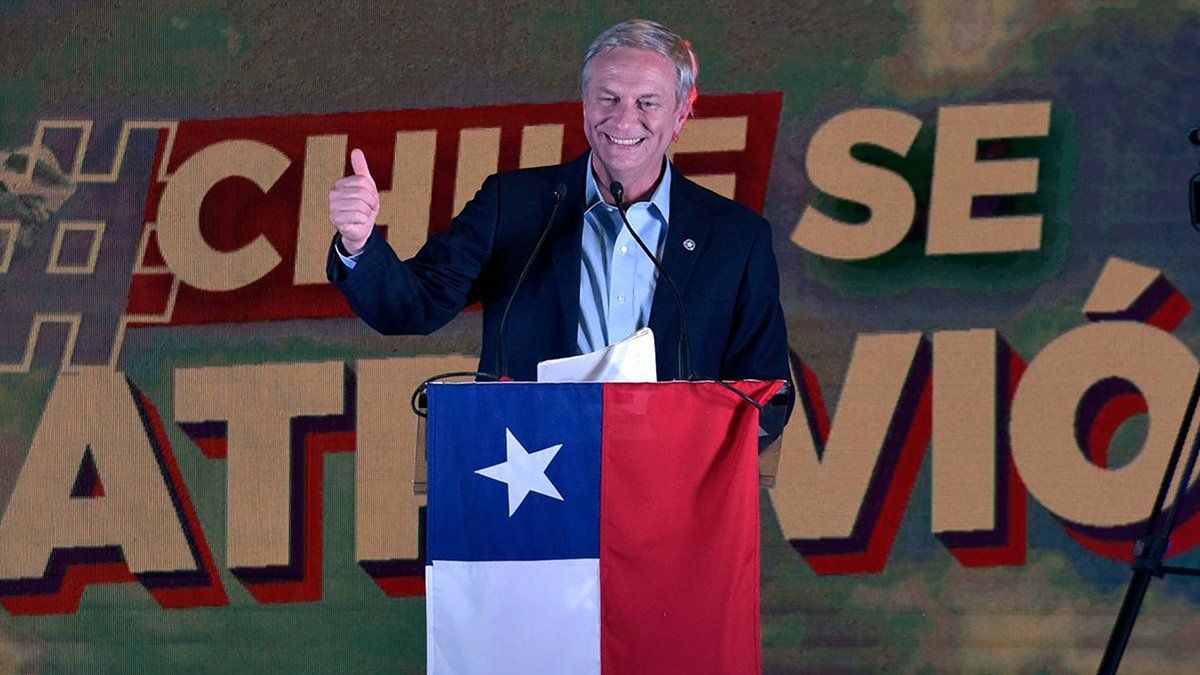 The father of a Chilean presidential candidate, affiliated with the Nazi party 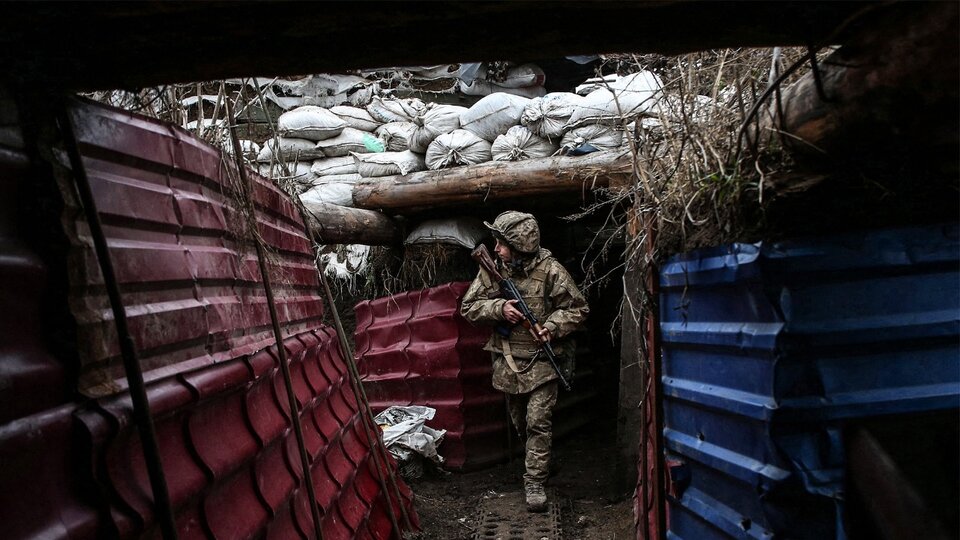 Russia pushes NATO to ease tensions with the United States | Calls for the withdrawal of Poland, Hungary, Lithuania, Estonia, Croatia and the Balkans.