[ACTUALIZADO] Now we can enjoy the trailer Open Windows in Spanish. Along with this new video, has also published a promotional poster the film, which has Sasha Grey and Elijah Wood as the protagonists. For more details of the tape Nacho Vigalondotake a look at the original story, after the poster. 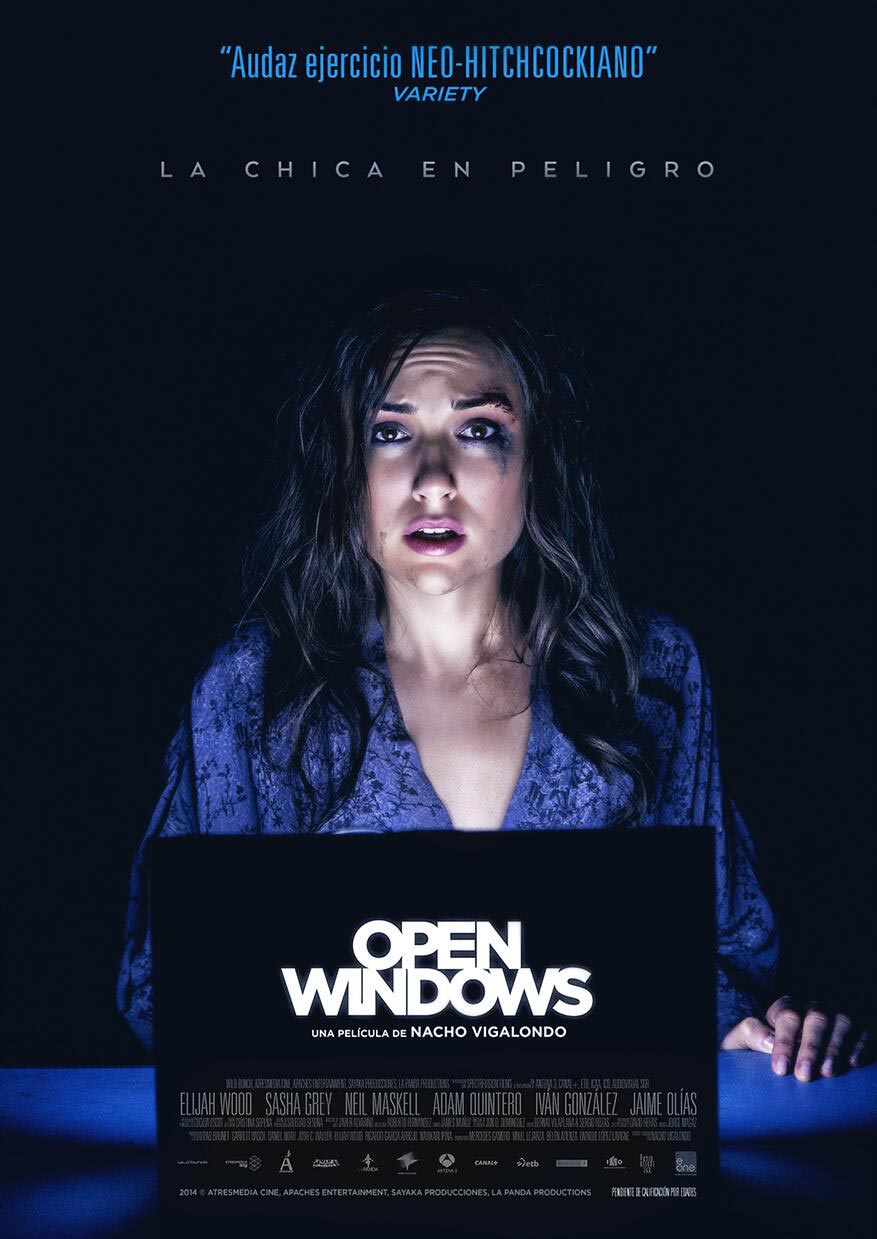 New images Open Windowsthe next film Nacho Vigalondo that has been shot entirely in English. The tape, starring Sasha Grey and Elijah Wood, will be released in our country next 4th of July. Below you can see one of the shots, the rest are at the end of the news, along with the promotional poster. 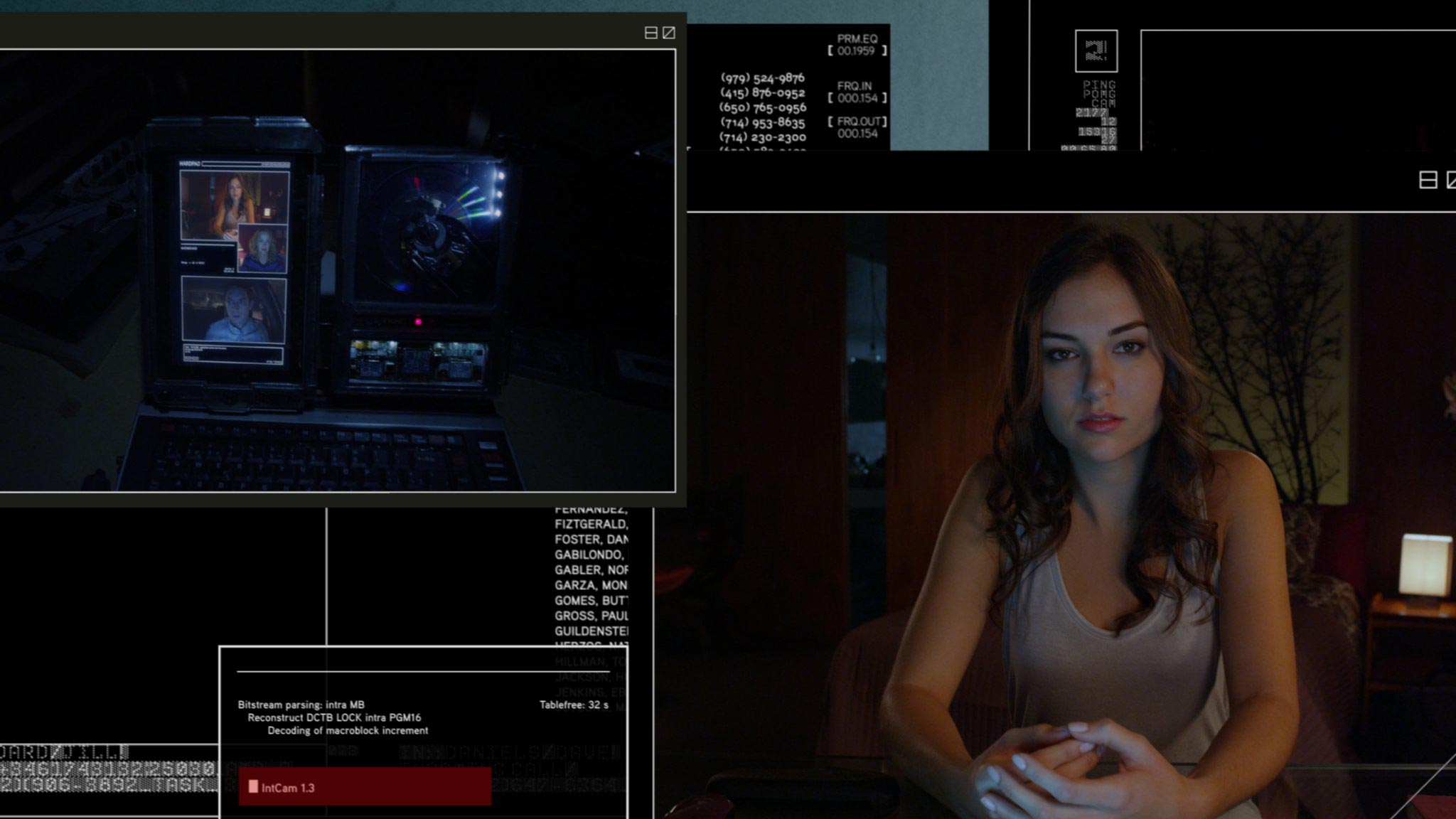 “This is a movie about the possibility of watching without being watched, about the fear of being exposed every second of our lives, about the right not to be in front of a camera”, explains the director of the film, Vigalondo. “We follow the action through the hundreds of different points of view, but the fundamental thing will happen when we turn off the computer forever”.

The production has been performed by Wild Bunch, Apaches Entertainment, Atresmedia Cine, Sayaka Producciones Audiovisuales and SpectreVision, a company founded by Elijah Wood. “Open Windows offers in real time and for 90 minutes, a tense and fast-paced thriller technology with action and terror, updating the key elements of the thrillers paranóicos of the 70’s through the current environment of the world of the network and the computers”, describes Vincent Maraval, Wild Bunch.

The film has taken three years to shoot the film, and is the first in which Vigalondo account with an international cast and has been recorded entirely in English. Another of the peculiarities that accompany this thriller is that it tells the story as if the cinema screen was a computer, where we see the action from multiple planes, such as mobile phones, webcams or surveillance cameras, such as what you would see Nickthe character of Wood. 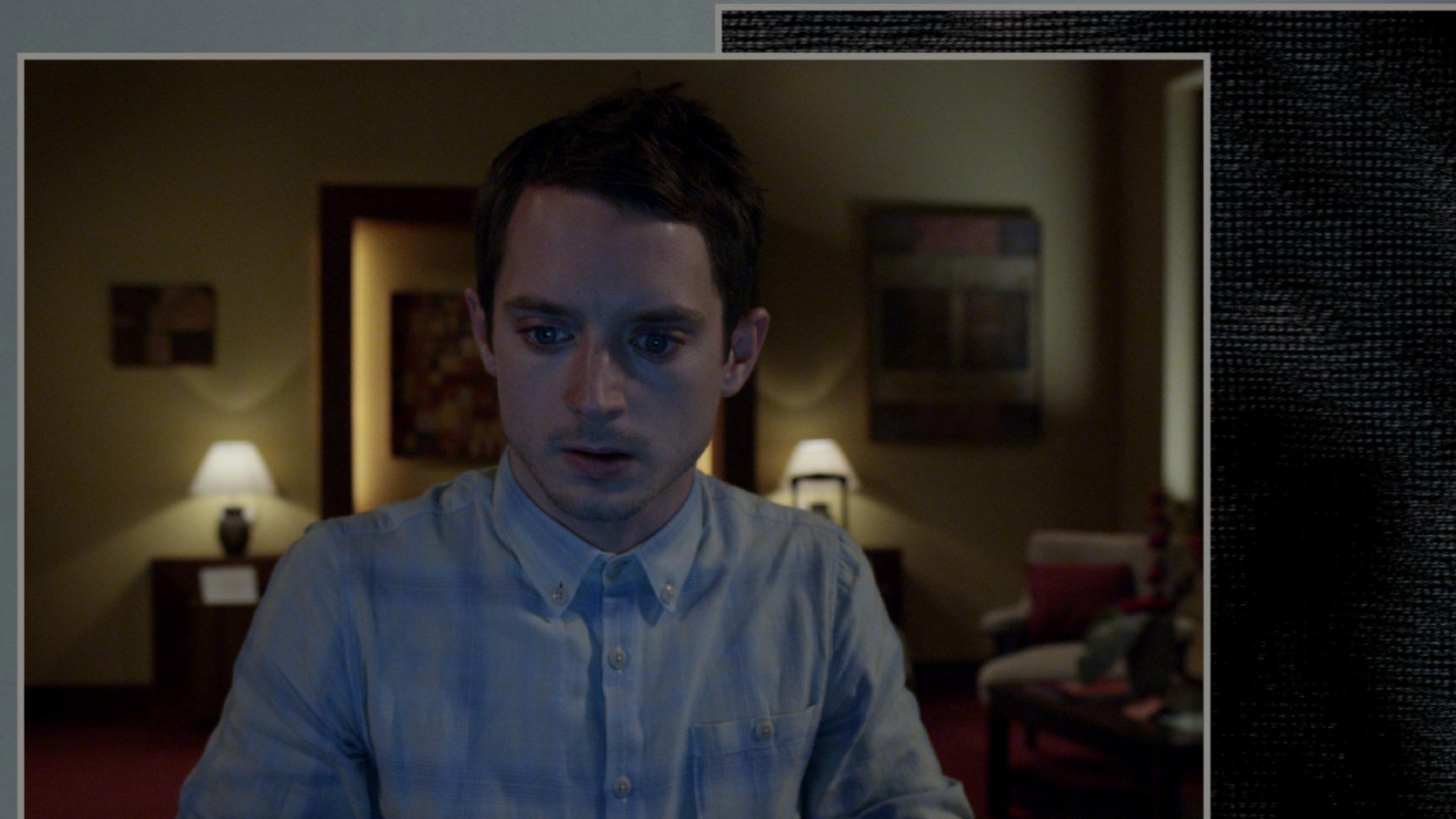 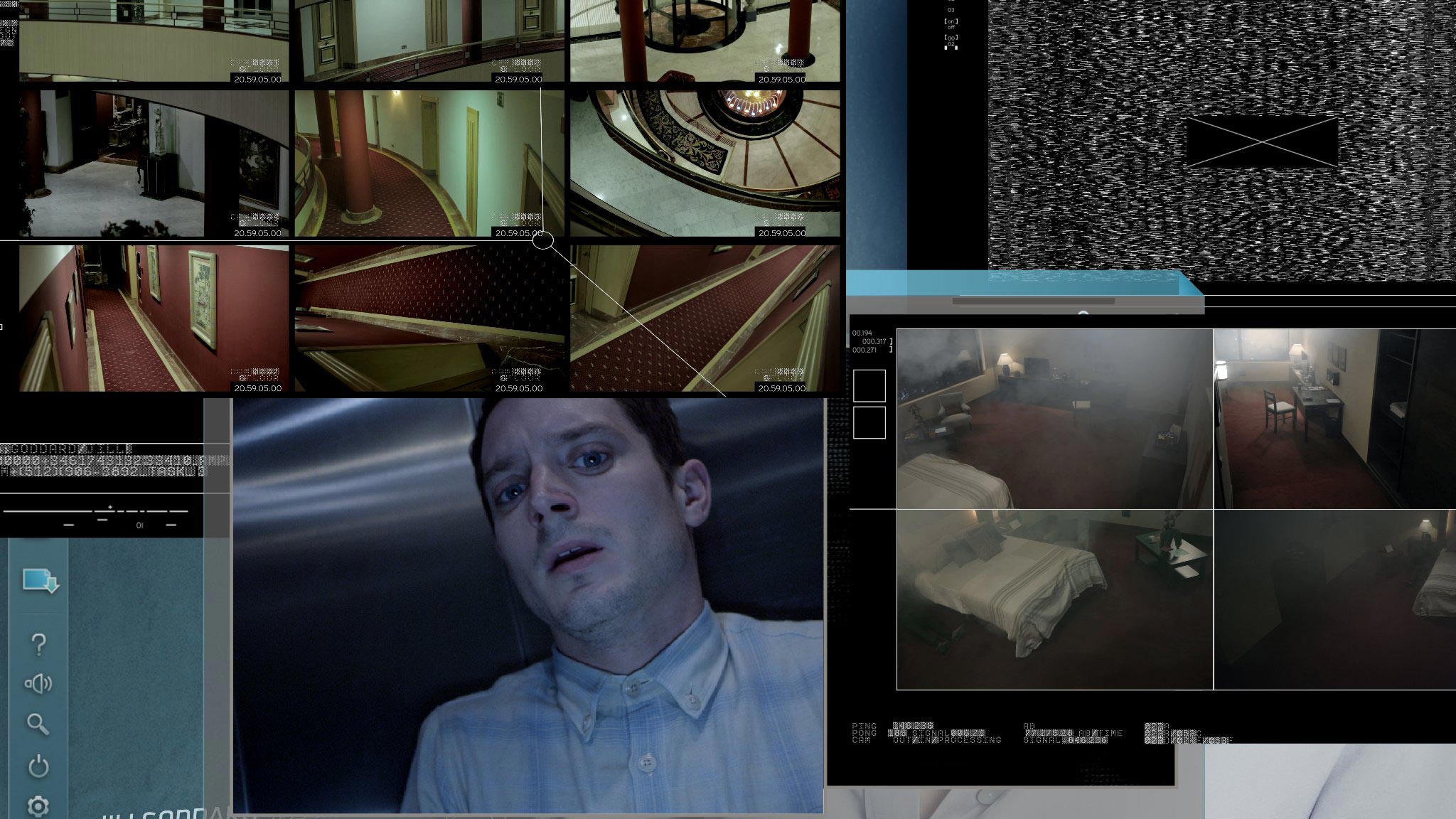 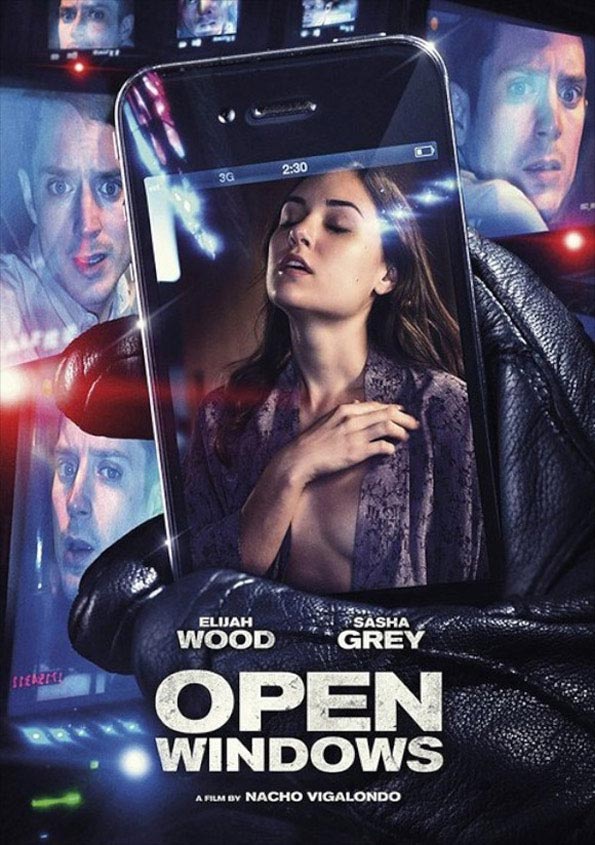