There are already new images of Spider-Man: no way home three weeks after its premiere The long-awaited film from the Marvel Cinematic Universe and Sony promises to be the premiere of the year in terms of superheroes. Or so they point the hundreds of rumors that follow about the movie starring Tom Holland.

The premiere, which was expected for December 17 – same opening day The Matrix Resurrections-, advanced its date to December 16 and December 15 in some regions. One less day for view the best-saved images from the movie. In fact, ticket sales for Spider-Man: no way home It started yesterday and the official websites were blocked in just seconds.

To celebrate the event, some regions of the planet have published new images of Spider-Man: no way home. Few seconds that still do not clarify the plot of the film beyond the details that we already have clear. Nor if Tom Holland will meet Tobey Maguire and Andrew Garfield. The actors insist that this will not happen – Andrew Garfield himself has already apologized for the tremendous anticipation of the moment – but some leaked images point to the opposite. We will have to see how all the comings and goings of all the Spider-Man movies end.

In any case, in Malaysia 15 seconds of images of Spider-Man: no way home. Some of them new for everyone. In them we can see Spider-Man fighting the villains of the film.

The Green Goblin, also to Doctor Octupus who we will already know will occupy a special place in the plot of the film. To an Electro played by Jamie Foxx – the last to confirm his participation. And, of course, to Doctor Strange as a nexus to the new era of the multiverses of the Marvel Cinematic Universe. In parallel, Zendaya can also be seen as MJ in danger.

I said, no new data in these 15 seconds of new images of Spider-Man: no way home, but they also continue to feed the tension until the premiere of the film in just three weeks. 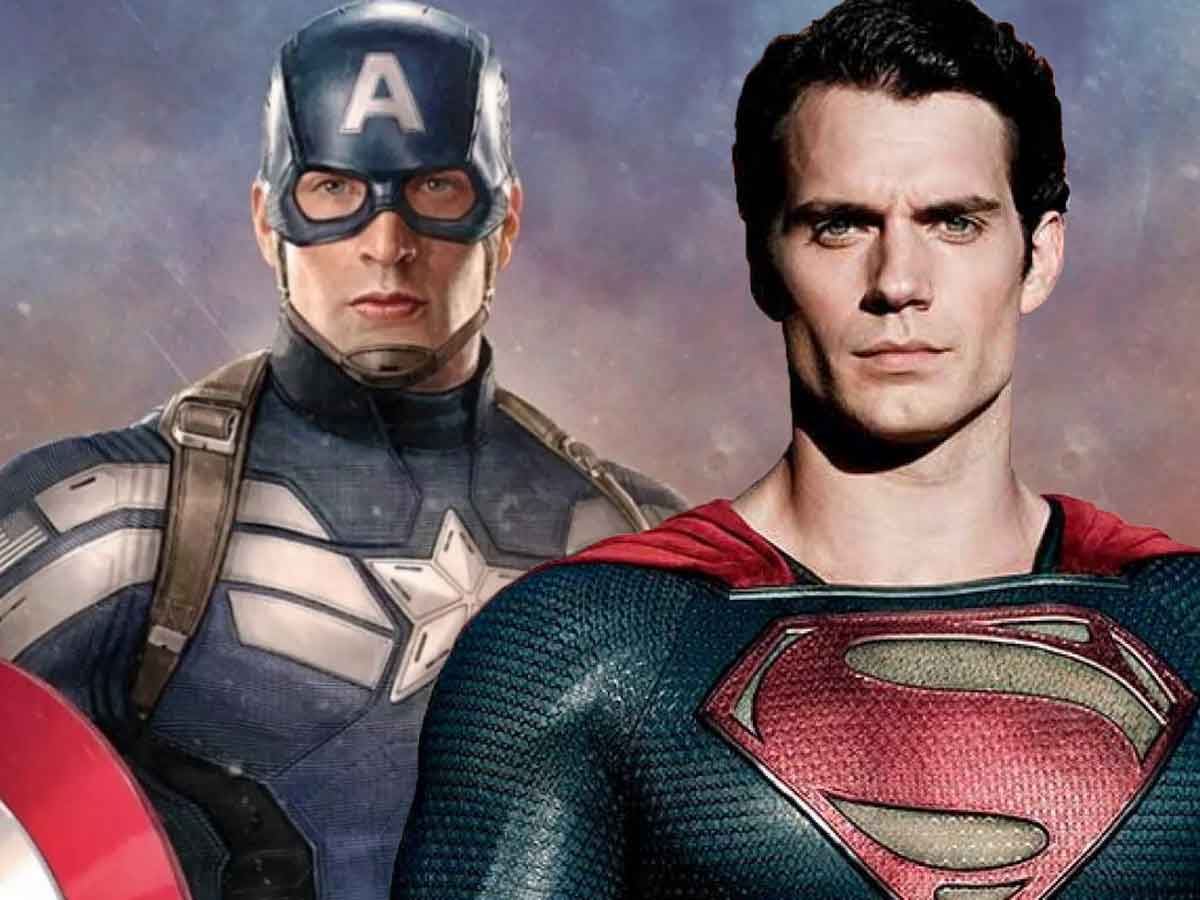 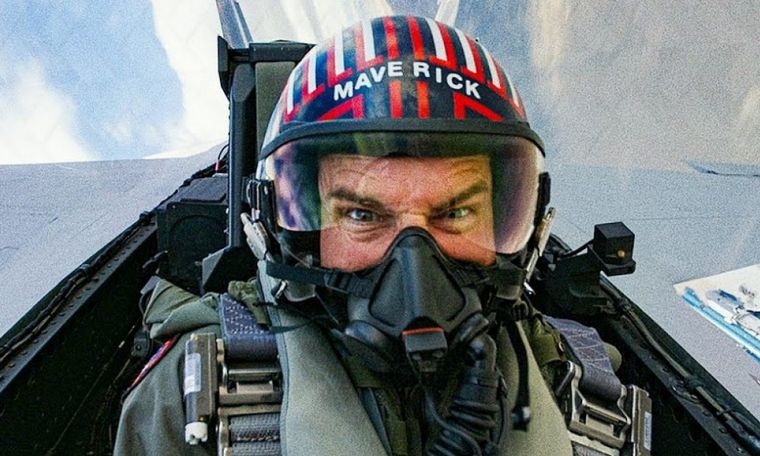 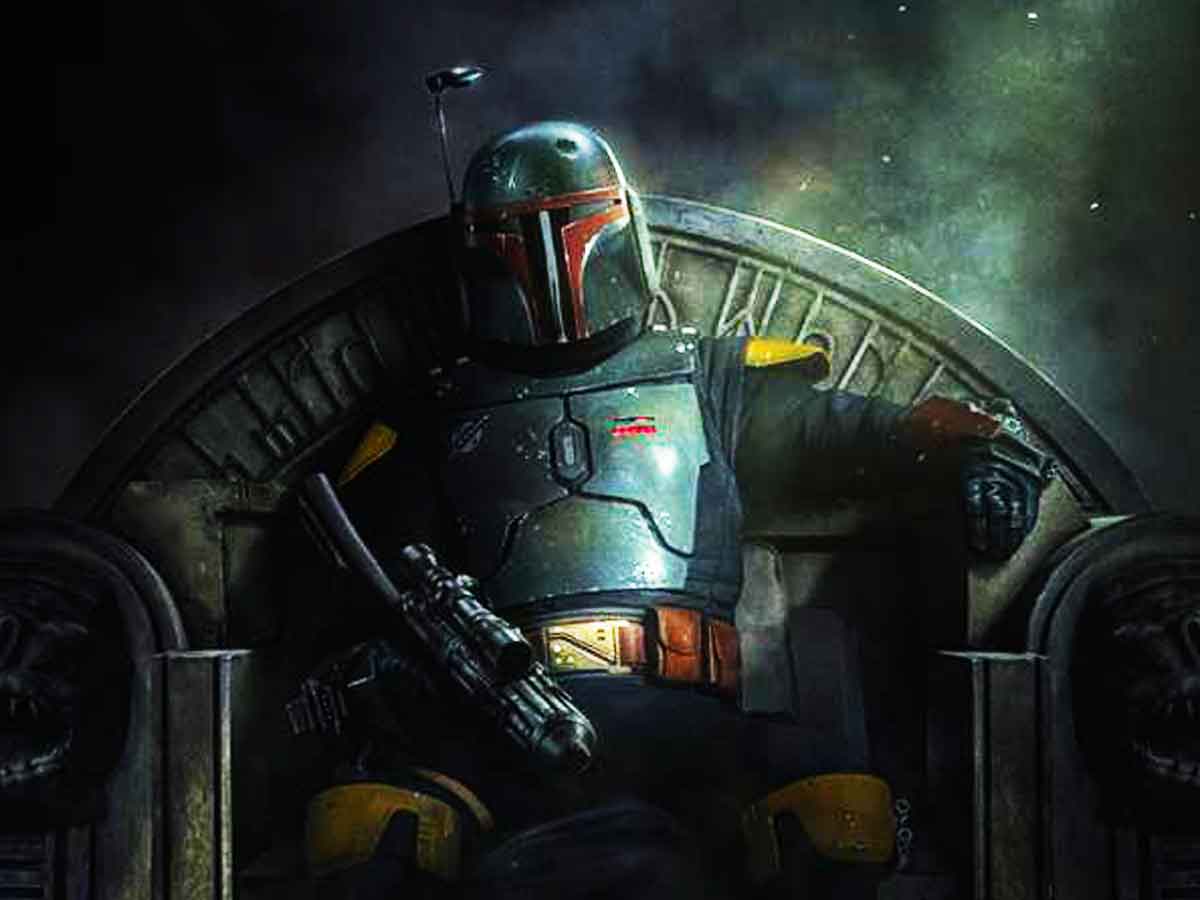