Today Sega released another English-language video from the series dedicated to the characters of the sequel Judgment – Lost Judgment. The video introduces Akihiro Ehara, played by Ken Mitsuishi. He used to be an active police officer but was caught red-handed for molesting a man on a train and was arrested on the platform of Shinjuku Station while trying to escape.

It was widely reported that his harsh reaction during his arrest caused a public outcry due to his work as a police officer. After two months in court, he was found guilty. However, he laughed at the judge when he spoke of the decomposing body that was found in Yokohama.

The body belonged to a man who drove Ekhara’s son to suicide and “deserved to die.” The murder took place on the very day Ekhara was arrested. As a result, he had a valid motive for the murder, but his own arrest confirmed his alibi.

“After being convicted of a crime of which he was found guilty, Ehara makes a shocking statement that he knows the whereabouts of the murder victim elsewhere …”

Lost Judgment Launches Worldwide September 24th For PS5, Xbox Series X | S, PS4, and Xbox One. Voice-overs will be available in English and Japanese, and subtitles will be in English (two versions), Italian, French, German, and Spanish. Oscar 2022. What are the films with great chances to reach the short list of nominations 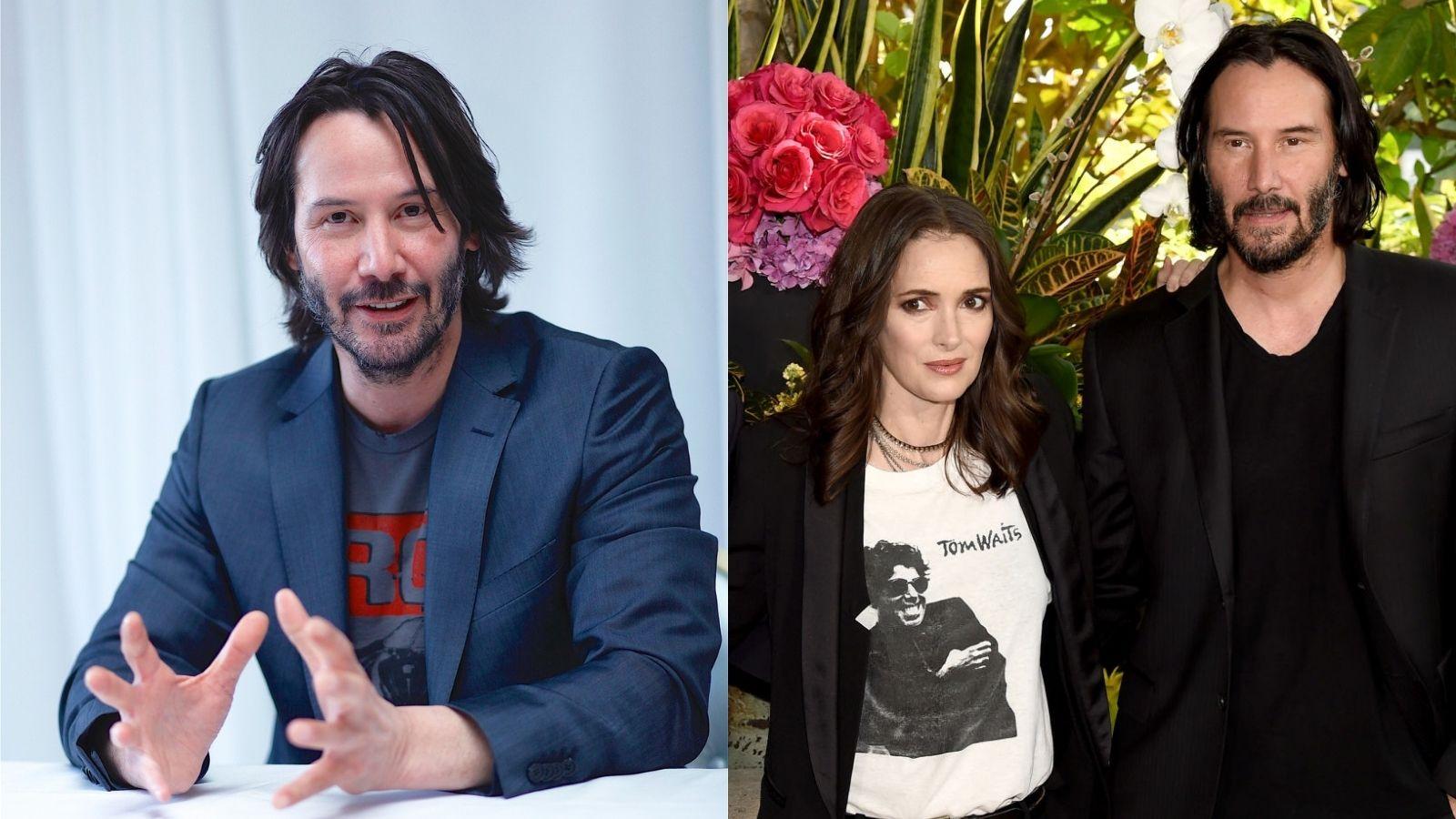 Keanu Reeves, the truth about his “relationship” with Winona Ryder. The confessions that surprised the fans