The dimensions of the new MINI Countryman stand out from the rest of the MINI family at first glance, being the largest model, but without neglecting the essence of a high-end compact. It has an upright frame and considerable ground clearance, as well as a generous interior space, with robust character and ideal driving characteristics, both on the road and in city use.

The new MINI Countryman maintains its essence by offering the driver and companions the dynamism necessary to move, whether in the big cities or traveling to more remote places with the security of living an adventure as fun as it is sophisticated, synonymous with the British brand from its origin.

The MINI Countryman is the largest and most versatile model of the premium British brand. Now, more than ever, the feeling of fun behind the wheel and his iconic and unique style are more present. The new Countryman is ready to deliver its best version both in urban use and on off-road trips where its dimensions give it that differential when taking a trip.

A design that has benefited from important new features and high-quality details that give it an even more premium character. New equipment and innovative technology in the infotainment areas reinforce the status of the new MINI Countryman. within the high-end compact segment. In addition, one of the main novelties in the new MINI Countryman is inside. The new fully digital instrument cluster as standard gives you freshness and modernity to the entire driving system inside the car.

Thanks to its unmistakable proportions, the new MINI Countryman it is instantly recognized as the brand’s largest model. The three-part structure of the typical MINI body is interpreted a particularly striking shape thanks to the model-specific roof line.

The vehicle’s vertical stature and increased ground clearance suggest generous interior space, robust character and inspiring driving characteristics, both on and off the road. In the case of MINI Countryman John Cooper Works, the exterior characteristics of the finishes, optimized from the aerodynamic point of view, give it even a sportier touch.

The design has been precisely modified at the front of the vehicle. The new bumper design, now fully in line with the bodywork finish, ensures a particularly well-defined and exclusive look. The newly designed grille features typical MINI hexagonal contours and is surrounded by a slim, one-piece chrome frame.

The new MINI Contryman offers specific alloy wheels for each of the three versions in terms of measurements and design ranging from 17 to 19 “for the John Cooper Works.

The new front end design incorporates the LED headlights as standard in the new MINI Countryman: Here, the latest version of these lights features a particularly unique design that highlights the technology used. The distinctive, slightly asymmetrically rounded contours of the headlamps are accentuated with a continuous strip of light that takes over the function of the daytime running light and the direction indicator. The turn signal included in the LED headlights provides intense illumination of the side of the road when turning the direction. The standard equipment of the new MINI Countryman It also includes LED fog lights, with a light band in the top half circle of each fog light that serves as a parking light.

Its rear part also had slight adjustments in its design, which give it the powerful and contemporary touch that characterizes the model. AND to accentuate its unmistakable British origin, vertical taillights were integrated with chrome frame to complement it in an elegant way.

With the new bumper design, the rear apron also contributes to the particularly powerful and contemporary look of the new. MINI Countryman. The vertical taillights with a chrome surround offer a unique and unmistakable highlight that evokes the origins of the British brand. All lighting functions now feature exclusive LED technology as standard, while the graphical structure of the light source follows the graph of the Union jack. Thanks to its striking lines, the flag motif provides a distinctive feature, both during the day and at night.

The new MINI Countryman It is versatile both in its handling and in its interior. In the rear there are three full seats. Alternatively, the second row of seats can also be used to increase transport capacity. By folding the rear seat into a 40:20: 40 split, the storage space can be expanded from 450 to 1,390 liters.

The electric panoramic roof reflecting in part the new digital instrument display available for the new MINI Countryman. The black panel design display behind the steering wheel is 5 inches in diameter. The range of audio and navigation systems has been restructured highlighting 8.8-inch color display with touch screen function located in the iconic central instruments of the brand.

Interiors with a sense of individuality

The interior of the new MINI Countryman The appeal has also increased due to a wide range of standard equipment. Now includes a leather sports steering wheel on all model variants. In the new MINI Countryman, the front passenger can also adjust the seat height as needed. Electrically adjustable seats are available as an option, including a memory function on the driver’s side.

It has three full seats in the rear so that the companions can travel comfortably, or, these can be folded to expand the loading capacity that starts at 450 liters and can go up to 1,390 liters, ideal for those travelers who need more space for their suitcases.

The equipment inside the cabin finds a dual zone climate control, electric panoramic roof and a Harman Kardon sound system It encompasses 12 speakers and is capable of delivering 360hp of power.

The iconic MINI family continues to be renewed to continue to meet the expectations of the brand’s fans.

its robust vehicle concept, a spacious and versatile interior with five seats, make it a versatile car that inspires the typical MINI enthusiasm not only in everyday traffic, but also on long-distance trips and even on unpaved terrain.

The Argentine unicorn Ualá bought a bank in Mexico 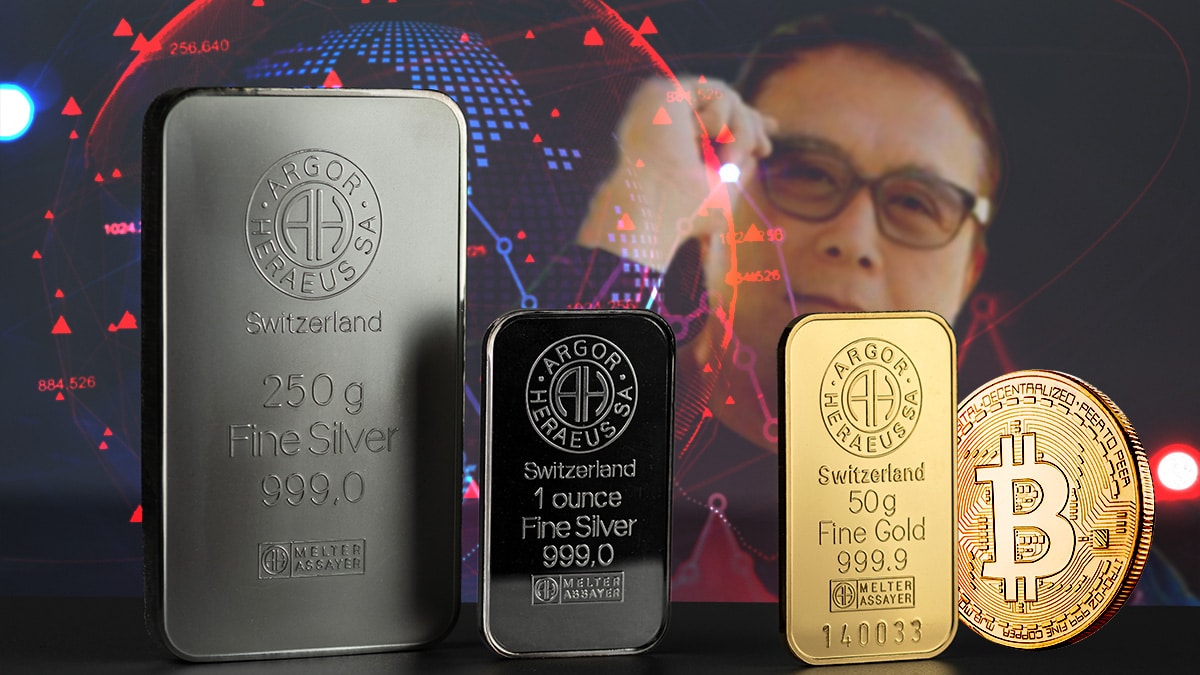 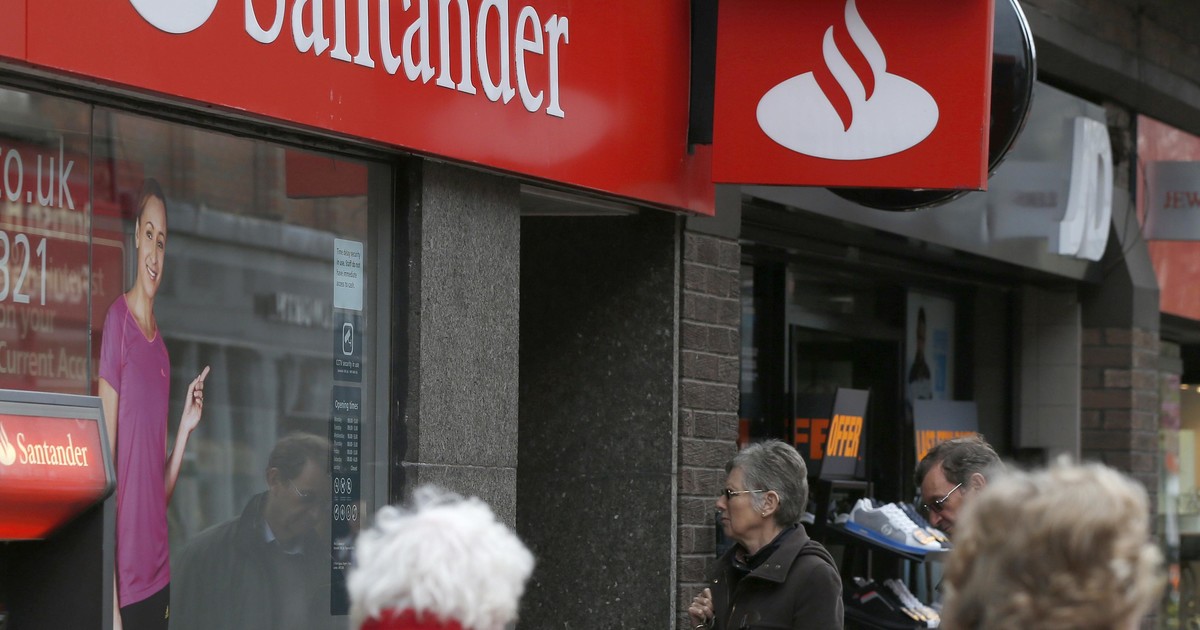 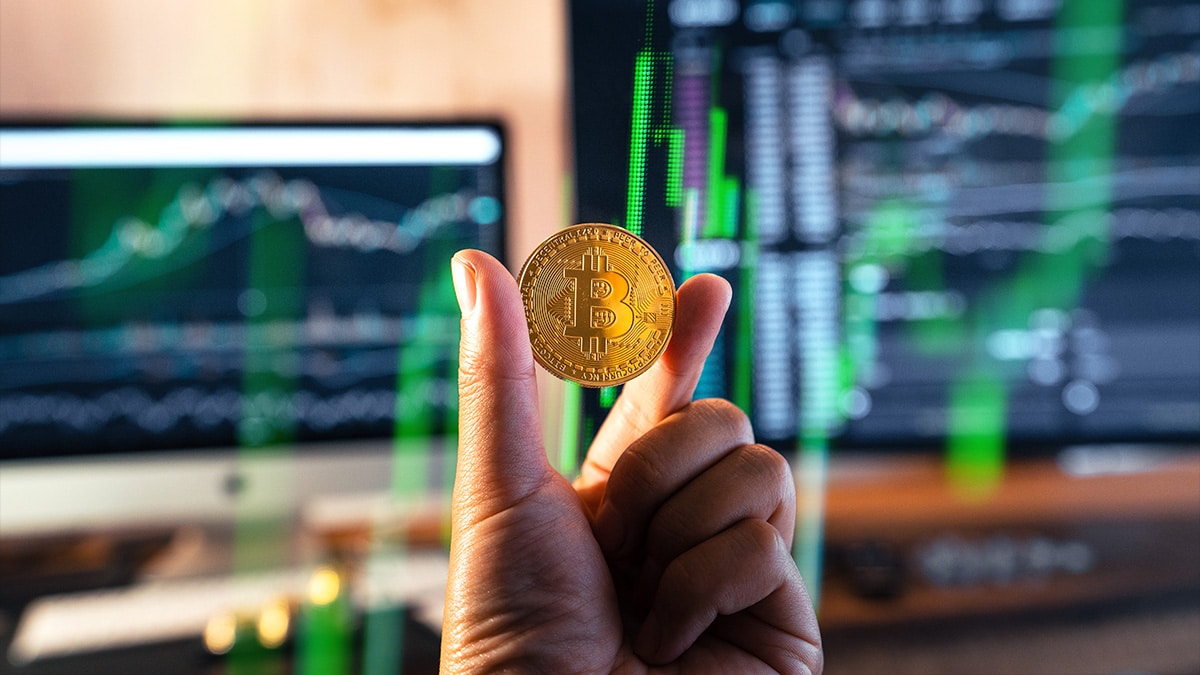 after new historical peak of bitcoin the accumulation is maintained