The second week of November 2021 began with exciting news in the world of cryptocurrencies. The global market capitalization of the industry exceeded 3 trillion US dollars (USD). This milestone represents a growth of 50% during the last semester.

Just six months ago, total market capitalization had hit the $ 2 trillion mark. According to data revealed by CoinGecko, global investment in Cryptocurrencies have grown almost 3,000% during the last two years. Although there are two assets that continue to stand out from the rest for raising almost all the funds: bitcoin (BTC) and ether (ETH).

Of the total capitalization of USD 3 trillion in different cryptocurrencies, only bitcoin accounts for 40% ($ 1.2 trillion) and ether for 16% ($ 560 billion) of the total. This means that BTC continues to maintain a large difference in front of the second highest value cryptocurrency on the market, with a margin of almost double.

Nevertheless, bitcoin has lost dominance in the last year, following the growth of ether and other lower value cryptocurrencies. Some of them are binance coin, cardano, tether, solana, XRP, polkadot, dogecoin and USD coin. Thus, in data from CoinMarketCap, the dominance of the pioneer cryptocurrency went from 69% in January 2021, to 42.8% for this November 7.

Bitcoin doubles the market capitalization of ether, despite slower growth

Over the last year, the capitalization of ether has grown more than that of bitcoin. Precisely, BTC quintupled, while ETH managed to multiply by ten, that is to say, twice. Today, the volume of the second meets the same as the total cryptocurrency market had a year ago.

In addition to having achieved a global market capitalization of USD 3 trillion, this week another major milestone occurred for the top two cryptocurrencies. Both bitcoin and ether began on Monday with a rise in price until reaching their all-time highs in the early hours of Tuesday, November 9.

As CriptoNoticias reported, bitcoin surpassed the $ 68,000 mark and ether hit $ 4,800, its all-time highs so far. The prices of both cryptocurrencies have been stable for the past three weeks with no prominent declines. 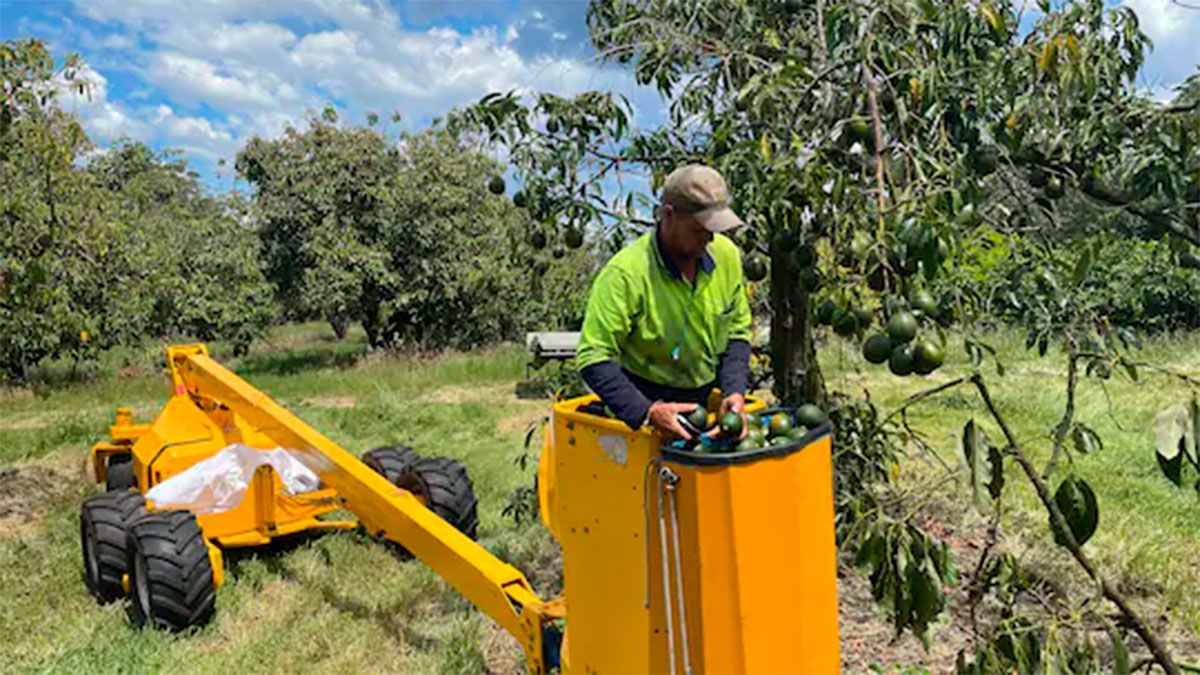 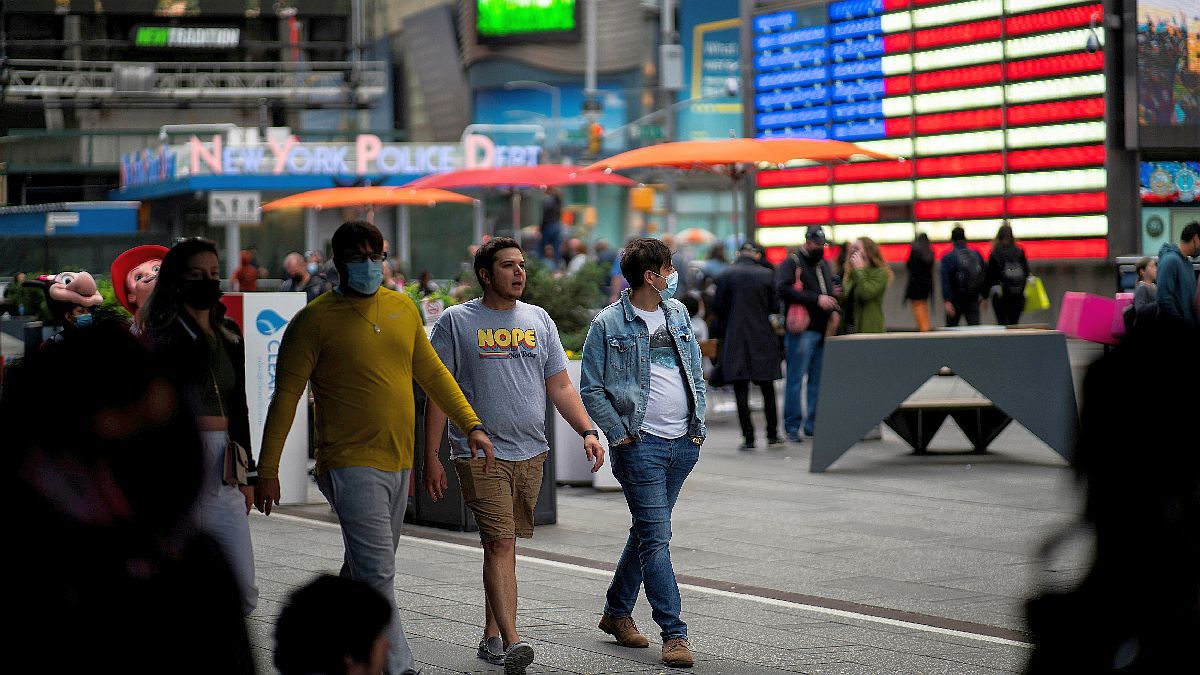 Inflation in the US hit a three-decade high of 6.2% in October 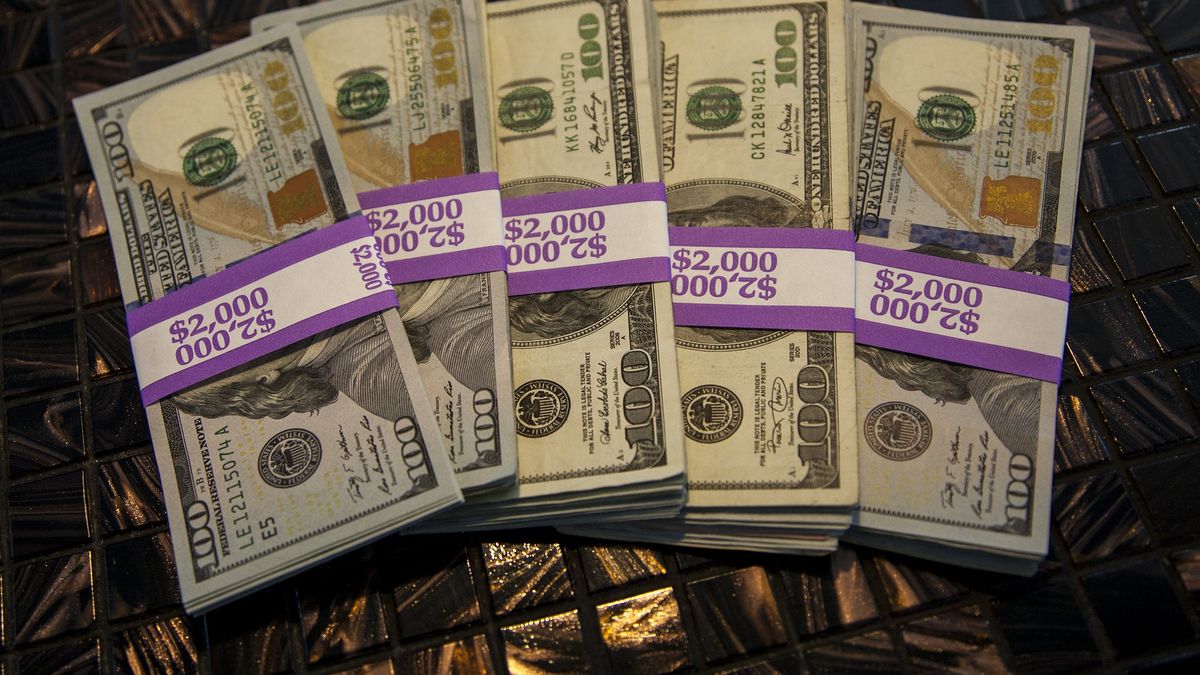 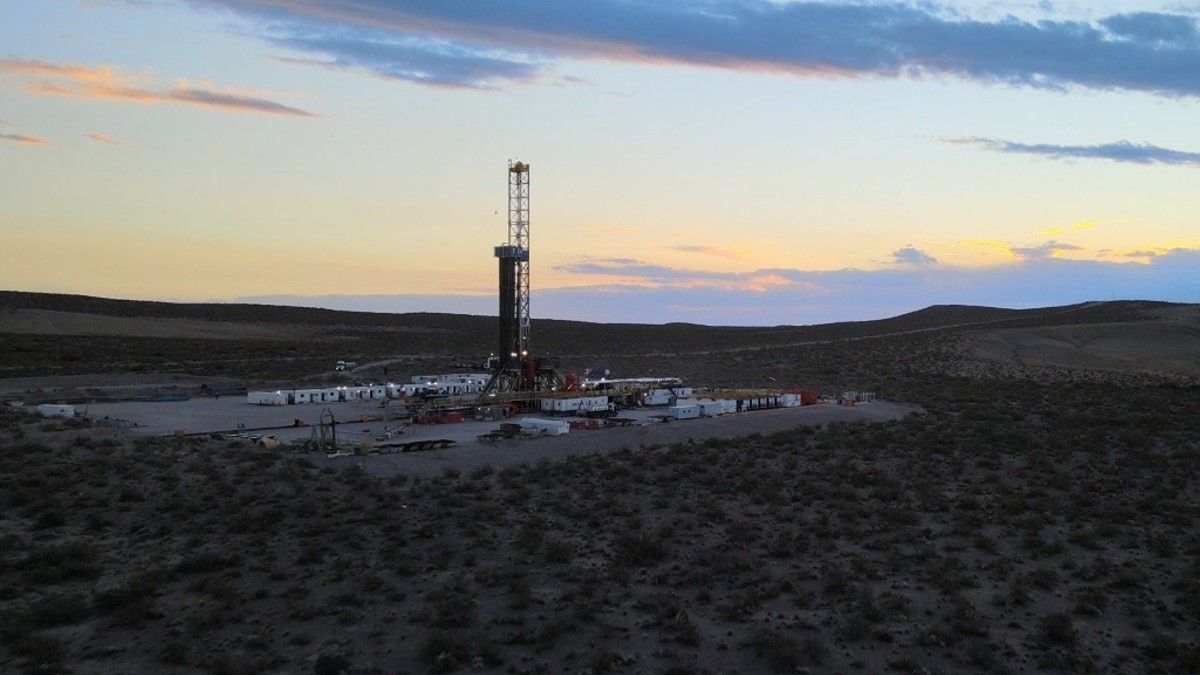